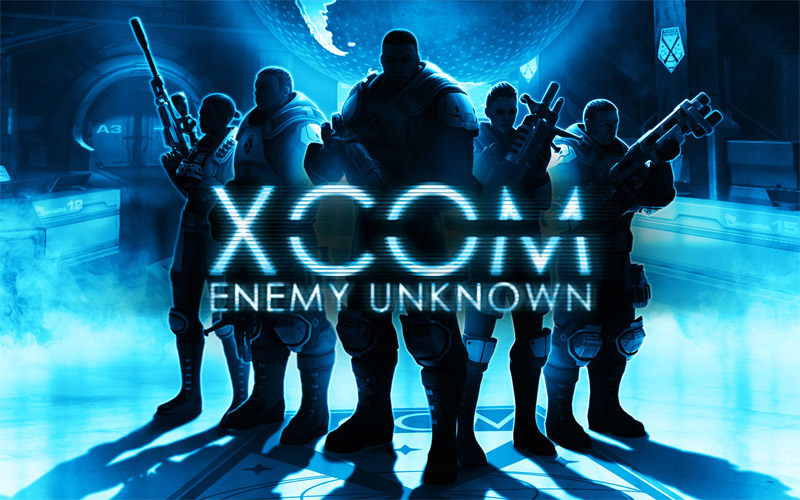 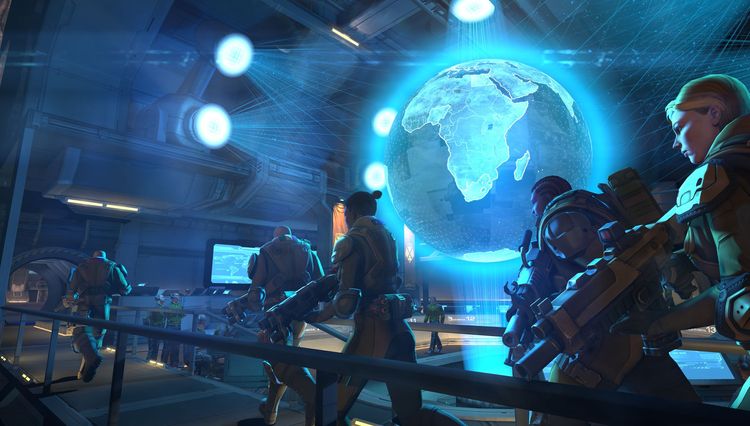 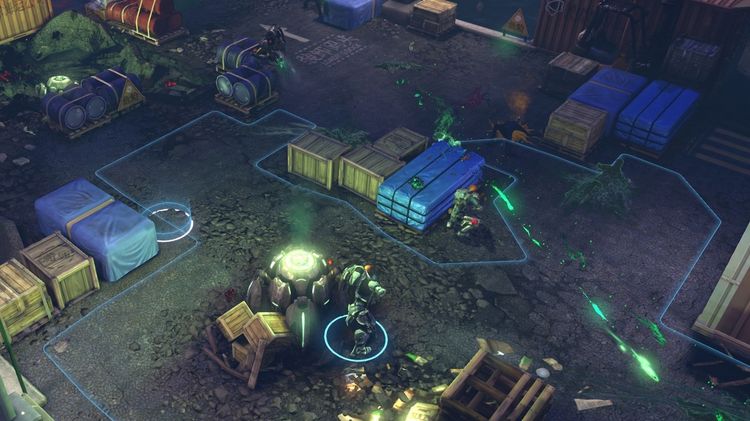 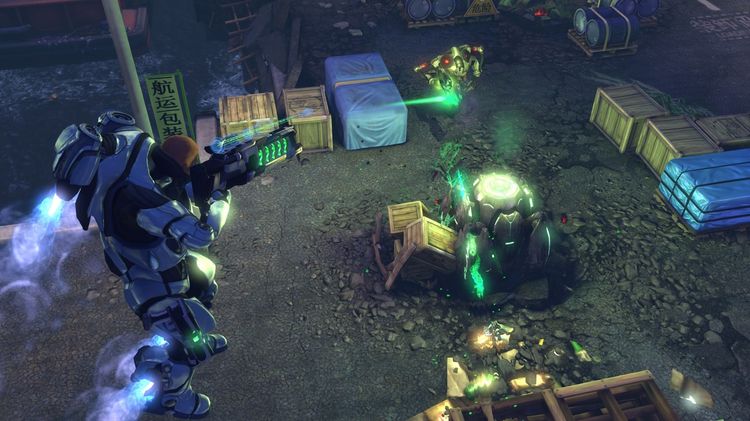 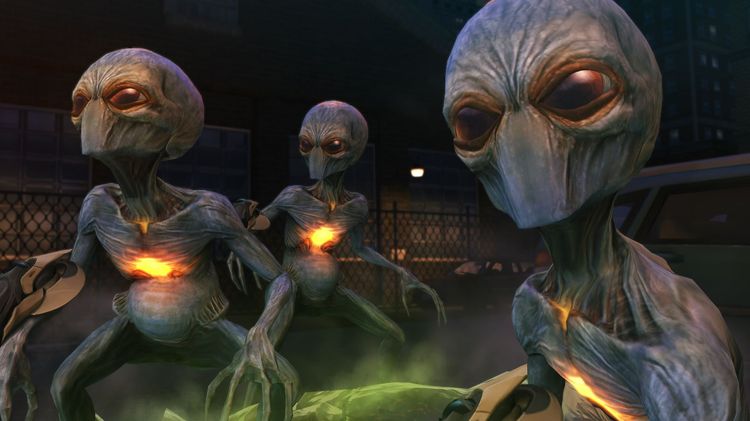 ALiENZ information about the seller and his items
offlineAsk a question

Warning! Every third client (in random order) to leave positive feedback after the purchase of the game, get on your Email, specified when purchasing a product, an individual activation key gift games on Steam. As a gift you get one of the more than 30 different games to Steam.

Buying from us XCOM: Enemy Unknown you are guaranteed to obtain the license activation key immediately after the payment.

Become part of a secret military organization called XCOM. From now on, you and your colleagues - the last obstacle to hostile aliens to conquer the Earth. In the role of commander of Special Forces you have to allocate resources to develop the technology to develop a common strategy to define the tactical battles and disposition of each soldier.


The original XCOM - a real jewel of the world of computer games. And now her ideas, opportunities and tactical depth again come to life, thanks to the efforts of employees Firaxis.


XCOM: Enemy Unknown XCOM brings to the world a new story, new enemies and new technologies, with which you have to protect the Earth. The fate of humanity will be in your hands. Only effectively exploring alien technology, developing its own database, operations planning and controlling the movement of each soldier on the battlefield, it is possible to achieve success in this war.

• Base. Hire, equip and train soldiers and staff. Look for and neutralize aggressive aliens. Develop and equip its headquarters.

• Tactics. Manage fighters in tactical turn-based battles on land use and air support - interceptors and "Rangers".

• Threat. Protect the Earth to be in more than 70 missions that require your attention all over the planet. You will not only fight and aliens, but also to deal with the government of different countries.


How to start in XCOM: Enemy Unknown:

• If not installed Steam client, download and install it.

• Log in to your Steam account, or register a new one if you do not already have.

• Go to "Games" and then there is the "Activate via Steam».

• Enter the activation key (to obtain it is necessary to buy XCOM: Enemy Unknown).