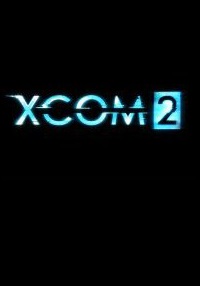 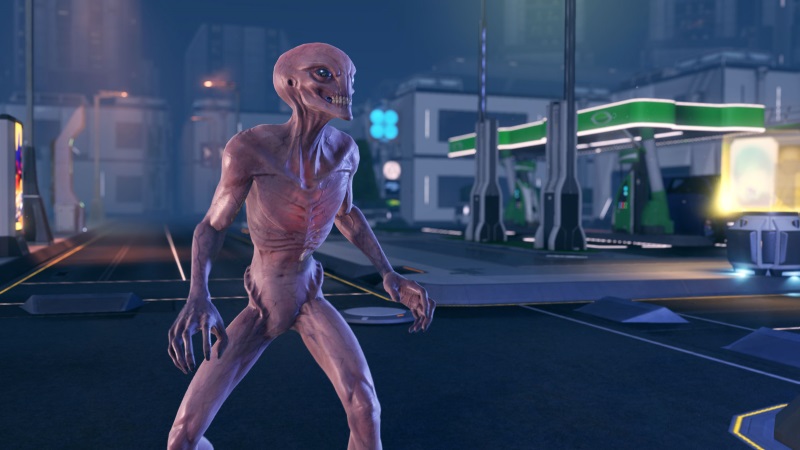 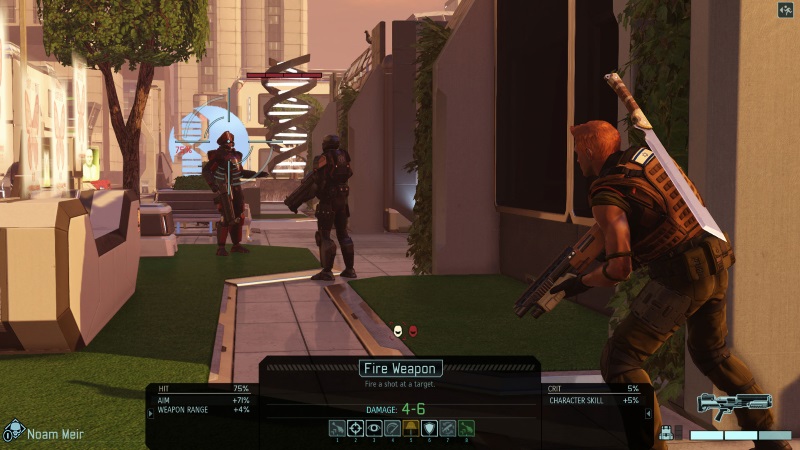 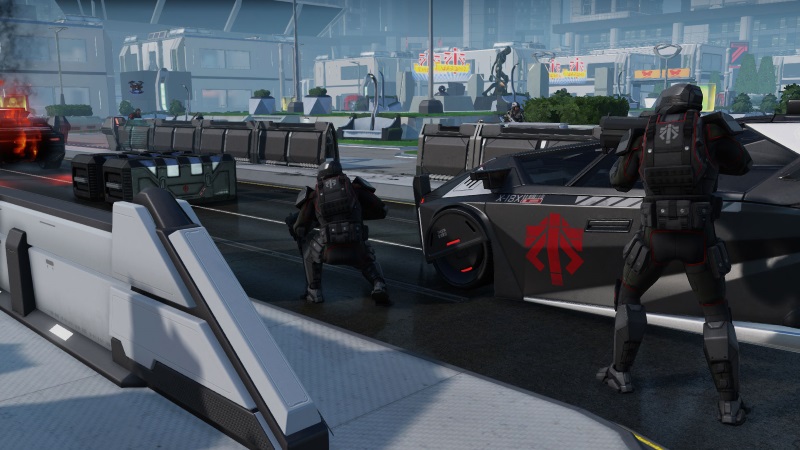 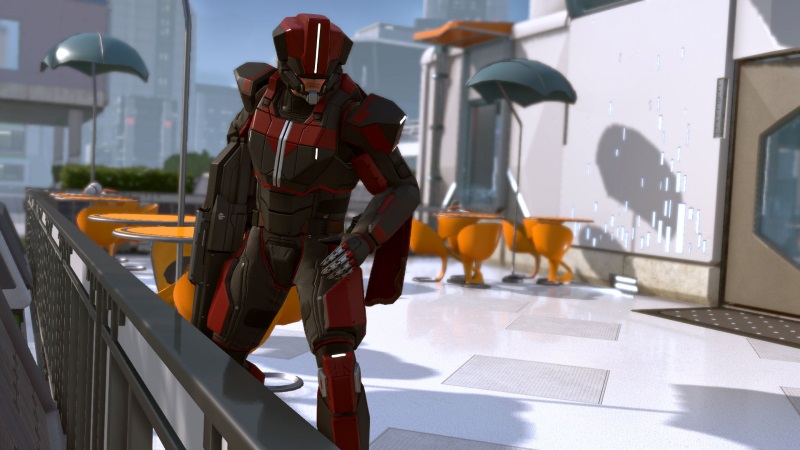 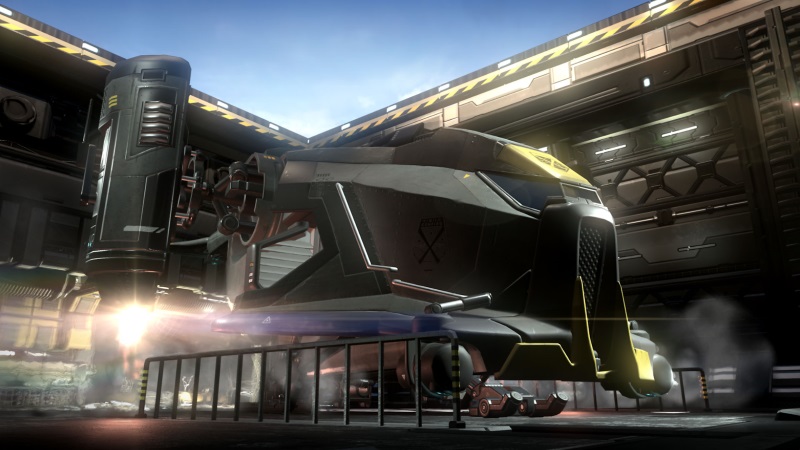 Twenty years have passed since world leaders acknowledged their total defeat in front of alien forces, and the organization XCOM - the last line of defense of the planet - was completely destroyed. Now the Earth is ruled by aliens. They build beautiful cities, promising a bright future for humanity, but in fact they hide insidious intentions and destroy all those who disagree with the new order. Only those who live on the outskirts of the world, can boast a piece of freedom. It is here that the forces intend to once again stand up for the freedom of mankind. The remnants of XCOM forces, constantly forced to hide themselves, must rise from non-existence, uncover the grim truth hidden by the invaders, and put an end to the alien threat once and for all.

Game features:
Xcom in motion. Take control of the "Avenger", an alien ship supply, converted under the mobile headquarters XCOM. Navigate the world with your shock group, enlist popular support and uncover the dark plans of aliens.

RECRUIT RESISTANT SHOULDERS. Five classes of soldiers, each of which has its own tree of abilities (including such new abilities as Momentum), allow you to create fighters suitable for your tactical plan.
TACTICAL PARTIZAN WAR. Innovations in game mechanics provide tactical flexibility in battle. The state of the world affects the environment in every combat mission. Use camouflage to ambush enemy convoys. Take away valuable equipment and artifacts from enemies. Rescue VIPs and wounded comrades by transporting them to the evacuation point.
NEW TYPES OF ENEMIES. You will have to solve difficult tactical tasks, fighting with new powerful types of aliens and Advent - defenders of the alien regime.
EXPLORE, DEVELOP AND IMPROVE. Redevelop the "Avenger" to give XCOM new opportunities on the battlefield. Use scientists and engineers to study, develop and improve weapons and armor in accordance with your chosen tactics.
UNIQUE TEST IN EACH JOB. Perform tasks all over the world: in protected natural areas, in the heart of alien-controlled megalopolises, and even in the depths of alien bases. In the game you are waiting for countless combinations of maps, tasks and goals.
CREATE USER MODIFICATIONS. Socially oriented tools will allow you to develop your own campaigns, aliens, classes of soldiers, tactical and strategic functions, as well as share created in the "Steam Workshop".
ENTRY INTO A MULTIPLE USER TRIP BY FACE TO FACE. Mix between groups of people and aliens and engage in a fight face to face on maps created at random.

Installation Instructions:
Download and install Steam (if not already installed);
Register an account on Steam or enter an existing one;
Go to the "My Games" section and select "Activate via Steam ...", read and accept the Steam Subscriber Agreement and enter the key received immediately after the payment;
After activation, the game will appear in the list of games and you can download it from Steam. The installation process (download) takes about 10-60 minutes (depending on the available Internet channel).