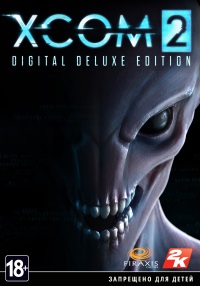 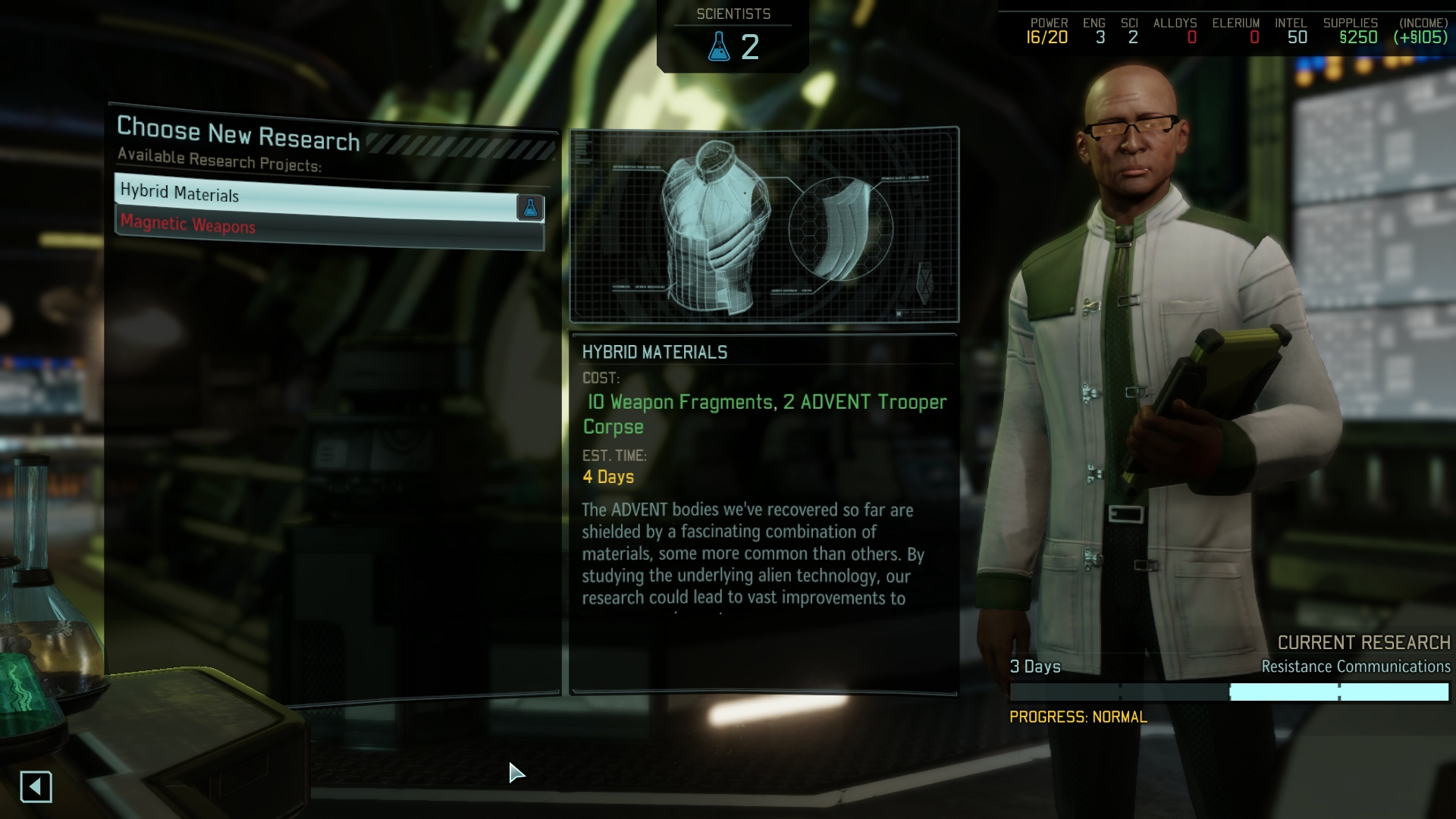 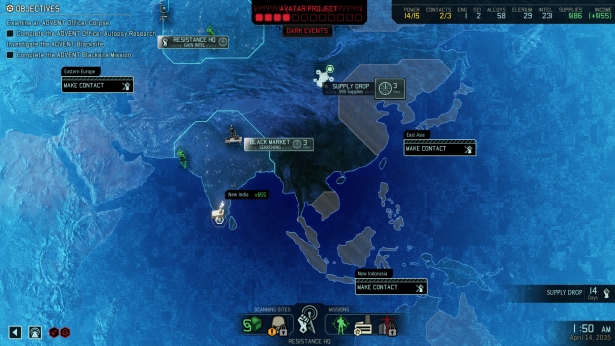 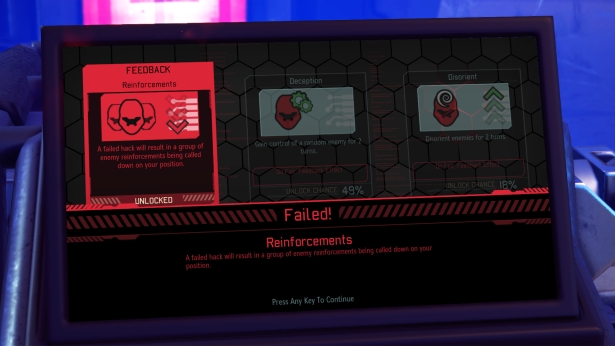 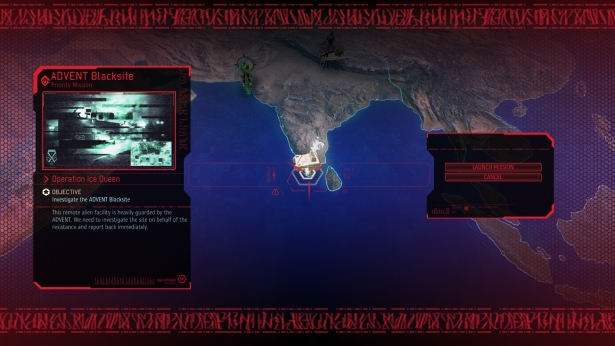 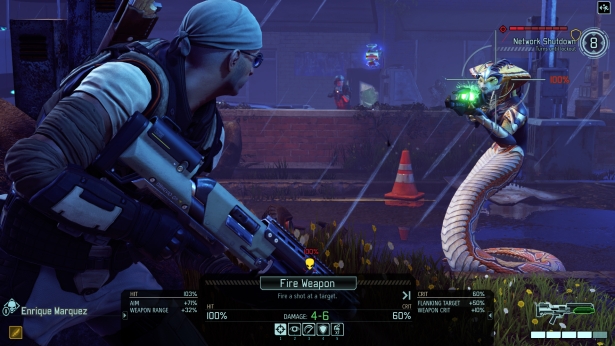 The composition of the publication:
XCOM 2 game
XCOM 2 Strengthening Kit
Digital version of the soundtrack

Humanity lost the war. Twenty years have passed since world leaders signed an unconditional surrender, and the Earth was given to aliens. The last line of defense, the organization of XCOM, is broken and forgotten. The newcomers rule the conquered world, erecting glittering cities that promise a cloudless future for humanity, but ominous plans ripen behind this magnificent facade. And only in the farthest corners of the planet there are still hints of freedom - this is where the germs of resistance will ascend. XCOM will be revived and will continue to fight! You have to take command of the "Avenger" - an alien ship, which became the mobile base of the organization XCOM. Moving around the world, striking unexpected blows, saving people and seizing valuable equipment, resistance will gain momentum, and humanity will receive new hope. Building a base, more flexible combat mechanics, five classes of fighters with their own set of skills for development, a random level generation system - XCOM 2 is designed to become a worthy continuation and development of the ideas of the original game. For twenty years, humanity and the aliens have changed places. Now you have to conduct offensive operations in conditions of limited capabilities and in the face of constant need to divert the threat from your mobile headquarters. Using firepower and sabotage tactics in confrontation with the superior forces of the enemy, you have to recruit soldiers and build a network of underground resistance to destroy the plans of the newcomers and save humanity.

Game features:
Take control of the “Avenger” alien transport ship, which has become the mobile headquarters of XCOM. Attack the enemy all over the world, enlist the support of the population and expose his sinister plans.
Five reworked classes of soldiers, deeper tuning of the fighters, new types of aliens and enemies, improved tactics of warfare and other innovations.
Modified game mechanics gives even more freedom in battles. Use shelters, ambush enemy patrols and take trophies from defeated opponents from the bodies. Rescue VIPs and wounded comrades in arms by dragging them to the evacuation zone.

A variety of opponents - from new biological species of aliens to Advent, chain dogs of the new regime - provide great tactical diversity on each battlefield.

Design and build compartments aboard the Avenger to gain superiority on the battlefield. Use the help of scientists and engineers to explore, create and improve weapons and armor that best fit your needs.

Embark on missions all over the world - from wild lands to the very center of alien-controlled cities and the depths of enemy defense complexes. You are waiting for almost infinitely diverse combinations of maps, tasks and goals.

Special gaming tools will allow you to create your own campaigns, tactical and strategic gaming features, aliens, and even new classes of fighters, and then share them with the gaming community through the Steam workshop.

Create a mixed squad of aliens and people and fight with other players on randomly generated maps in a new multiplayer mode.