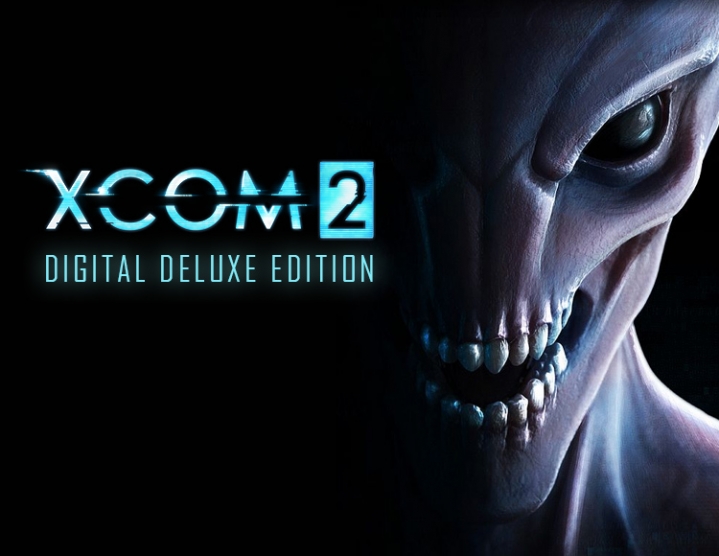 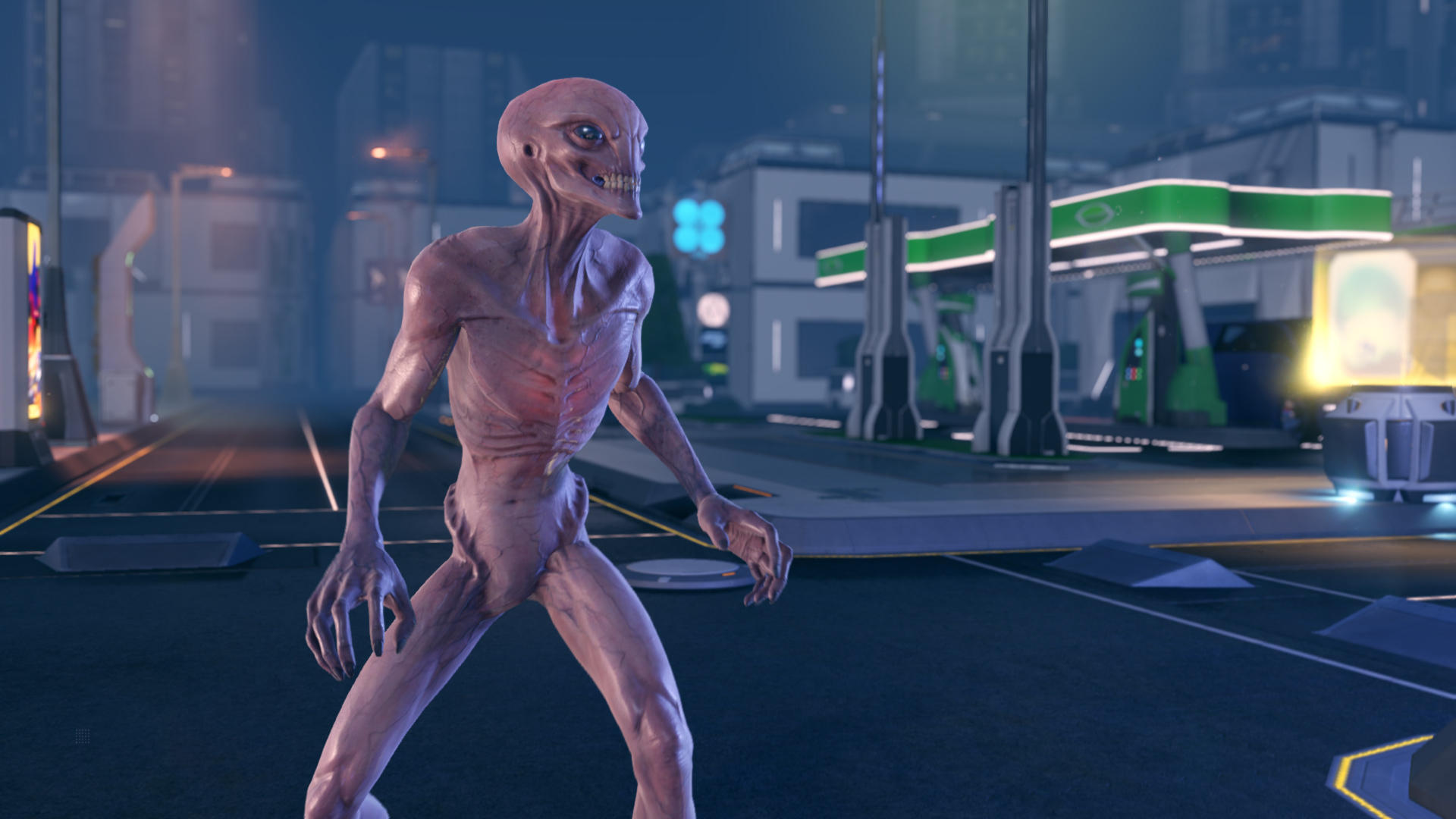 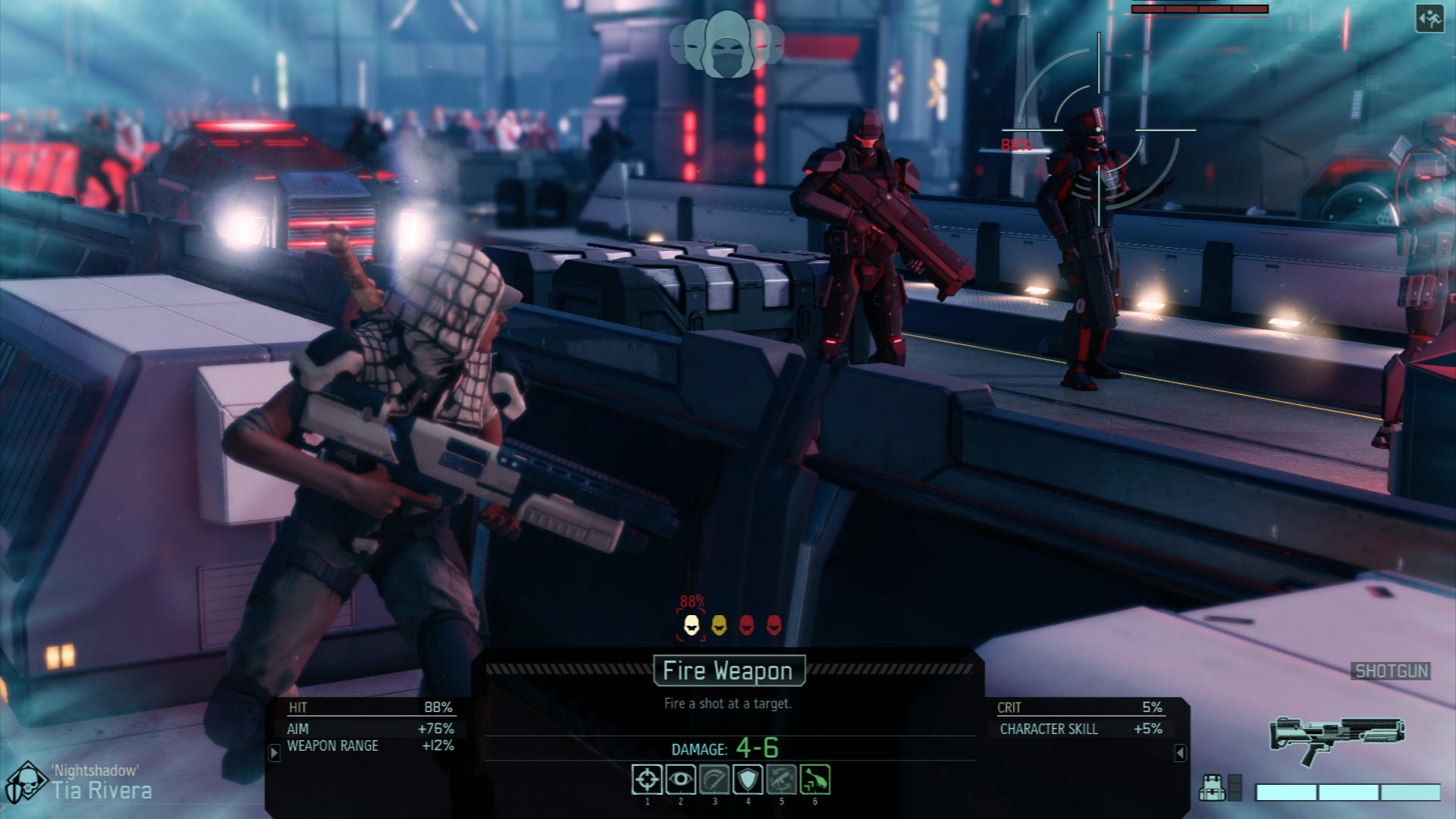 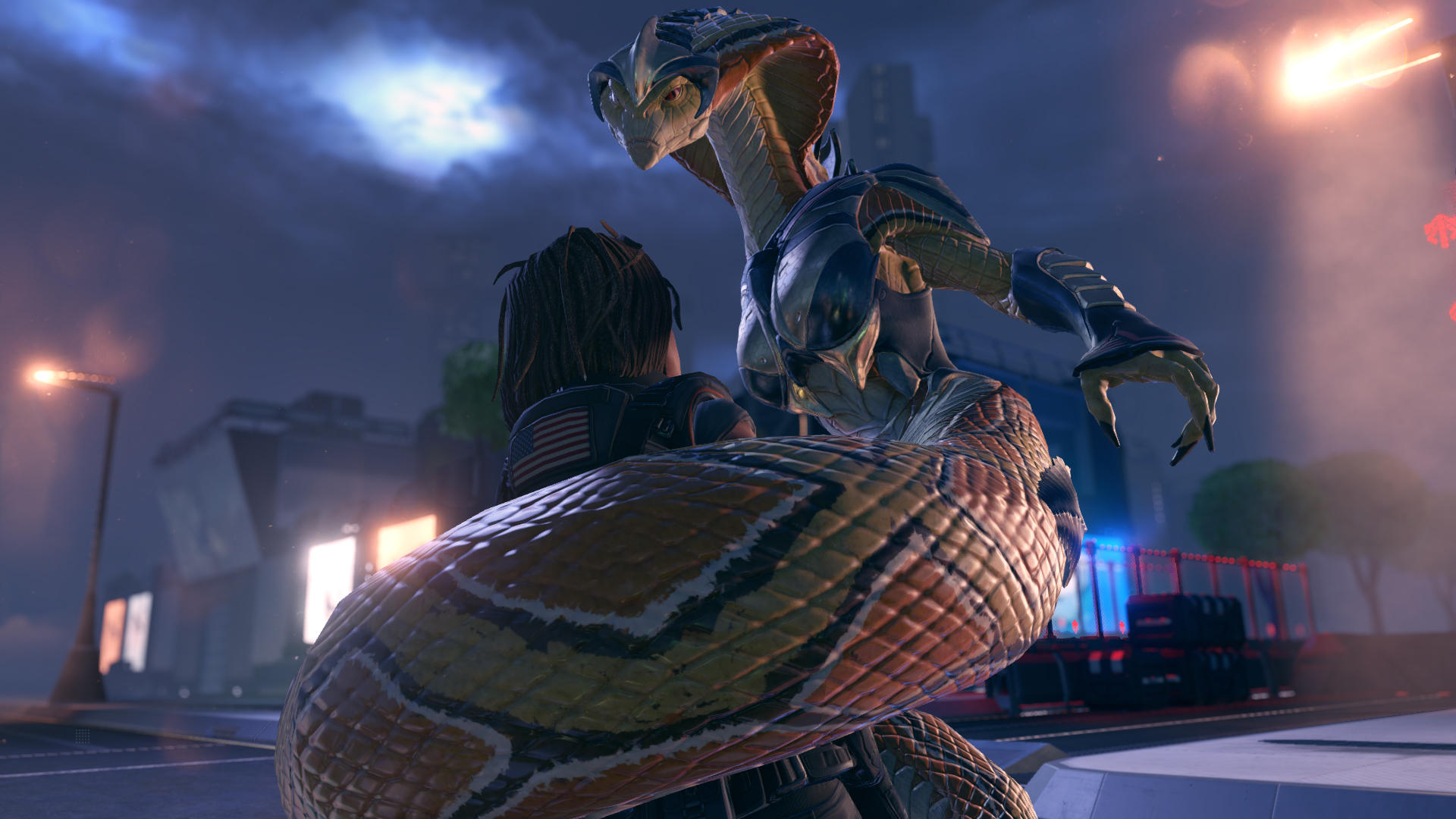 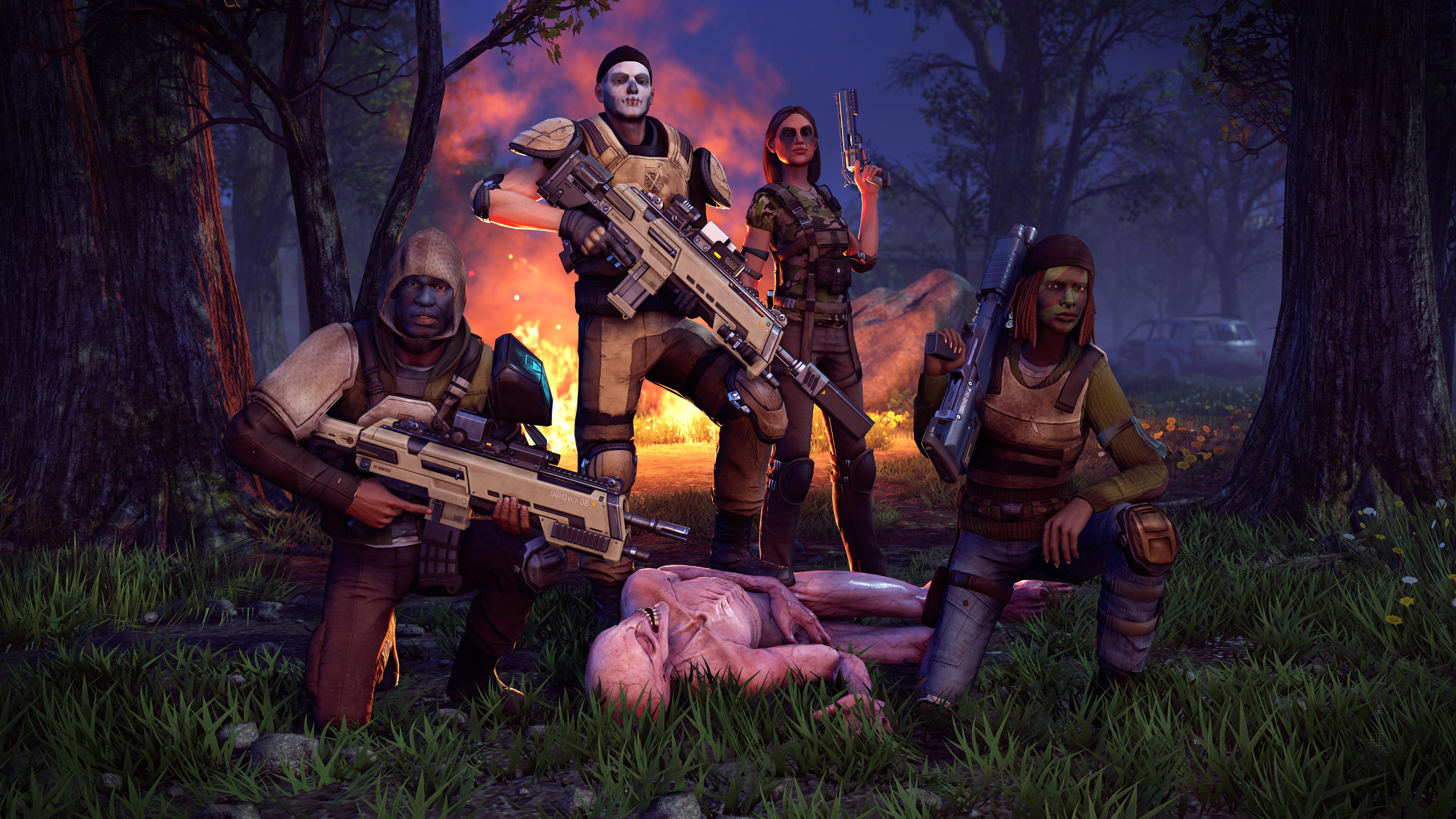 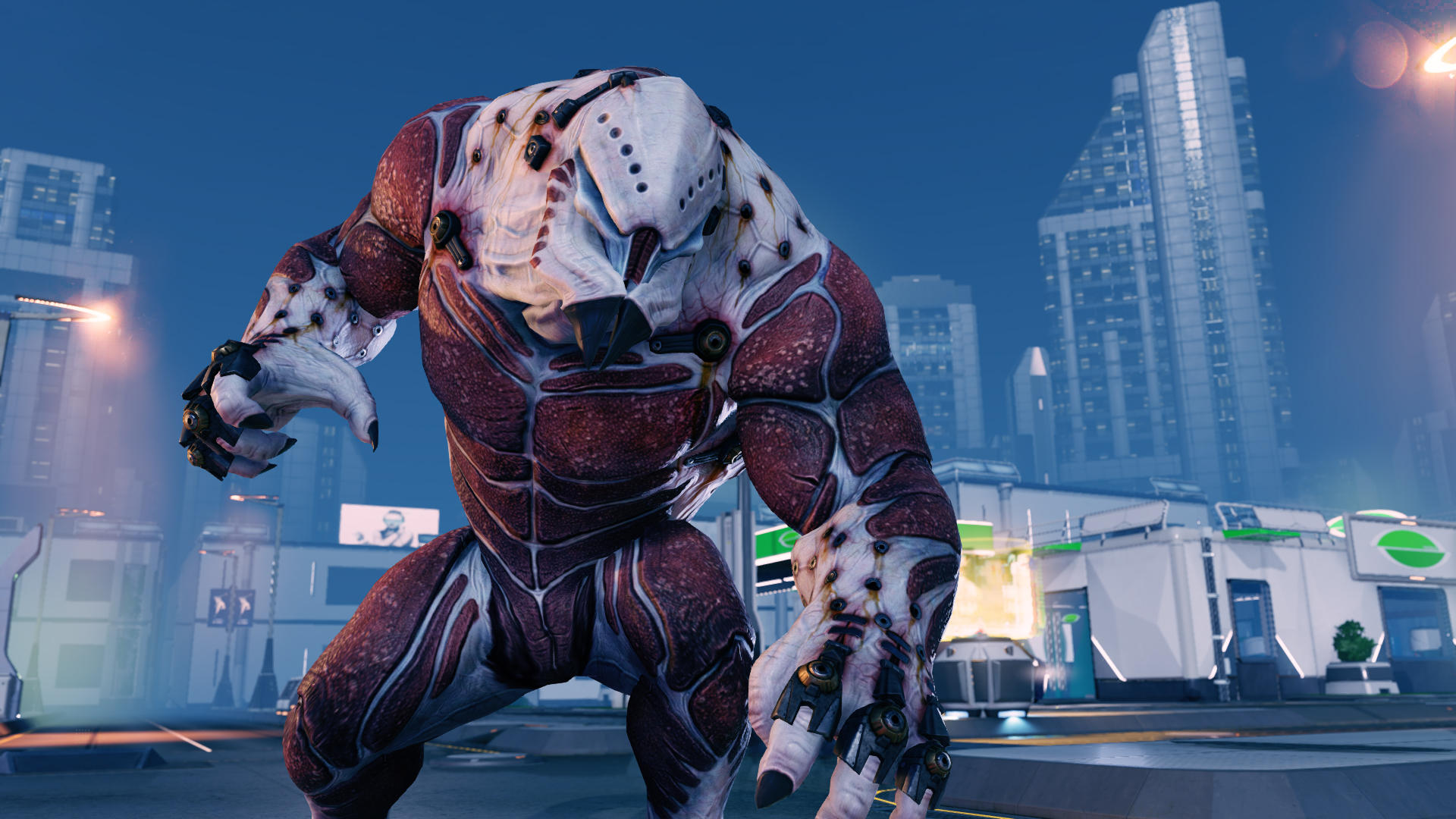 Description:
Composition of the publication: Game XCOM 2
XCOM 2 Gain Set
Digital soundtrack
XCOM2 is the continuation of XCOM´s recognized strategy by players and critics: Enemy Unknown, which won the title of Game of the Year in 2012. The land has changed. Twenty years have passed since world leaders signed unconditional surrender to the newcomers. The last frontier of the Earth´s defense, the organization of XCOM, is destroyed, and its remains are scattered throughout the world. Aliens rule the planet, building it up with sparkling cities that promise a cloudless future for humanity. However, this magnificent facade of others are hatching evil plans and destroy anyone who refuses to live in their new pravilam.Tolko those who live on the outskirts of the new world to preserve the remnants of freedom, gathering strength to repel the invaders. Hiding the remains of XCOM trying to find a way to rise from the ashes, to expose the invaders and destroy the enemy once and for navsegda.Osobennosti game: XCOM underground: Take control of the transport ship Avenger aliens, converted into a mobile headquarters of XCOM. Attack the enemy around the world, enlist the support of the population and expose his sinister plans.
Hires resistance fighters: five classes of fighters, each with their own unique class talent trees, including such powerful abilities as the pulse will allow you to create groups of soldiers whose skills are best suited to implement your tactical plans.
PARTIZAN TACTICS: The new game mechanics will give you more freedom in the battles. The state of the world affects the environment during each task. Use cover to ambush enemy patrols and take the trophies from the corpses of defeated opponents. Save VIPs and wounded comrades in arms, dragging them into the evacuation zone.
NEW GENERATION OF ENEMIES: a variety of opponents, from new species of alien species to Advent, the chain dogs of the new regime, create tactical diversity on the battlefield.
EXPLORE, MAKE AND IMPROVE: Design and build compartments on the Avenger´s board to gain excellence on the battlefield. Use scientists and engineers to explore, create and improve weapons and armor that are optimally suited to your fighting style.
EVERYTHING IS DIFFICULT TO YOURSELF: go to assignments around the world - from wild lands to the very center of alien-controlled cities and the depths of enemy complexes. You are waiting for virtually infinitely diverse combinations of maps, tasks and goals.
CREATE YOUR OWN MODIFICATIONS: special gaming tools will allow players to create their own campaigns, tactical and strategic gaming features, aliens and new classes of fighters, and then share them with the gaming community through the Steam workshop.
ENTER INTO GROWTH WITH OTHER PLAYERS: create mixed squads of aliens and humans and battle with other players on randomly generated cards.
By using this product, you agree to the terms of the license agreement available at: http://www.take2games.com/eula/