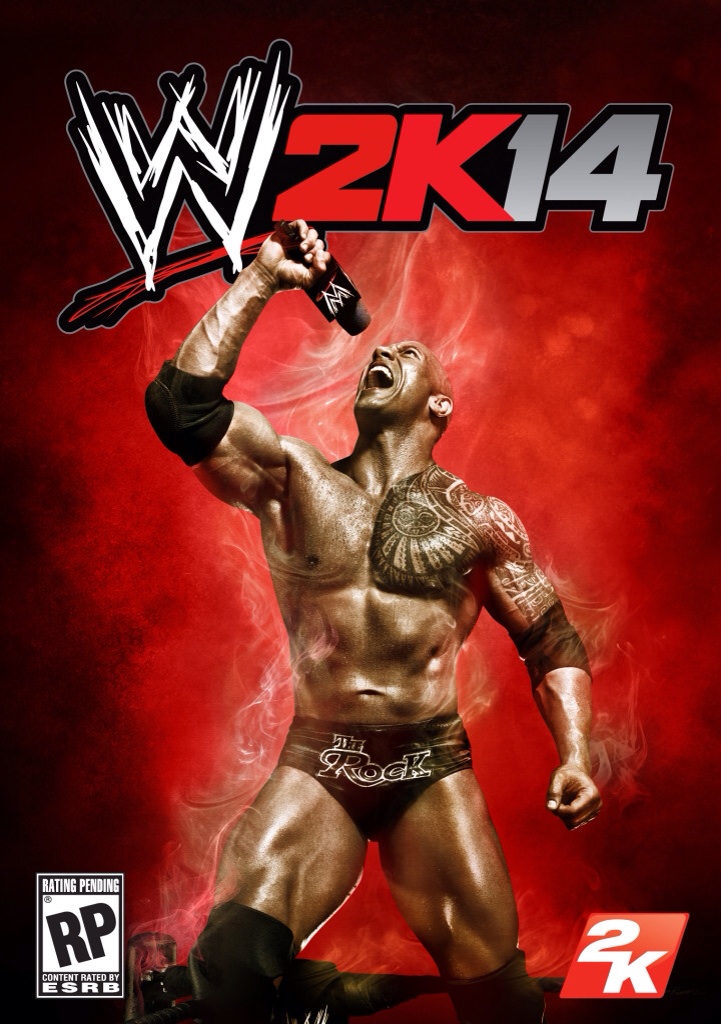 ossis information about the seller and his items
offlineAsk a question

Cooperative play without a network: up to 4 players

The new season of the famous series of wrestling simulators.


Company 2K Games, has acquired exclusive rights to publish the game under license from WWE, we intend to continue the best traditions of the series, combined with their own achievements in the field of sports video games.


"Face Cover» WWE 2K14 became Dwayne Johnson - world wrestling superstar and popular actor, aka The Rock (The Rock). Rock - the third generation wrestler, who joined the wrestling world in the footsteps of his grandfather and father.


In honor of the upcoming anniversary (in April 2014 held thirtieth of the account shows WrestleMania) in WWE 2K14 regime represented 30 Years of WrestleMania. This single-player campaign, offering to play the legendary fights of the world famous annual wrestling shows and roster representing the entire thirty-year history of the WWE.


The anniversary mode, players can take part in more than 45 matches. Among them fight for the title between WWF Hulk Hogan and Andre the Giant at WrestleMania 3 in 1987, meeting Dwayne "The Rock" Johnson and Terry "Hulk" Hogan as part of events Icon vs. Icon at WrestleMania 18 in 2002, and a major battle of the 28th wrestling show, held in 2012, "The Rock vs. John Cena."