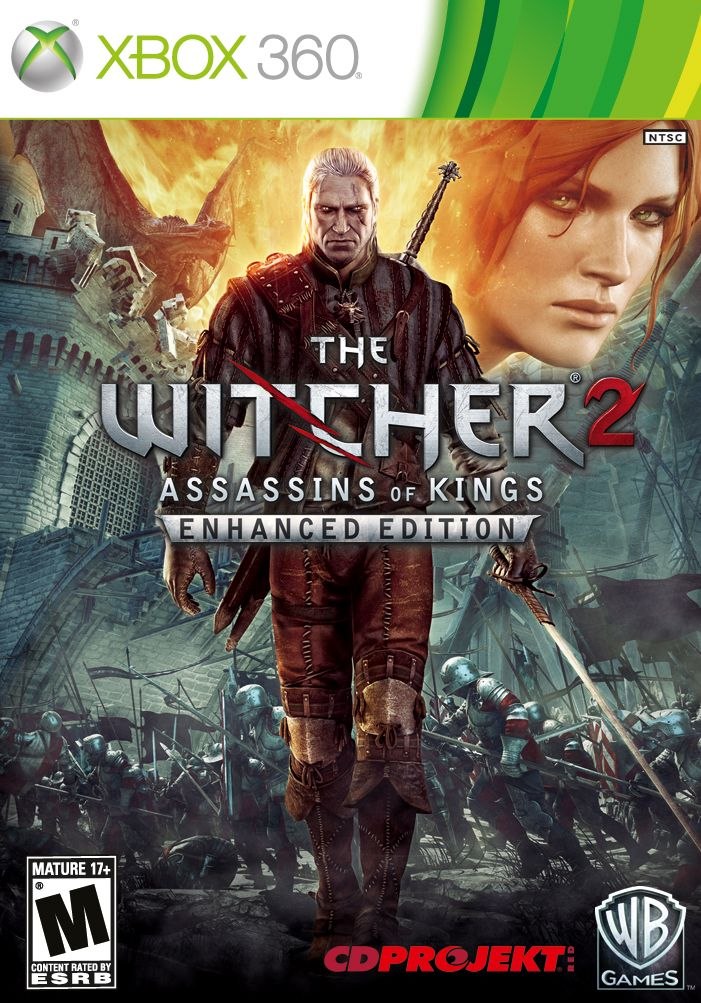 Uploaded: 25.08.2022
Content: text 47 symbols
Loyalty discount! If the total amount of your purchases from the seller ossis more than:
If you want to know your discount rate, please provide your email:

The Northern Kingdom fell on troubled times indeed. Powerful forces lurking in the shadows, come in a bitter struggle for power and influence. Mysterious conspirators begin to hunt for royals. Rulers hastily collected troops, but even that could not prevent further killing. Each new attempt more plunges the world into chaos, and justice gives way to the dictatorship of force. Throughout running the show cruelty and violence.


A huge realistic world. Immerse yourself in the incredible atmosphere of the world, living their own lives! Visit the majestic castle of La Valette and walk through the bustling streets of Verga - town dwarves. Get to the remote border forts, explore the ancient forest that holds many secrets, and do not forget to look into Flotzam - an important outpost between the two kingdoms.

Nonlinear, adult, rich history. Remember, your every decision will have consequences! You will find more than 40 hours of adventure, 4 options and start the game as much as 16 possible endings. The deep, unpredictable and emotionally charged storyline will keep you in suspense from the first minutes of the game until the very end.

Dynamic and spectacular battles. The combat system of the game is completely changed! Join the battle with numerous enemies - humans and monsters. Use all sorts of tactics - dodge, parry, counterattack. Use ranged weapons such as throwing knives and bombs, and cast spells (including the brand new sign - Heliotrope). Place the traps and bait, secretly attack and stun opponents.