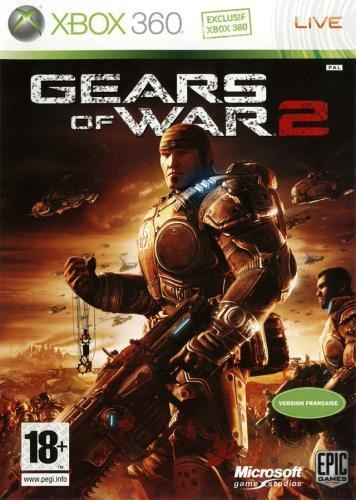 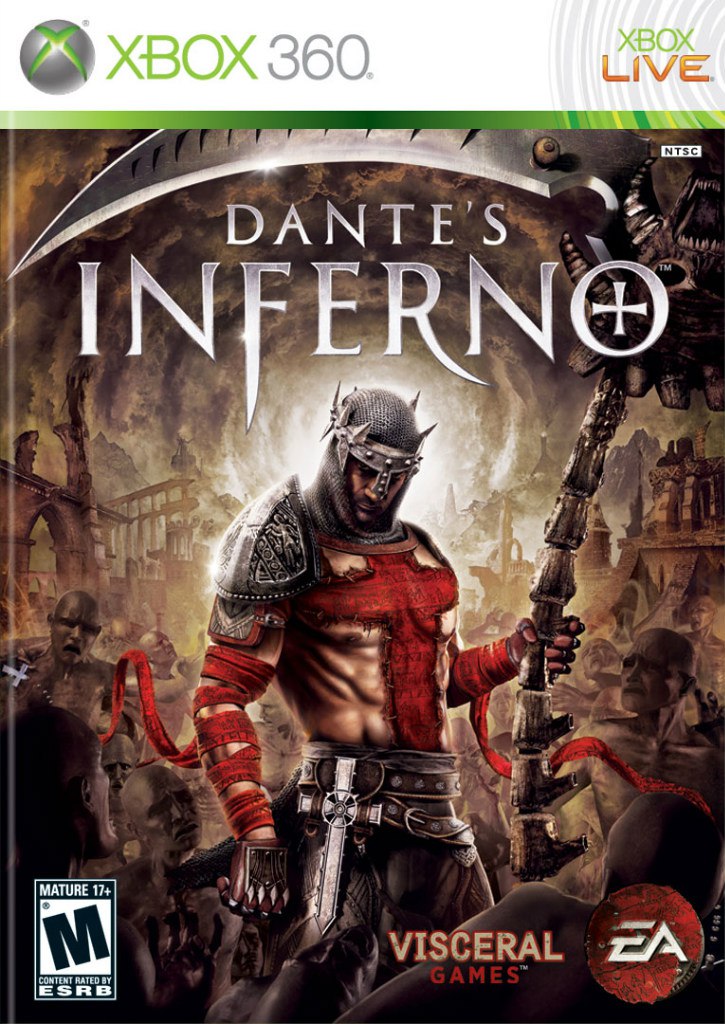 On the far-distant planet thousands of light years from its cradle people would find shelter. World called Sera was hospitable to wanderers, he allowed them to build great cities and its subordinate nature. However, the tranquility was misleading - deep underground awakened beings reclaim their rights to the planet. Savage beasts, because of his restlessness and multiplicity dubbed locusts have caused people a crushing blow from which recovered only a handful of survivors.


The first part of Gears of War indomitable hero Marcus Fenix, along with their loyal companions of the group "Delta" has managed to pull cool dangerous enemy. However, the forces are unequal, and locusts continued to spread on Sulphur. The only hope of desperate people - strong suicidal counterattack. Team Marcus again finds himself at the center of carnage, where the steel nerves and strong stomachs are important not less than oiled and charged assault rifle.


Mobile shelter. Hallmark of the original game Gears Of War has become a dynamic fighting technique that forces the characters constantly seek shelter from enemy fire. Now you can escape the bullets, not only for the concrete fence or inverted sofa, but the body of the defeated enemy. Drag the alien corpse, using it as a shield!

Murder tasteful. In the arsenal of the hero of several new techniques using power saw - they are the enemy, he finishes off nicely!

A new stage of perfection. The advanced graphics technology of Unreal Engine 3 perfectly proved to be in the original game, but the second part lifts the bar even higher. The spectacular show is guaranteed!

Live game. Professional integrated scenario sheds light on the past and familiar characters harmoniously weaves the history of new colorful characters. The dramatic and profound study of the images will allow not just look, but live off Gears Of War 2 for Xbox 360.

The war for two. Story campaign can be played in a pair with a friend, and it is connected and disconnected at any time, as well as individual sets for himself the level of difficulty.

Defeat the horde! The new joint regime «Horde» (Horde), for up to four members, immersing you into the inferno. Hold back the tide of endless hordes of locusts as you can to get more bonus points.

Fire network battles. The second part of the fantastic saga Gears Of War 2 contains a total of 8 varieties of collective games, in which players confront each other. Battle for a maximum of ten members, of which, if required, can replace the virtual characters - the so-called "bots".

Convenient, reliable, fun! Game Gears of War 2 is ideal for group activities. You can put together your own team and take it match after match - re-shape the squad before the start of each game is not necessary.

To each according to his ability. Members online battles are divided into categories based on technology TrueSkill, which groups players based on their skill. You can easily and quickly pick up a worthy opponent or partner.