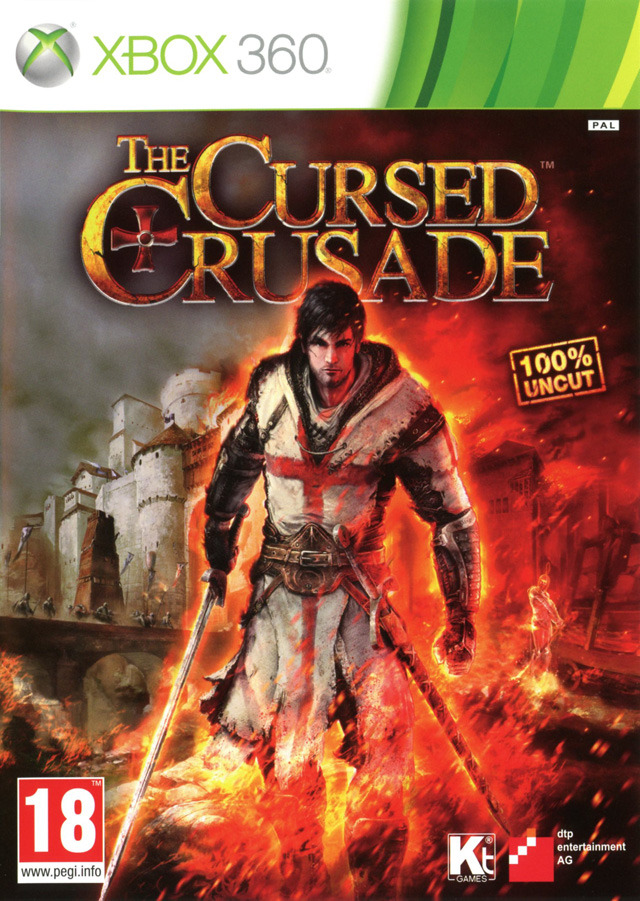 Uploaded: 14.06.2019
Content: text 22 symbols
Loyalty discount! If the total amount of your purchases from the seller ossis more than:
If you want to know your discount rate, please provide your email:

1198. Third Crusade ended in a crushing defeat for the Christians, but certainly again thrown cry, proclaiming yet another holy war. On appeal responded to all sorts of people - both true believers idealists and charlatans, eager for easy money.


Two warriors and fellow captive on a journey in flames the Fourth Crusade in Western Europe. Faithful knight Templar vows Denz de Bayle and roguish mercenary Esteban brings together a common goal. In the whirl of a crusade they need to survive and to get rid of a terrible curse that threatens their immortal souls.


The flame, devouring the world Walk the paths of vengeance, carrying fire, death and destruction in the largest cities of medieval Europe. The way to the Holy Land will be long: The game takes place in the five chapters for more than 30 episodes.

Cursed Warriors turned the world into a flaming hell - become stronger and learn to see the hidden. But remember, the farther you walk along this path, the less you will have human.

Chained Play with one computer or over the Internet with a friend who can join you in the role of Esteban.

Exciting action is available, you will be more than 400 hits, 100 komboatak, 16 fighting techniques, as well as 130 types of weapons and armor. You can not only strike the enemy, but also to block the enemy´s attack, just reacting to them.