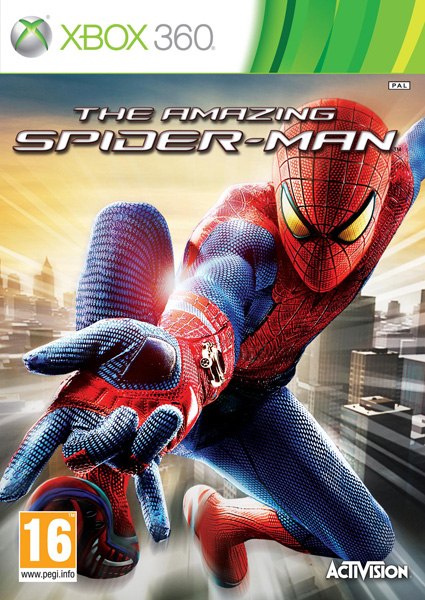 Uploaded: 25.08.2022
Content: text 46 symbols
Loyalty discount! If the total amount of your purchases from the seller ossis more than:
If you want to know your discount rate, please provide your email:

Huge city is suffocating from the power of criminals. On the streets of the city begins a real war, and only Spider-Man can purify native New York from robbers, thieves and murderers. Peter Parker once again dons his legendary suit and goes on the warpath. But from the shadows that thickened over Manhattan, the flight monitors web something sinister ... and it´s out for blood.


This incredibly entertaining action based on the new Hollywood blockbuster will allow you to apply the most impressive arsenal of fighting techniques from Spider-Man. You happen to hover over the city, jump on skyscrapers, to go down into the ground and battle with legendary villains of the classic comics Marvel. The game´s plot begins where the movie ends events, which will be released this summer. Find out what´s waiting for heroes after the final credits will be!


Spider-Man: The most famous character of the Marvel Universe and the most popular comic book hero in Russia

WEB-RUSH: a unique combat system that allows you to use the surrounding terrain in combat

What happens next ?: expand not tell the story of Peter Parker in the epilogue to the same film