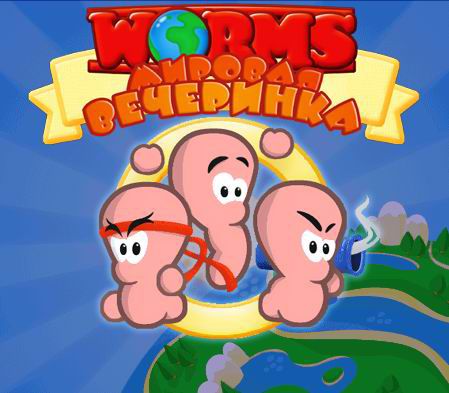 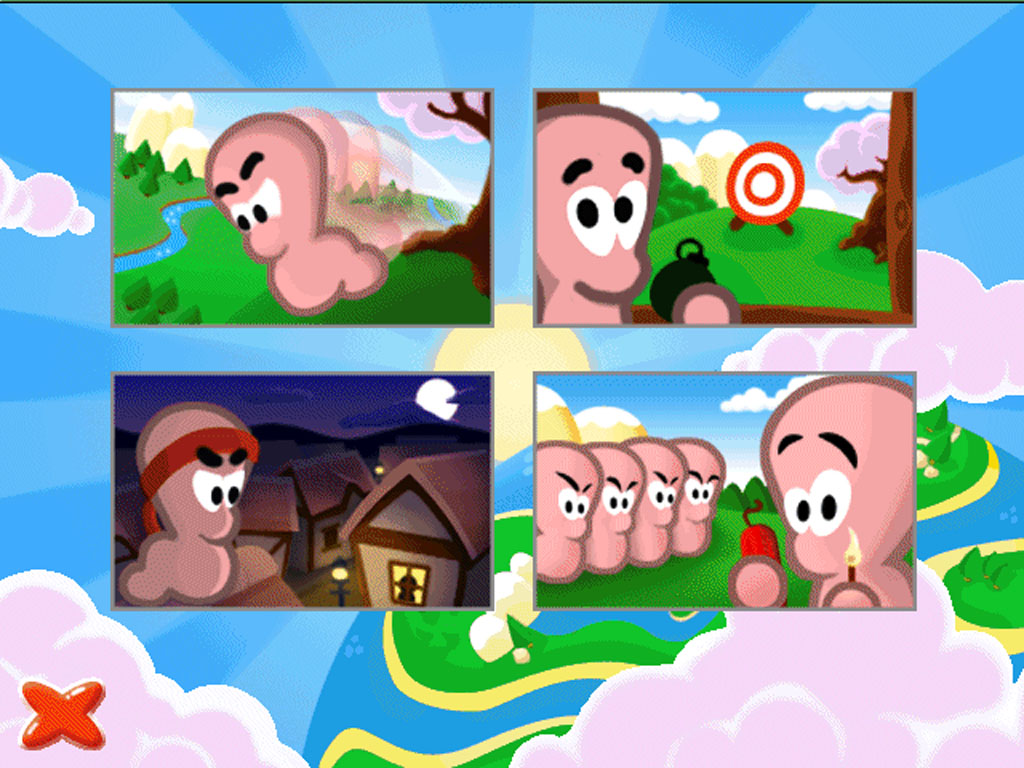 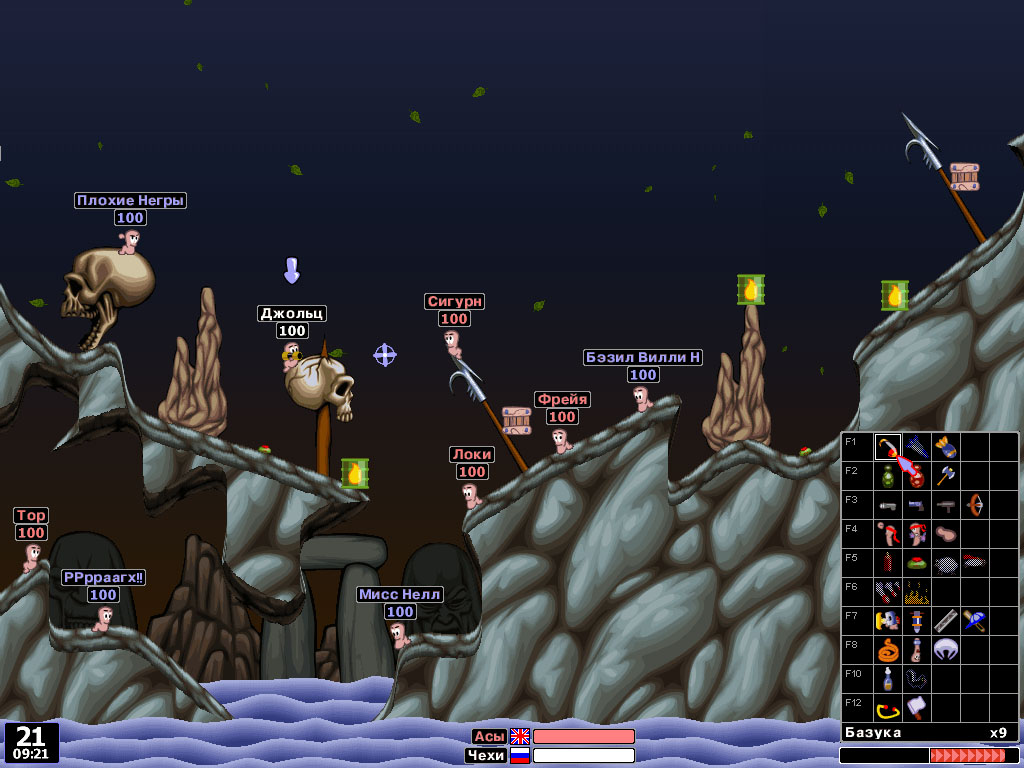 Uploaded: 04.11.2013
Content: text 43 symbols
Loyalty discount! If the total amount of your purchases from the seller Cyfra+ more than:
If you want to know your discount rate, please provide your email:

Cyfra+ information about the seller and his items
offlineAsk a question

If you are unhappy with a product you purchased, the seller will return your money within 14 days from the moment of purchase.

Before the start of the collective game player can set a variety of settings related to the game (number of health worm set of weapons and others.). There is also a single mission in which the player earns money, and reveals the secrets of others.

After installing the game on Windows Vista, 7, or 8, if the game does not start, you must apply the patch available in the archive, specially designed for these versions of Windows. Bit OS does not matter: WWP runs on x32, and on x64.

More detailed instructions for installation, commissioning and configuring a network game, read the file ReadMe, located in the root of the archive WWP.

Remember my youth, play WWP together with their children and friends! Good mood is guaranteed to all!