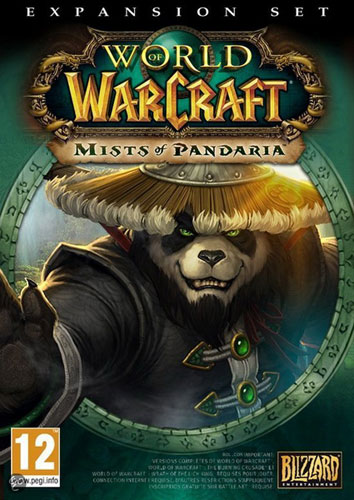 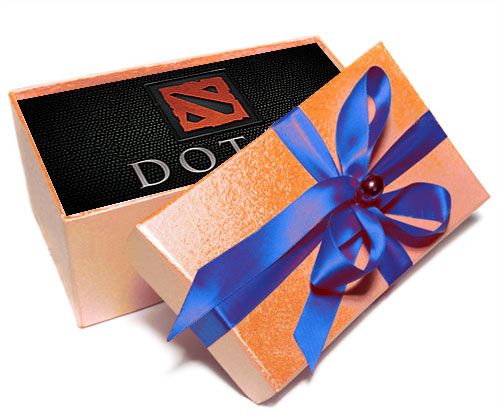 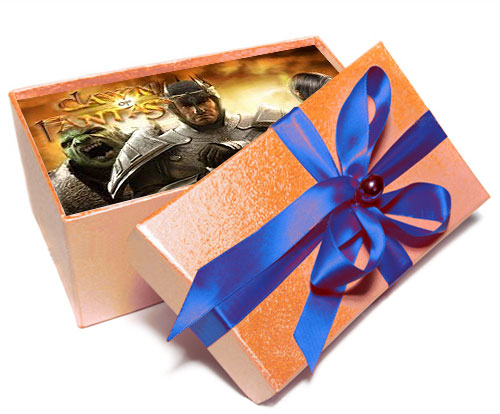 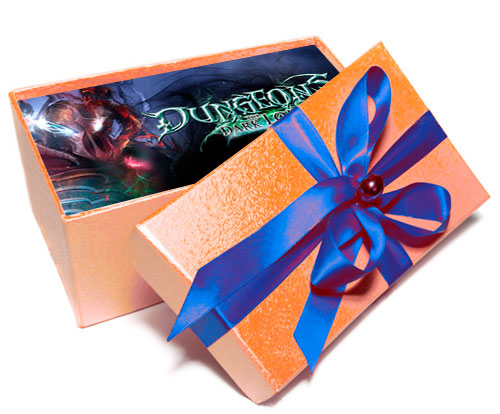 By purchasing this product, you get the key of the game "World of Warcraft: Mists of Pandaria" immediately after clearance of payment of the pop-up window, as well as a link to the product page (key) on your mail provided during payment. After activation key in the service of Battle.net, you can download the "Mists of Pandaria".

About the Game
More than ten thousand years, the ancient land of Pandaria were shrouded in fog and hidden from the other inhabitants of Azeroth. This saves them from the wars from the time of the split of the world. In pandariyskih dense forests and mountains, peaks that go into the clouds, live various indigenous peoples and strange beasts. It is from here originally Pandaren - mysterious Epicureans, who manage to enjoy life, even when hovering over the world an ancient evil.
Features
• A new race - Pandaren. Play as new character races of the Horde and the Alliance - a mysterious and noble Pandaren. Before you brought the mysteries of an ancient, mysterious land of Pandaria, homeland Pandaren.
• New class - Monk. Among the classes of World of Warcraft will be a new - a monk. Expand its combat potential!
• Test mode. Try a new testing regime, compare your results with the results of time-consuming other players. The most nimble great rewards await!
• Selection of talent. With the new system the talents your character will be quite unique.
• Fractions. You will get acquainted with the ancient Order of the Arts and unusual artisans: brewers, storytellers, breeders kites and many others. Earn their trust, and in return you get the rare and invaluable favor factions.
• Scenario battle - you have to epic battles and trials of unprecedented complexity. Meet them shoulder to shoulder with friends.

Caution Mists of Pandaria
-This Key can not renew your subscription.
-RU * Key is suitable only for Russian version.
-To Start Mists of Pandaria you must have installed the original game World of Warcraft with all previous additions (Burning Crusade, Wrath of the Lich King and Cataclysm).