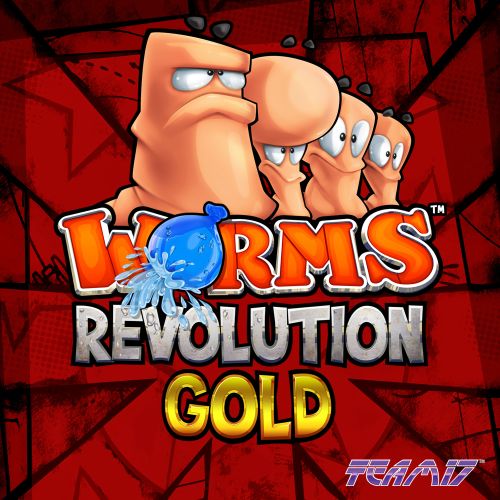 VHadim information about the seller and his items
offlineAsk a question

This product is distributed through the digital distribution, and represents the only pin (activation key), it does not contain the packages and boxes.

3. Go to the "My Games" and select "Activate via Steam ...", read and agree to the Steam Subscriber Agreement and enter the key received immediately after the payment.

Determine the maximum change in the Compton wavelength

Overwatch®: Game of the Year Edition for PC