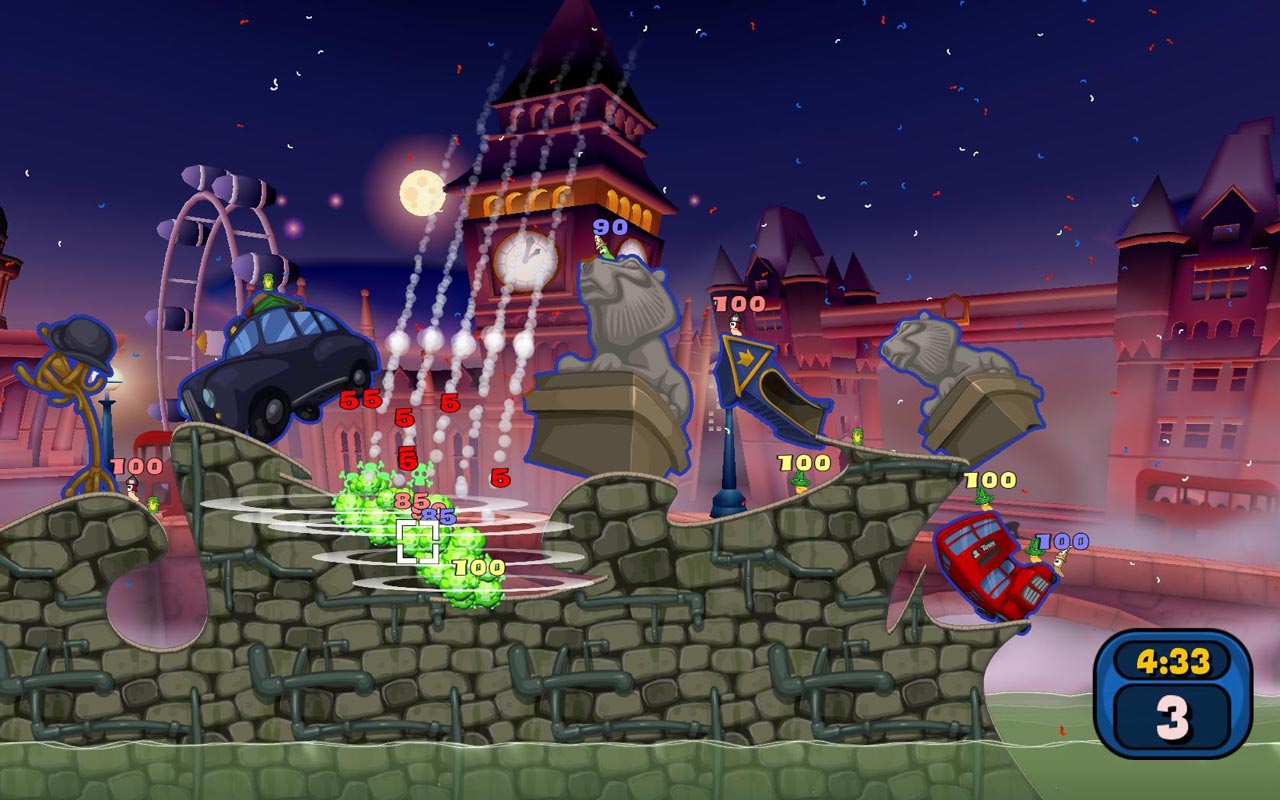 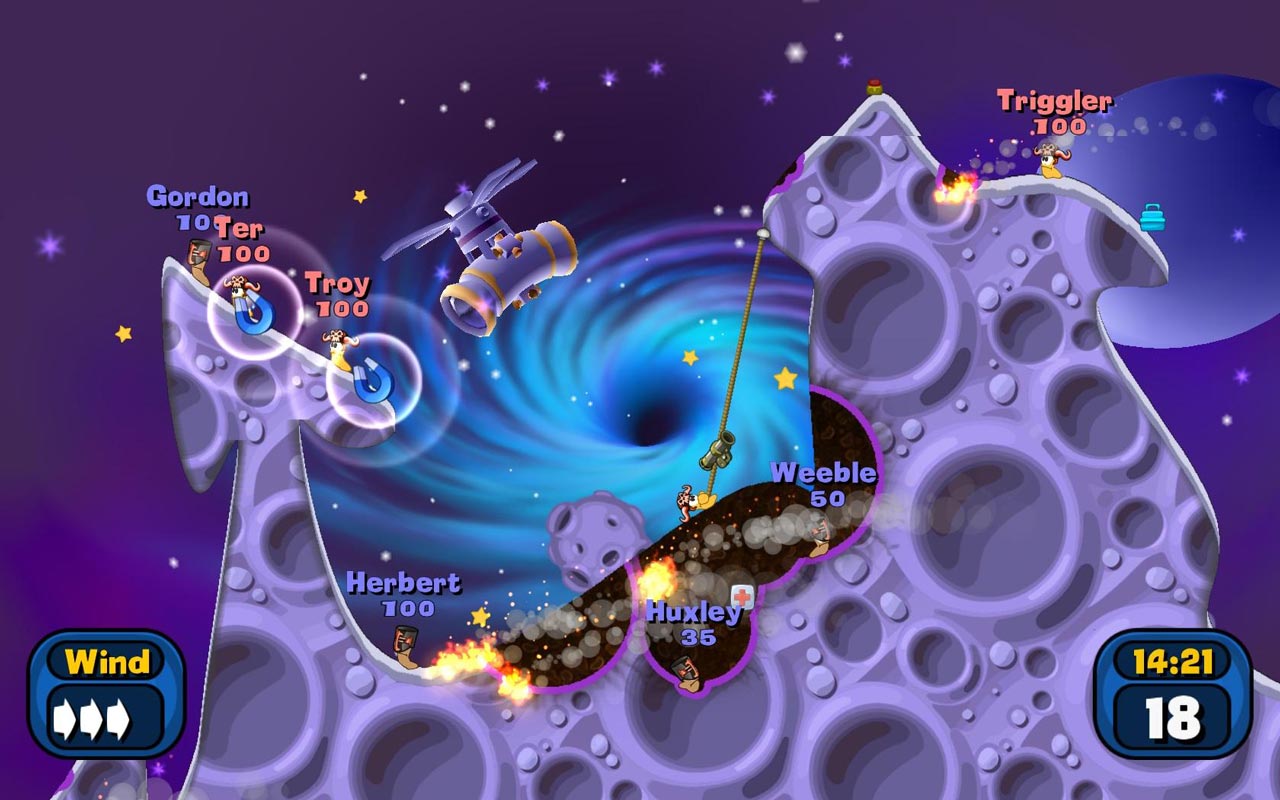 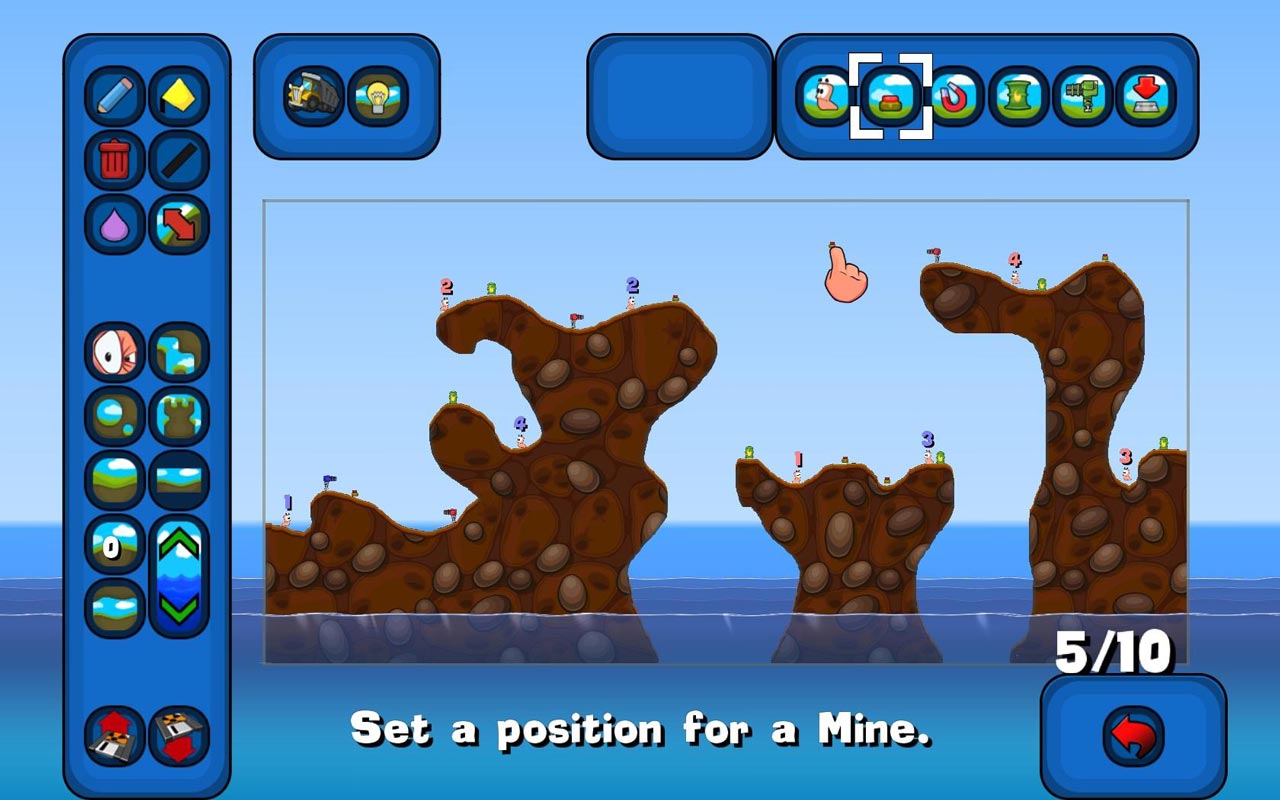 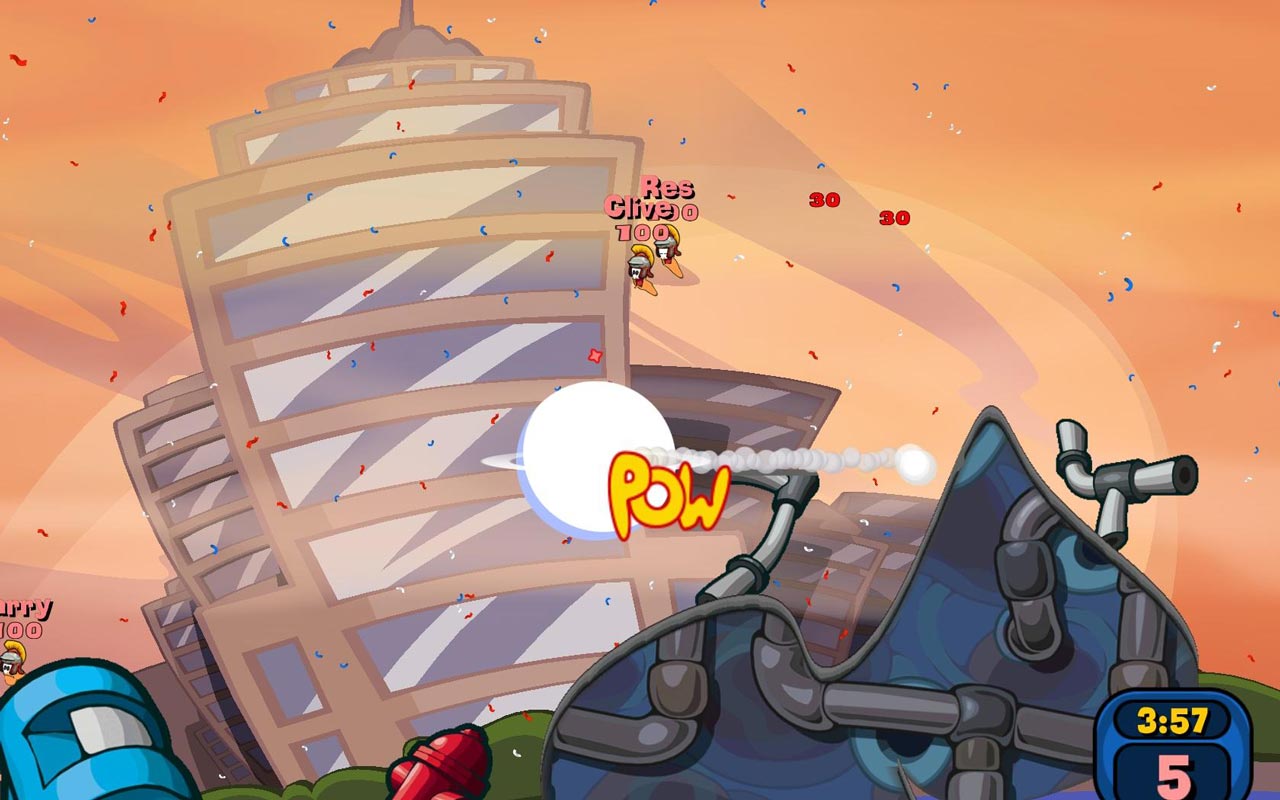 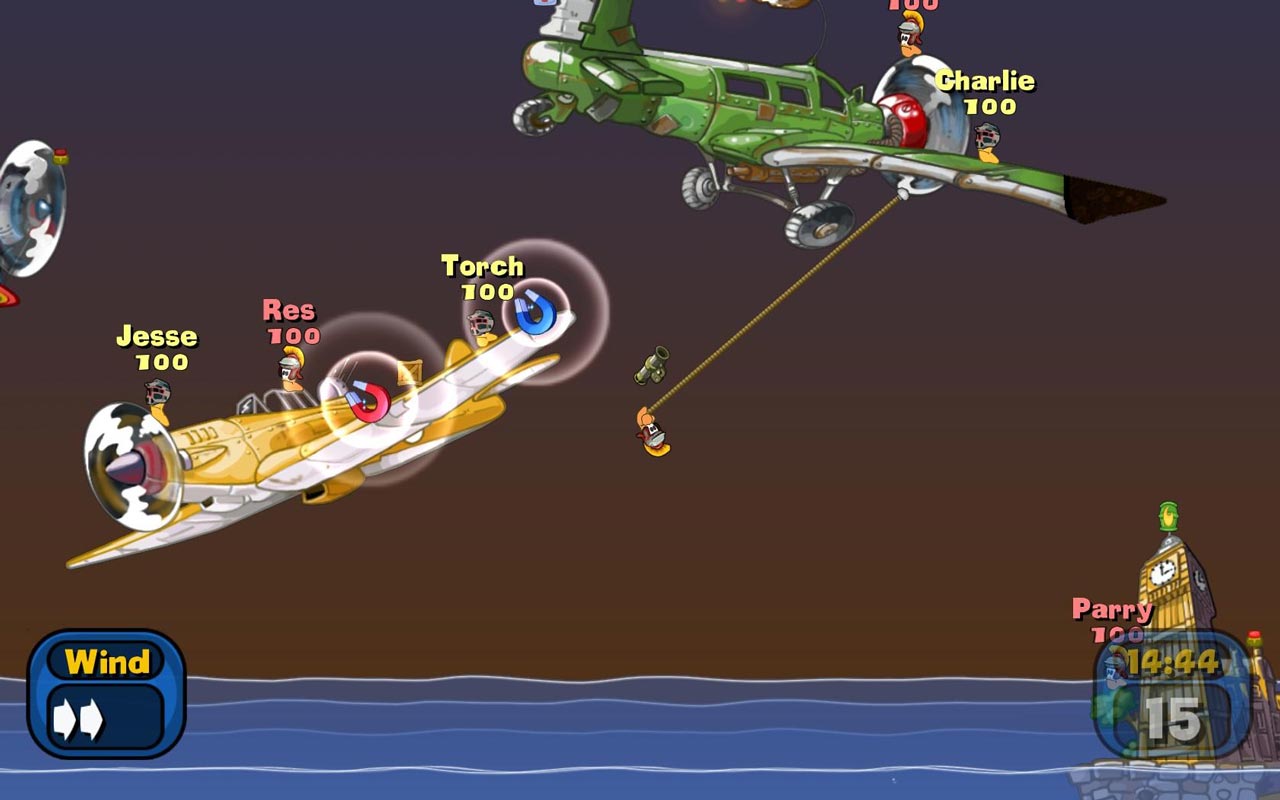 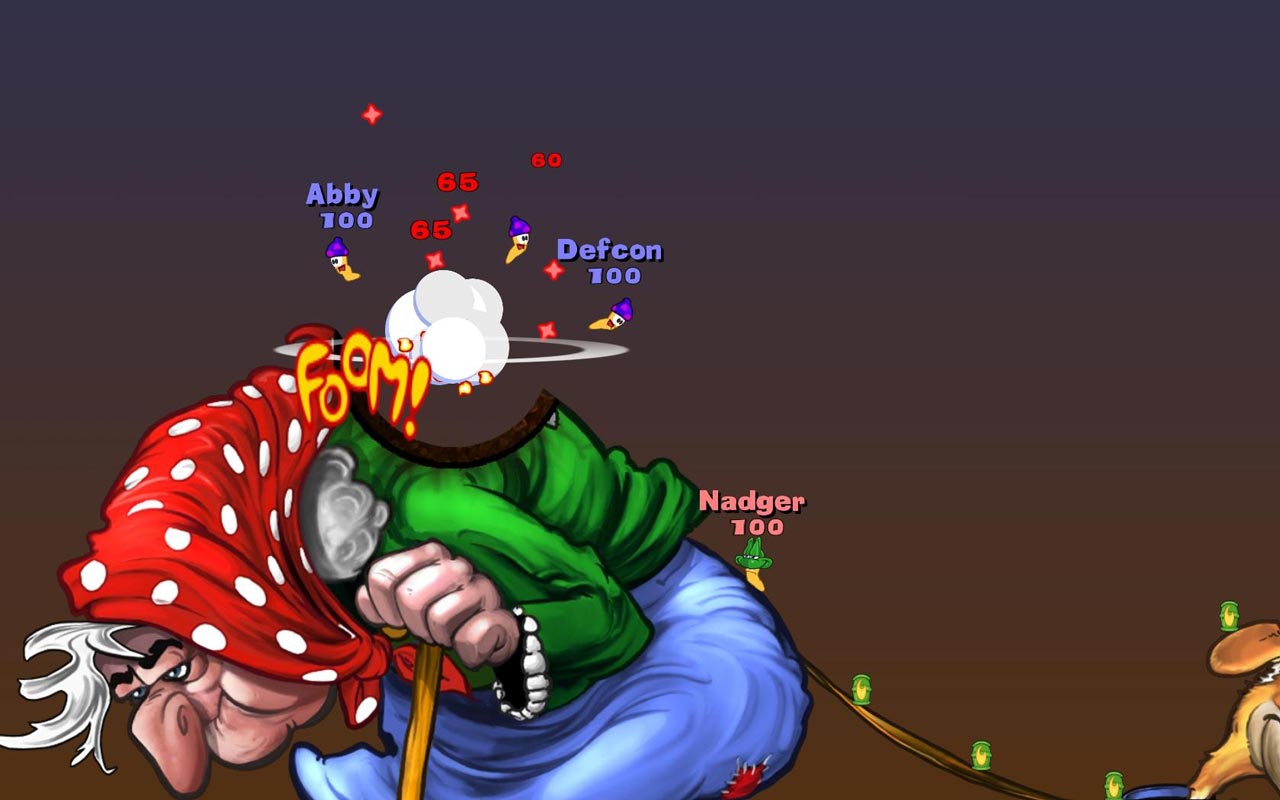 =======================================
Ten years after the release of Worms ™ Armageddon, a step-by-step comical messy continues in the redesigned Worms ™ Reloaded, available for the PC on Steam. Worms ™ Reloaded offers you a multiplayer game for up to four people and with a computer, voice support, a bunch of new crazy weapons (and that aside from some of the most memorable weapons from the previous parts of the series), achievements, a high score table, new high-resolution background themes, an extensive list of locks for the new "Castle" mode, a new landscape editor, new game modes, hats, costumes and voice sets of worms.
And at the end of all this we almost forgot to mention the most interesting single game, which includes training, the "Fight to Death" mode, races, games of the "Castle" mode and puzzles. Taste the new high-definition engine and the reworked physics, in combination with which the artificial intelligence of 7 different types becomes light, then reckless, and then a real almost invulnerable monster, capable of tearing any experienced player to shreds. In addition, the game you will find a bunch of options for customizing it, starting with thousands of options for creating your own team of worms and ending with unique, created by you levels that will allow you to play the way you want it!