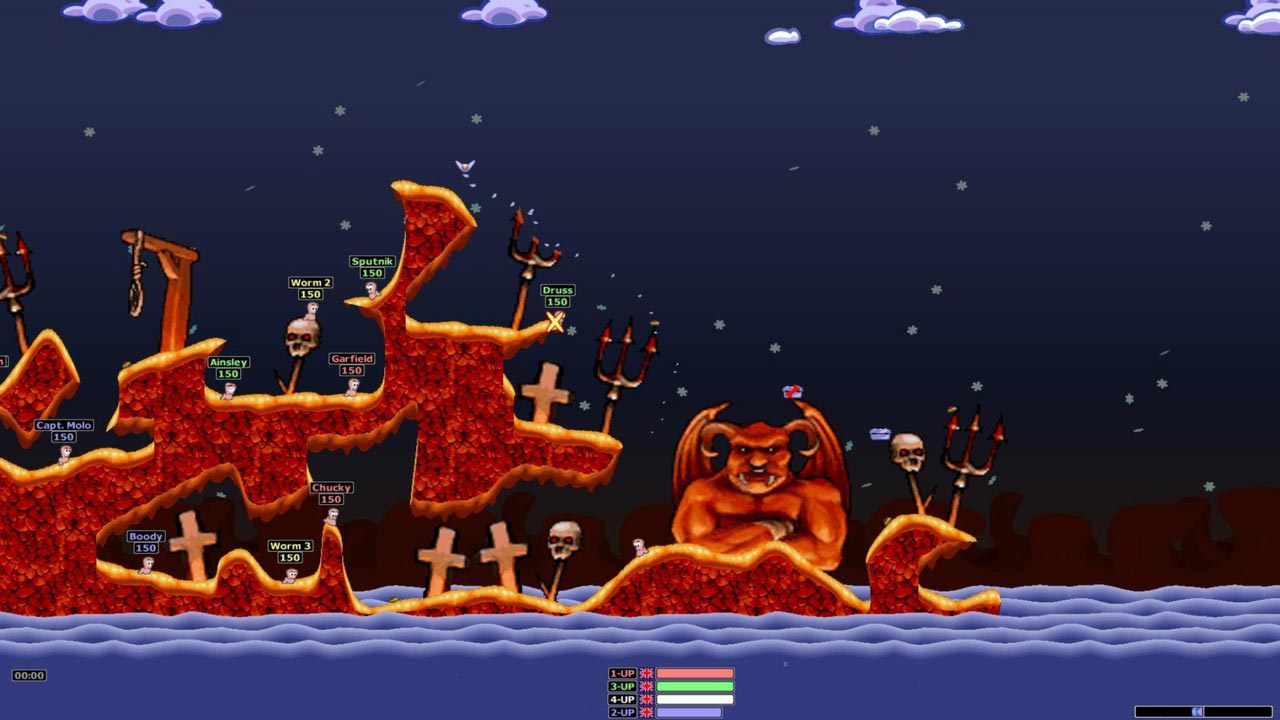 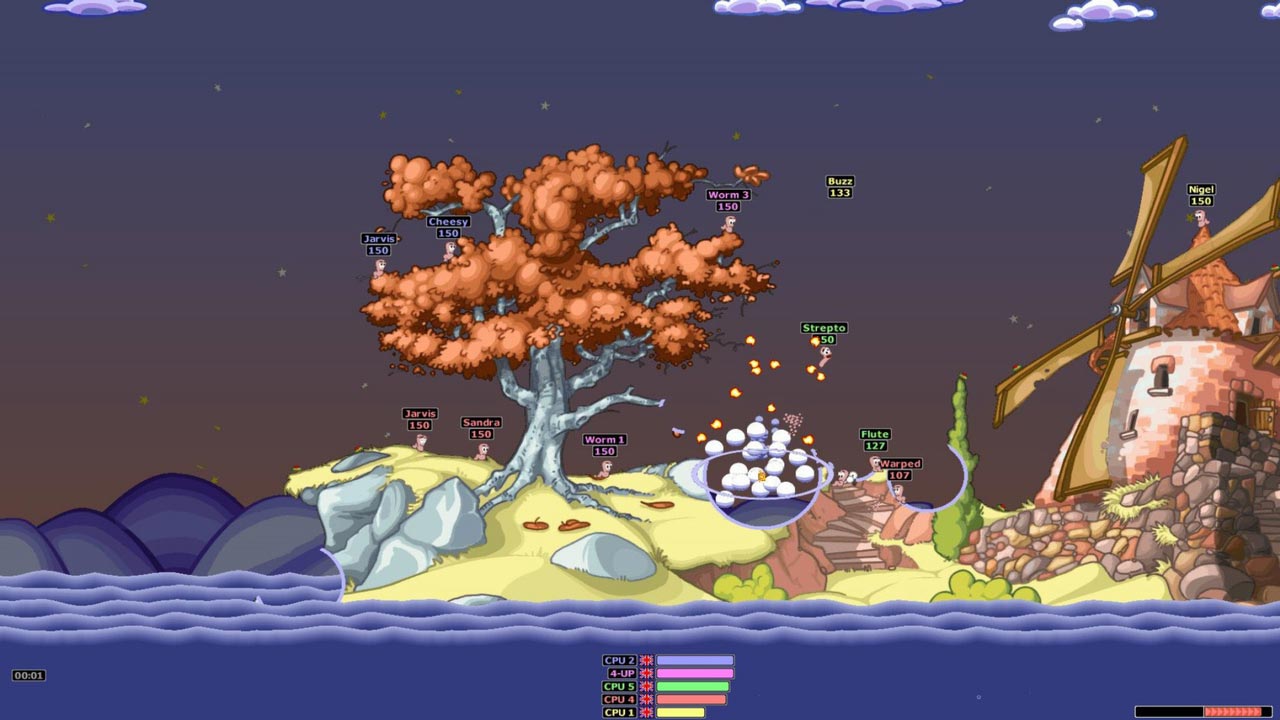 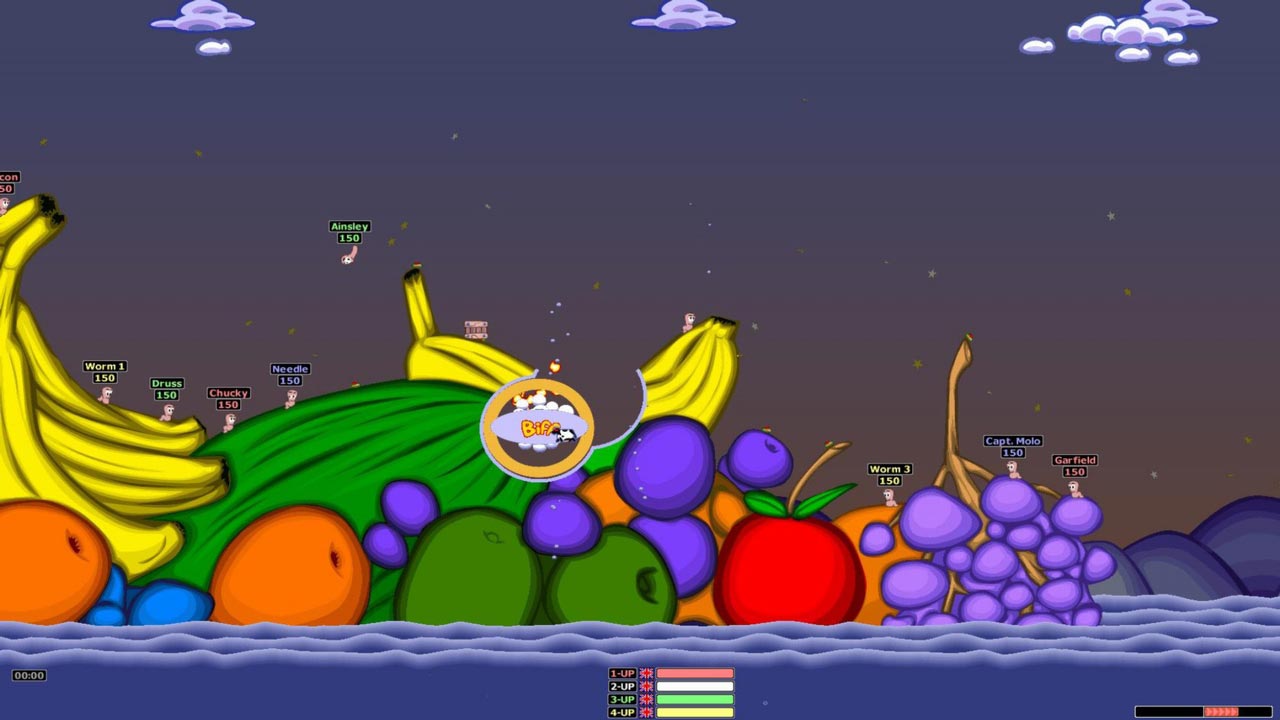 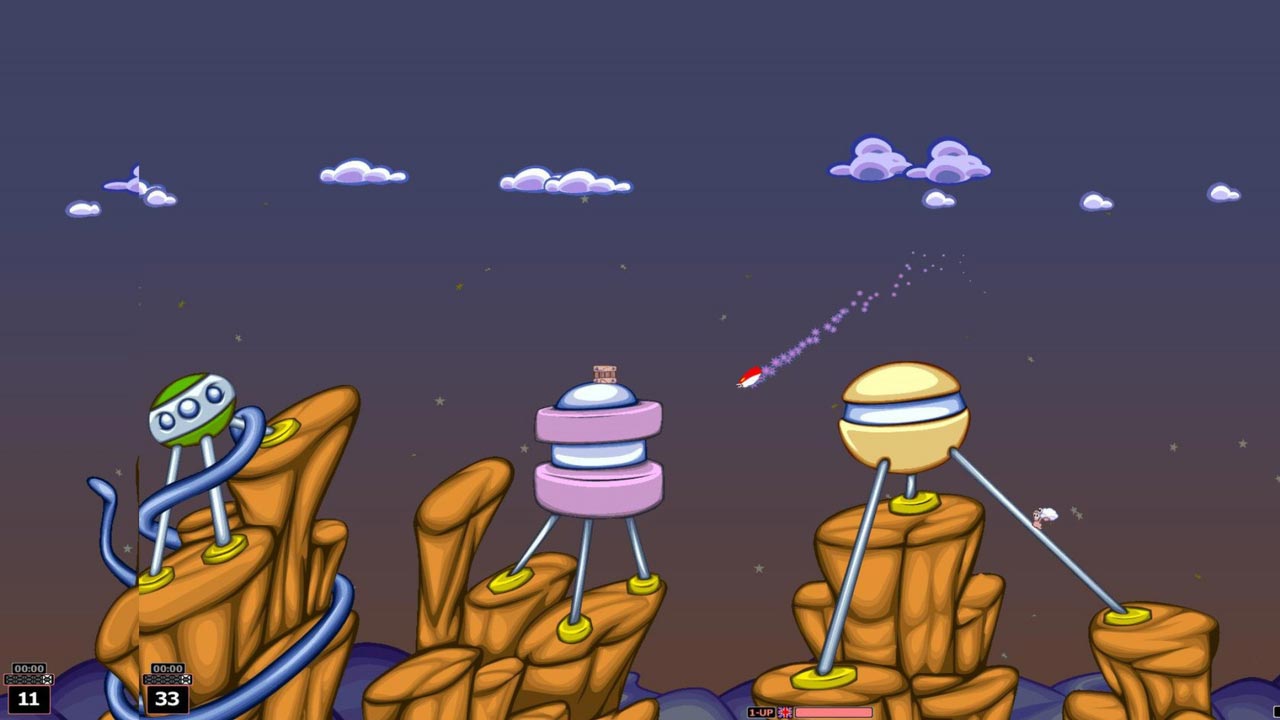 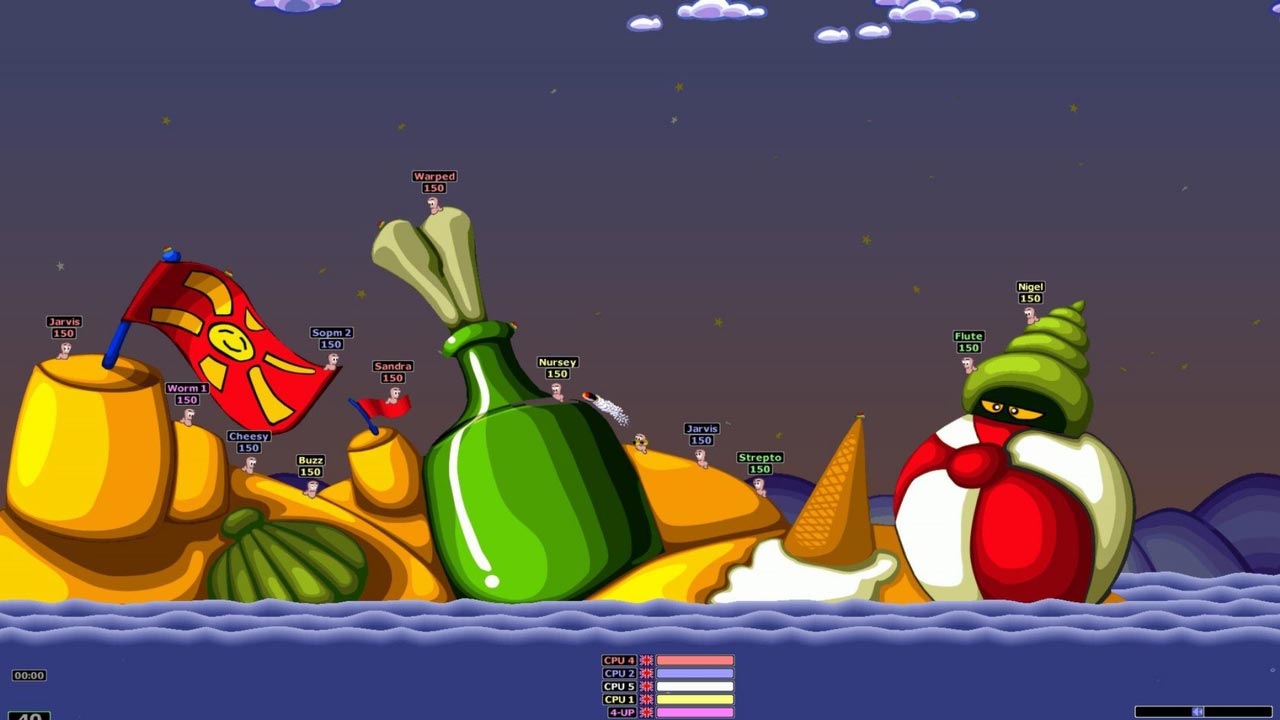 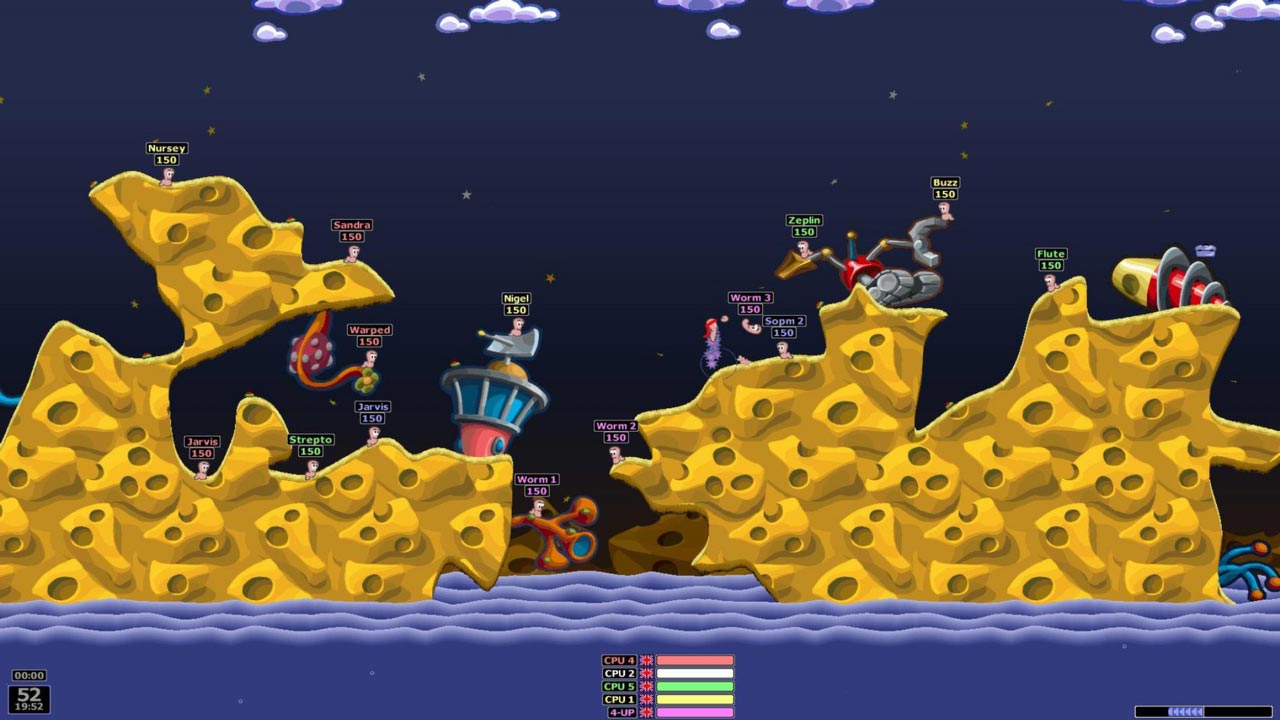 ========================================
This is more than just the Worms, which we already love and adore. Now there are even more weapons in the game, even more interesting innovations concerning both single-player and multiplayer gameplay. Here´s what he says about the Worms: Armageddon Martin Brown (Martyn Brown) - Development Director of Team17 informs: “The Worms are a truly cult game - that´s what the players themselves say. Therefore, even after the release of Worms 2, we were inundated with letters in which the players people from all over the world asked, begged or demanded to make a sequel - so many new ideas were floating around that we simply could not restrain ourselves and made more Worms that did not get worse, as is often the case with the sequels of good films and games, on the contrary, Armageddon is a new gaming experience that I personally would not recommend you to miss! "