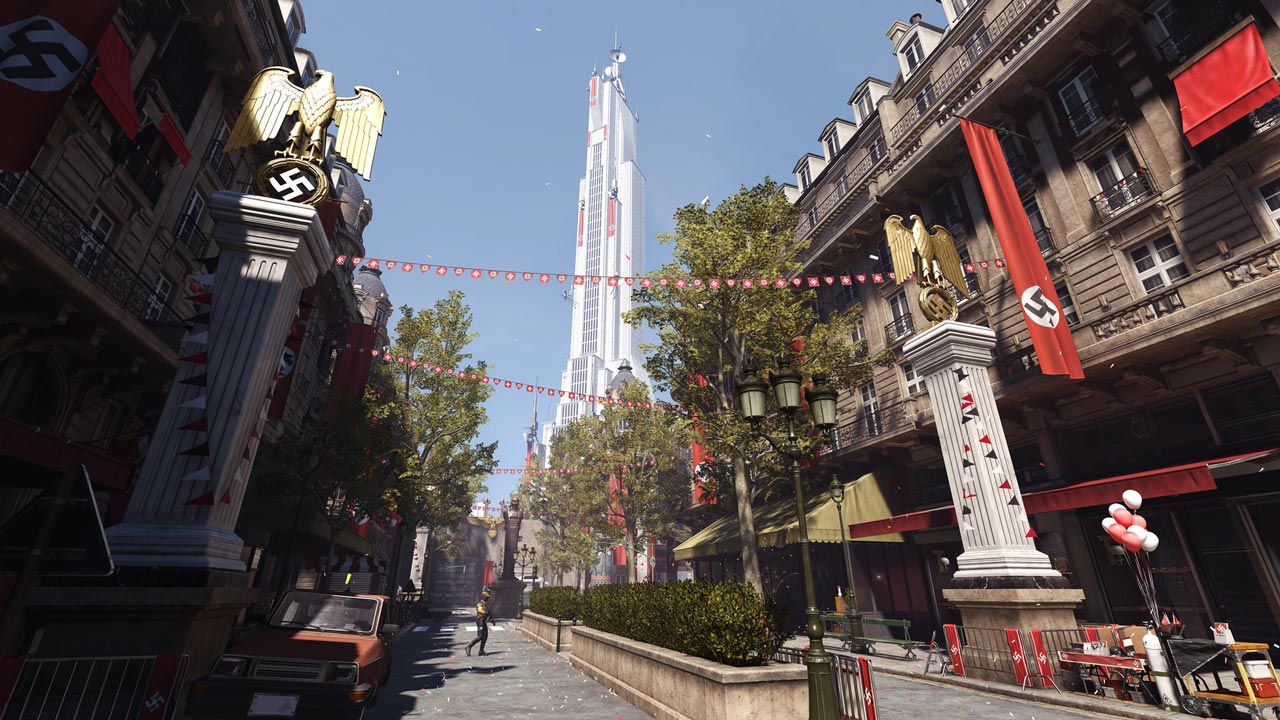 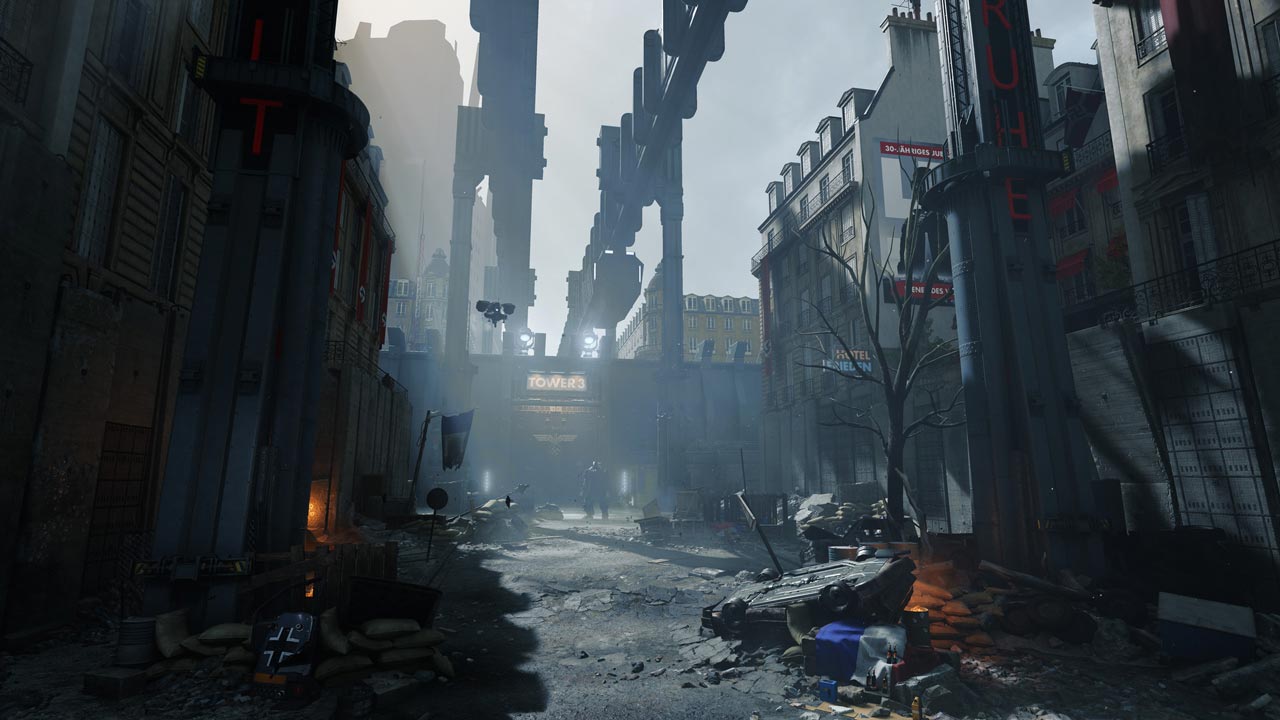 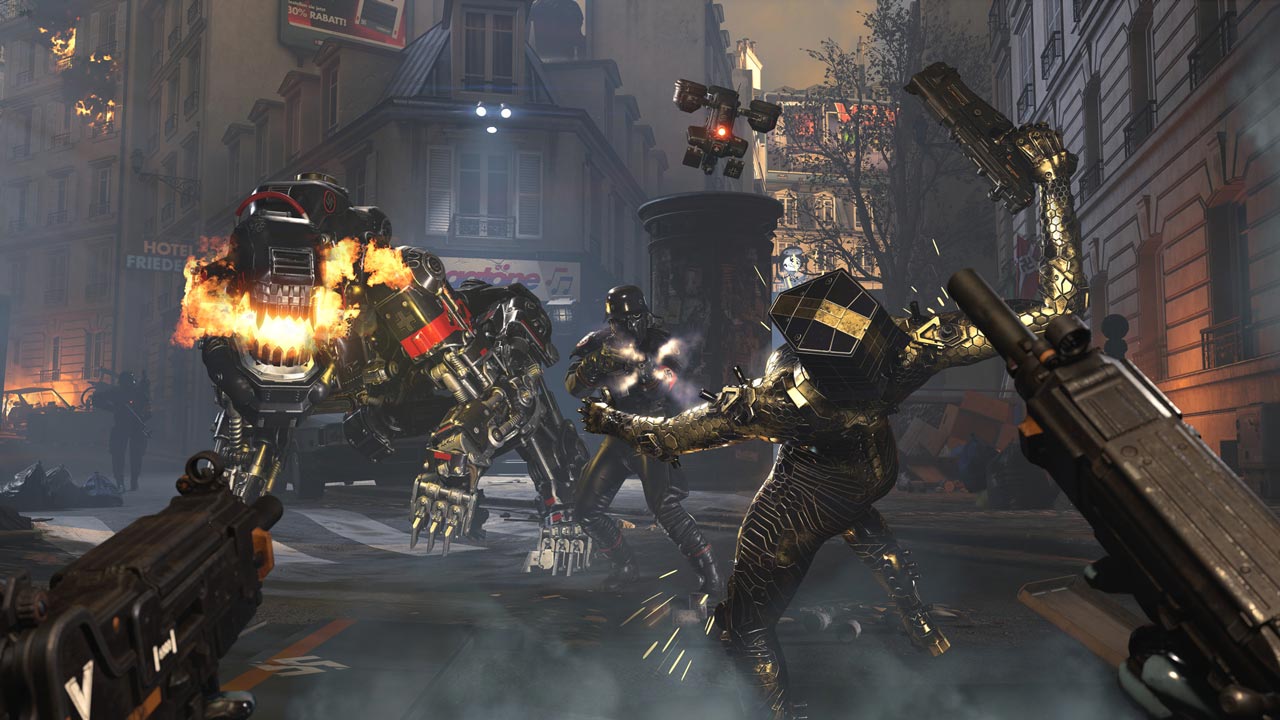 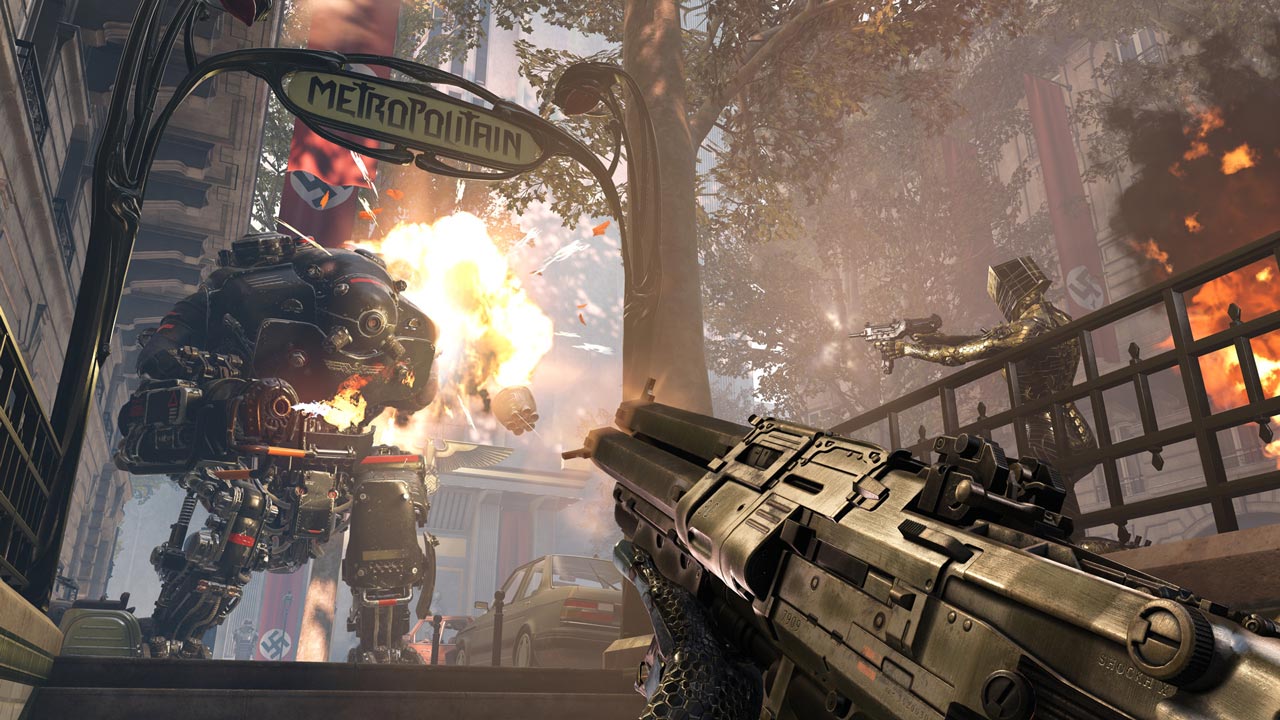 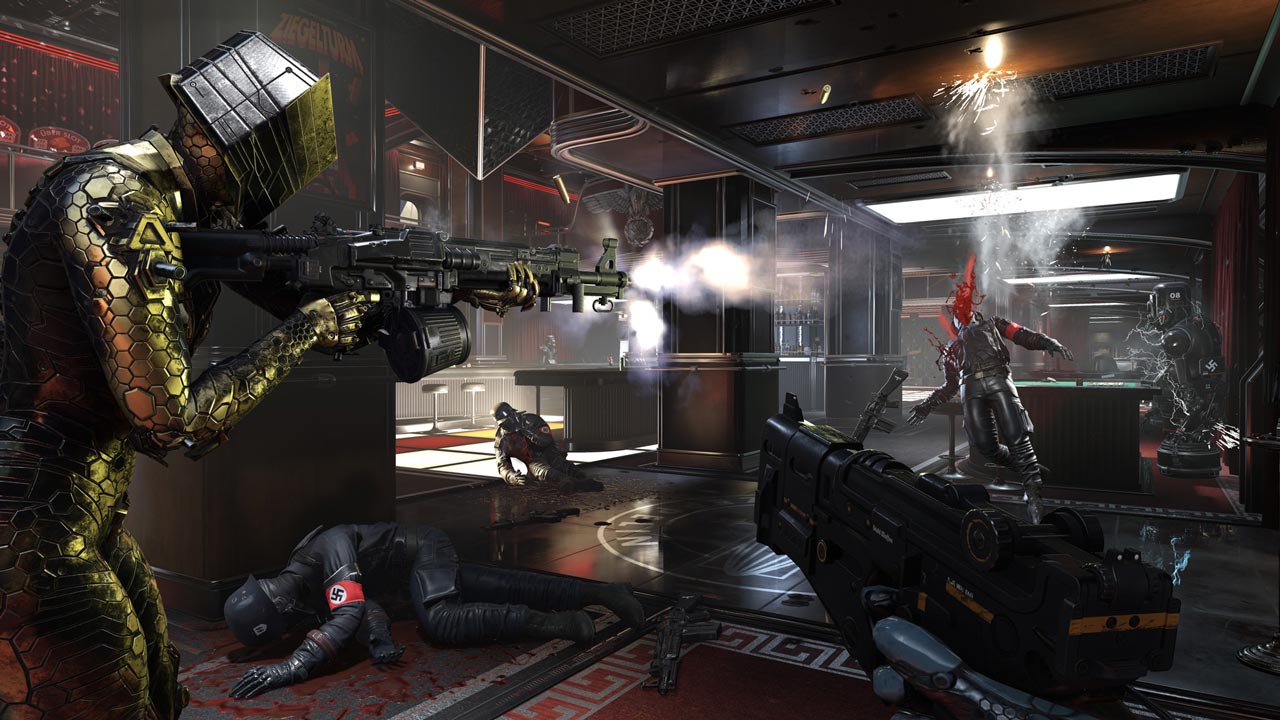 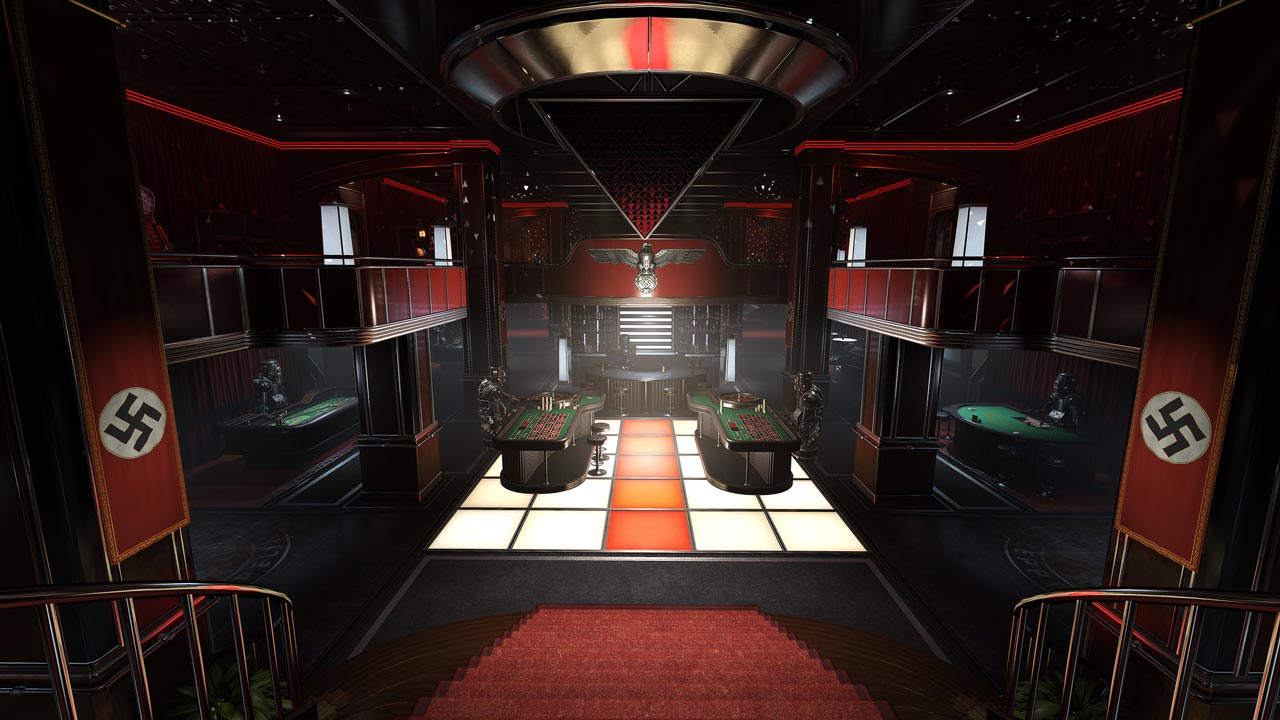 BJ Blaskowitz disappeared in Nazi-occupied Paris. His daughters Jess and Sophie, who have learned everything from their battle-hardened father, set off in search of him.

• Murder they wrote
Play with a friend or go solo with an AI partner in the first modern Wolfenstein game to feature co-op. Use team moves, roast enemies with Tesla´s co-op killer cannon, change skins and show off emotes.

• Escape from Paris
An open world like Wolfenstein: Youngblood is not found in any other game in the series. Plan your operations from a new headquarters deep in the Parisian catacombs: choose where and when to strike at the Nazi regime.

• Disco 80s
These years are by no means wonderful. See the mutilated sights of Paris, painted street walls and Nazis in leather uniforms, and hear a new soundtrack inspired by electronic music from classic 80s action movies.

• Weapons for battle!
Root out the Nazi plague with the latest in power armor, weapons and armor. Develop your character, explore the world, and complete quests to unlock new abilities, weapon accessories, gadgets, decorations, and more to customize your play style.

Destroy All Humans! XBOX ONE Key🌍🔑