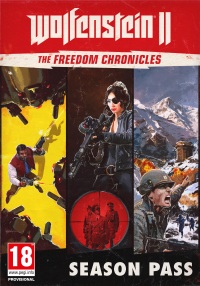 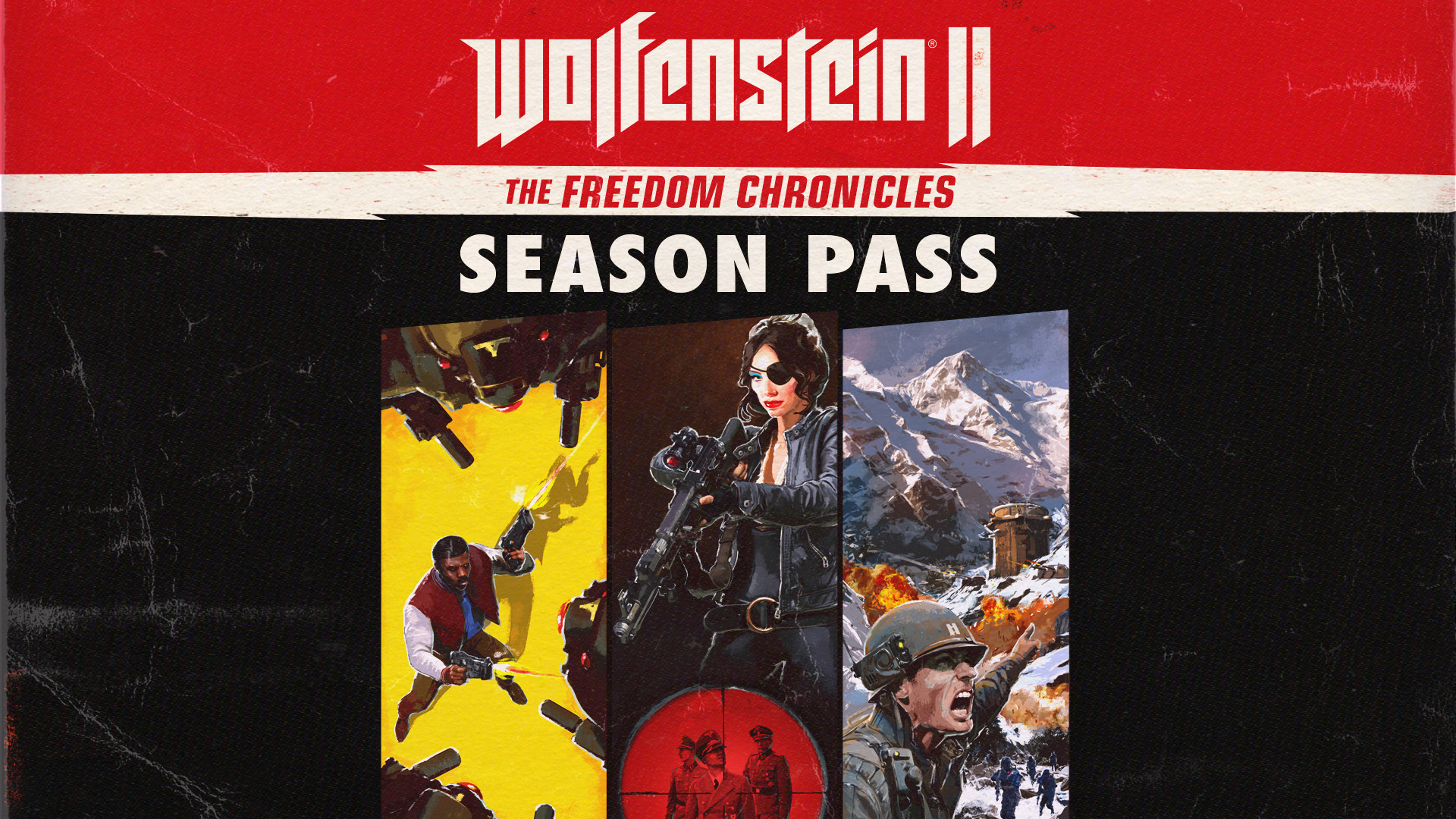 The liberation of America from the Nazis is just beginning. Keep up the fight!
The Wolfenstein®II seasonal Chronicle of Freedom Chronicle gives you access to three extras. Play as famous American heroes: Joseph Stallion, Jessica Valiant and Gerald Wilkins! Visit the new corners of the country, disfigured by the Nazis! Exterminate the Nazis, using weapons and abilities! Only you can kill the Nazi hydra in the ... Chronicles of Freedom!

“Chronicles of Freedom” includes three additions: “The Adventures of Shooter Joe” - in the role of former quarterback Joseph Stallion, crush the Nazi crowds on the ruins of Chicago and make your way to the depths of space! under California and uncover the secrets of Operation San Andreas! "The incredible feats of Captain Wilkins" - go to Alaska captured by the Nazis along with the hero of the war, the captain of the US Army Gerald Wilkins, to disrupt the walkie-talkie "Black Sun"!