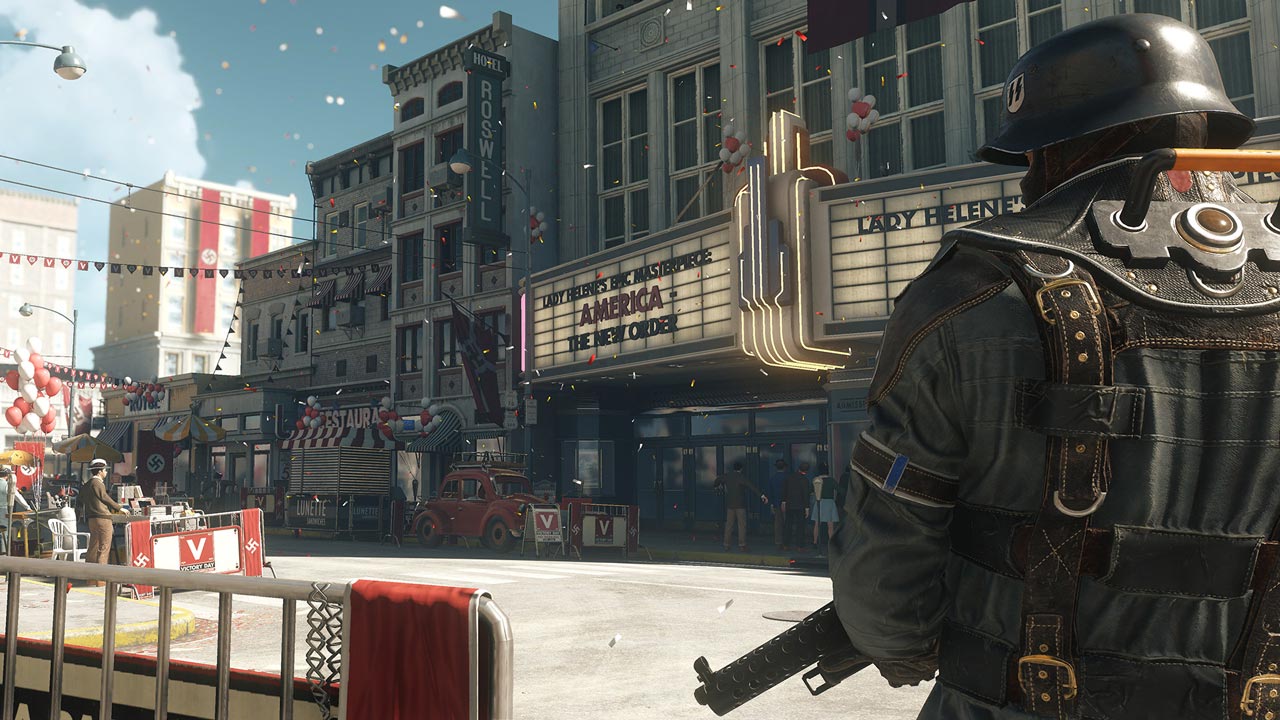 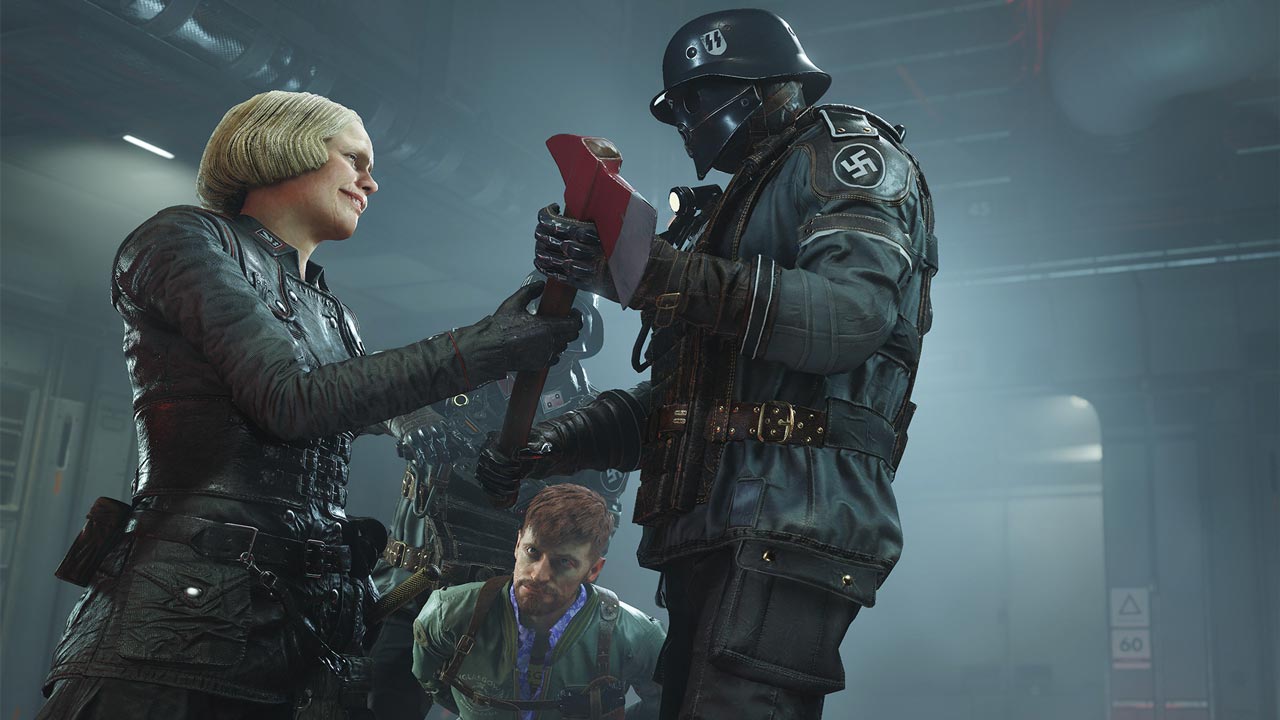 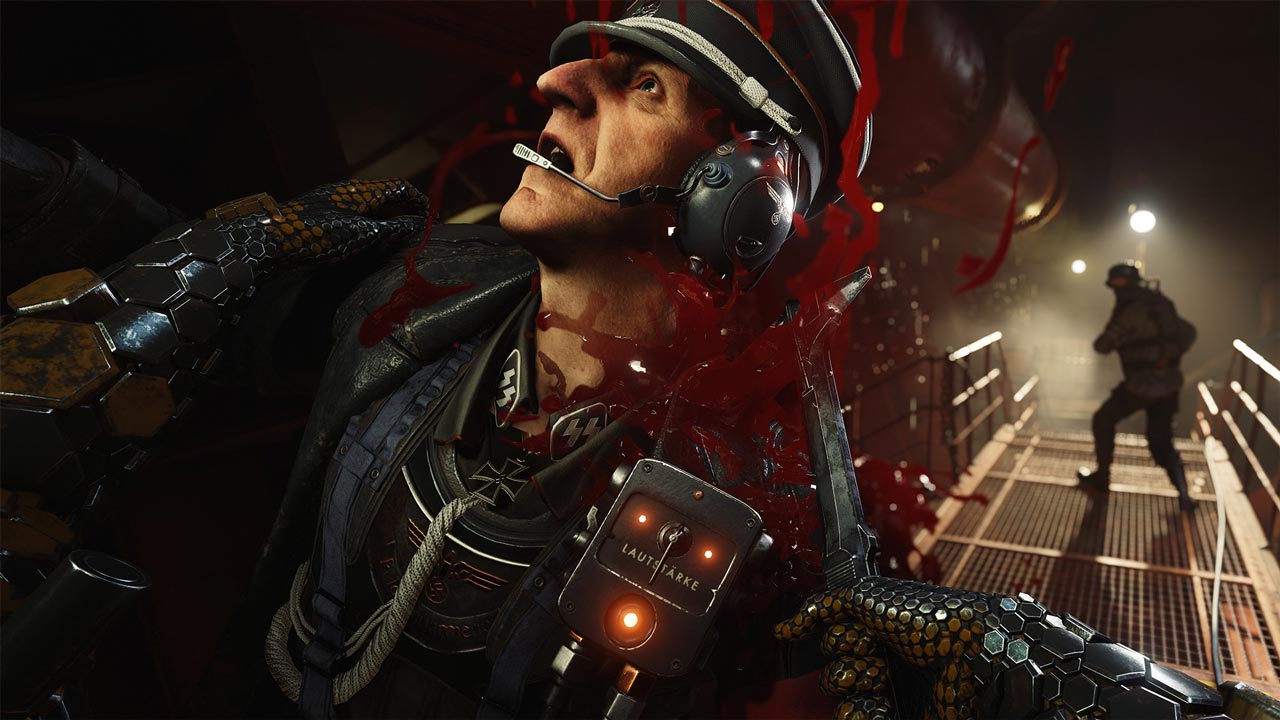 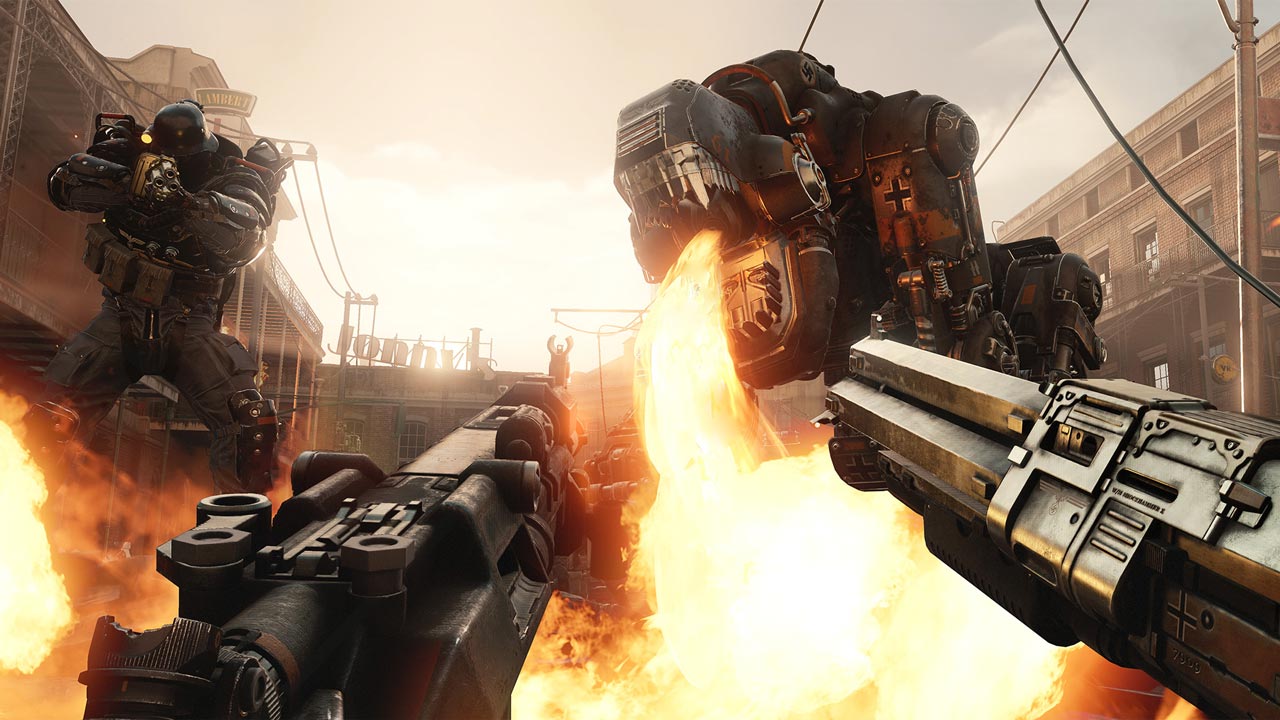 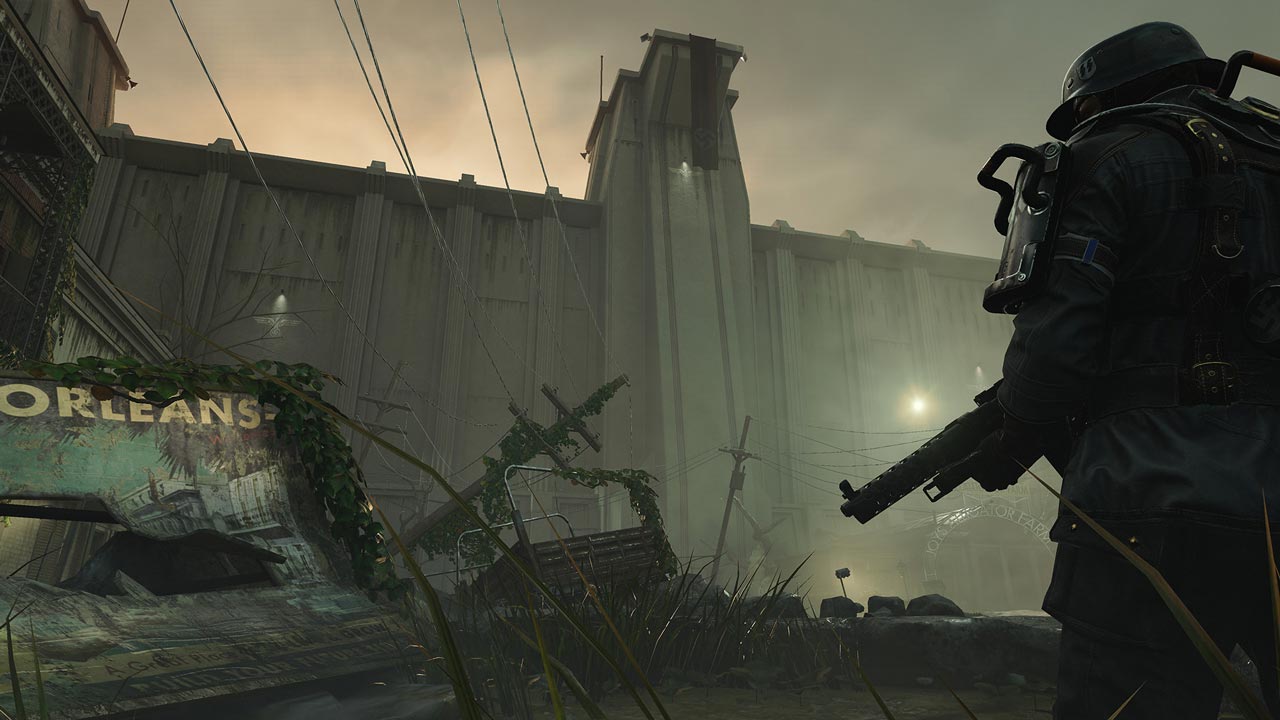 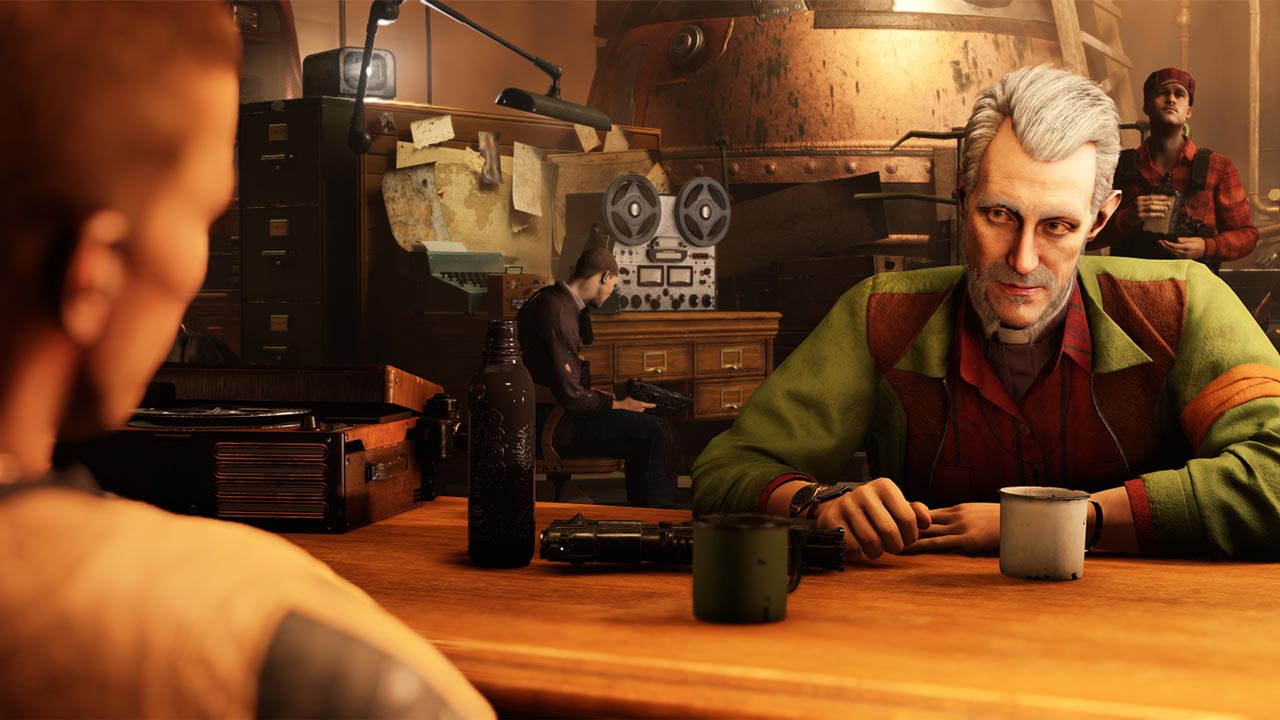 *Attention! This edition has no regional restrictions. The exception is GERMANY, JAPAN, BAHRAIN, KUWAIT, LEBANON, OMAN, QATAR, SAUDI ARABIA, where this key CANNOT be activated.


Wolfenstein II: The New Colossus
The highly anticipated sequel to Wolfenstein: The New Order, the critically acclaimed first-person action game from award-winning studio MachineGames.
• Quest: Free America from the Nazis
• People: lead the resistance
• Arsenal: use powerful weapons and technologies of the future
• Plan: Destroy the Nazis the way you like

Wolfenstein II: The Freedom Chronicles - Season Pass
The liberation of America from the Nazis is just beginning. Keep fighting! Play as famous American heroes: Joseph Stallion, Jessica Valiant and Gerald Wilkins! Visit new corners of the country, mutilated by the Nazis! Exterminate the Nazis using weapons and abilities! Only you can kill the Nazi hydra in... Freedom Chronicles!
вЂў "The Adventures of Gunslinger Joe" - in the role of former quarterback Joseph Stallion, crush the crowds of Nazis on the ruins of Chicago and make your way to the depths of space!
• Agent Silent Death Diaries - Become former OSS agent Jessica Valiant, sneak into a Nazi bunker near California and uncover the secrets of Operation San Andreas!
вЂў "The Incredible Feats of Captain Wilkins" - go to the Nazi-occupied Alaska, along with the war hero, US Army Captain Gerald Wilkins, to disrupt the operation "Black Sun"!