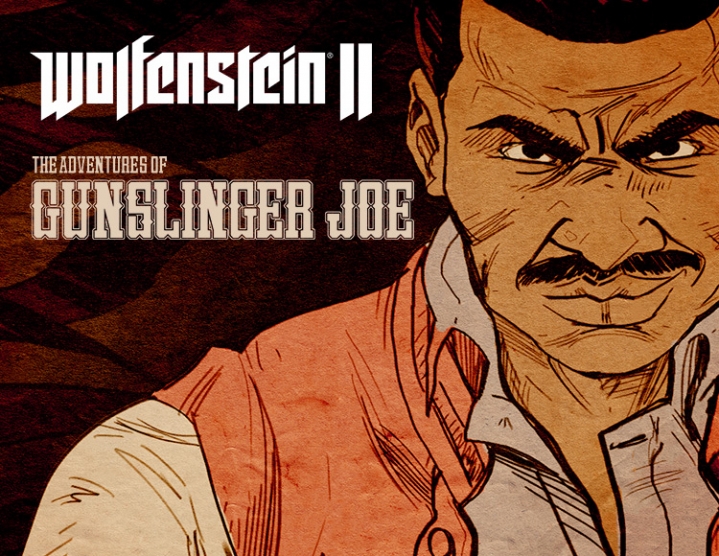 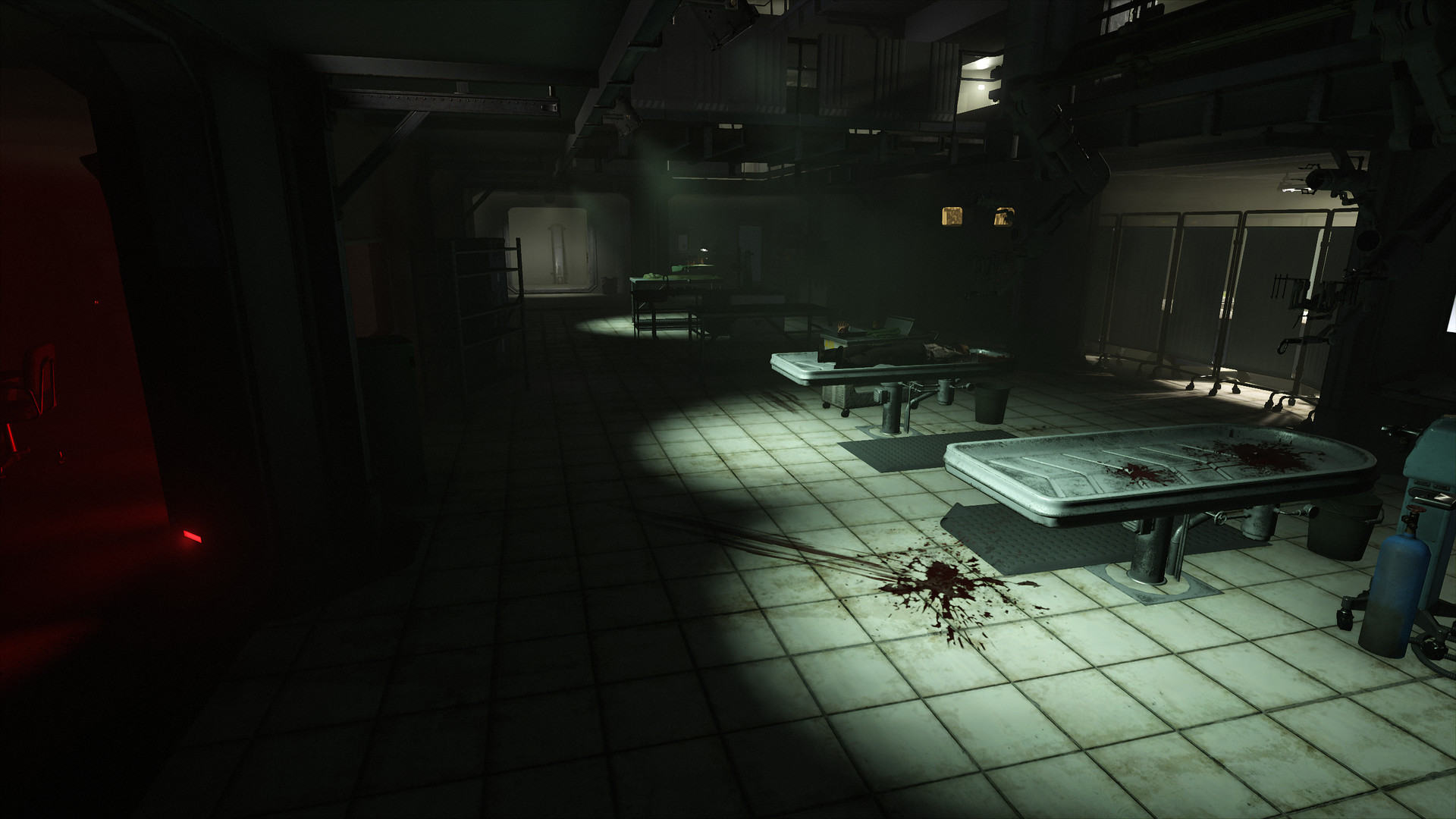 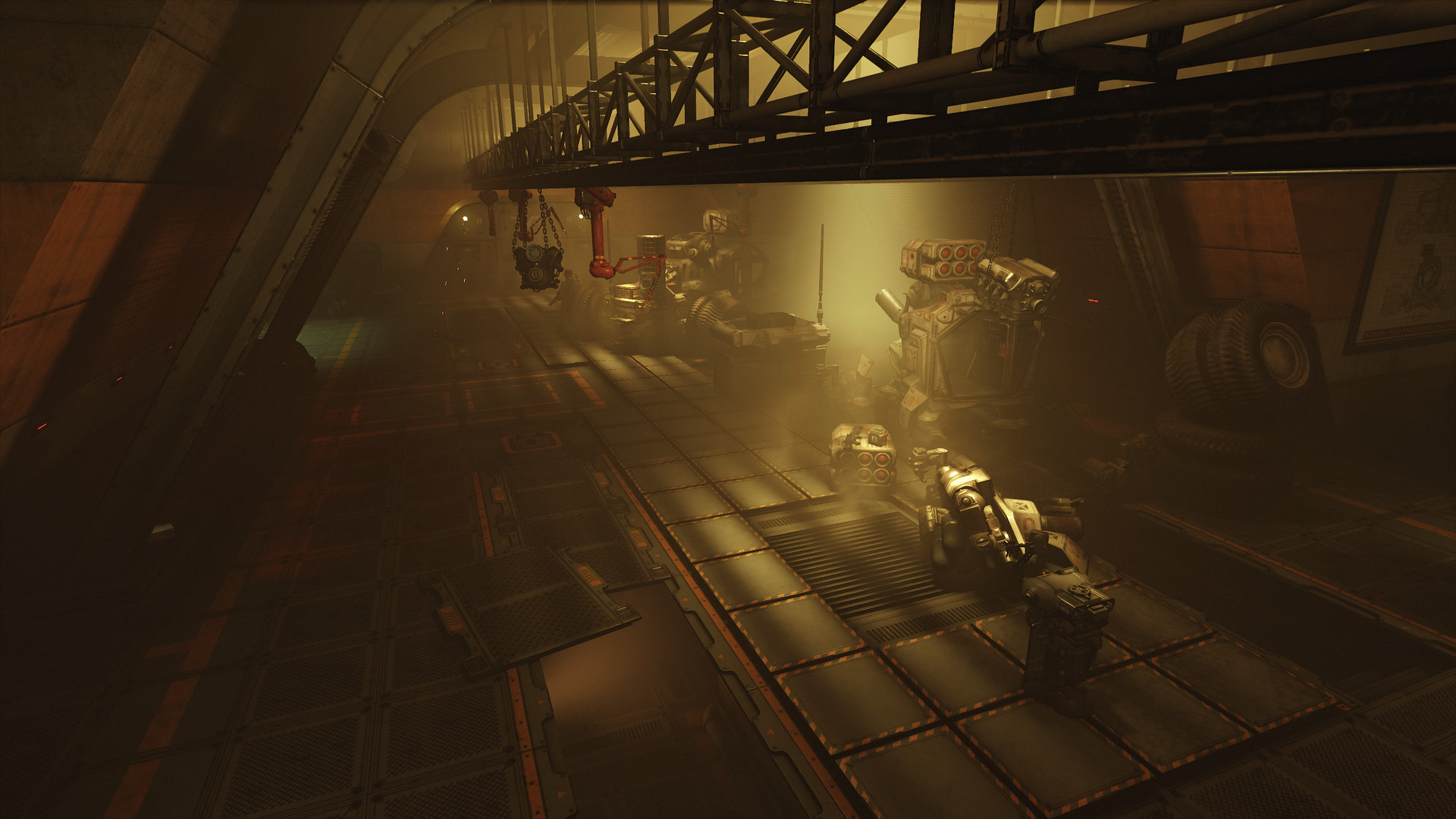 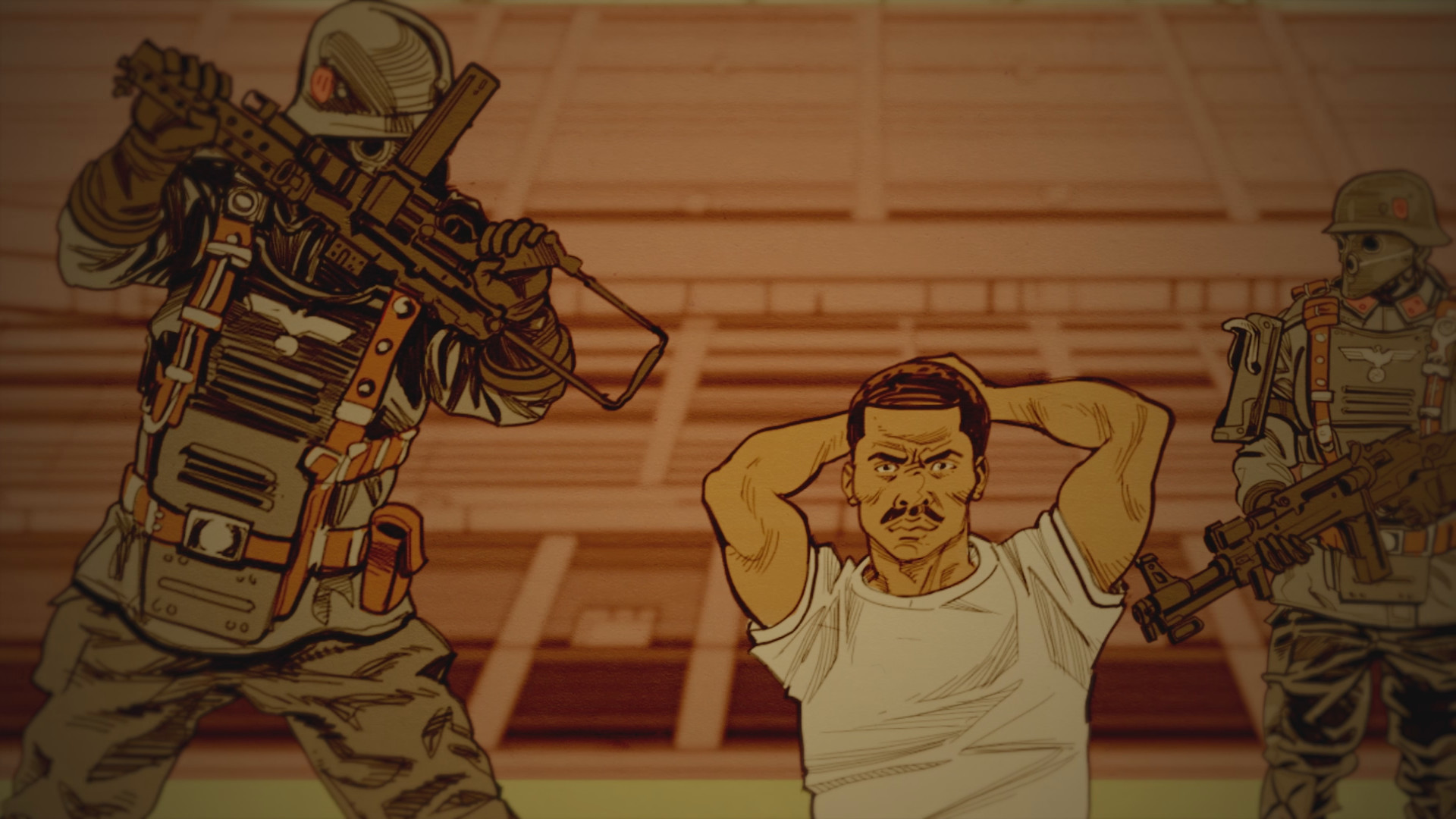 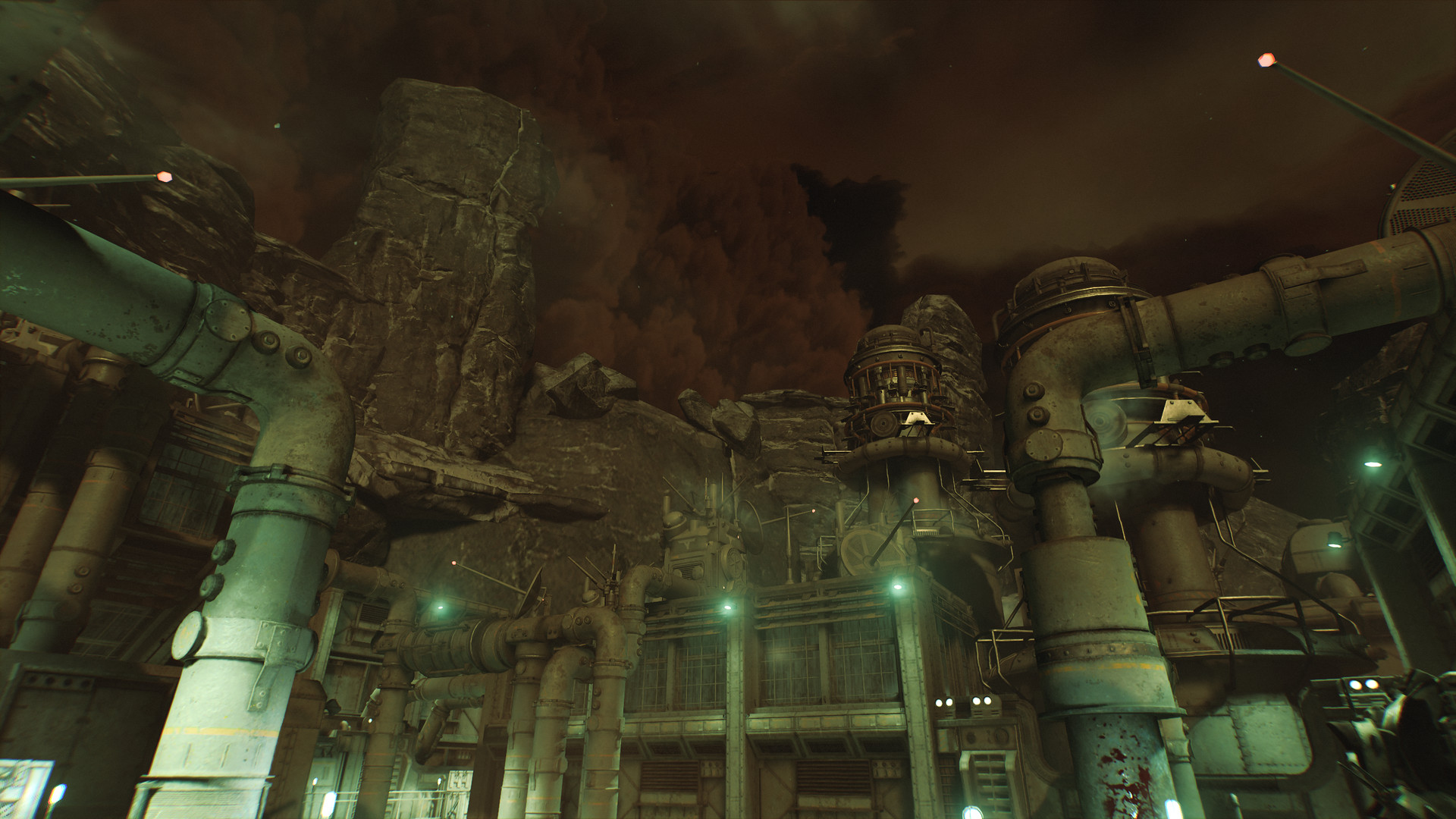 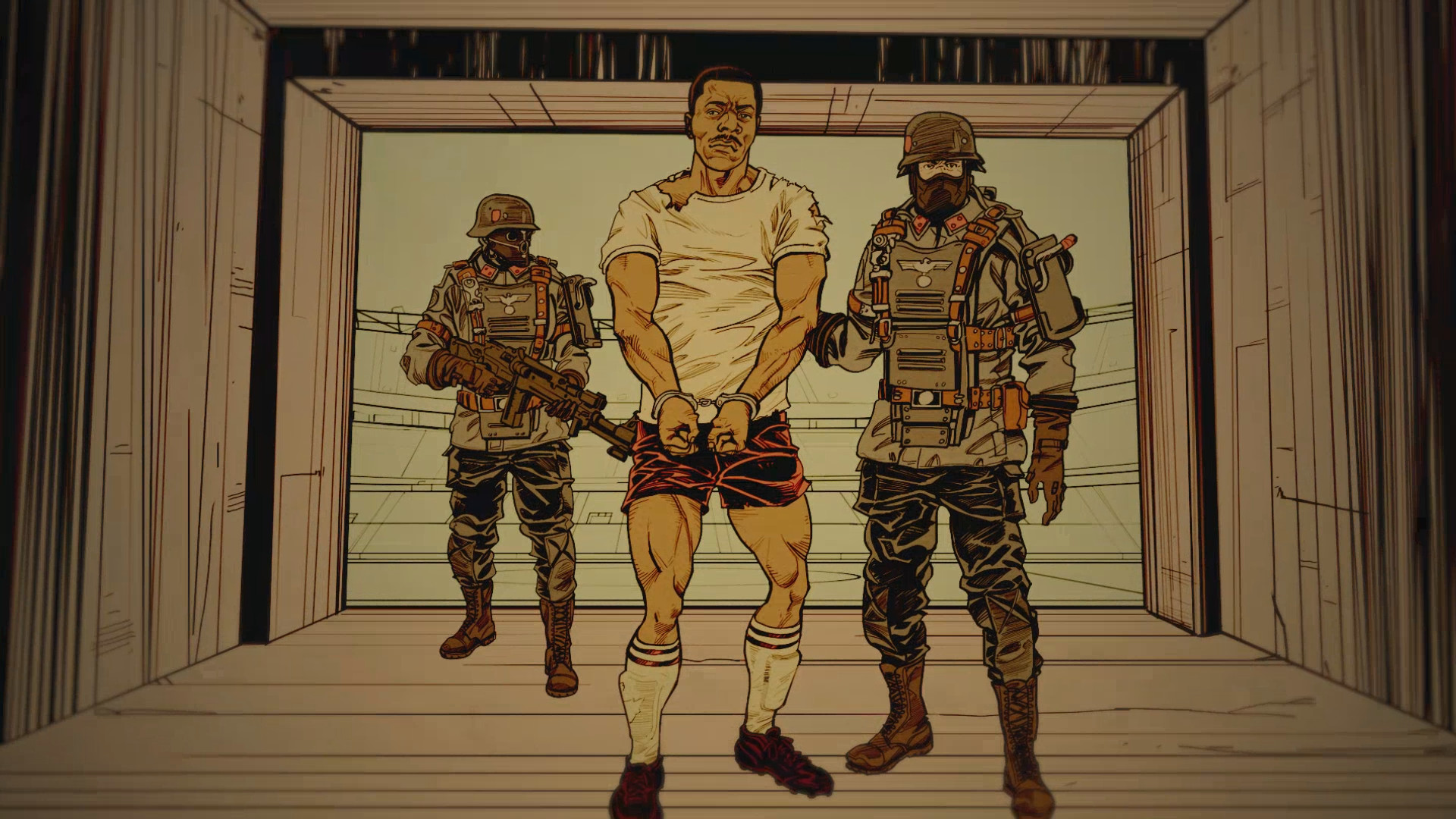 Description:
Attention! To run requires the presence of the game Wolfenstein II: The New Colossus. Your mission for the liberation of America from the Nazis has just begun. Continue the fight in "The Adventures of Arrow Joe" - this is the first of three additions "Wolfenstein®II: The Chronicles of Freedom." Take on the role of the invincible Joseph Stallion-the former quarterback, whom the Nazis were forced to play football! Use force braces to crush Nazi soldiers on the ruins of Chicago and make your way to the expanse of space. Only you can destroy the Nazi threat ... Welcome to the "Chronicles of Freedom!"