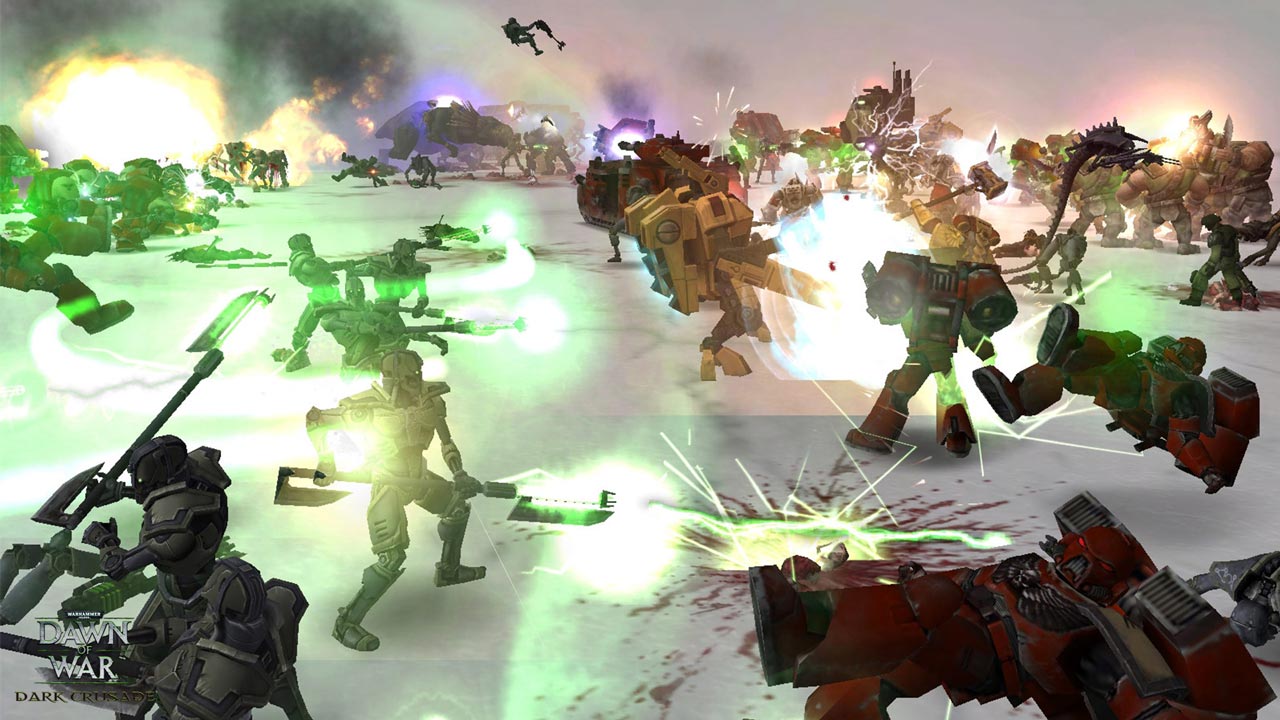 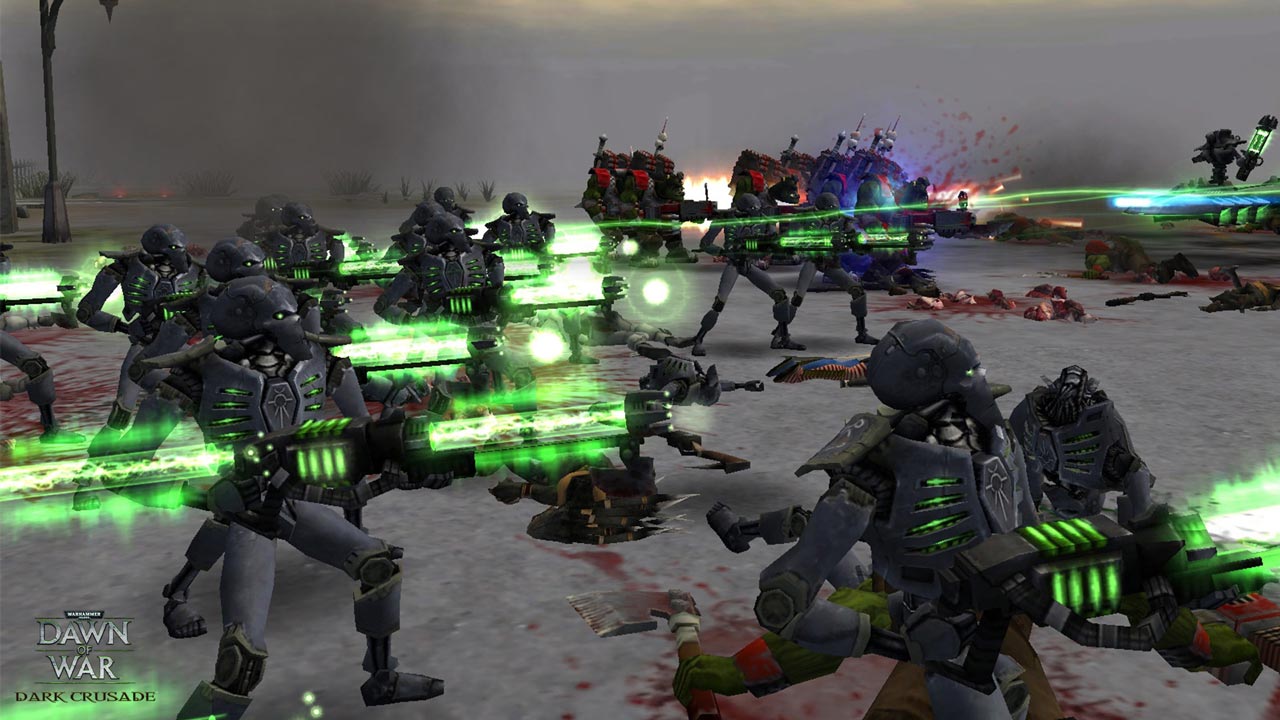 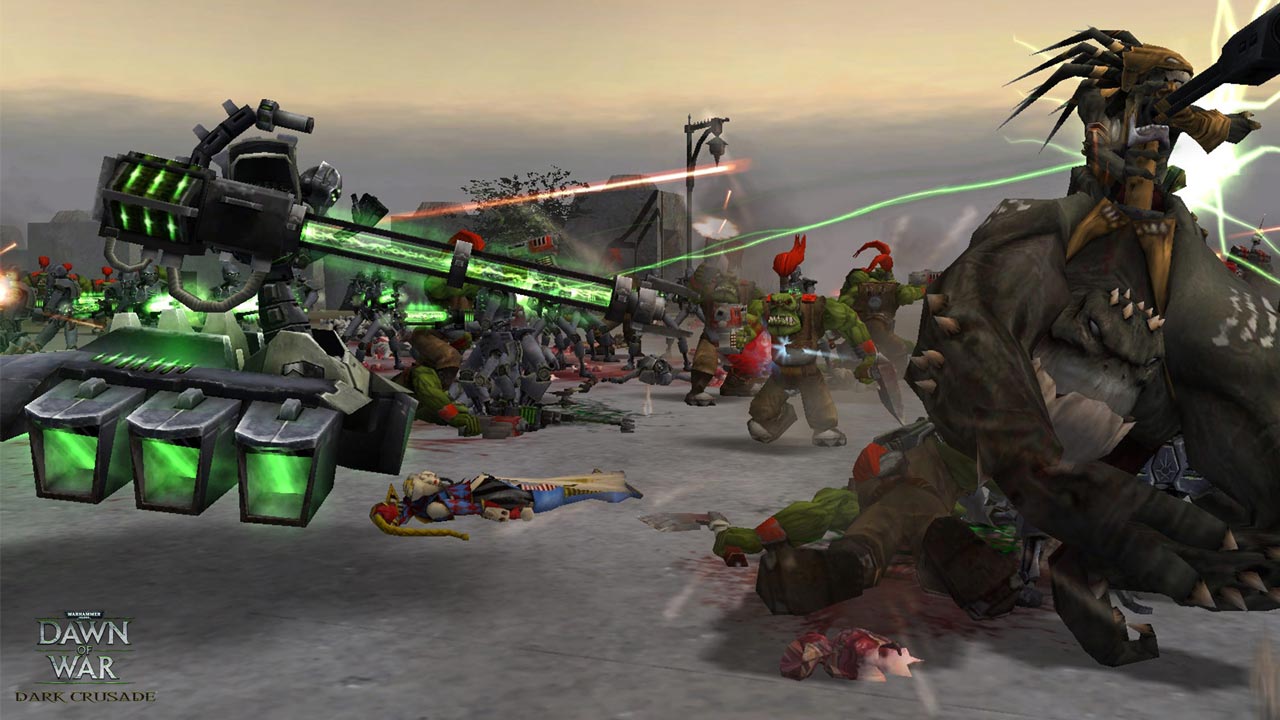 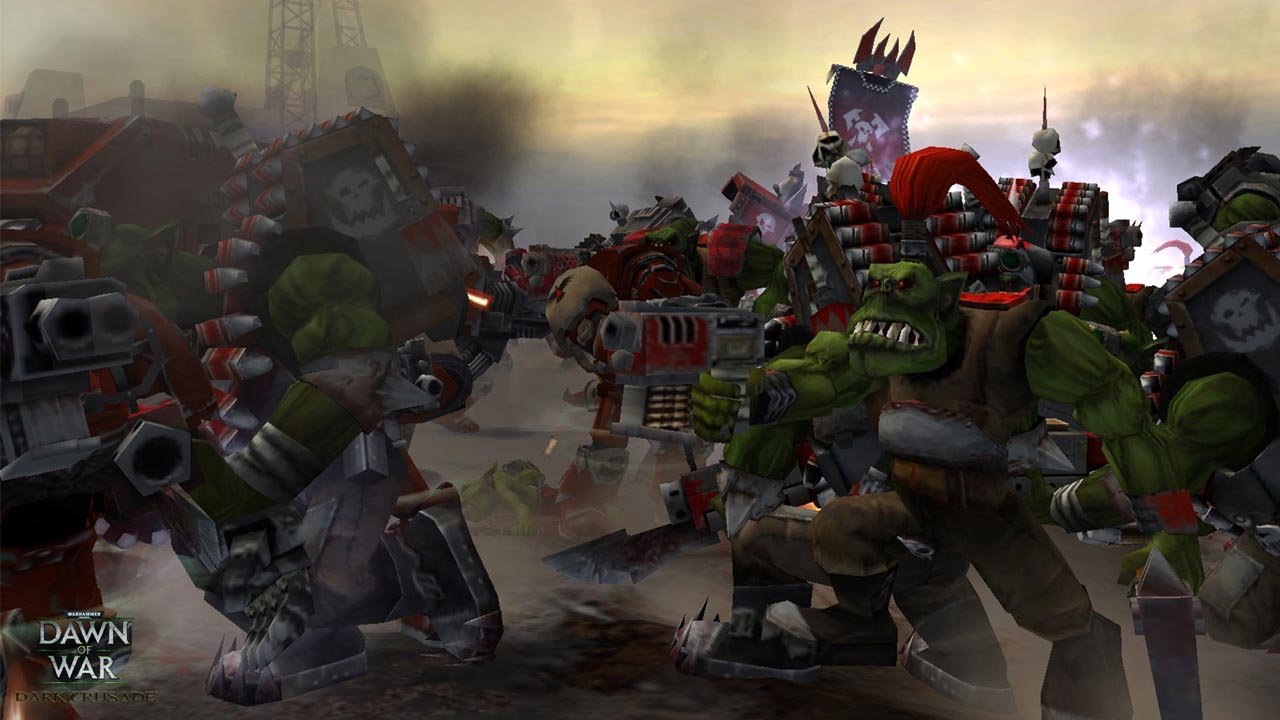 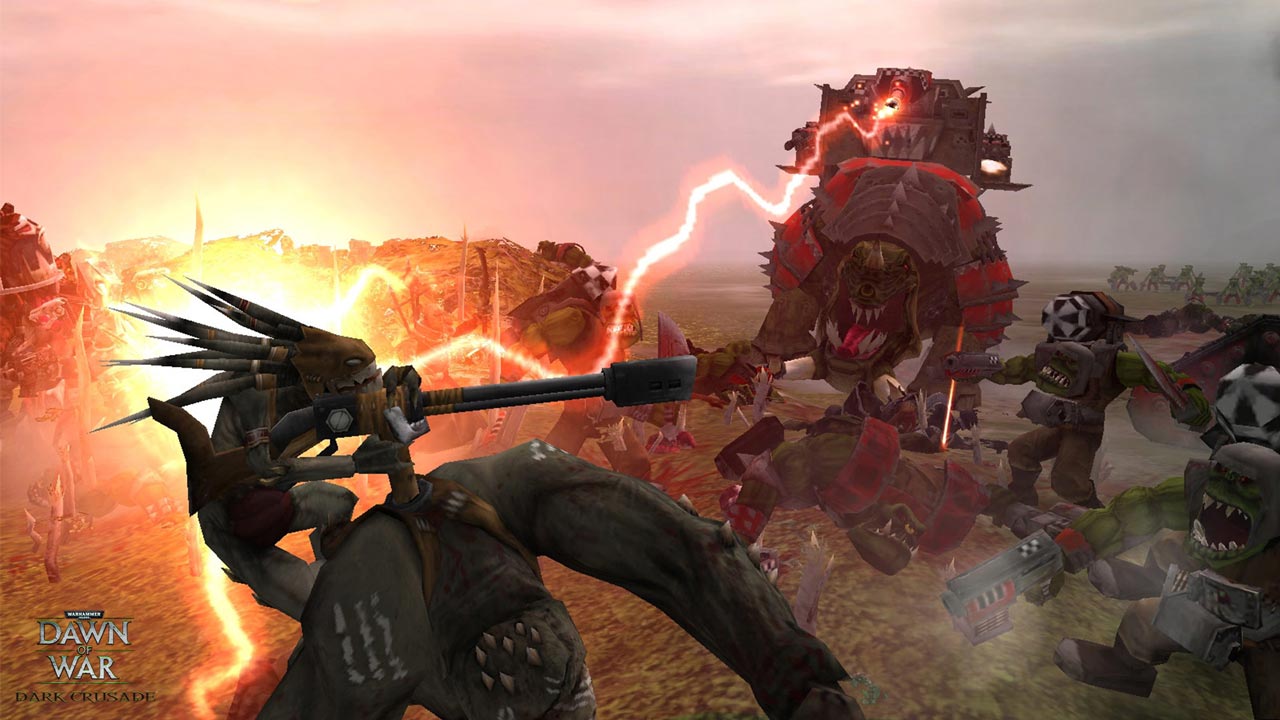 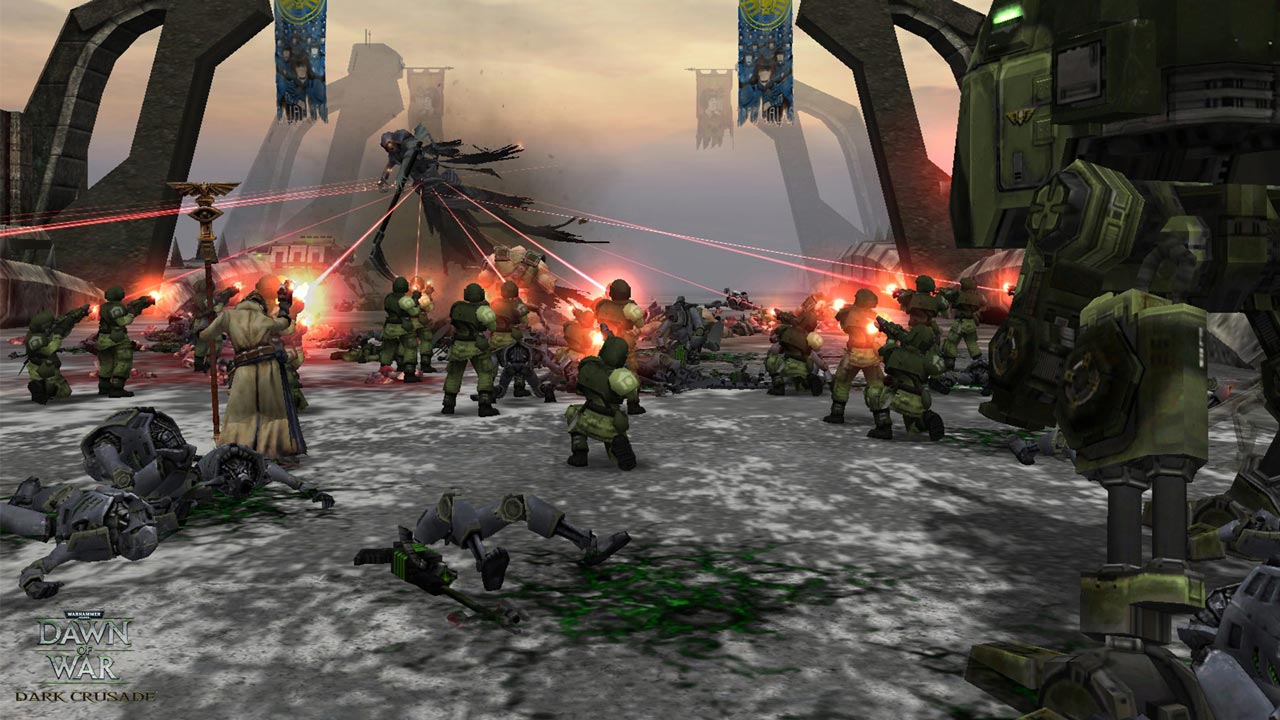 =======================================
Deep beneath the central desert of Kronus, in a vast honeycomb of tunnels and burial chambers, the Necron race is awakening. Many aeons ago these were the boulevards and squares of the great necropolis. It was built to bury the remains of the races that fell under the onslaught of the Necrons. Finally, the Necrons themselves left forever in this city. Over the past millions of years, sand and stone have buried them, but unsuccessful excavations have reawakened the immortals. Play as any of the seven races seeking dominance over Kronus. Capture the fortresses of other races in hot battles on a variety of maps, individual for each fortress.

• New races
Lead two new races: the Tau and the Necrons. Let the blood of enemies flow like a river!
• Advanced multiplayer mode
Defeat opponents online in twelve new multiplayer maps. Up to eight players at the same time
• Extensive single player campaign
Conquer the planet Cronus by any means leading one of the seven races in an epic, non-linear, updated campaign. Unique storylines for each race
• Personalization
Customize your hero´s weapons, gear, and abilities as he grows in power and influence. Personalize your army with insignia, colors, standards and names