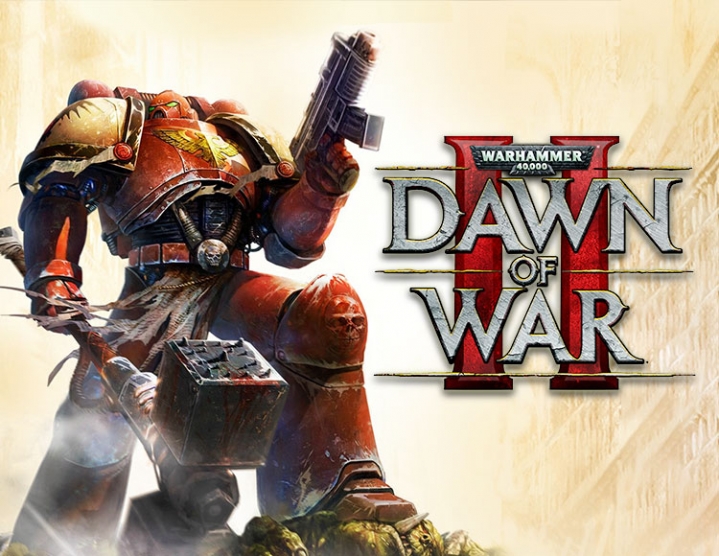 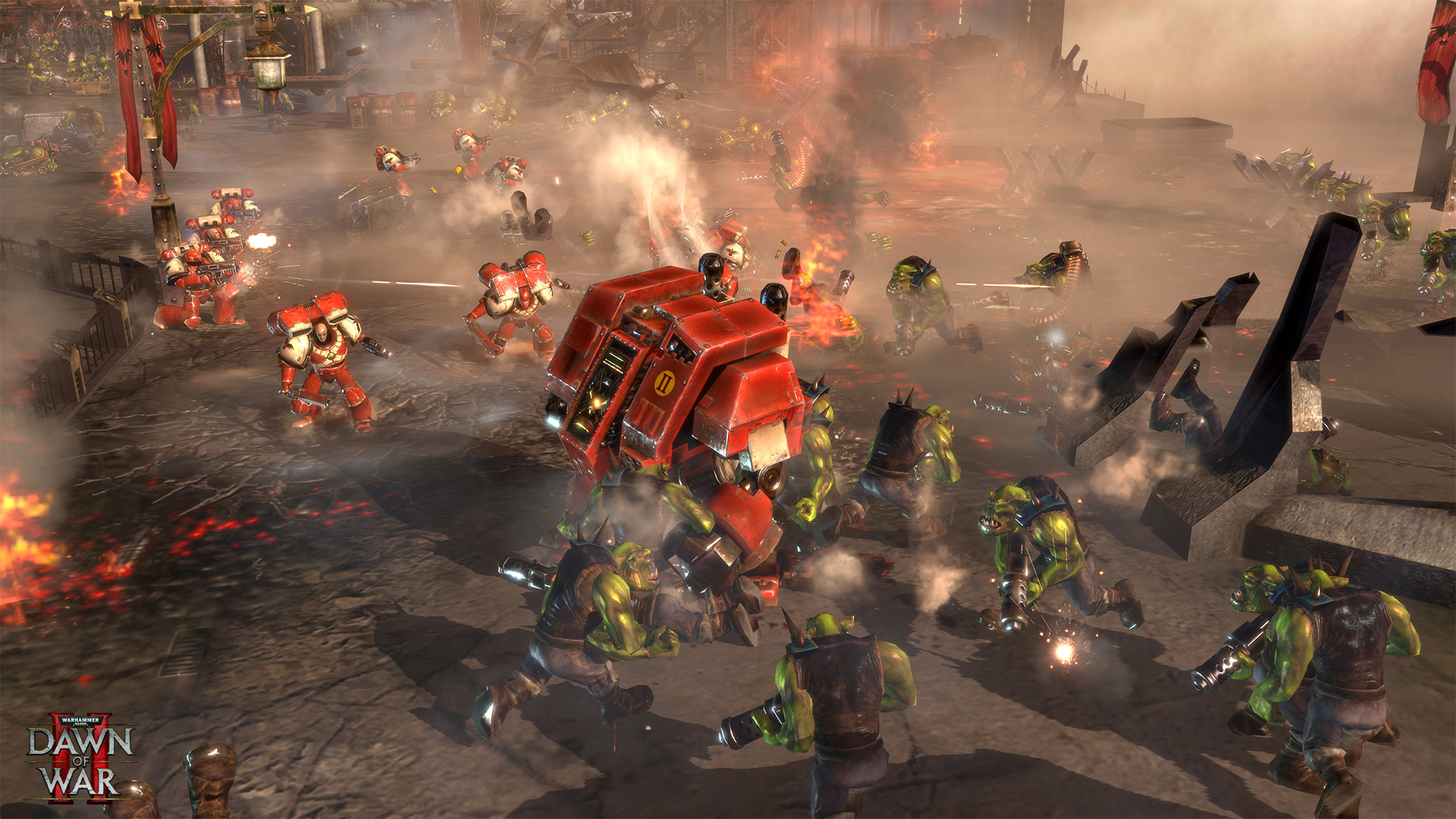 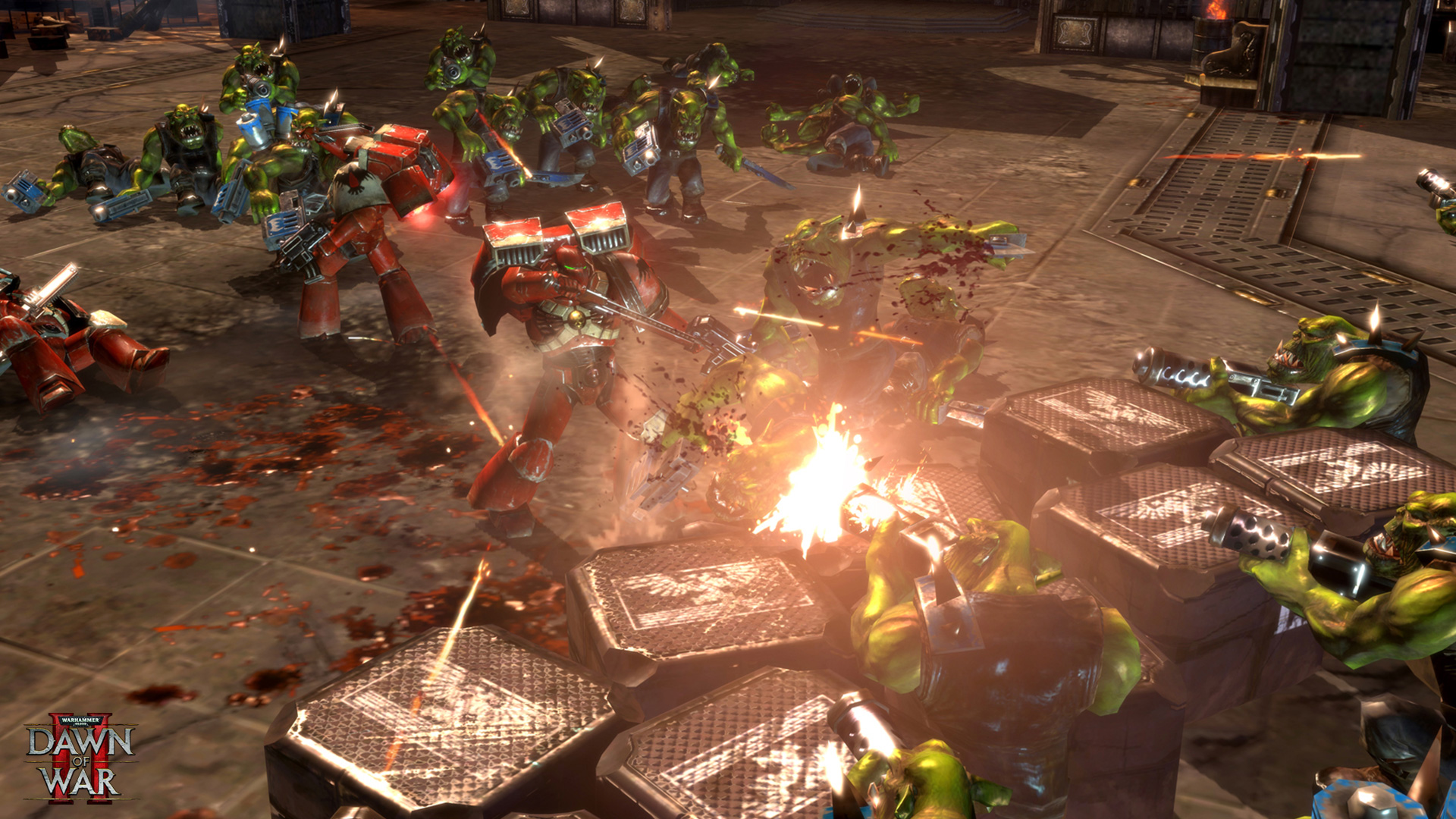 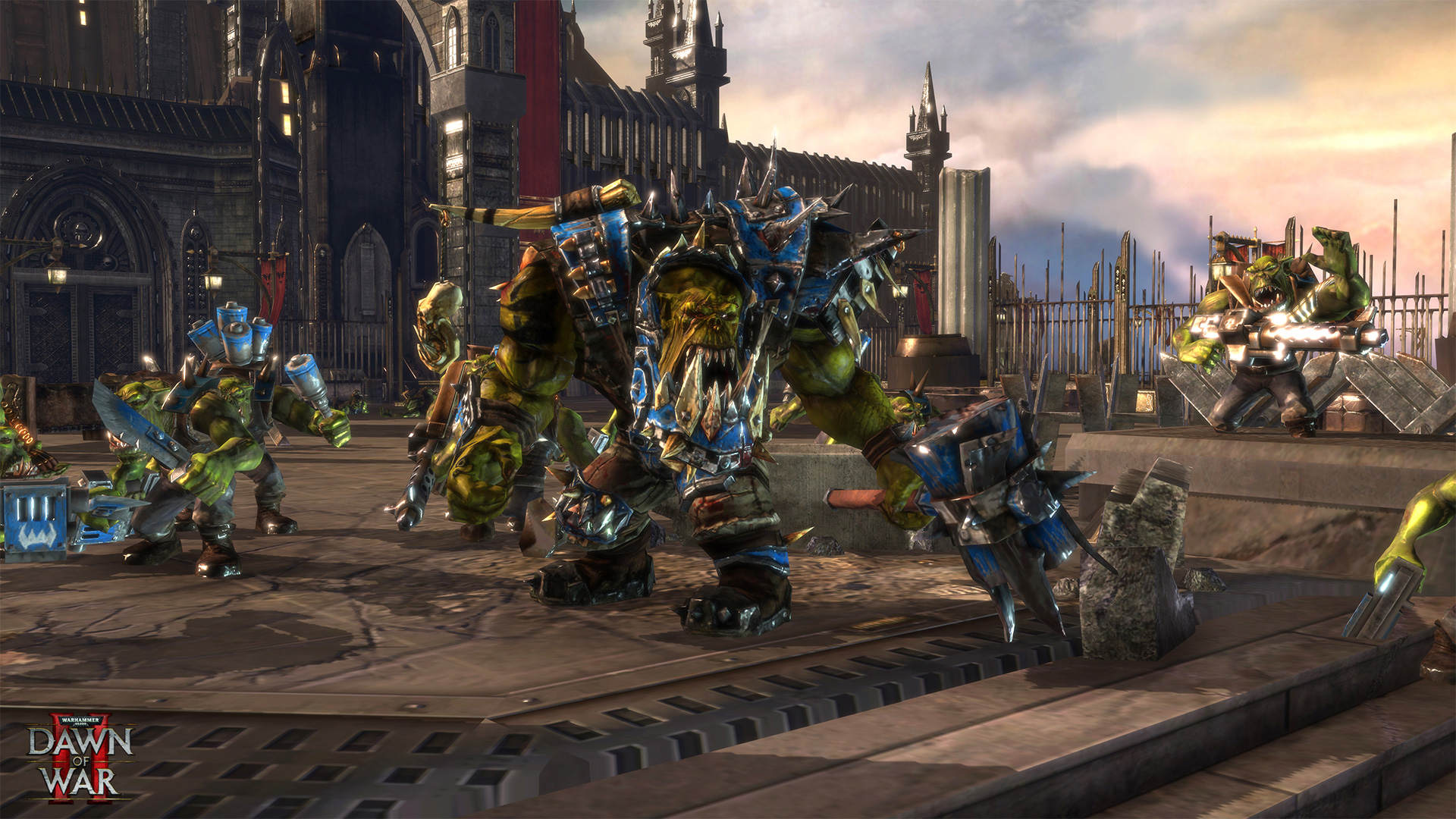 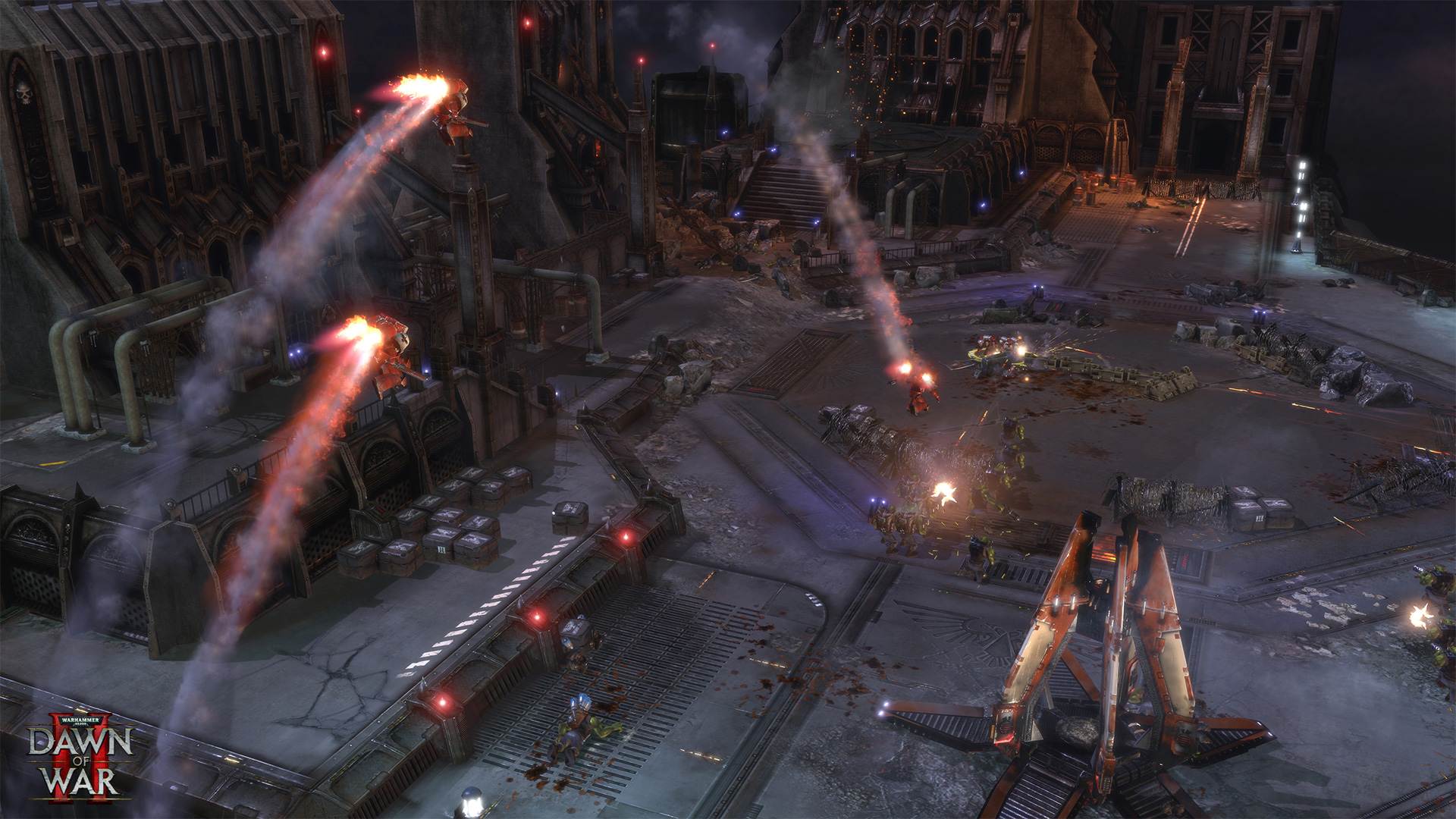 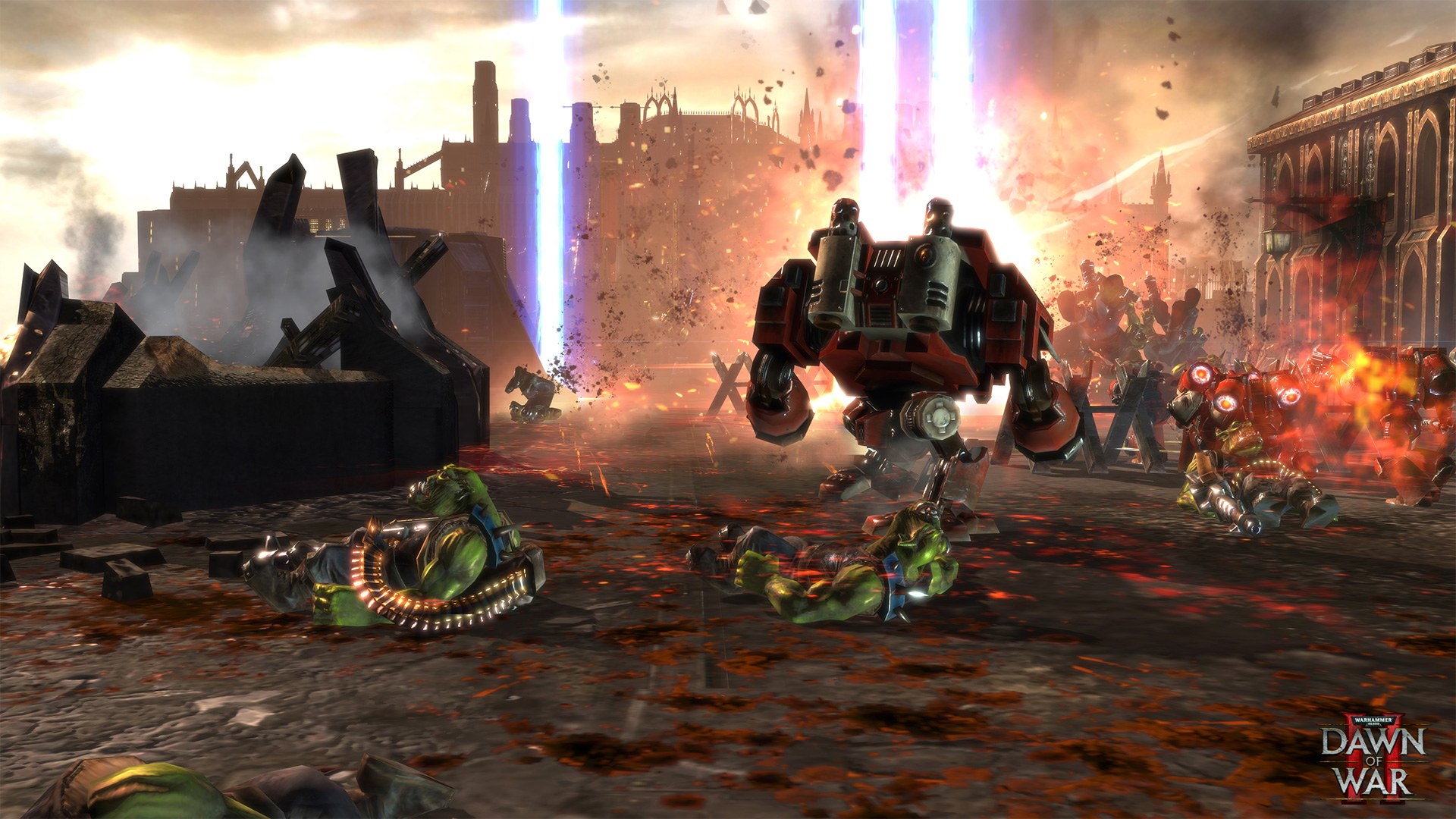 Release date: February 19, 2009
Age rating: 16
Developer: Relic Entertainment
Publisher: Sega
Localization: English
Activation system: Steam
Region:
Description:
Developed by the award-winning Relic Entertainment, Dawn of War II unveils a new chapter of the famous RTS-series, transferring players to the forefront of combat positions, where it will lead the elite strike forces in the release of the galaxy´s recovery. With its emphasis on the RTS gameplay, Dawn of War II heals the sci-fi universe Warhammer40,000, like no one before. Penetrate the intimate fury of the battle in the midst of the passage of the epic campaign of the conquered race. Faced with a ravine in the field of battle, seized with the fury of melee fights with the flashing flashes of small arms. Take command and turn your subordinate green newcomers into the most seasoned veterans in the galaxy.
A furious shooter is a tactic in advance - Take a dip in action, like hand-to-hand combat, or using a devastating remote weapon. During melee use brutal finishing (sync-kills) to destroy opponents. Outsmart the enemy - use a dynamic and destructible environment to suppress, circumvent, and destroy enemies.
Non-linear single-player campaign- Lead elite strike forces, choosing from a few playable races; play a unique storyline of the chosen race, developing the skills of the ability of your squads and the commander of the passage of the game.
Cooperative multiplayer- Complete a single campaign in the cooperative mode of a freelancer, who can join any game at any moment.
RTS-engine of the next generation- Engine developed by Relic engine Essence Engine2.0 is capable of providing a picture of cinematic quality, detailed study of graphics of special effects
Warhammer 40,000: Dawn of War II - Copyright