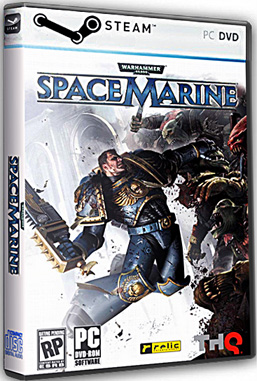 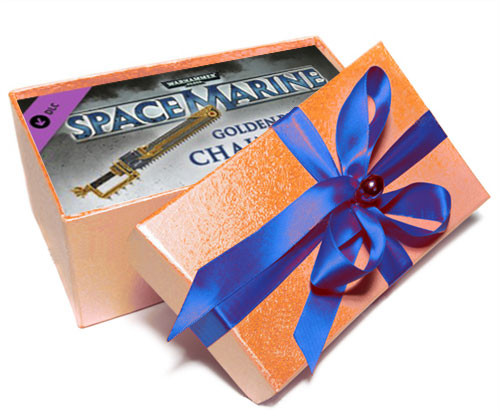 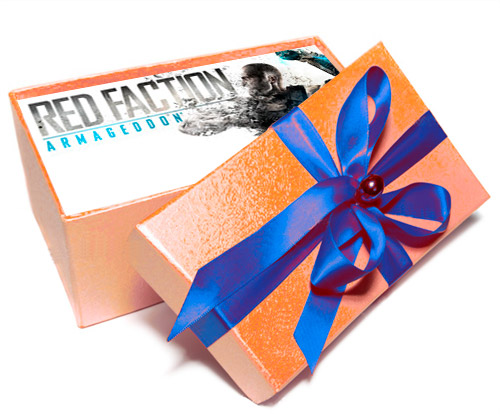 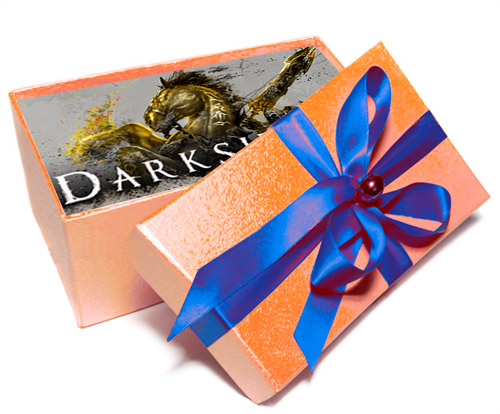 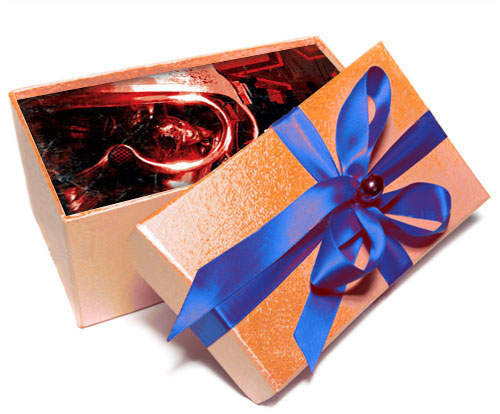 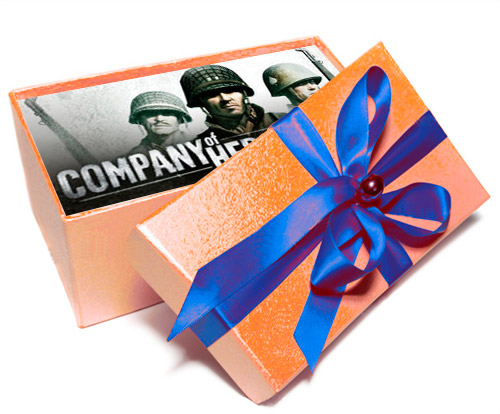 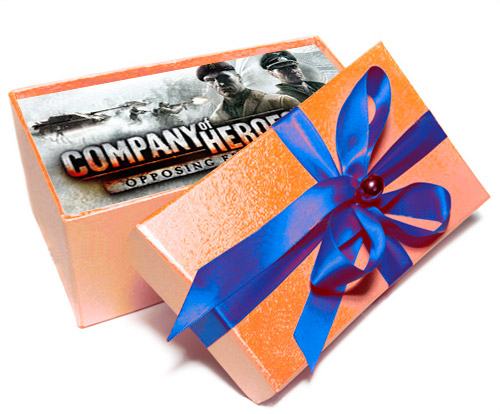 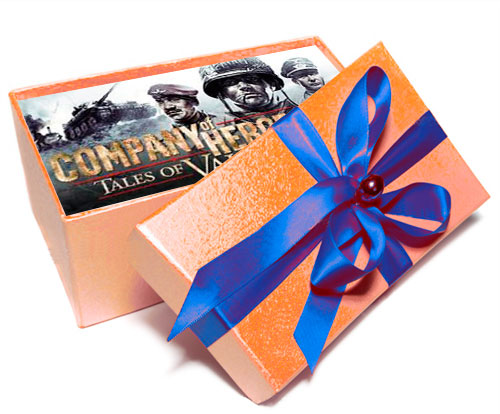 Right after the payment you will receive a license key to activate the game "Warhammer 40,000: Space Marine" in the service Steam, and the inclusion of all network functions (multipler, achievements, statistics). The game will be in the library of Steam and wakes, available on download.
REGION FREE (worldwide) - product has no territorial restrictions and can be activated in any country. Language: Multi9 - supports many languages, including Russian.

About the Game
Try on a fearless Space Marine armor, in the person of Captain Titus - who went through the Order of Battle Ultramarinov.Ispolzuyte All lethality available to you arsenal to destroy hordes of invaders. Feel like living in the harsh world of incessant wars - such is the world of Warhammer 40,000, one of the most extensive and elaborate fantasy universes.
Millions of orcs invaded one of the world forge the Imperium. On this planet, turned into a huge factory, ceaselessly made new combat vehicles for the ongoing battle for the survival of mankind. Loss Forge unacceptable. But in the shadows of this world lies a threat much worse and darker than the loss of a source of weapons and reinforcements.
Features:
• Storm in the center of the battle fearlessly enter into the heart of the battle. You Ultramarine - Do not hide, do not bend down, hide not simply destroy all who stand in your way.
• Spread to the enemies of the brutal methods: innovative combat system of the game makes it easy to change the style of the fight. A moment ago, you were shot enemies from long-range weapons, but you have already crumple their ranks blows of his sword. Killing the enemy has never been so much fun.
• Touch the dark future of Warhammer 40,000: Immerse yourself in a rich universe with striking eyes landscapes, deadly enemies, the general atmosphere of the ongoing war and the ruthless destruction of all living things.
• Fight the Internet: Create your own Space Marine squad or Chaos Imperium and fight in matches 8 to 8 players. Earn experience points and unlock new weapons and armor to improve any of the classes: the spoiler, the paratrooper attack or tactical squad.

How to activate the keys Steam? (If you have not used this service)
1. Download and install Steam http://steampowered.com/download/SteamInstall.msi
2.Zaregistrirovat account on Steam. (If yet)
3. Press the button in the upper left corner - Games \\ Activate via Steam.
4. After activation of the game will appear in the list of games and wakes, available on download.
VNMANIE After activation serial key becomes valid, ie, they can not re-use. Nevertheless keys Steam games preferably stored even after activation. They may need to contact technical support Steam on any subject.

DLC - BACK TO KARKAND for Battlefield 3 (promo code)