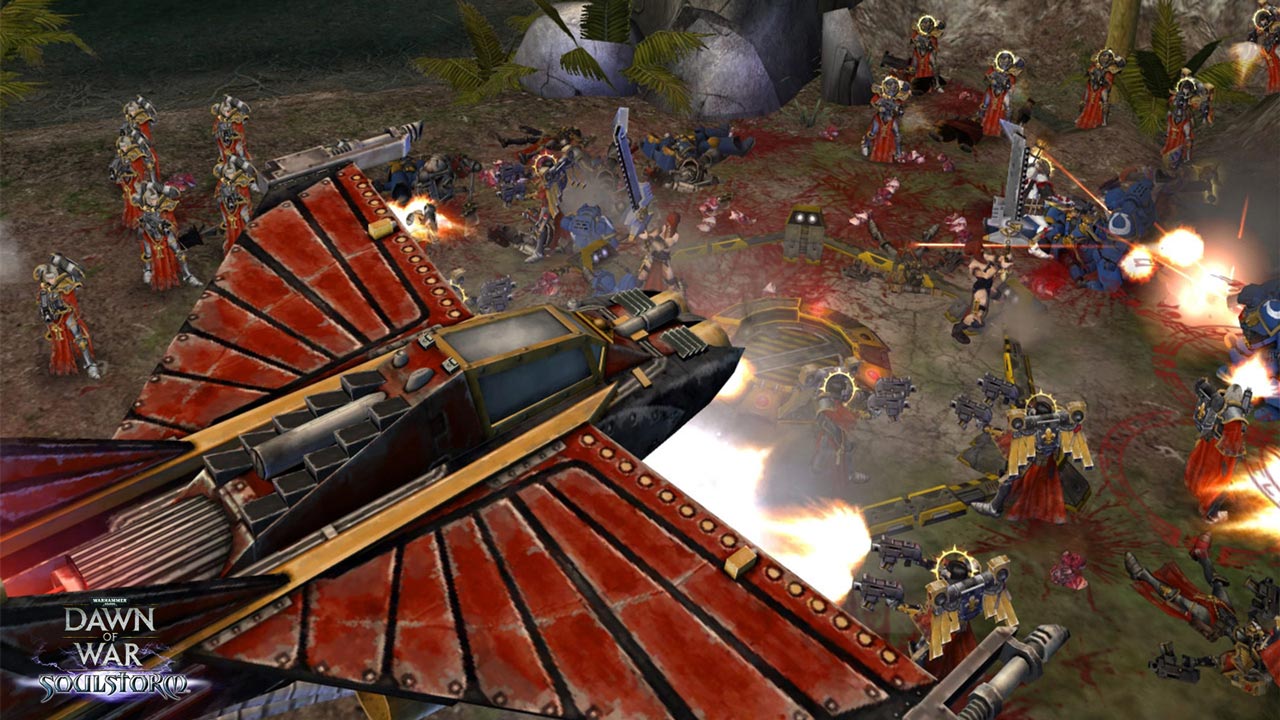 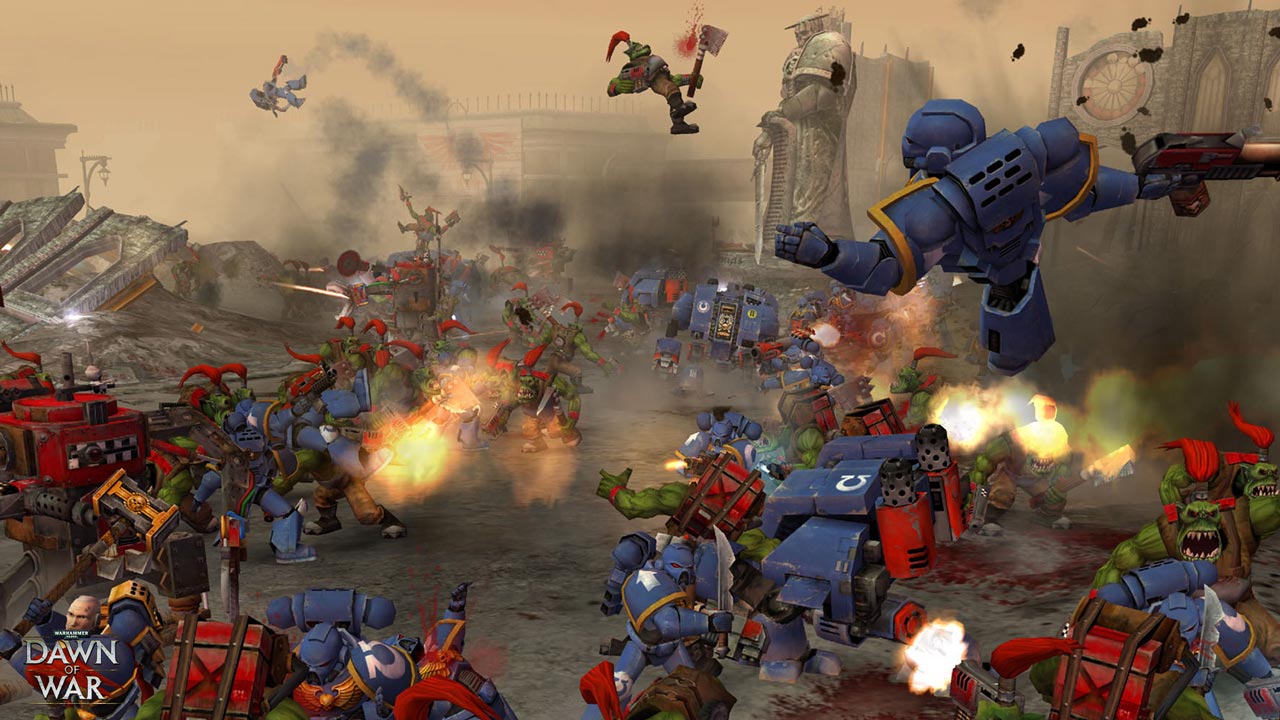 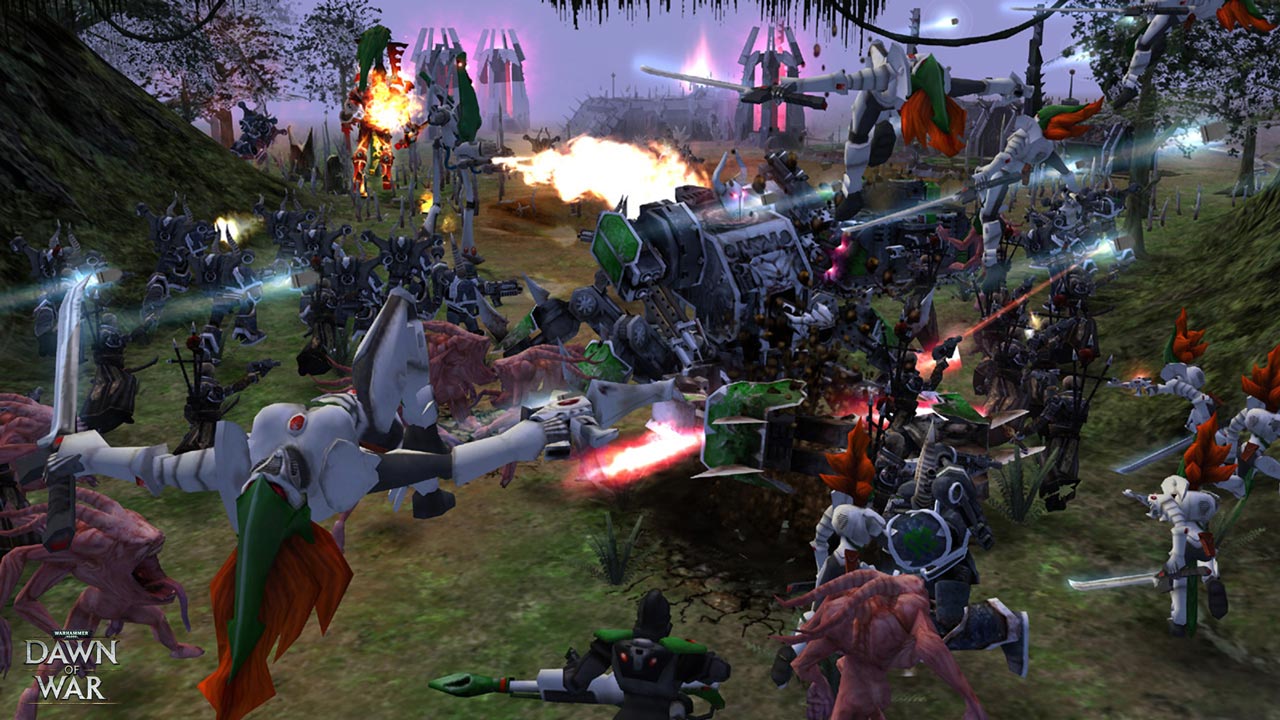 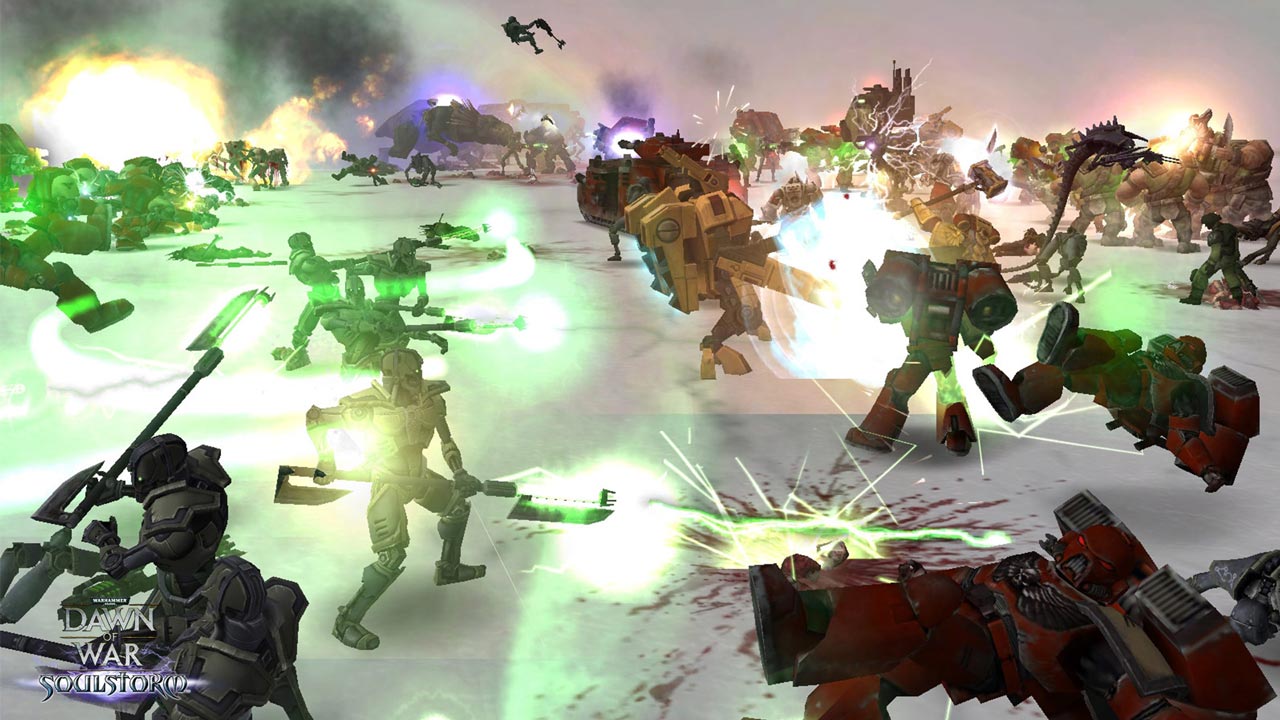 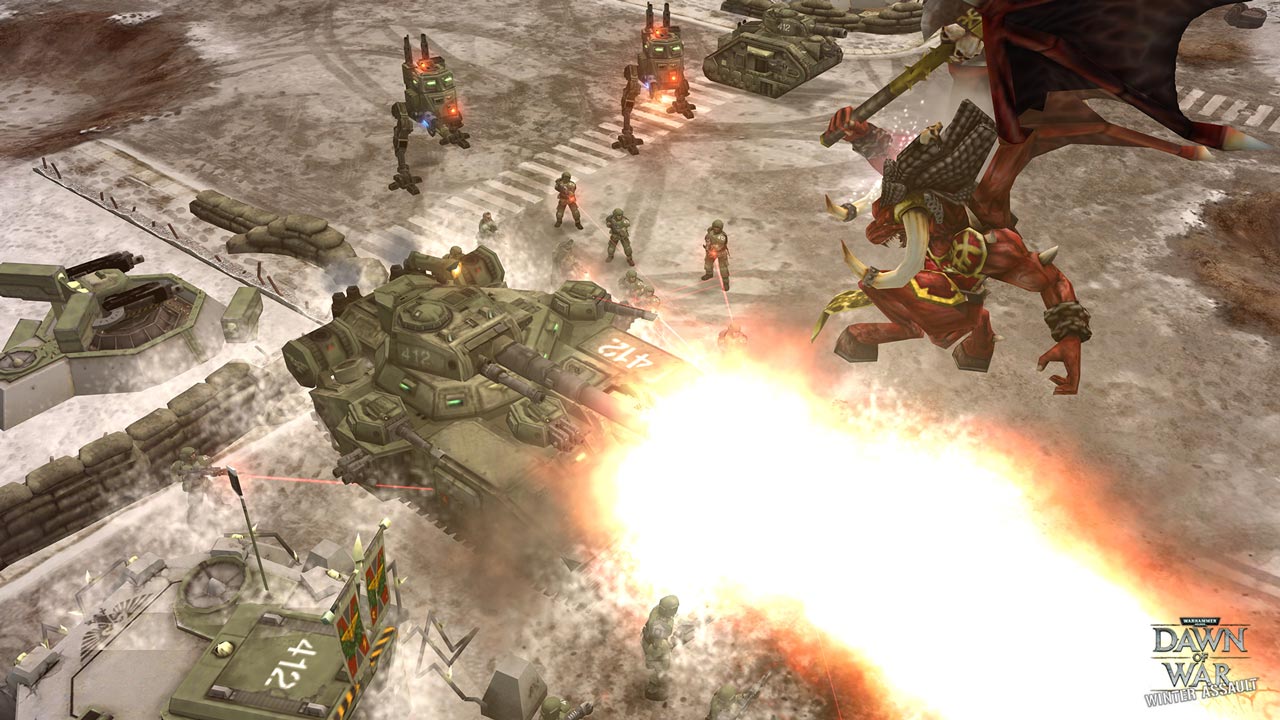 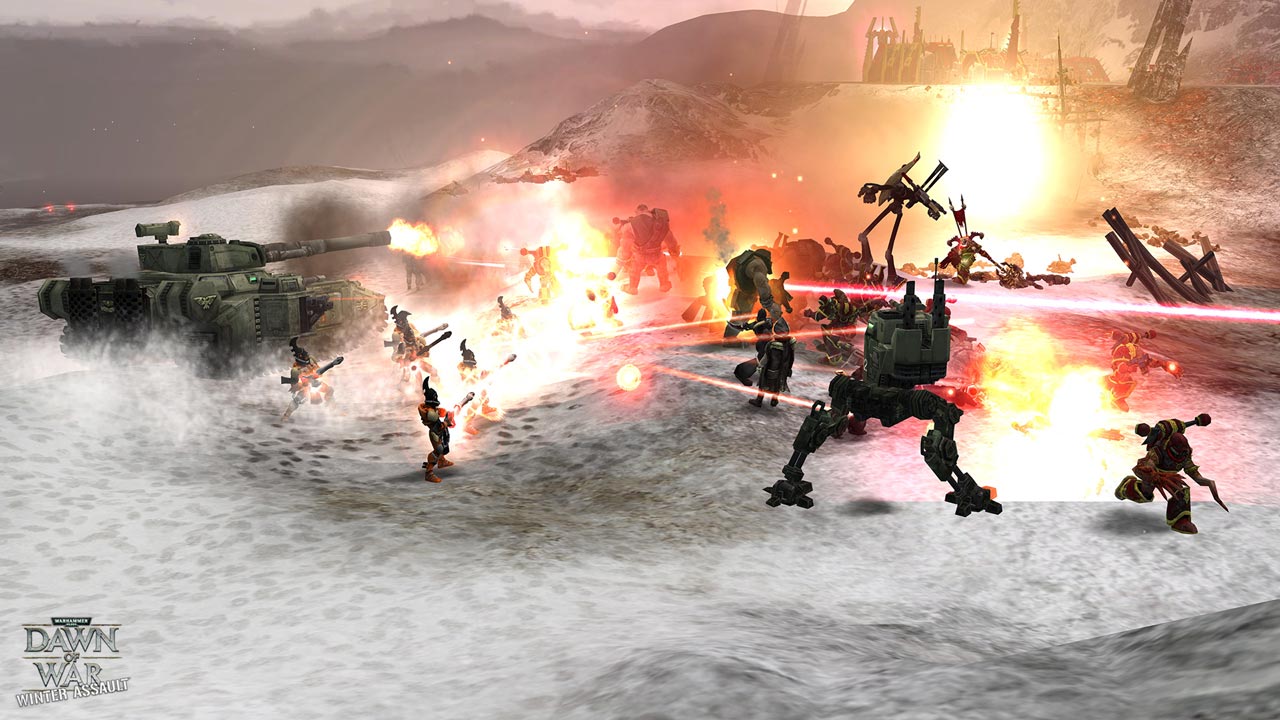 
Warhammer 40,000: Dawn of War - Game of the Year Edition
Welcome to the dark, dark forty-first millennium! There is an endless war for dominance in the galaxy between humanity and alien races. You can personalize your army with a unique customization tool that allows you to select insignia and standards, colors and unit names.

Warhammer 40,000: Dawn of War - Winter Assault
The add-on introduces completely new fighters and new strategies into the existing gameplay of Dawn of War. The Imperial Guard gets new equipment, including heavy armor, new combat units, and a variety of offensive and defensive tactics. New abilities make this army truly deadly.

Warhammer 40,000: Dawn of War - Dark Crusade
Deep beneath the central desert of Kronus, in a vast honeycomb of tunnels and burial chambers, the Necron race is awakening. Many aeons ago these were the boulevards and squares of the great necropolis. It was built to bury the remains of the races that fell under the onslaught of the Necrons. Finally, the Necrons themselves left forever in this city. Over the past millions of years, sand and stone have buried them, but unsuccessful excavations have reawakened the immortals. Play as any of the seven races seeking dominance over Kronus. Capture the fortresses of other races in hot battles on a variety of maps, individual for each fortress.

Warhammer 40,000: Dawn of War - Soulstorm
The third and final addition to the generally recognized leader of the real-time strategy genre is Dawn of War. Two new armies appear in Soulstorm: the Sisters of Battle and the Dark Eldar, bringing the total number of armies available to nine. The revolutionary meta game first experienced in Dark Crusade has now been expanded to an interplanetary scale, with players able to fight across the entire star system.