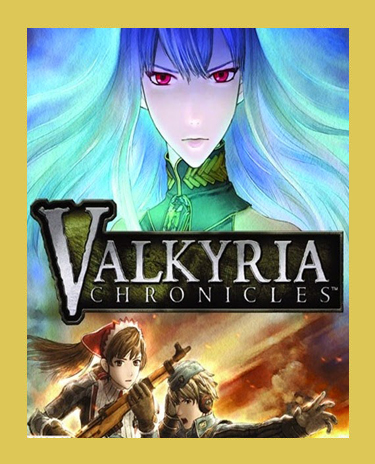 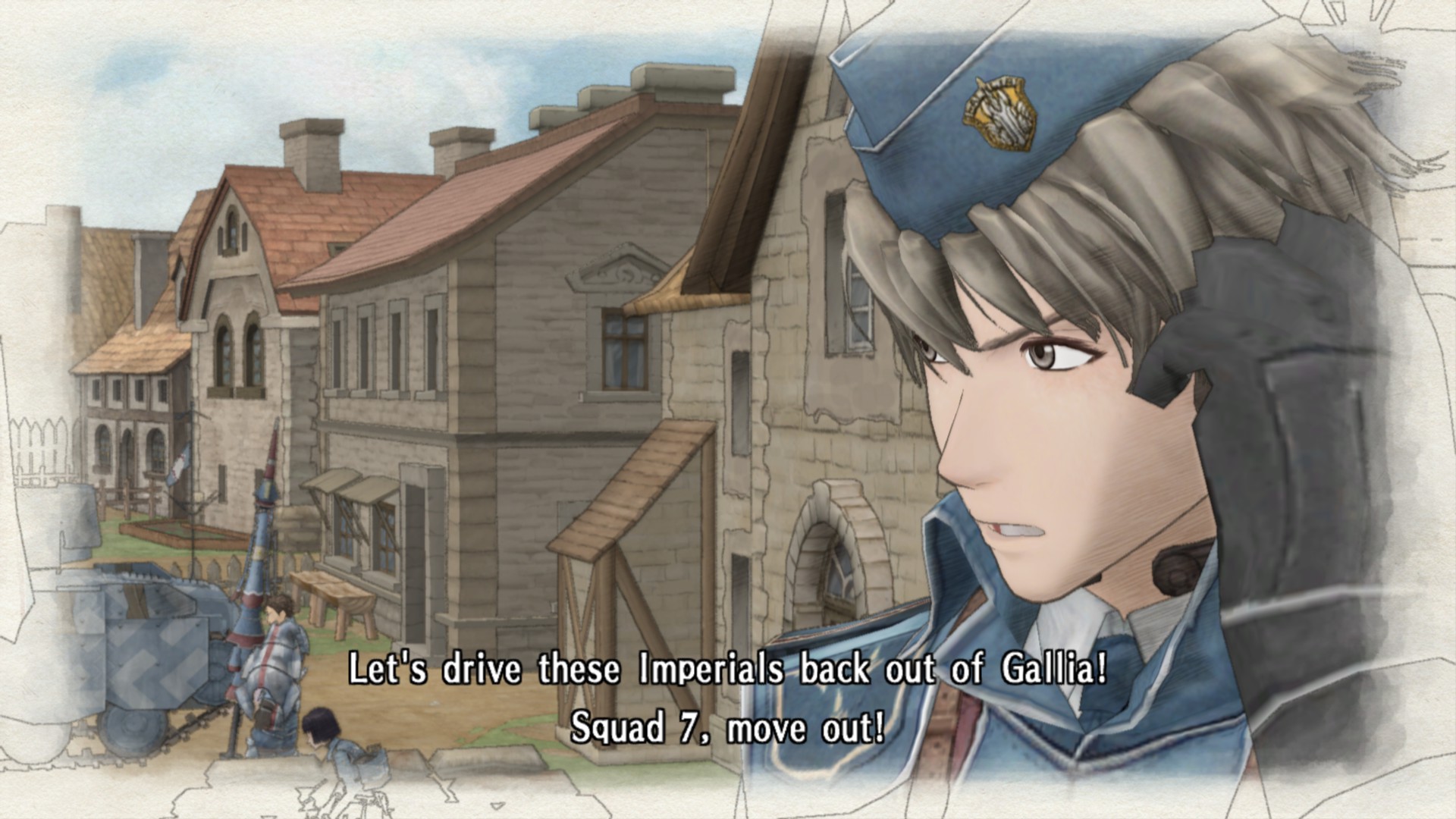 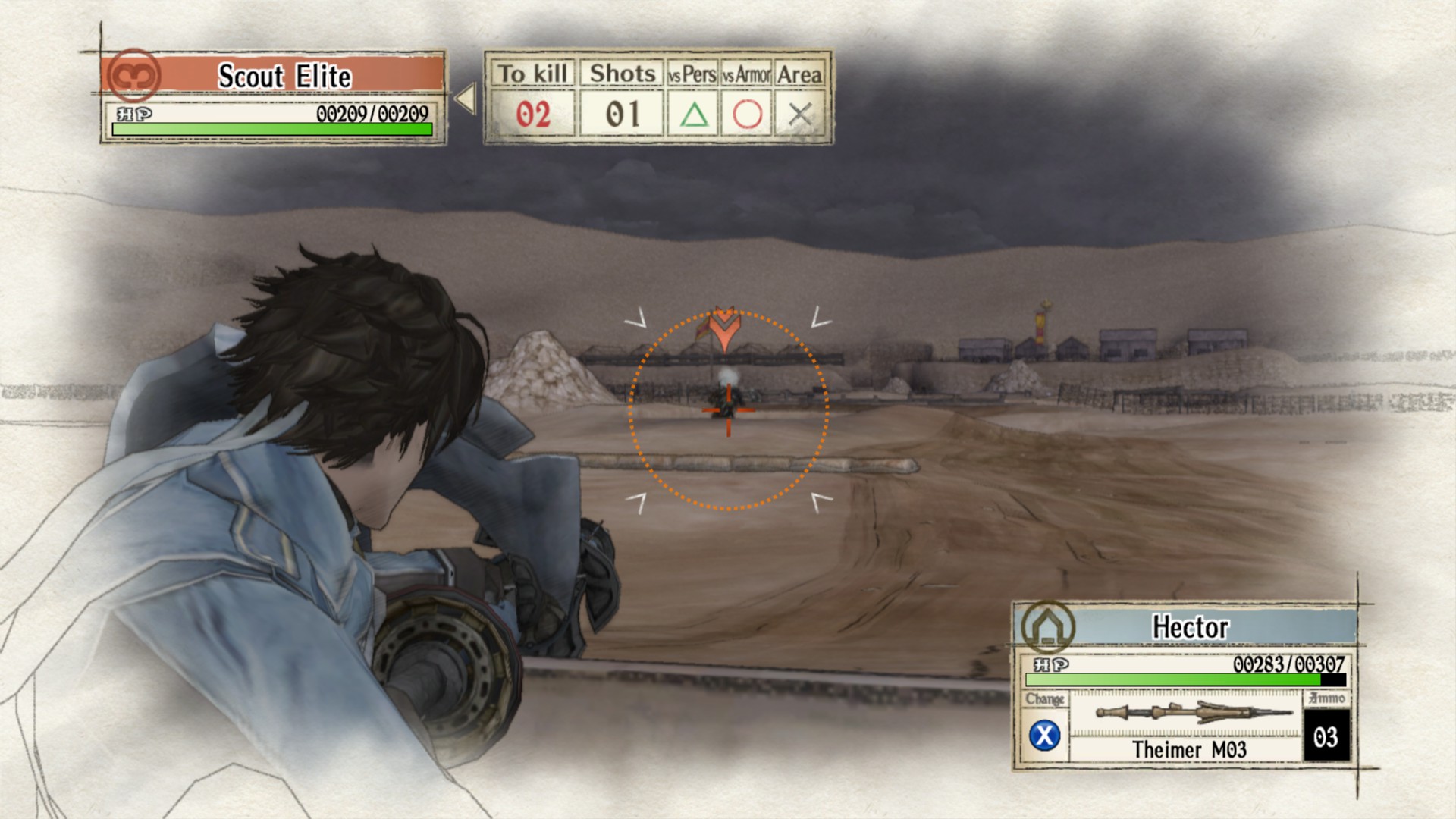 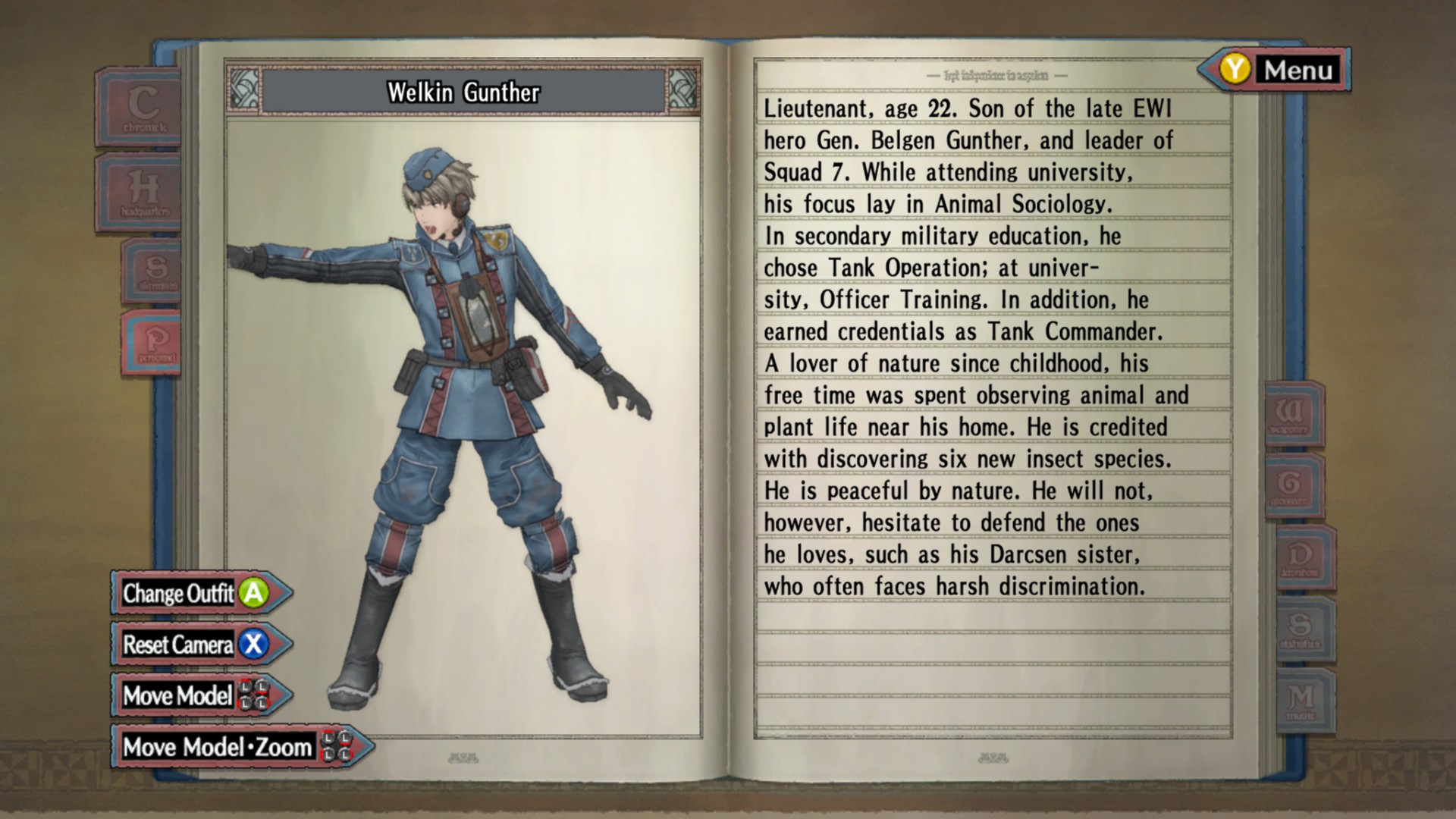 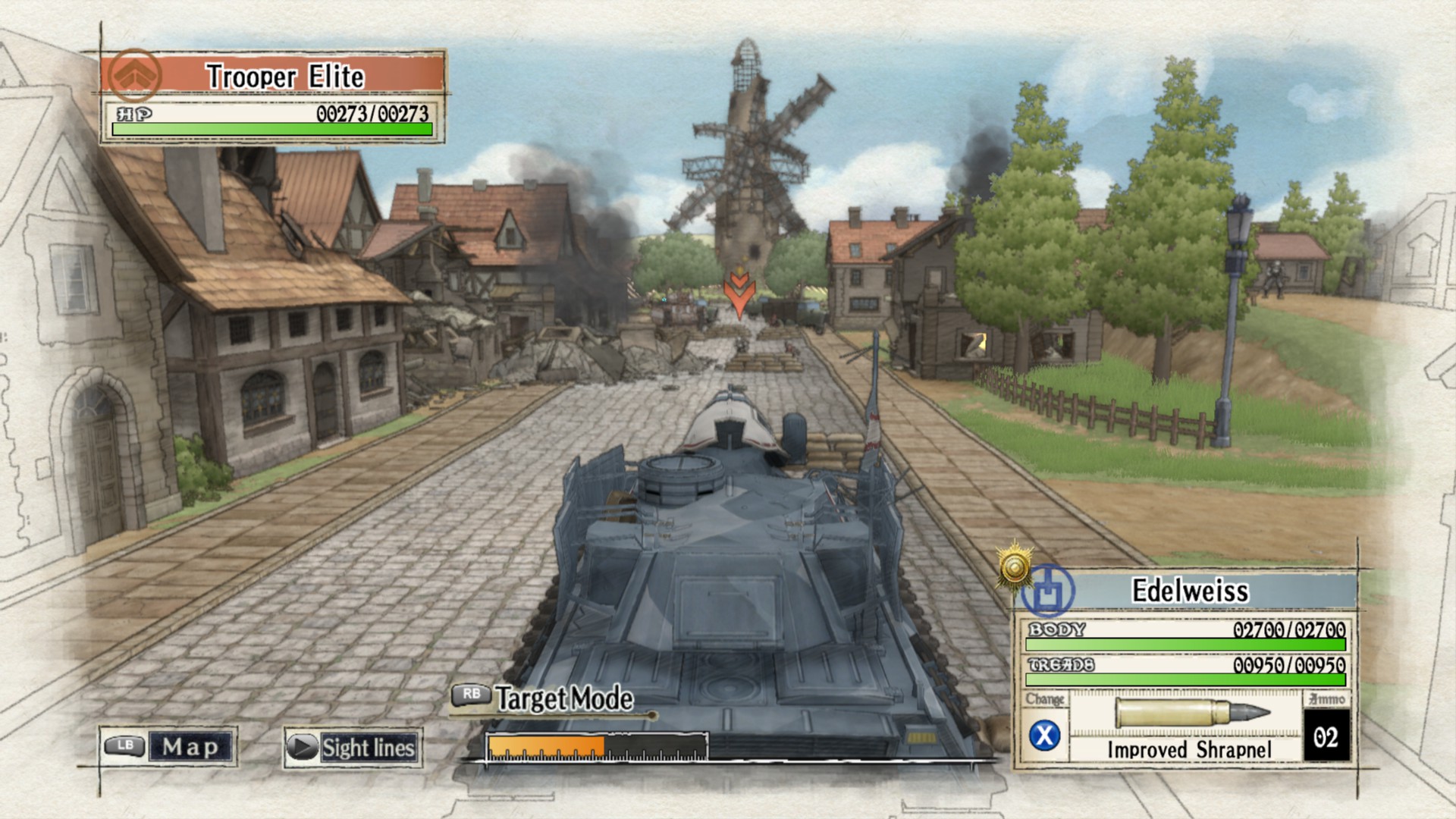 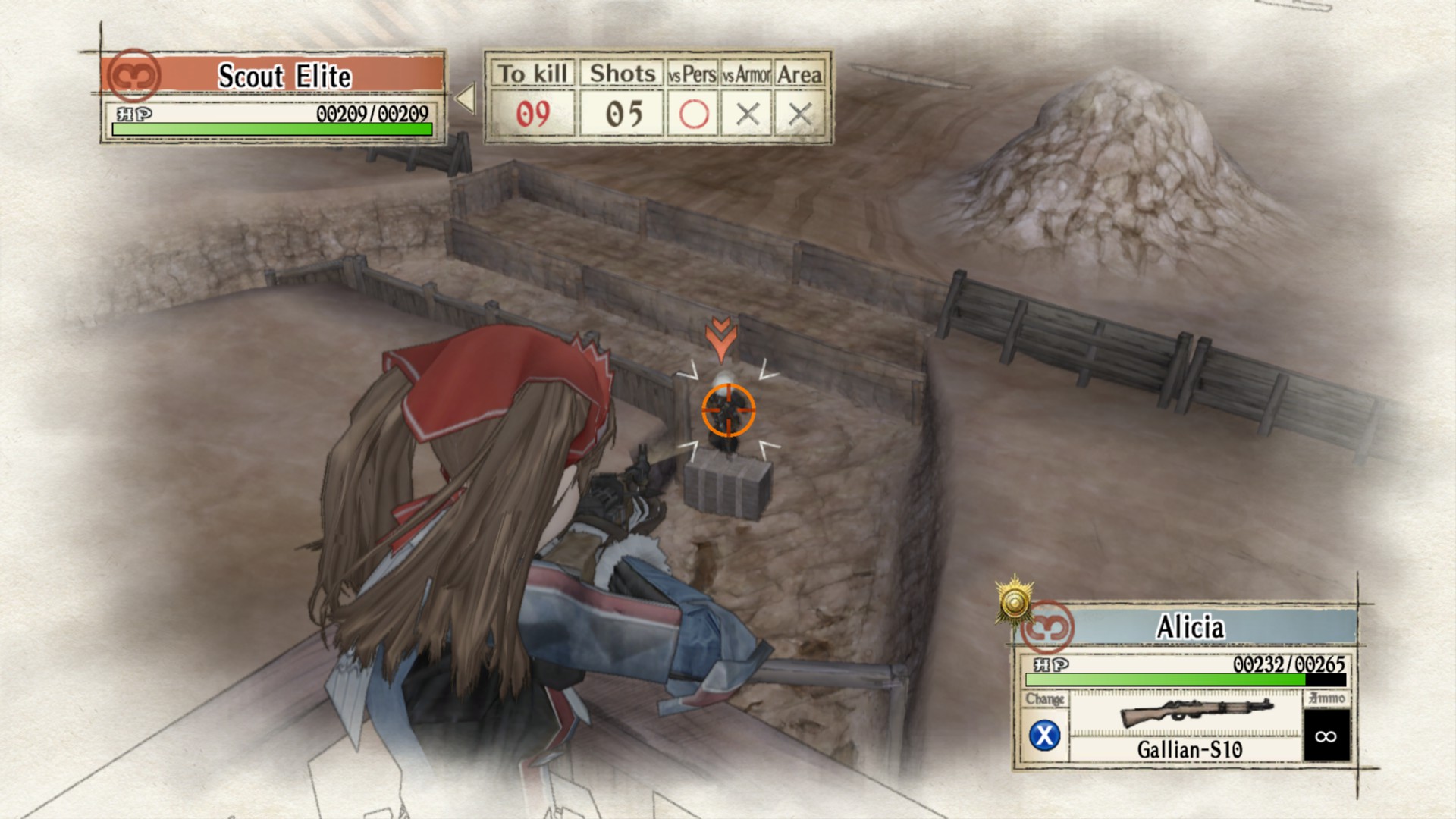 Uploaded: 13.11.2022
Content: text 95 symbols
Loyalty discount! If the total amount of your purchases from the seller kortul more than:
If you want to know your discount rate, please provide your email:

PC version of the game includes the following all released add-ons for the game:


Gaul - a small but proud country - was between a rock and a hard place. Just two neighboring powers threaten its existence and are ready to deal severely with the noble people. The brave commander named Welkin is to protect civilians from unscrupulous aggressors. But actually there to cope with the threat of the forces of one small platoon?


Perhaps a talented military leader would be able to win even in such adverse conditions, but the fate presented an unpleasant surprise. Over Gaul a new threat looms - the invasion of a mythical race of the Valkyries, the existence of which no one believed. Militant people thought lived only in legends, completely changed the balance of power. You will need all your courage, persistence and ingenuity to overcome all dangers!