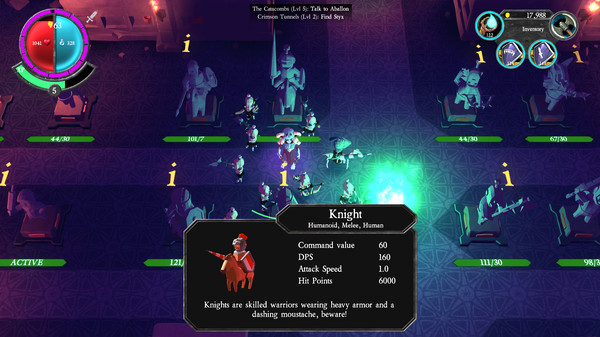 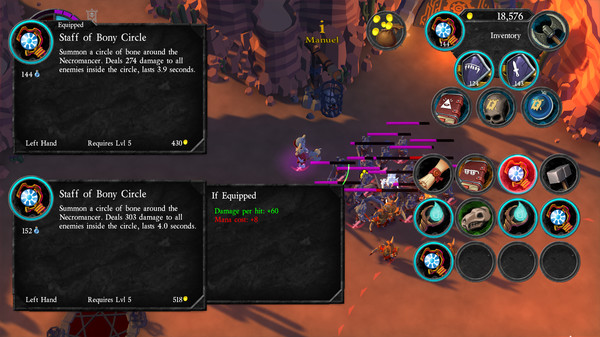 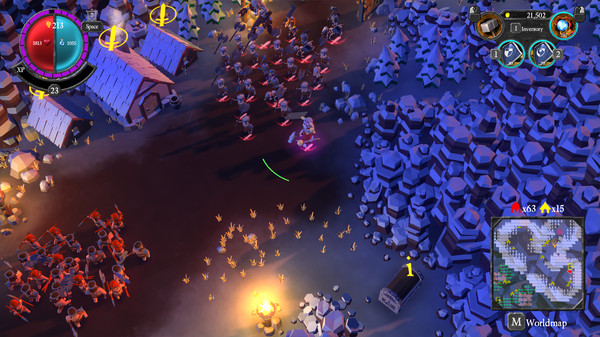 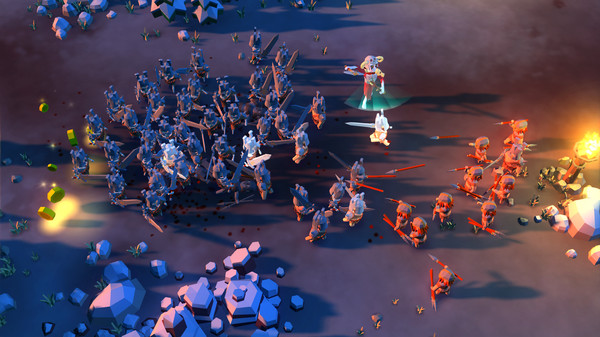 Sold: 0
Uploaded: 11.12.2020
Content: text 17 symbols
Loyalty discount! If the total amount of your purchases from the seller Key_keeper more than:
If you want to know your discount rate, please provide your email:

Become a necromancer and raise the dead! Undead Horde is a necromantic action game with RPG, strategy and slasher elements. Fight the living - they sent the necromancers and the undead serving them into exile. Raise everyone you kill from the dead and summon up to 100 undead fighters to your army. Depending on your orders, your army will follow you or attack.

Explore and conquer a world inhabited by a variety of creatures - from humans to giant scorpions
Revive slain enemies and add them to your undead army
Endless new weapons, decorations and magic items
Create and develop a necromancer - let him become the real embodiment of a nightmare
Sell ​​and buy items from merchants
Upgrade stores

You will become the leader of the undead horde and will be able to unlock new servants by killing enemies. You have over a dozen types of fighters at your disposal, from human archers to poisonous scorpions.

You are a necromancer, which means you can raise enemies you have killed, turning them into undead warriors. You will be able to summon undead in your crypt. Graves can greatly enhance your army - don´t miss them.

Power up your necromancer and his minions with powerful items. The properties of items are generated randomly, which means that you will have an infinite number of options for weapons and equipment.

You will reclaim the lands that the living took from you. You will travel through forests, deserts and wastelands and ultimately destroy the Paladin Benevolix