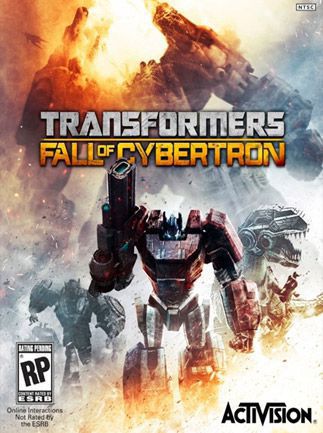 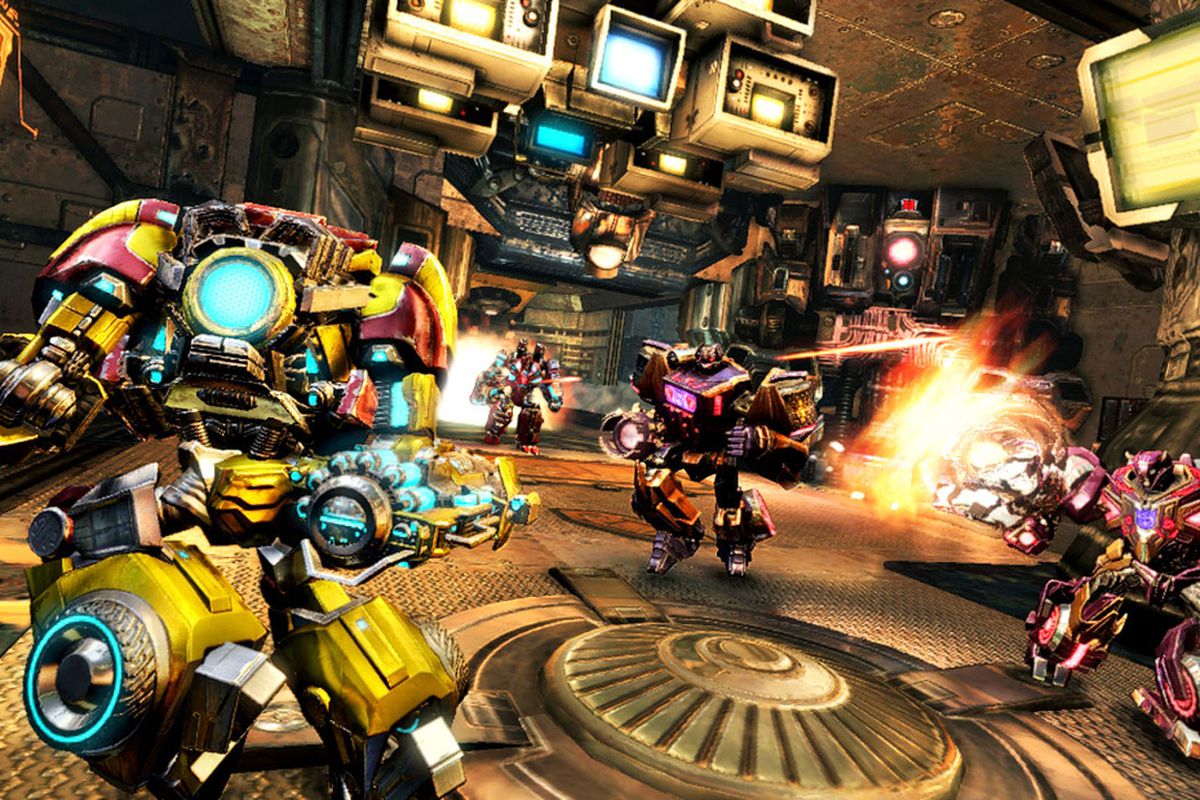 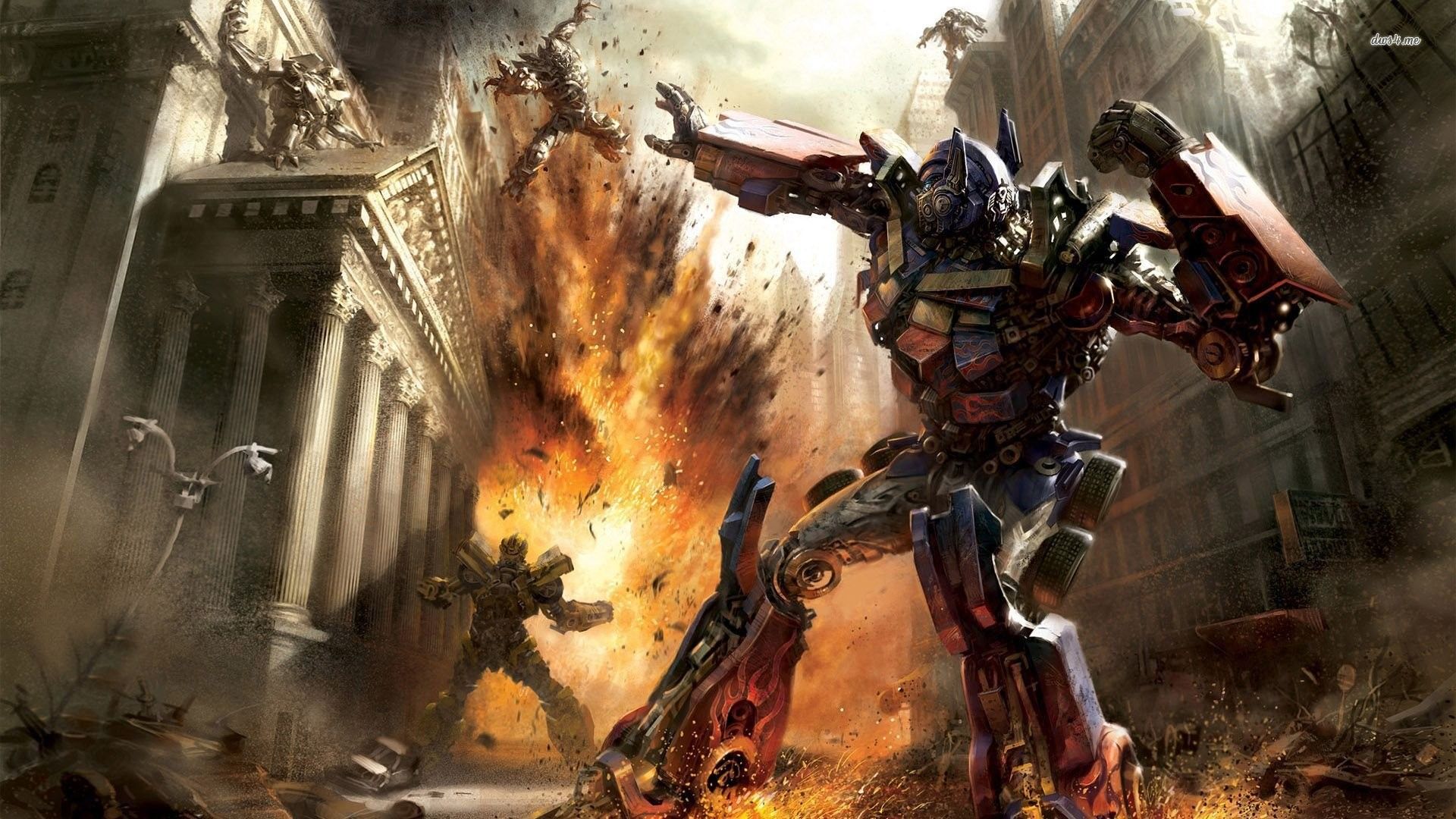 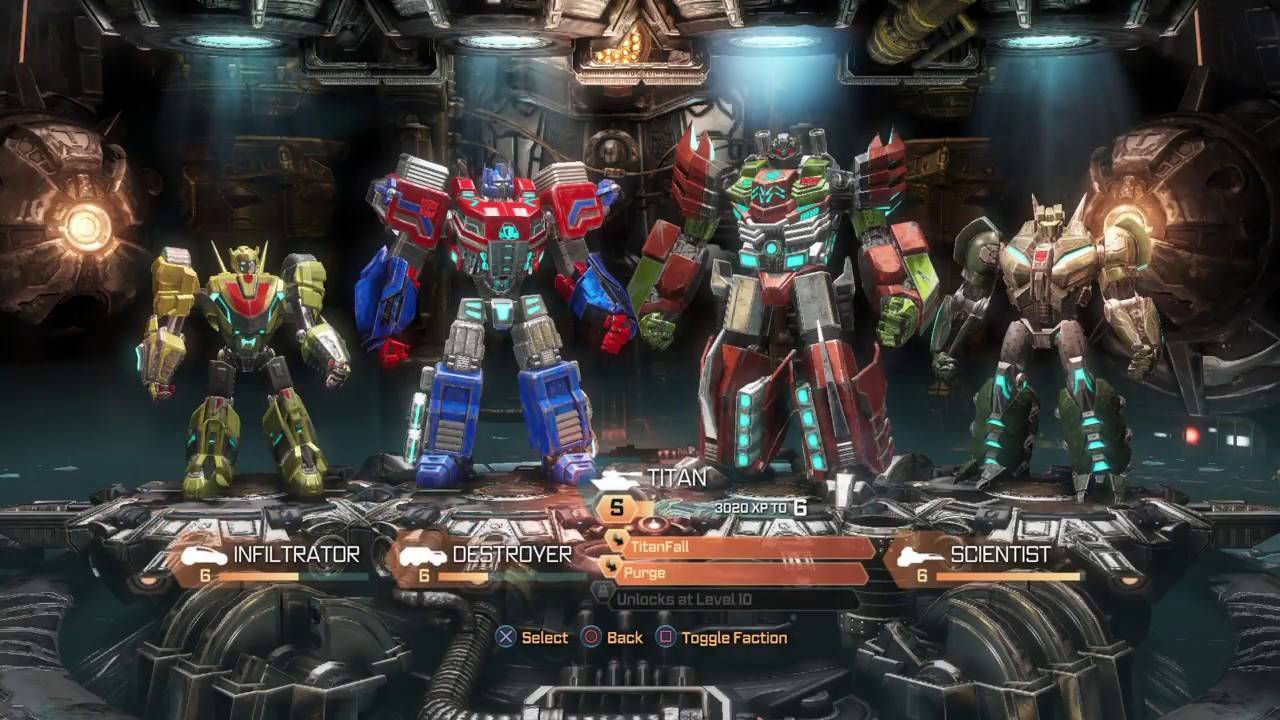 Transformers: Fall of Cybertron is a third-person shooter video game based on the Transformers franchise, developed by High Moon Studios and published by Activision. It is the sequel to the 2010 video game Transformers: War for Cybertron, and directly follows the events of that game, as the Autobots struggle to defeat their Decepticon foes in a civil war for their home planet of Cybertron. The game was released on August 21, 2012, in North America and on August 24, 2012, in Europe for Microsoft Windows, PlayStation 3, and Xbox 360. In 2016, it was released for PlayStation 4 and Xbox One on August 8, in Australia and on August 9, in North America. Mercenary Technology developed the game´s Windows version, while Fun Labs developed the PlayStation 4 and Xbox One versions.

Transformers Fall of Cybertron with a warranty ✅