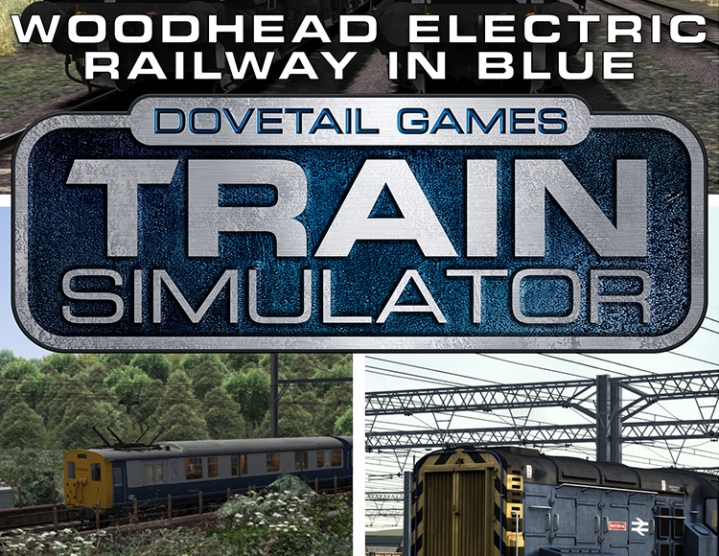 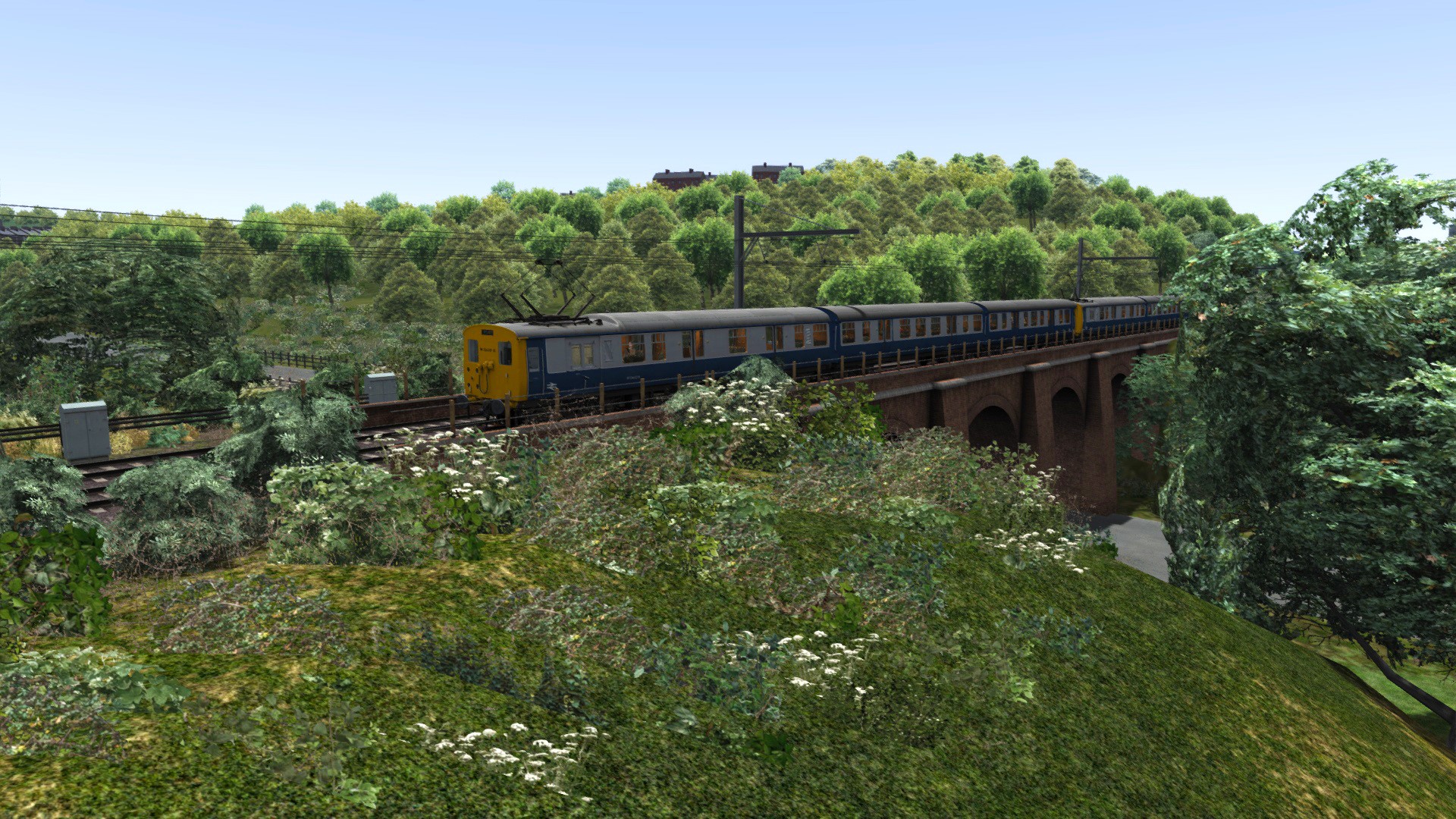 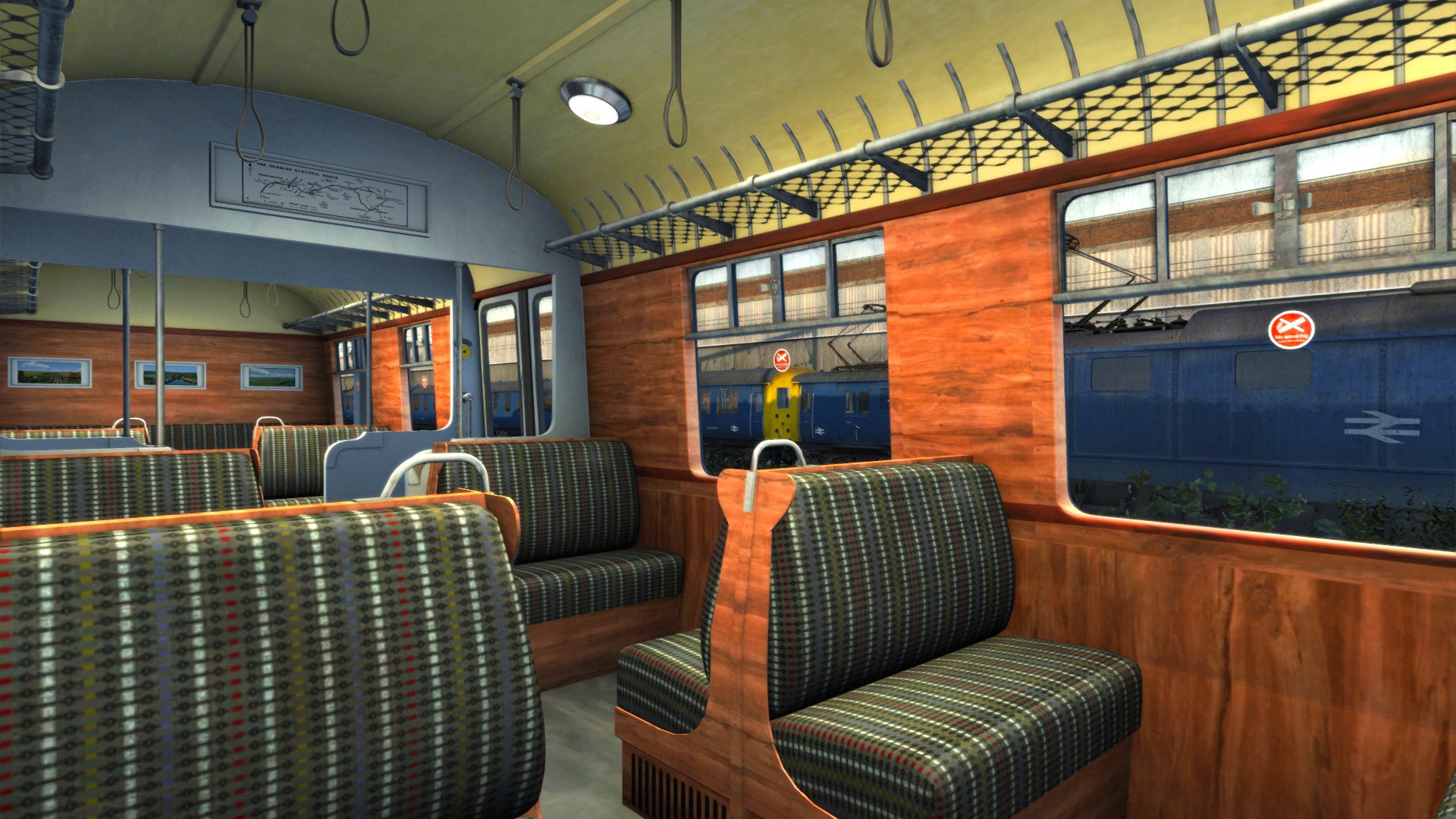 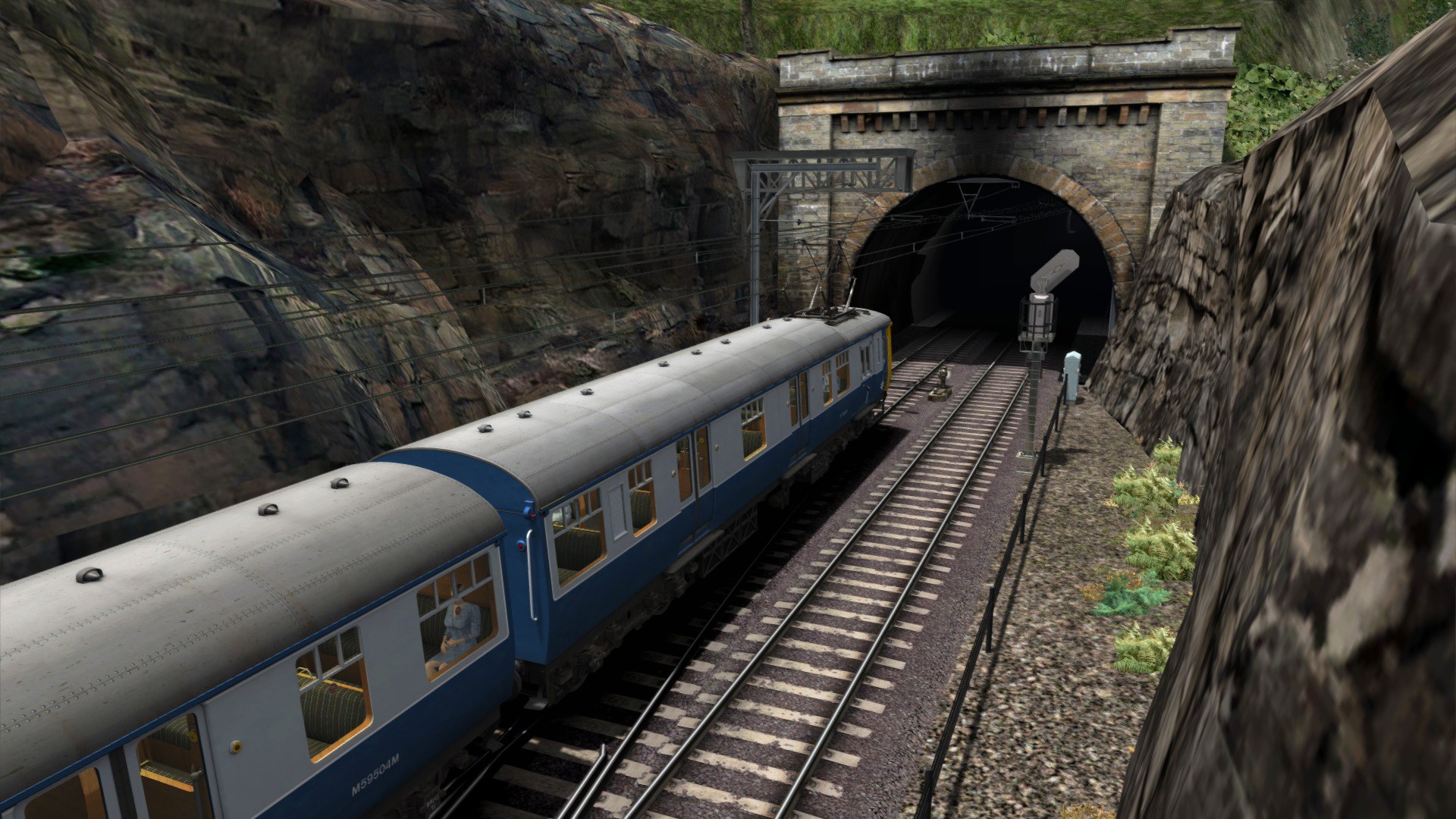 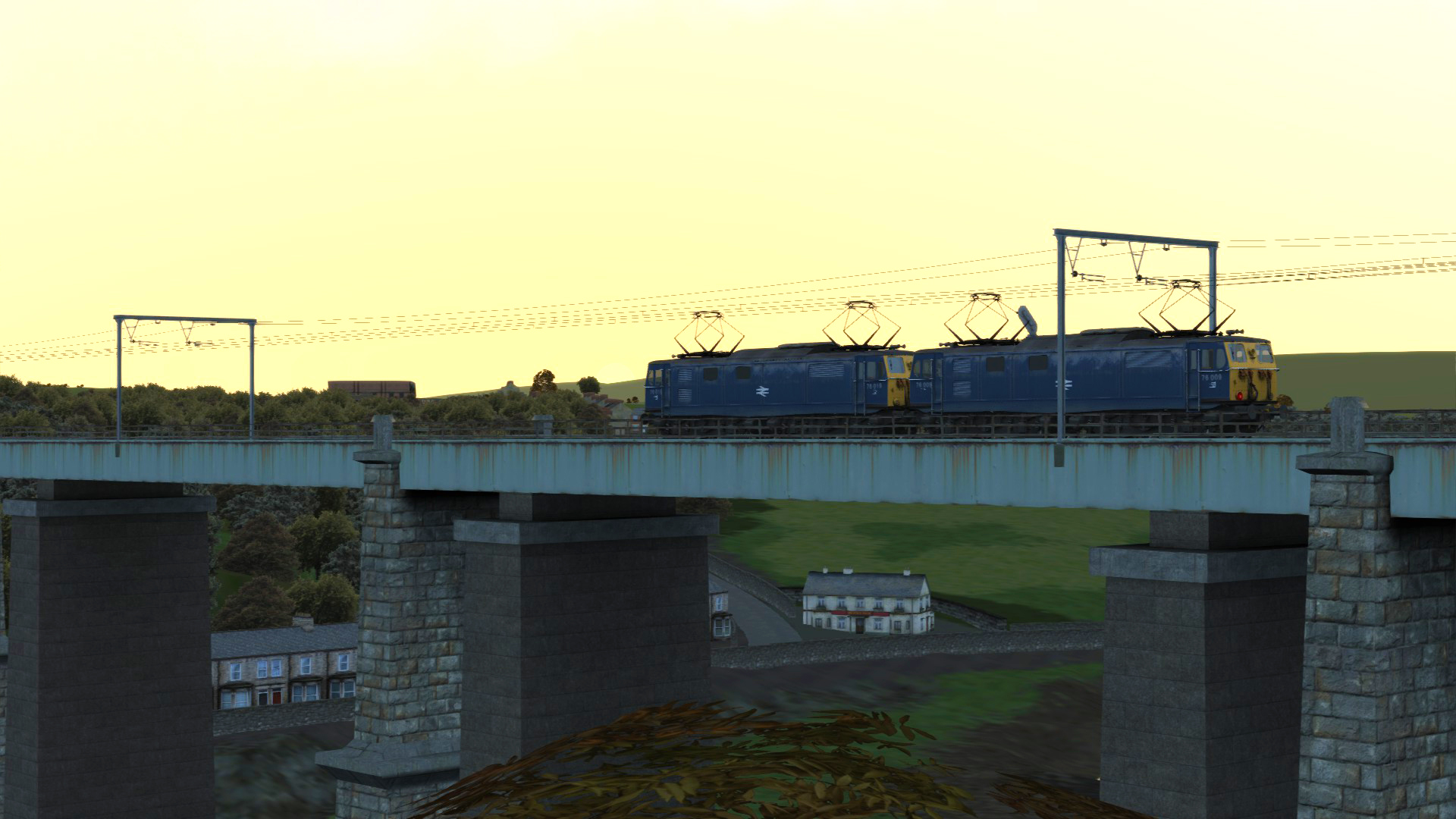 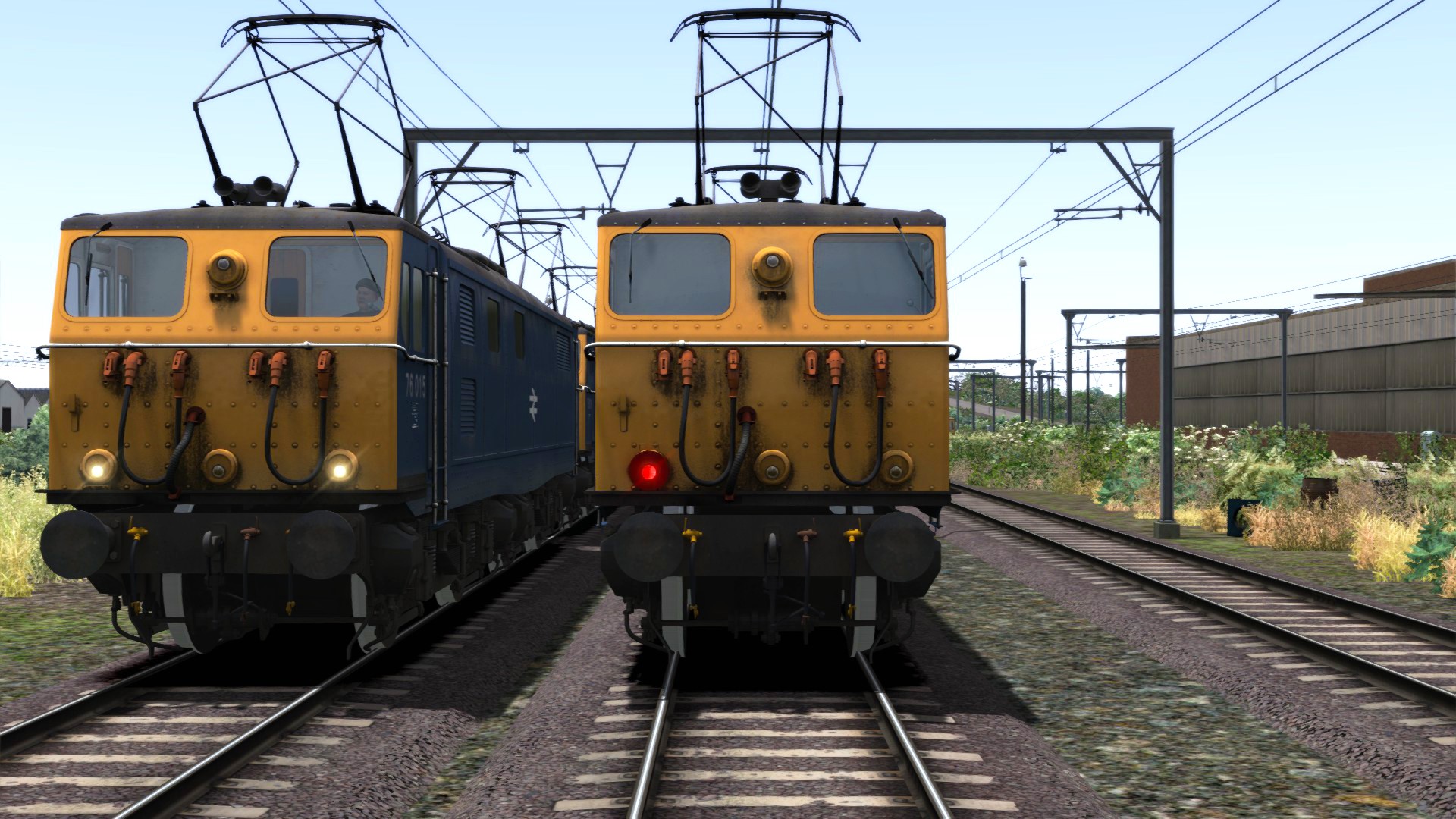 Description:
In Woodhead Electric Railway you will find a rich history of modernization and improvements: be a witness to how improvements in electricity and road grids have breathed new life into the crisis-ridden industry. From the first days of the existence of this road, the rise and unforgiving errors of descents in combination with heavy loaded coal wagons challenge the steam formations, so that even in the time of GRC ("the Great Central Road") there was a discussion of electrification ... In 1936, , thanks to the LNER ("The Railroad of London and the Northeast"). They planned to electrify the line between Sheffield and Manchester, including the branch to Wath, and even transported most of the portal cranes to the site before the Second World War. Although the war suspended the project, it was re-launched immediately after its completion, but one big change in the path was added to the plan. To cross the Pennine Mountains, Woodhead Line drilled three tunnels 3 miles long. First, in 1845, a single-track tunnel "Woodhead 1" was opened. It was one of the longest tunnels in the world. Soon after it followed "Woodhead 2", another single-track path through the Pennines. Years of using narrow tunnels for heavy locomotives severely damaged them and it was decided that the electrified line would pass through Woodhead 3, a new two-track tunnel through which wires could be drawn. A small fleet of 8 BR Class 506 electric trains was created for passenger transportation - these the three-horse formations had to travel between Hadfield, Glossop and Manchester through their working quarters. The 506´s were quite unique. Together with the 76th and the Woodhead Line itself, they were electrified by a constant current of 1500 V together with the generally accepted 25 kV AC. Thanks to such a different electrification, heavy trains were able to use regenerative braking on steep slopes when driving down. Despite the modernization and the new park, in 1970 the Woodhead Line railway was closed for passenger transportation. This happened because the Hope Valley Line was all the more convenient, although less direct. Woodhead Electric Railway in Blue realizes the path the way it was in the years of extinction, and in addition it tells about the Glossop branch and the Reddish Depot. If this seems not enough, the included rolling stock Class 08, Class 76 and Class 506 are equipped with Pro Range functionality especially for those who like challenges more seriously. Become a part of the glorious history of the railways and get a lot of enjoyment from the improvements that breathe life into a truly wonderful route! Included scenarios: A wide selection of scenarios gives you the chance to explore the whole journey!
08 01. Guide Bridge Shunting
506 02. 2H78 Hadfield to Manchester Piccadilly
506 03. 2H78 Manchester Piccadilly to Hadfield
506 04. Commuter Rescue
76 05. The Easter Tommy - 21st April 1981
76 06. 6M40 Rotherwood to Fiddlers Ferry Power Station
76 07. 6M28 Wath to Fiddlers Ferry Power Station
Railfan Mode Broadbottom
Railfan Mode Guide Bridge
Key Features: Woodhead Electric Railway in the late 1970s: 43-mile stretch between Manchester Piccadilly and Sheffield Victoria station.
3-mile branch to the Reddish Depot.
1-mile branch in Glossop.
14-mile branch in Wat.
Tractors "Pro-Range Traction": BR Class 08 in the corporate blue coloring BR "Long sight".
BR Class 76 in the corporate blue coloring BR.
BR Class 506 in the corporate blue coloring BR, new and used.
BR Class 506 in the bl