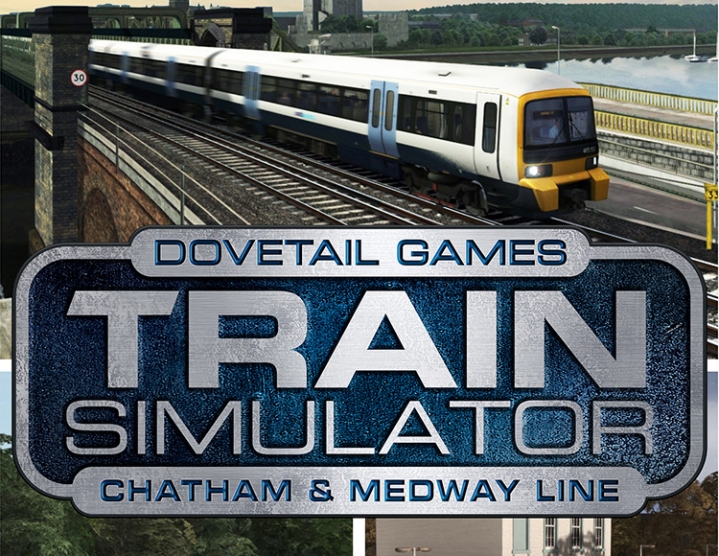 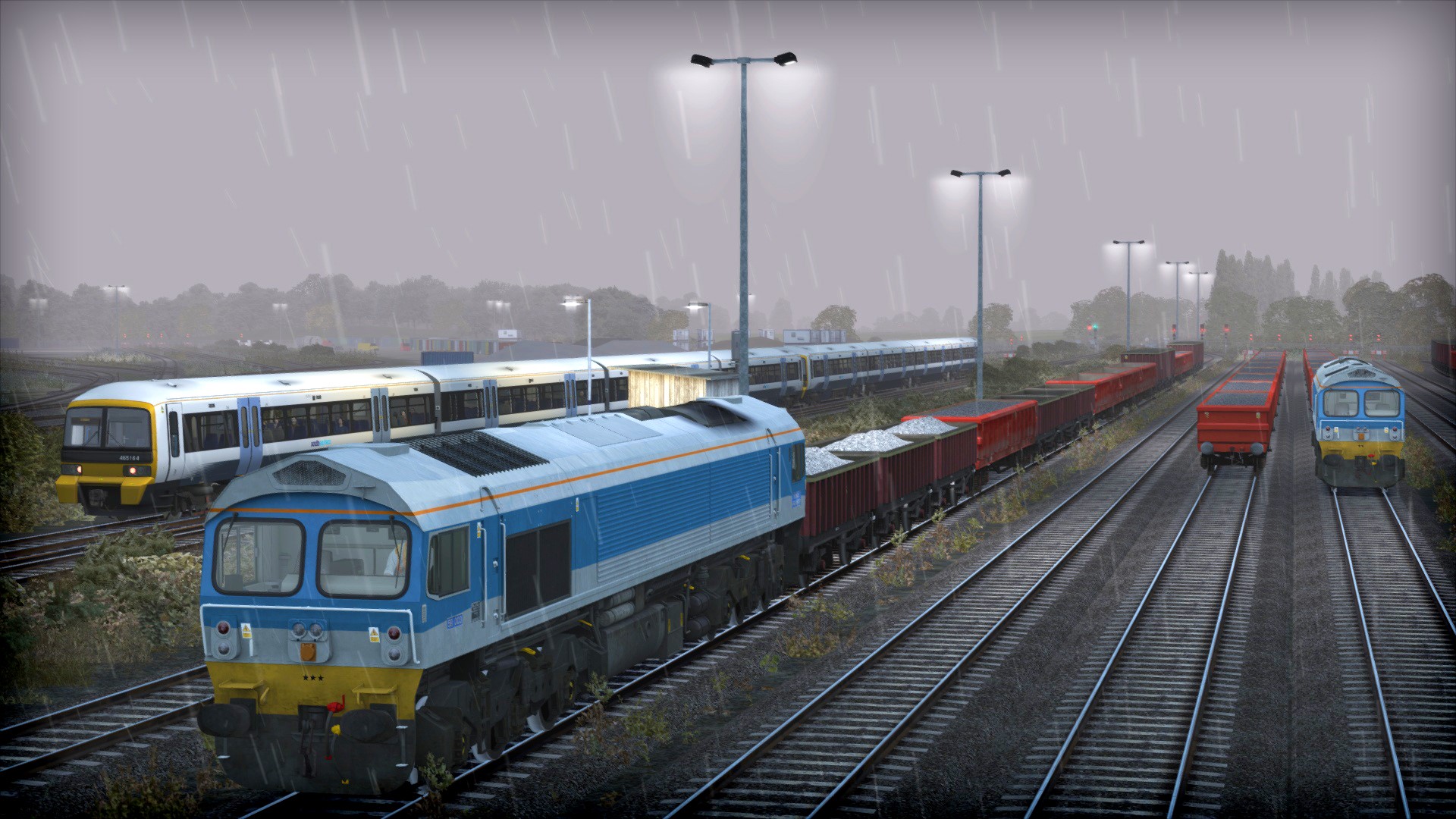 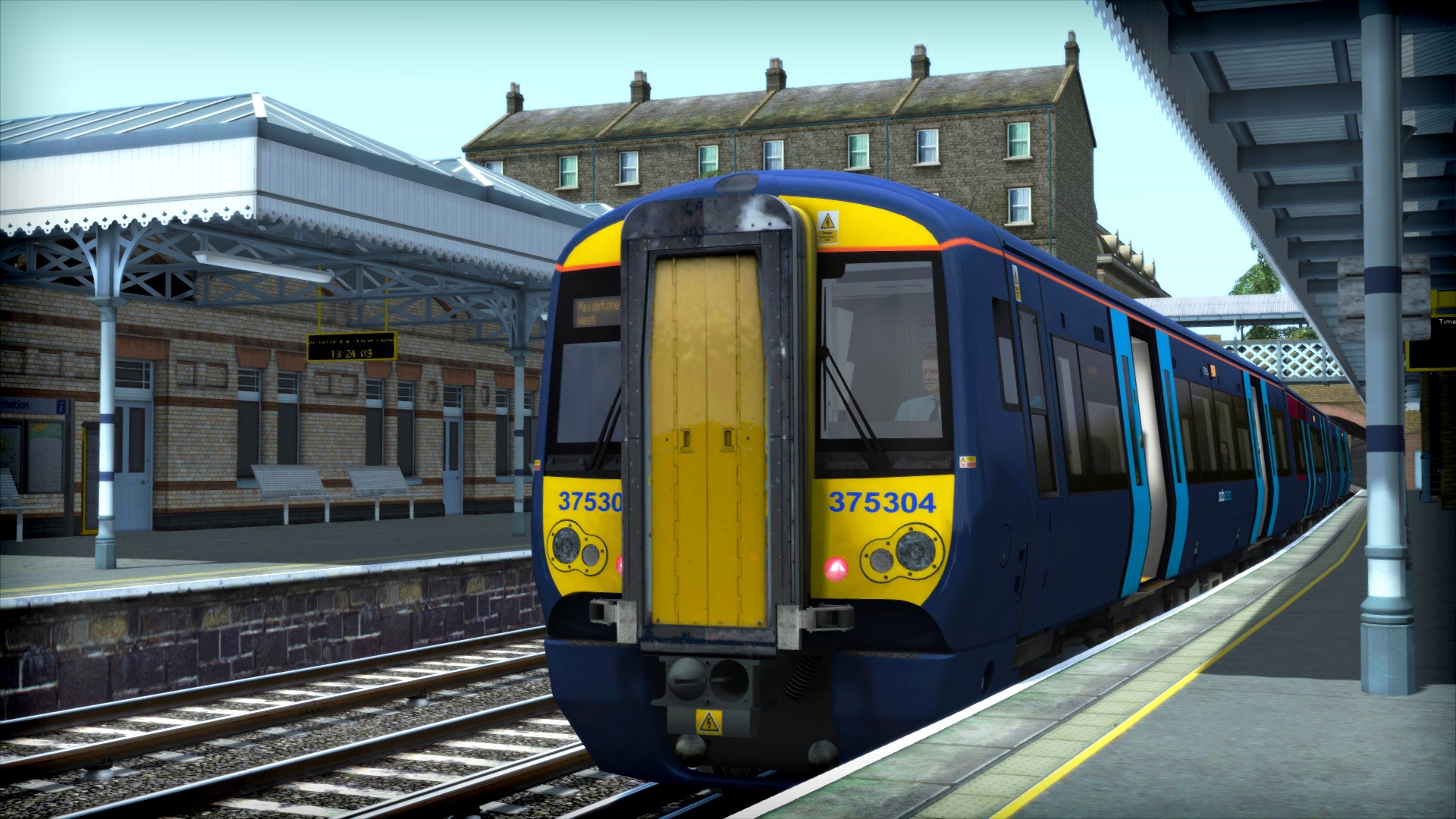 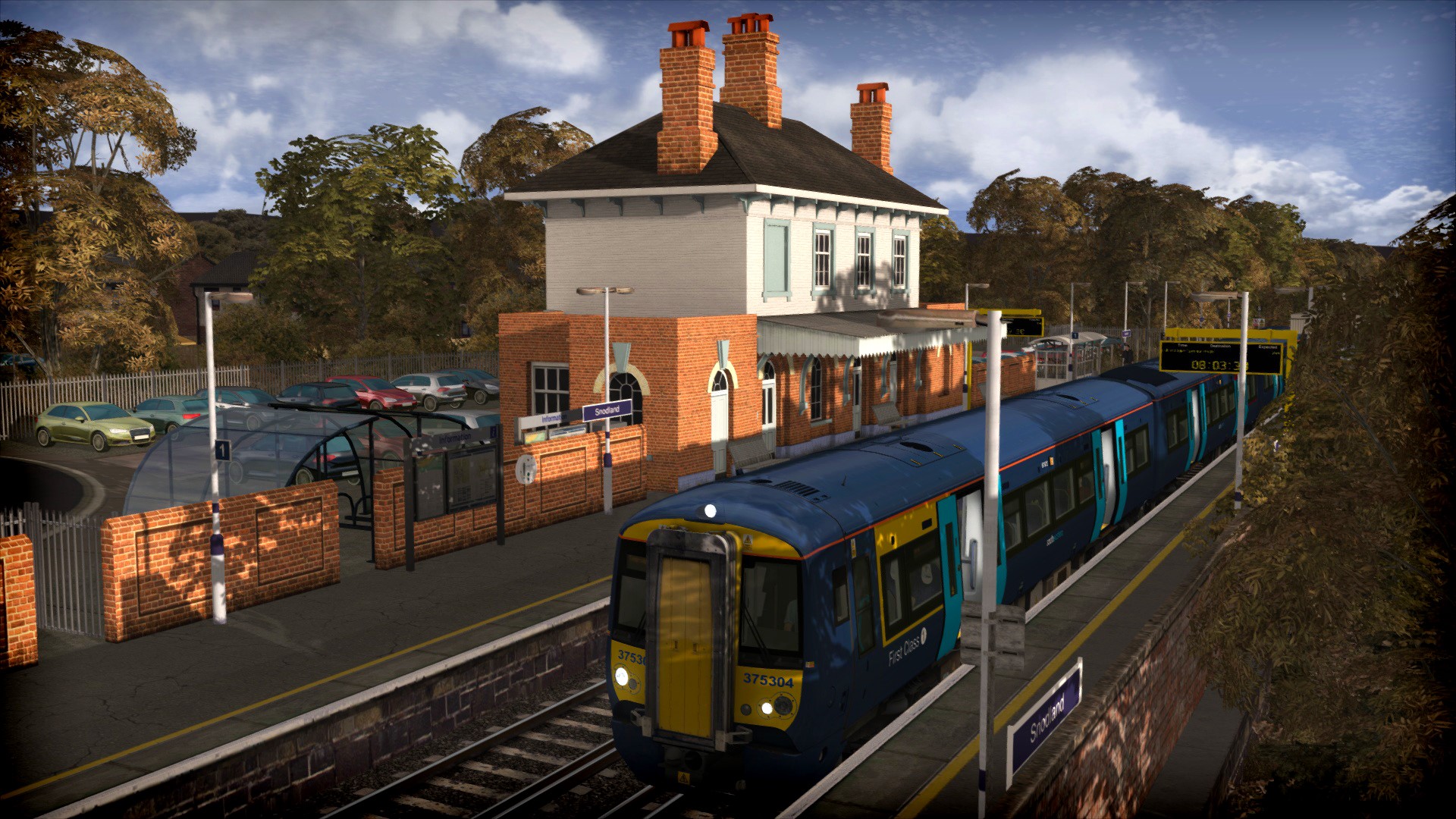 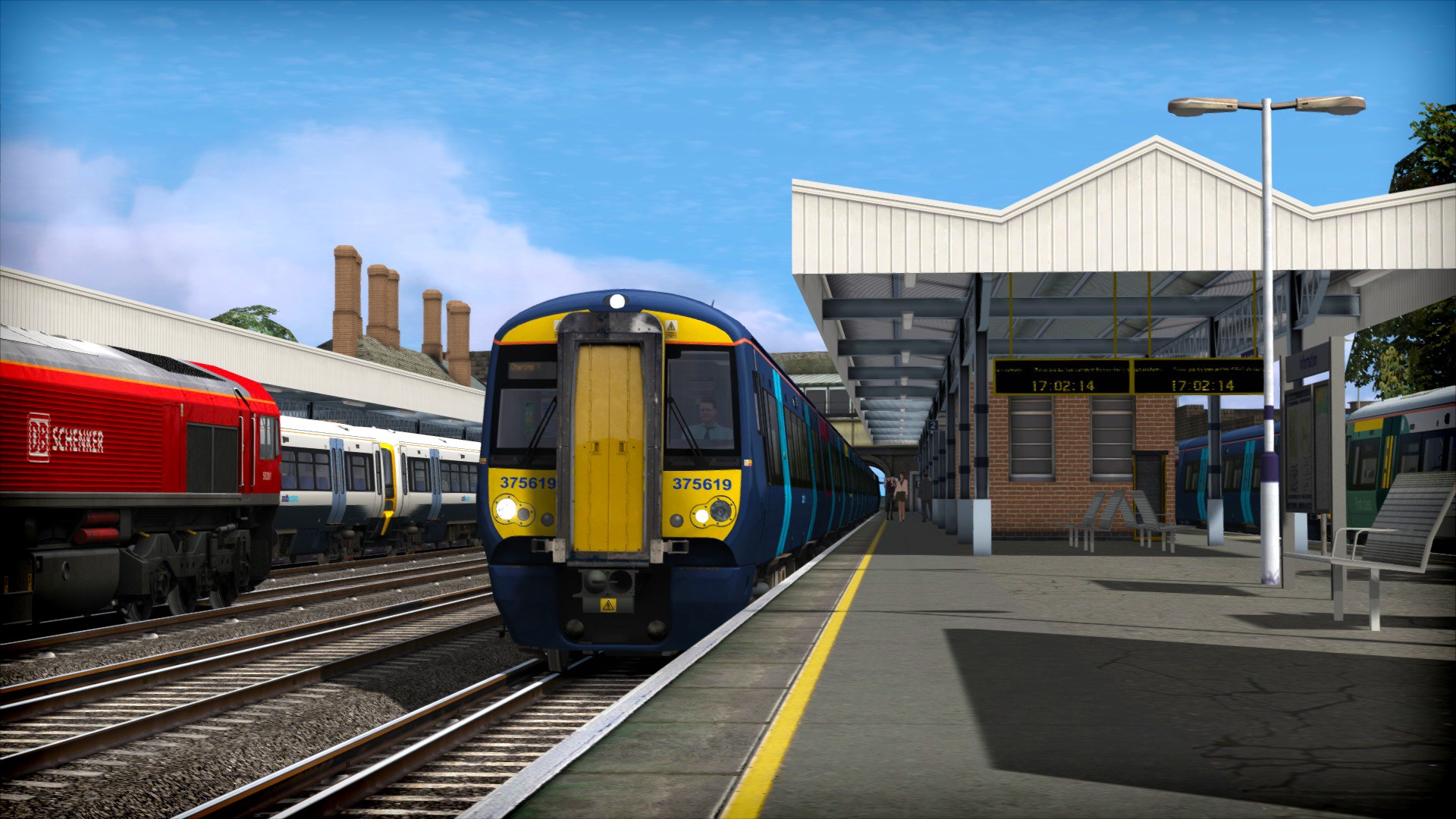 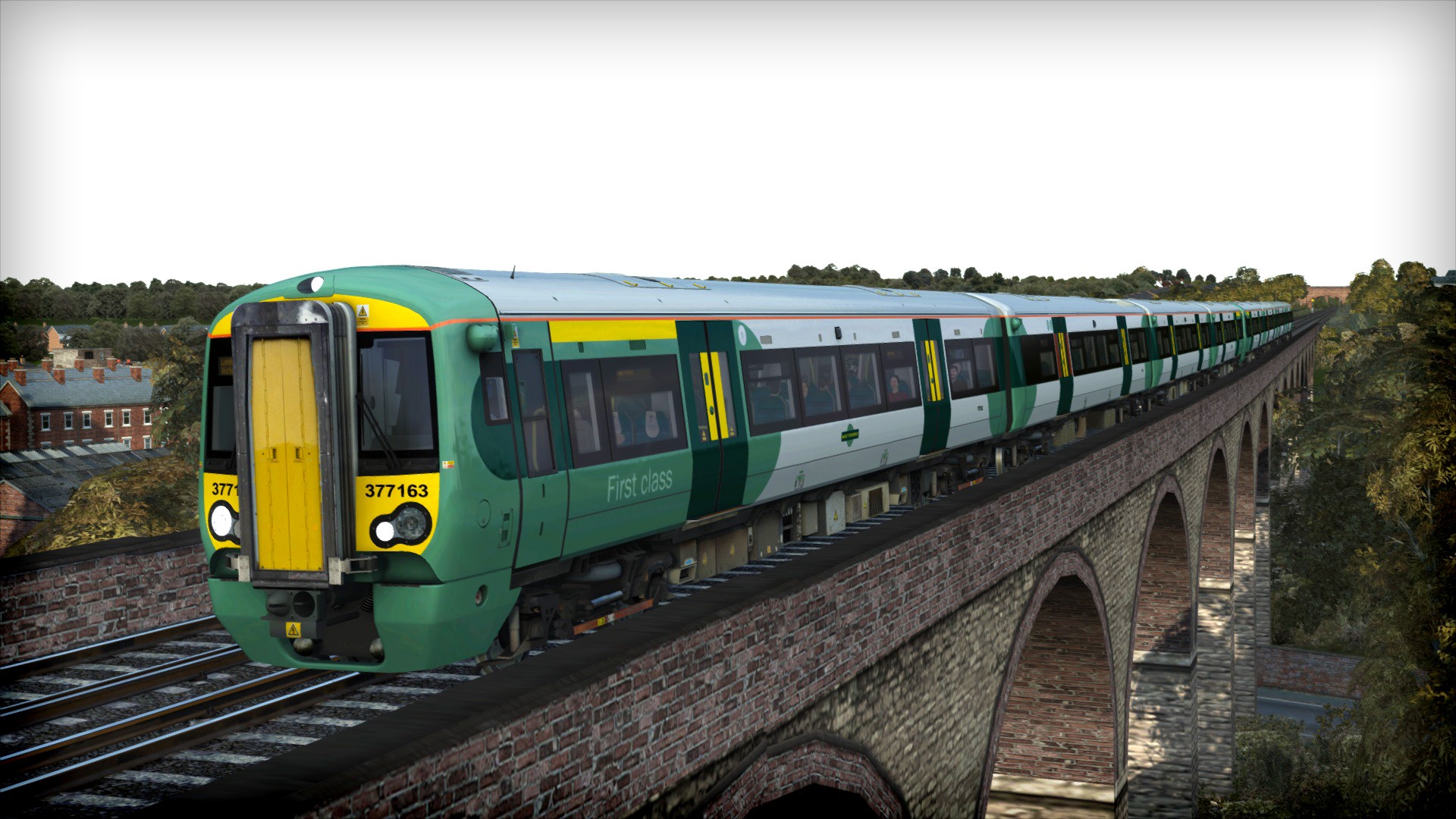 Description:
Plunge into the views, sounds and smells of the venerable route with an almost two hundred year history, along which trains still carry passengers and cargo in the Kentian outback. Due to the wide choice of locomotives and wagons drifting along the rails between the lovingly recreated stations, this road is for all fans of the English railway! The South Eastern Railway was founded in 1836 to build a railway line that was to connect London and the coastal city of Dover is a key port that maintains sea links with continental Europe. The road was relatively calm, but at the same time lively. Transportation of passengers, fruits and hops became the basis for the line between Maidstone and Paddock Wood. Despite the disapproval of the local residents and even the mayor of the county´s main city, few could deny that the road proved its worth. And so much benefit that it was decided to extend the route further north along the beautiful Midway Valley. One of the amazing features of the road was that the way through the Midway Valley retained its semaphore signal system until 2005, until the line finally led to modern standards color light signaling. However, some semaphores are still open and can be seen in the game, for example, at stations such as Caxton, where the barrier crossing is still controlled manually. Today, the road is operated by the railway operator Southeastern. The basic compositions are the same and usually consist of the three-class Class 375/3 Electrostars, although sometimes Class 466 is used, and in previous years also used Class 465. Additional compounds were tested in 2011 and began to work constantly: the high-speed Class 395 from Southeastern runs in the morning and evening peak hours between Maidstone West and London St. Pancras station, making a stop only at Snodland. After being transferred to the Train Simulator, the Medway Valley Line (Midway West route) will complement the Chatham Main Line (the Main Chatham road), sending you to the quietest march ut Southeastern operator, at the same time allowing to reveal the possibilities of freight traffic through the local picturesque rural areas. Kent got the nickname "The Garden of England" for a reason, so go there and take a look at it! Included scenarios: This supplement includes different scenarios for all listed locomotives: 375 01. 2T19 0904 Tonbridge to Strood.
375 02. 2T24 1004 Strood to Tonbridge.
465 03. 1B89 0638 Gillingham (Kent) to London Cannon Street.
465 04. 1E95 1830 London Cannon Street to Strood / Maidstone West.
59 05. 6Y93 0935 Purley Foster Yeoman to Hoo Junction Up Yard.
59 06. 6V18 1120 Allington A.R.C. Sdg. to Whatley Quarry: Part 1.
59 07. 6V18 1120 Allington A.R.C. Sdg. to Whately Quarry: Part 2.
Railfan Mode Hoo Junction.
Railfan Mode Maidstone Barracks.
Railfan Mode Strood.
Railfan Mode Tonbridge.
Key features: 48-mile road from London Victoria to Orpington and Reinhem via Kent-Hausi Denmark Hill.
The 27-mile road from Strud to Tonbridge, including the Tonbridge West Yard Depot.
7-mile road from Strud to Gravesend, including Hu Jansheng depot.
BR Class 59/0 in the gray-blue coloring.
BR Class 59/2 in the coloring book of DB Schenker.
Wagons BR JNA, JHA, MEA, MFA and MXA in various coloring.
BR Class 465/0 in the coloring of "Gray Stripe" by Southeastern.
BR Class 465/1 in the coloring "Blue Stripe" by Southeastern.
BR Class 375/3/6/7 in a dark blue coloring from Southeastern.
BR Class 377/1/3 in the following colorings: South, the former southern and dark blue