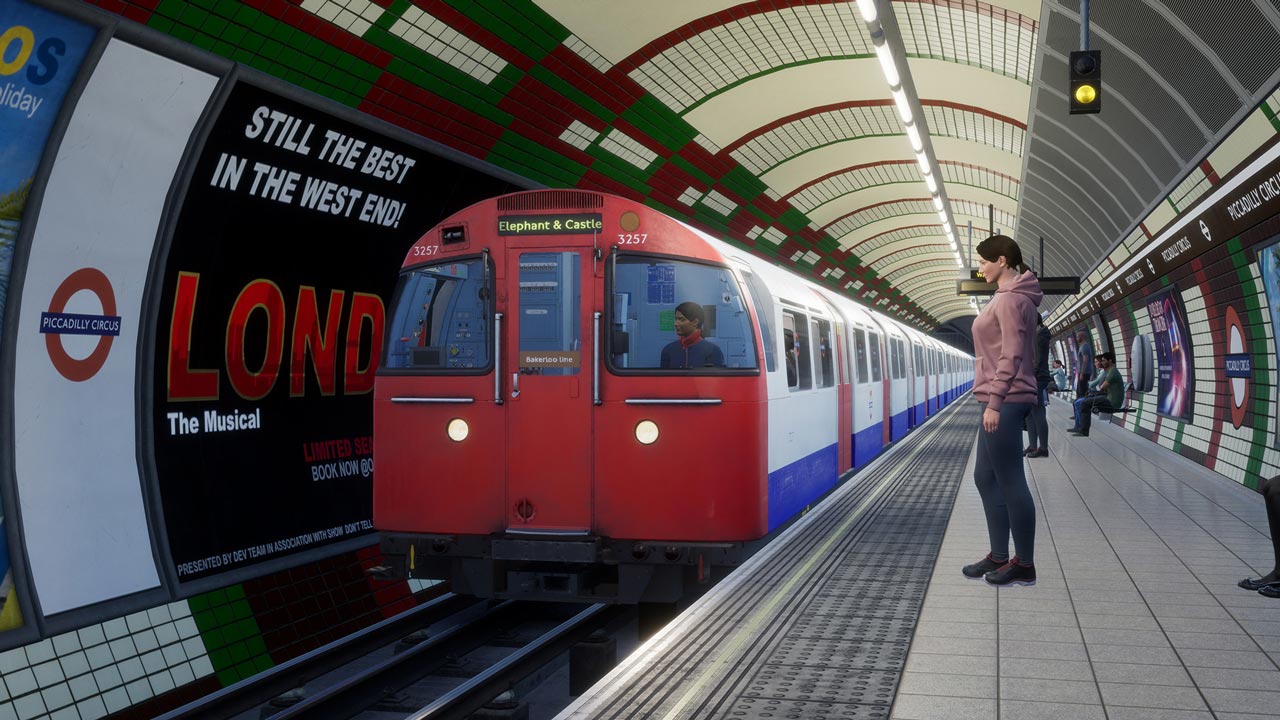 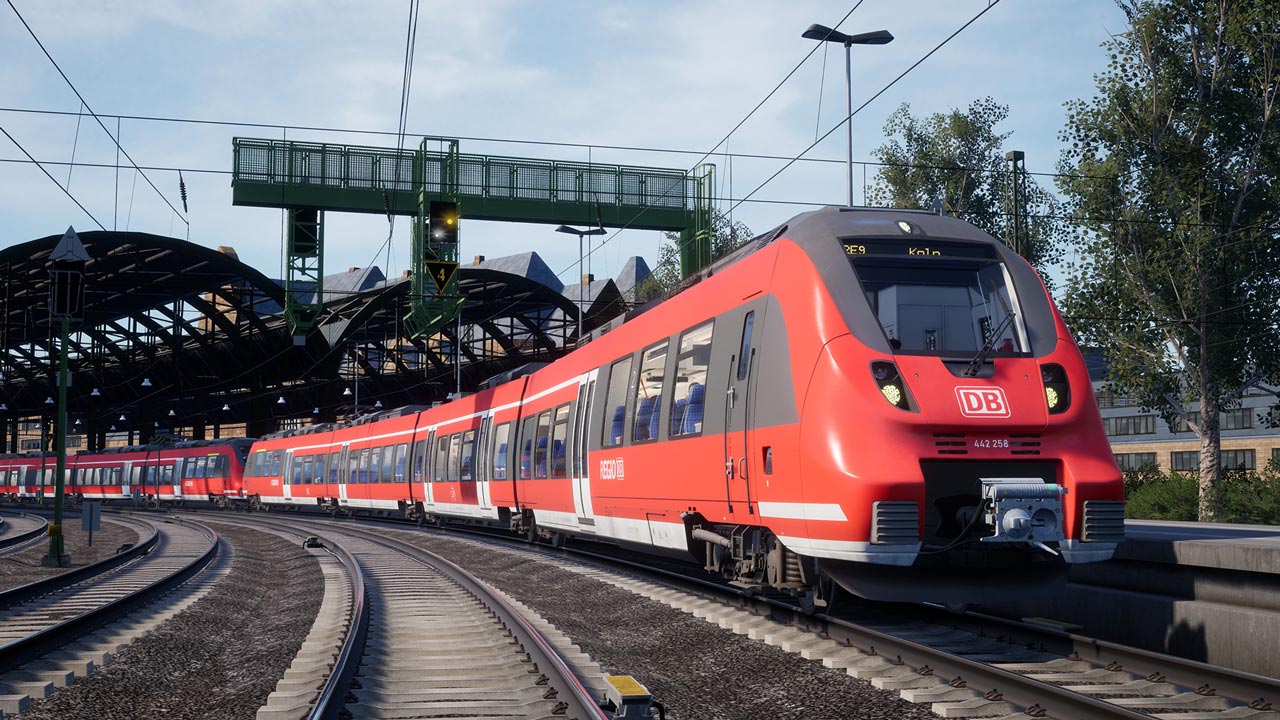 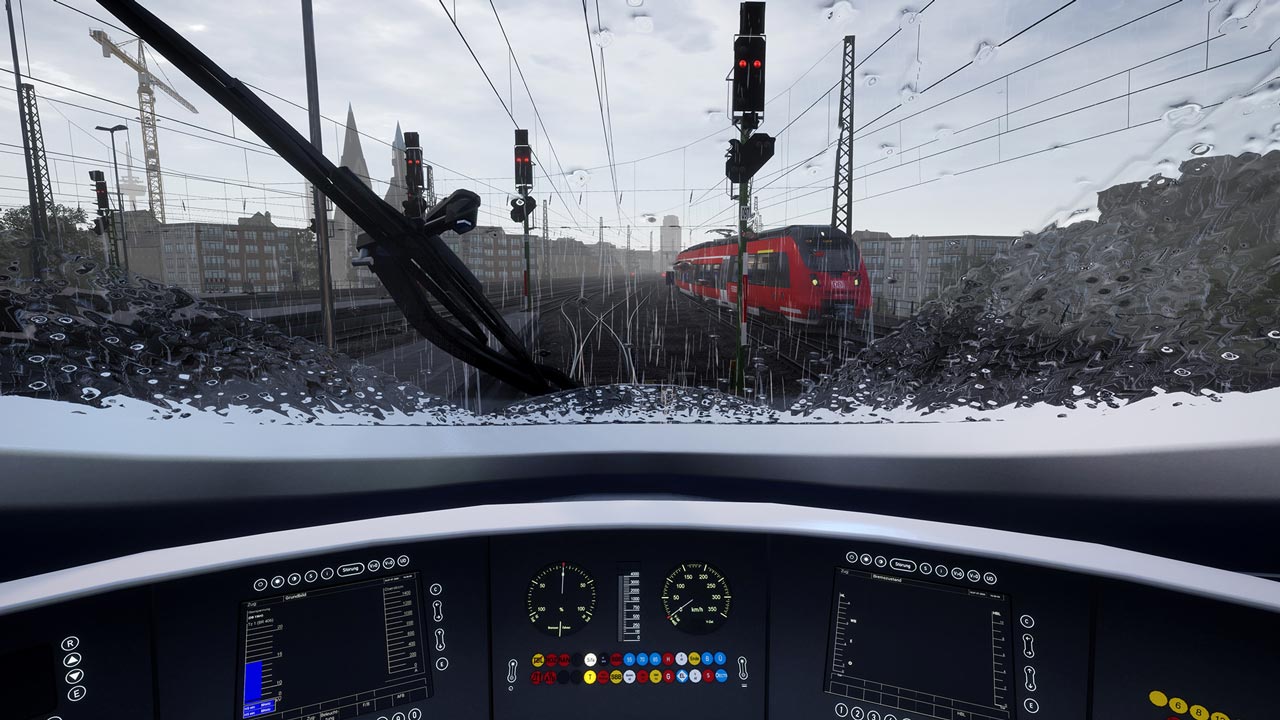 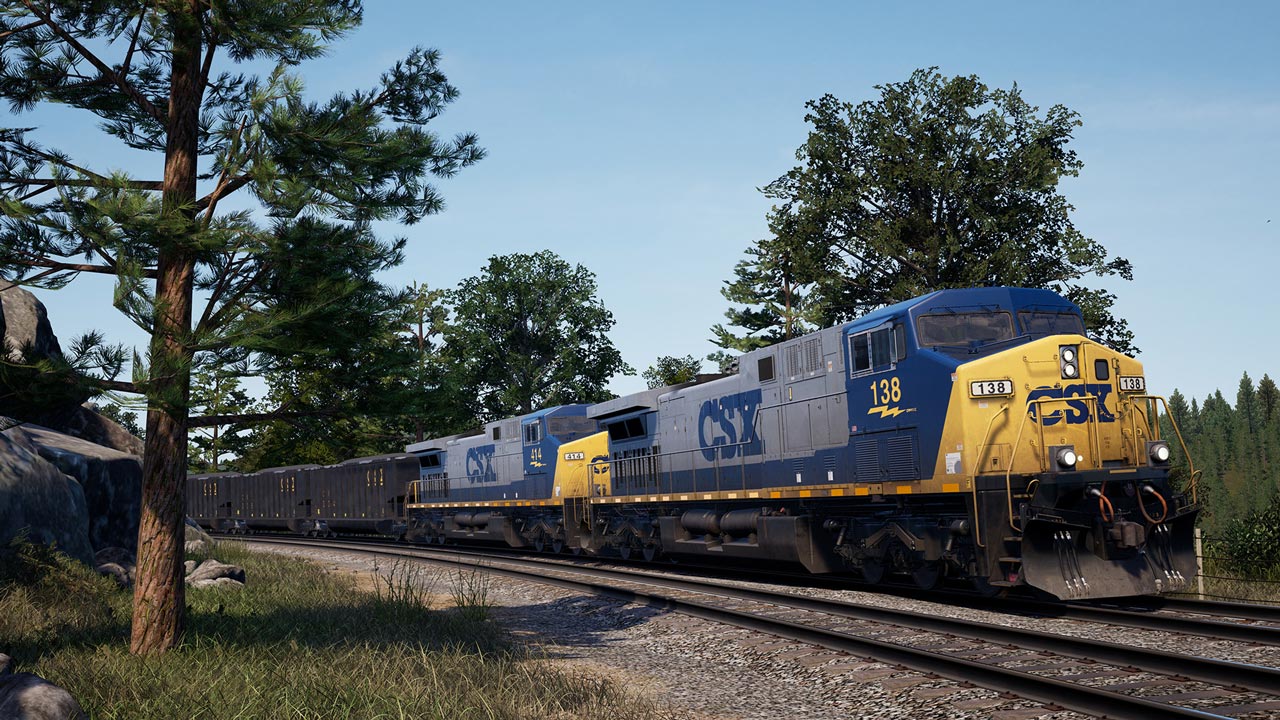 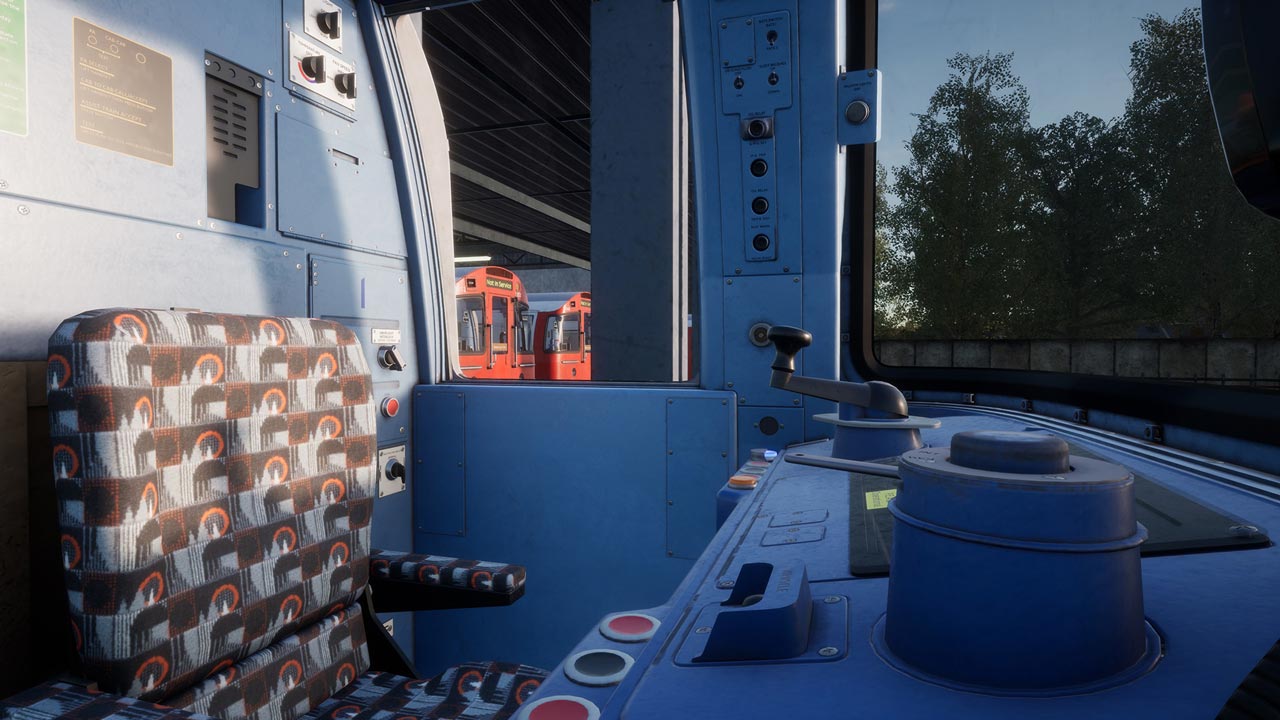 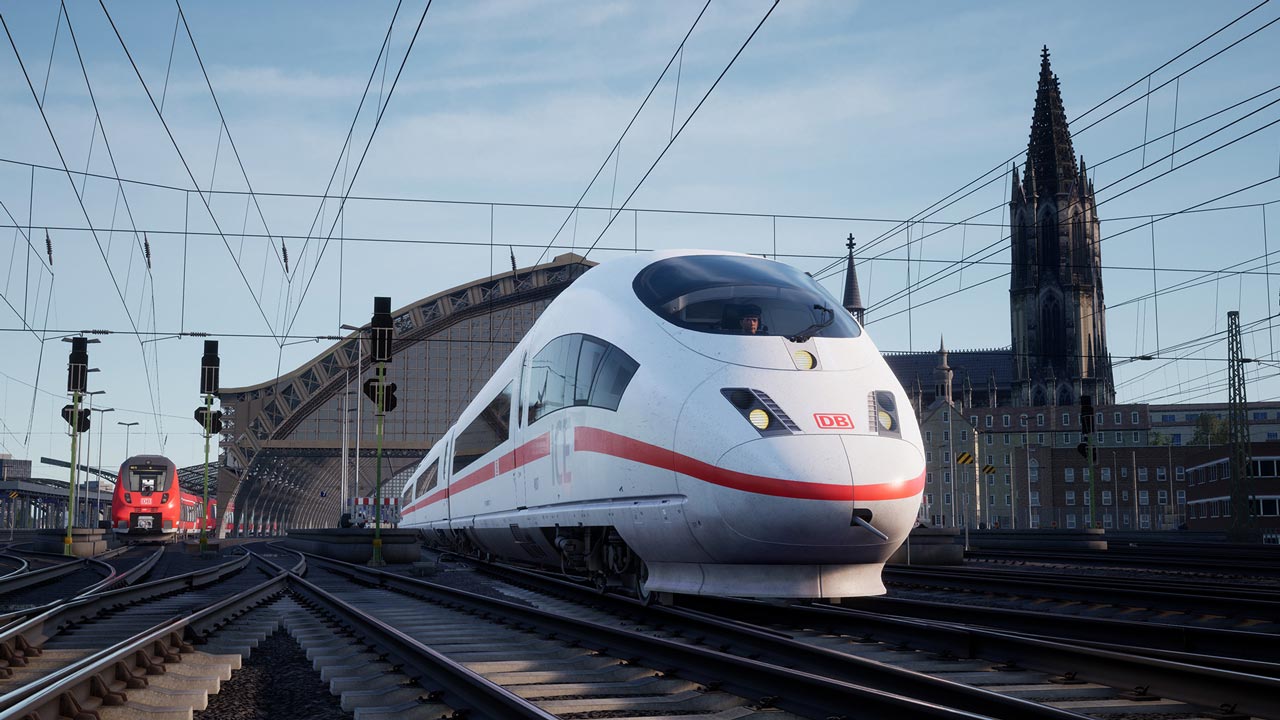 • Explore famous routes that offer unique challenges:
• Bakerloo Line - This tube line, opened in 1906, is one of the oldest routes on the London Underground. Experience the hustle and bustle of rush hour driving a modern subway train in the British capital
• Köln Schnellfahrstrecke - Hop into the famous DB BR 406 ICE 3M train and accelerate to a fantastic 250 km / h, carrying passengers on the high-speed line between the German cities of Cologne and Aachen
• Sand Patch Grade - Harness the power of the legendary CSX AC4400CW diesel locomotive. Transport cargo across the Allegheny Mountains while battling new wheel slip physics on one of the steepest railroad climbs in the USA
• Train Sim World 2 opens up the opportunity to try yourself as a legendary train driver. Among them are the classic 1972 Mark 2 Stock subway train on the Bakerloo Line, modern high-speed trains DB BR 406 ICE 3M and DB BR 442 “Talent 2”, as well as powerful freight diesel locomotives AC4400CW, GP38-2 and SD40-2
• Paint Editor - Get creative and personalize your Train Sim World 2 locomotives with an easy-to-use tool that lets you create your own paint schemes
• Scenario Planner - Manage any trains on any routes by creating your own travel scenarios. Quick Play Scenarios - Drive Where You Want!
• New physics of wheel-to-rail adhesion - Experience wheel slip in bad weather conditions and learn how to drive heavy trains while trying to maintain control of the locomotive on steep inclines
• Dynamic Clouds - Multi-layered clouds and realistic effects of the passage of the sun´s rays through the clouds raise the appearance of the celestial sphere to a new level in Train Sim World 2
ВЂ Travel - Start a new journey along any route and enjoy more than 24 hours of gameplay, completing tasks and doing transportation on timetables
• Learning Modules - Learn everything you need to control with detailed tutorials for each locomotive and train. Interact with every switch, lever and device.
• Powered by Dovetail Games SimuGraph® proprietary rolling stock dynamics engine and Unreal Engine 4 technology
• Size of uploaded files: 9.6 Gb