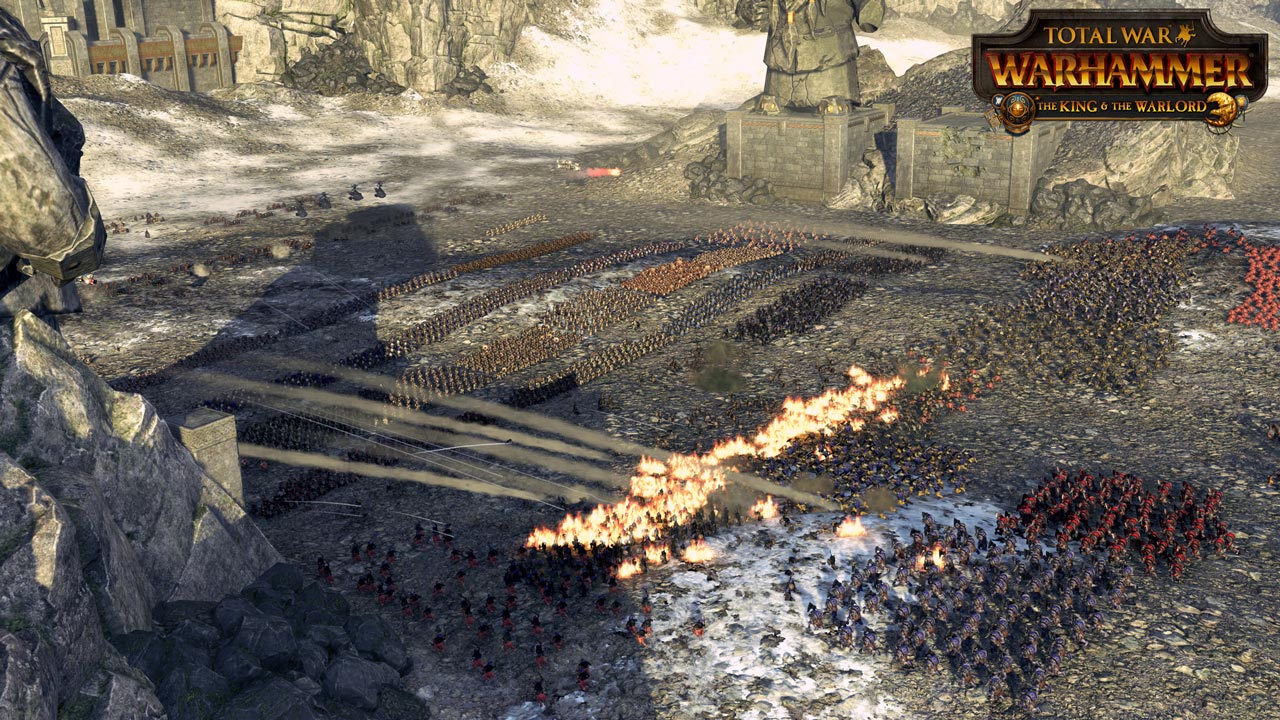 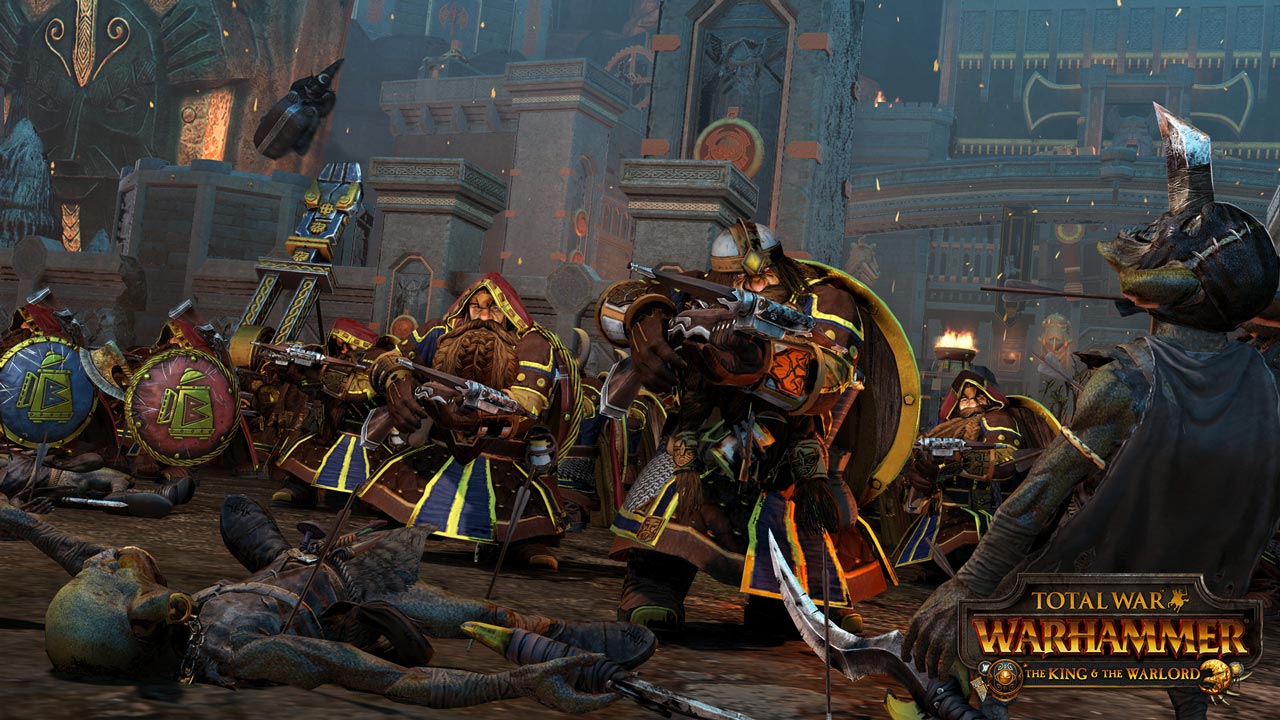 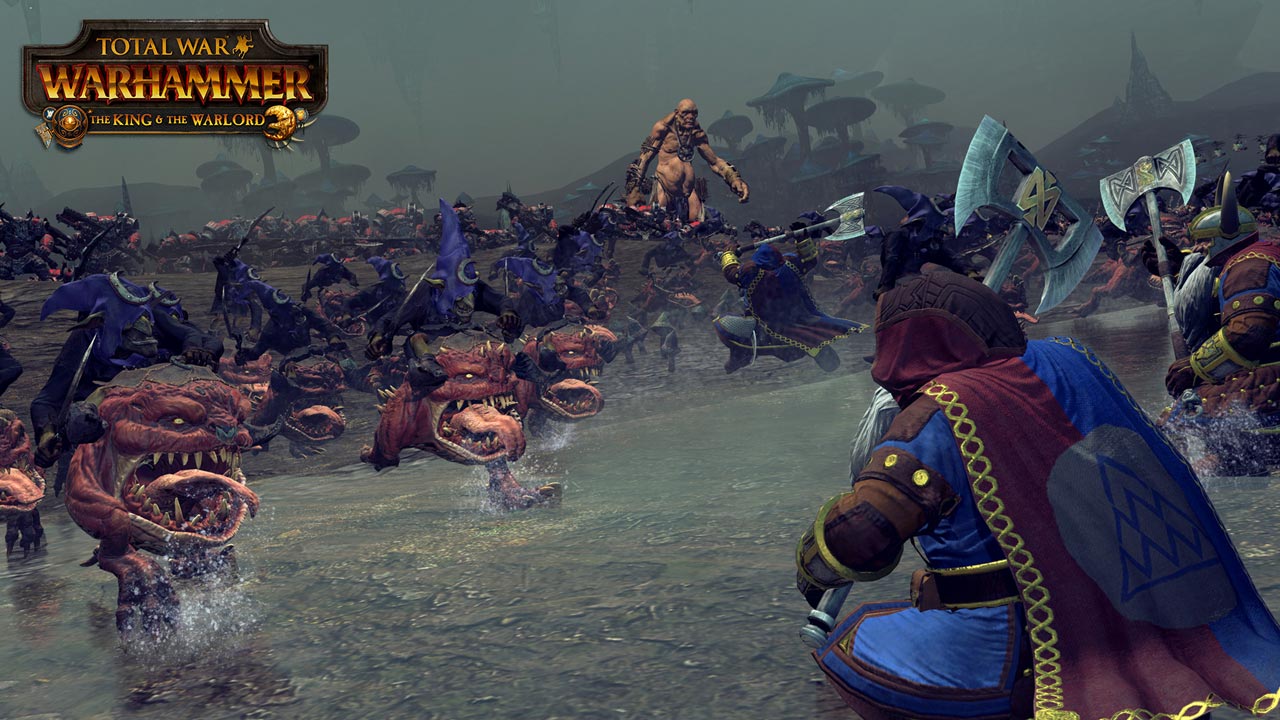 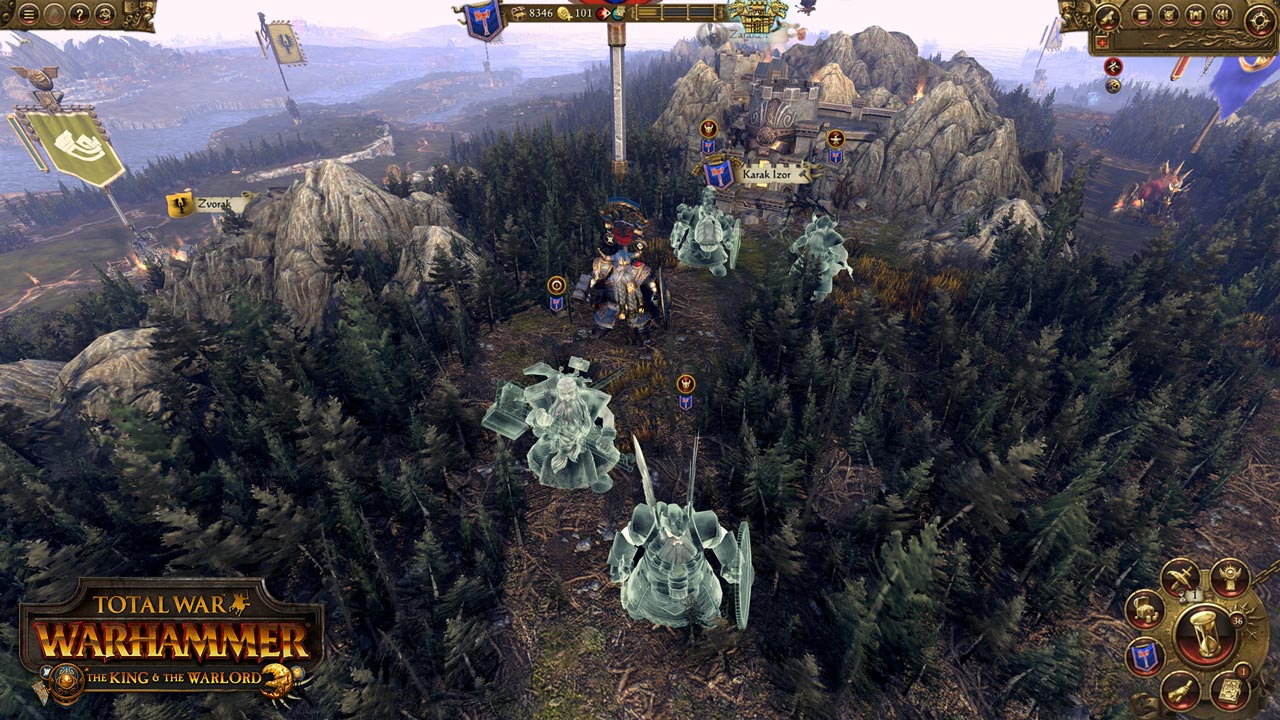 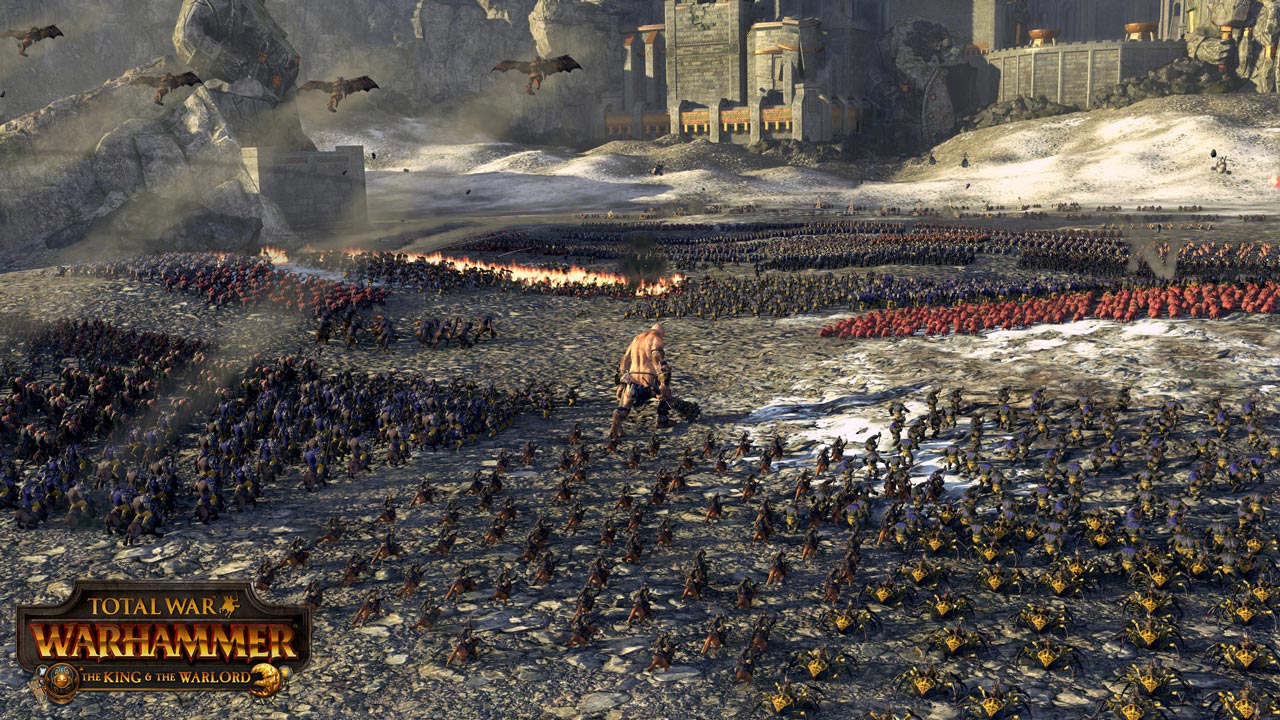 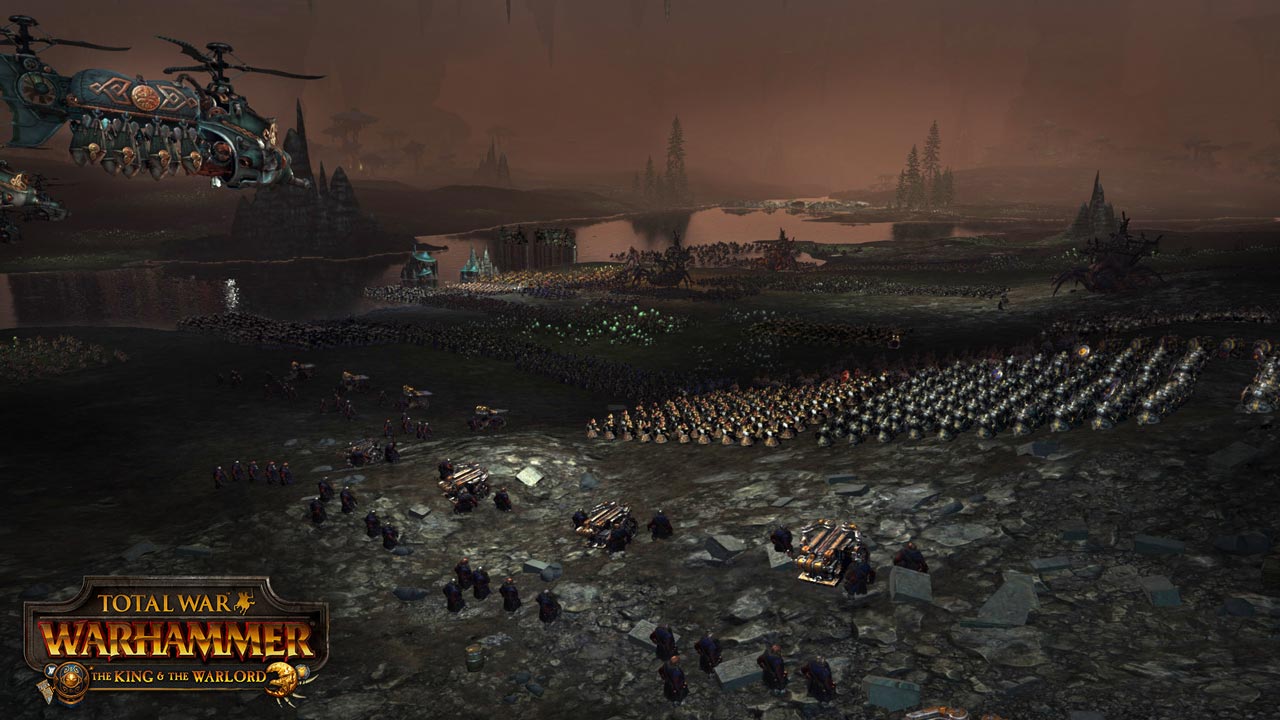 Belegar Ironhammer, head of the Angrund clan, inherited a bitter legacy: his direct ancestor was King Lunn, the last dwarf ruler of the Eight Peaks of Karak. Belegar has vowed to reclaim the throne of this great fortress and is now raising an army in Karak Izor. Standing against the cursed coffins shoulder to shoulder with the spirits of the legendary ancestors, he will fulfill his vow and enter the legends himself.

Meanwhile, Skarsnik, the leader of the night goblins who had taken over the Eight Peaks, had gone hunting squigs in the Gray Mountains east of Bretonnia. When he camped at Karak Azgaraz, news reached him of Belegar´s campaign and, worse still, of a rebellion by his own subjects, who declared him overthrown in absentia. Vile, vile, perfidious bastards!

Two legendary heroes claim the same ancient fortress. Their destinies are closely intertwined; one day, the king and the leader will meet in a decisive battle for the right to be called the ruler of the Eight Peaks of Karak.