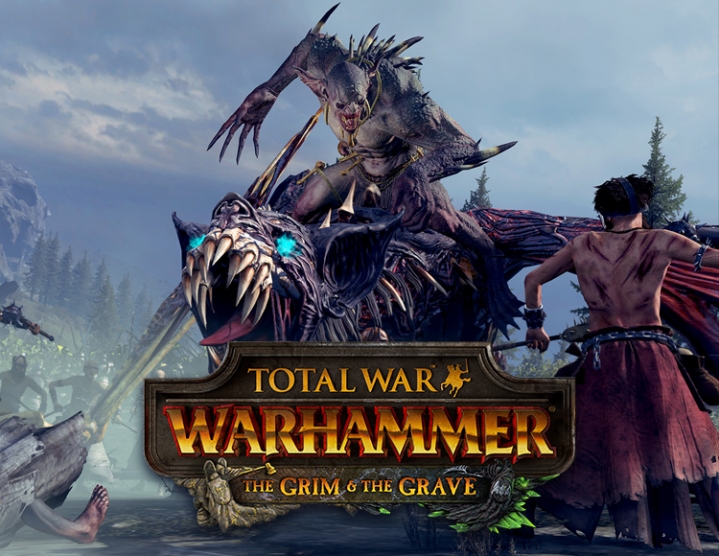 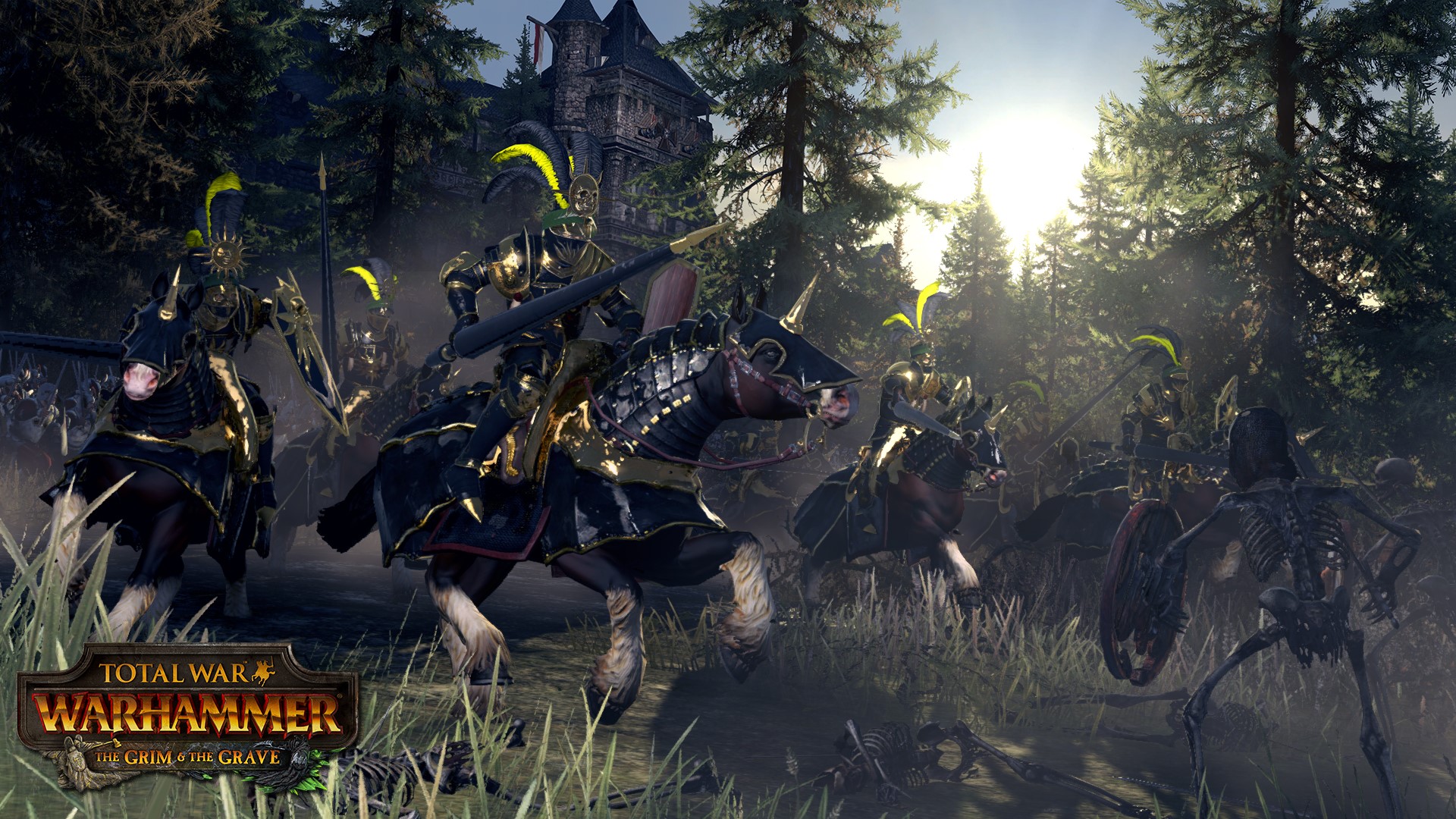 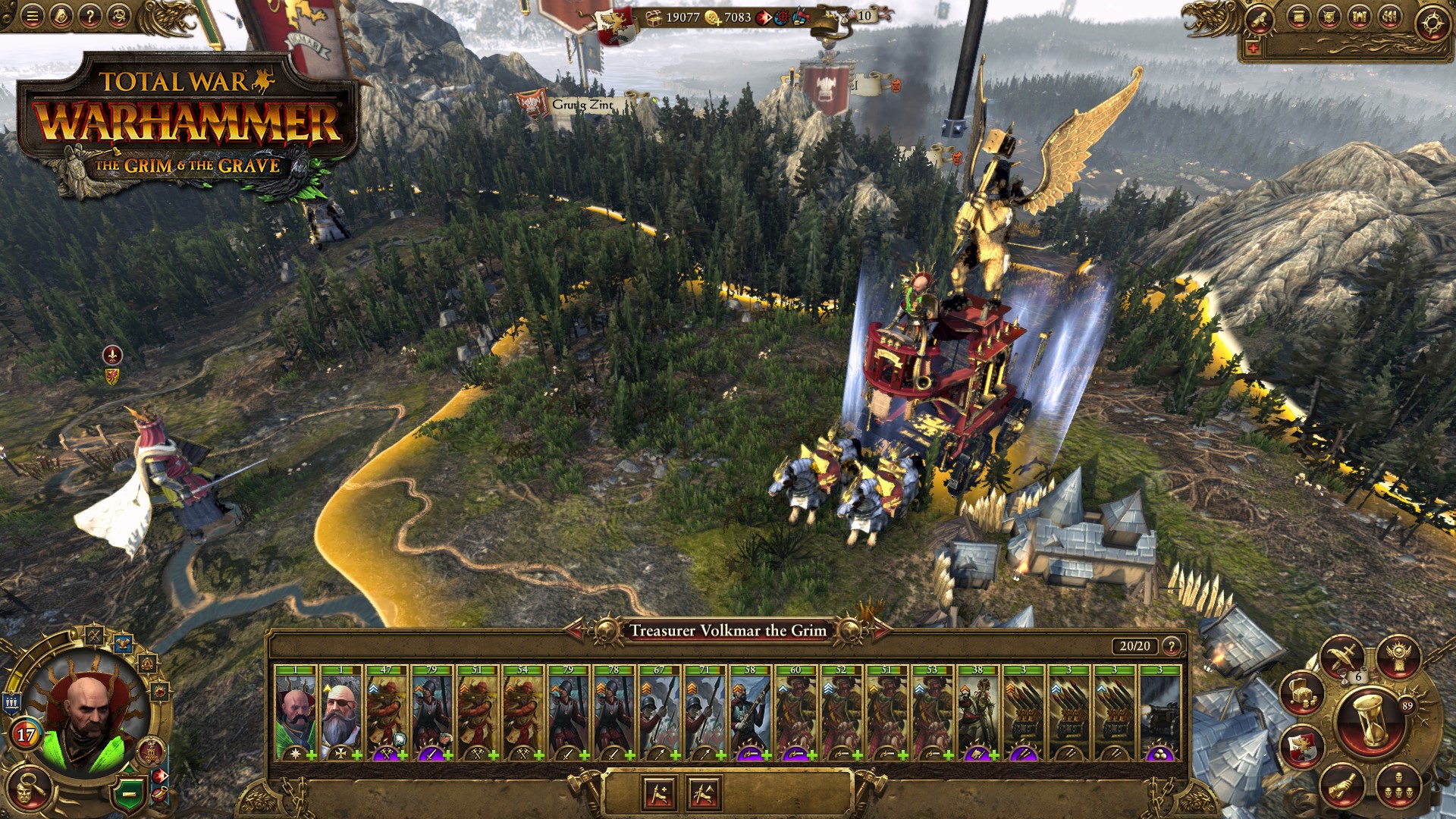 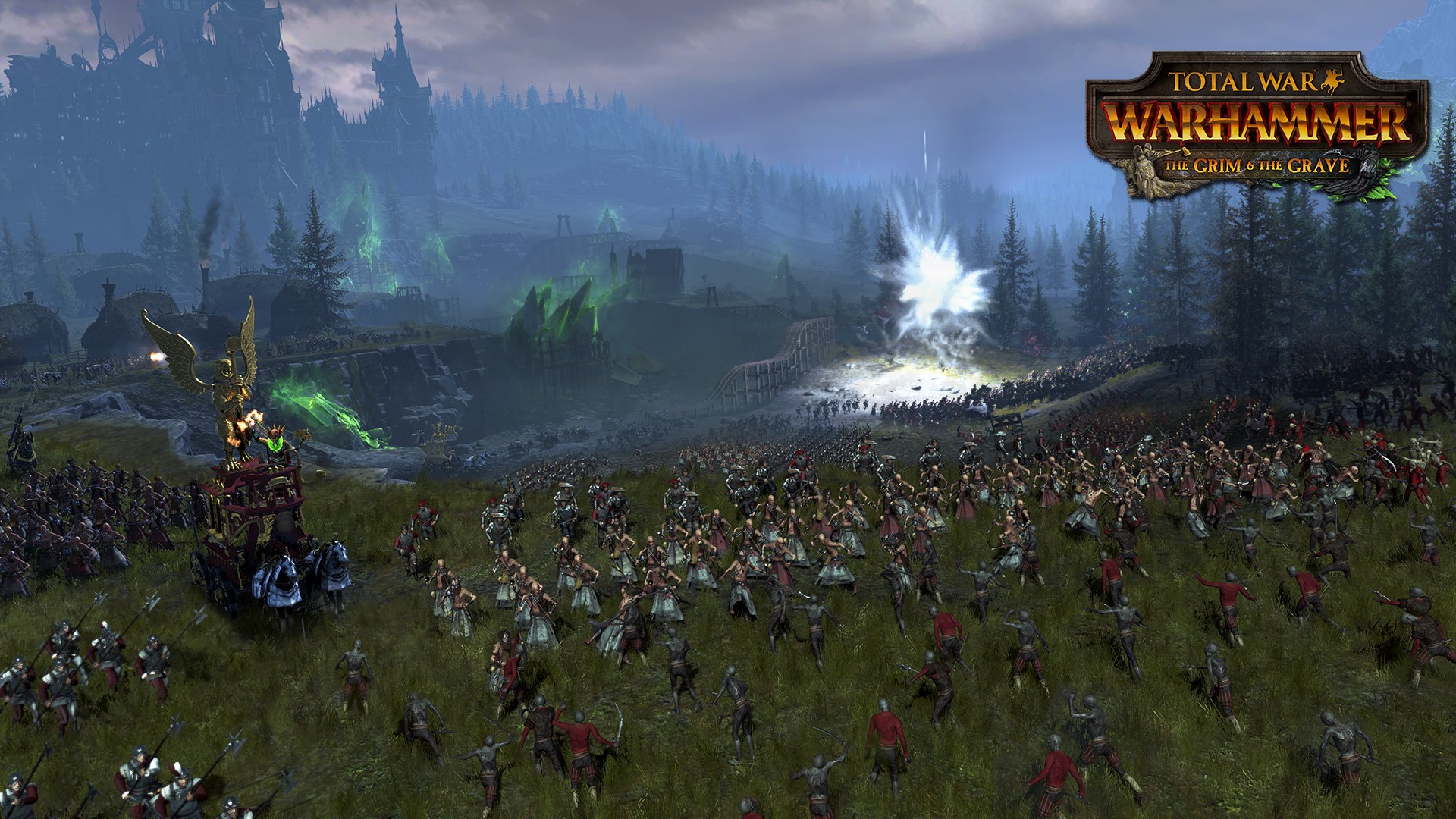 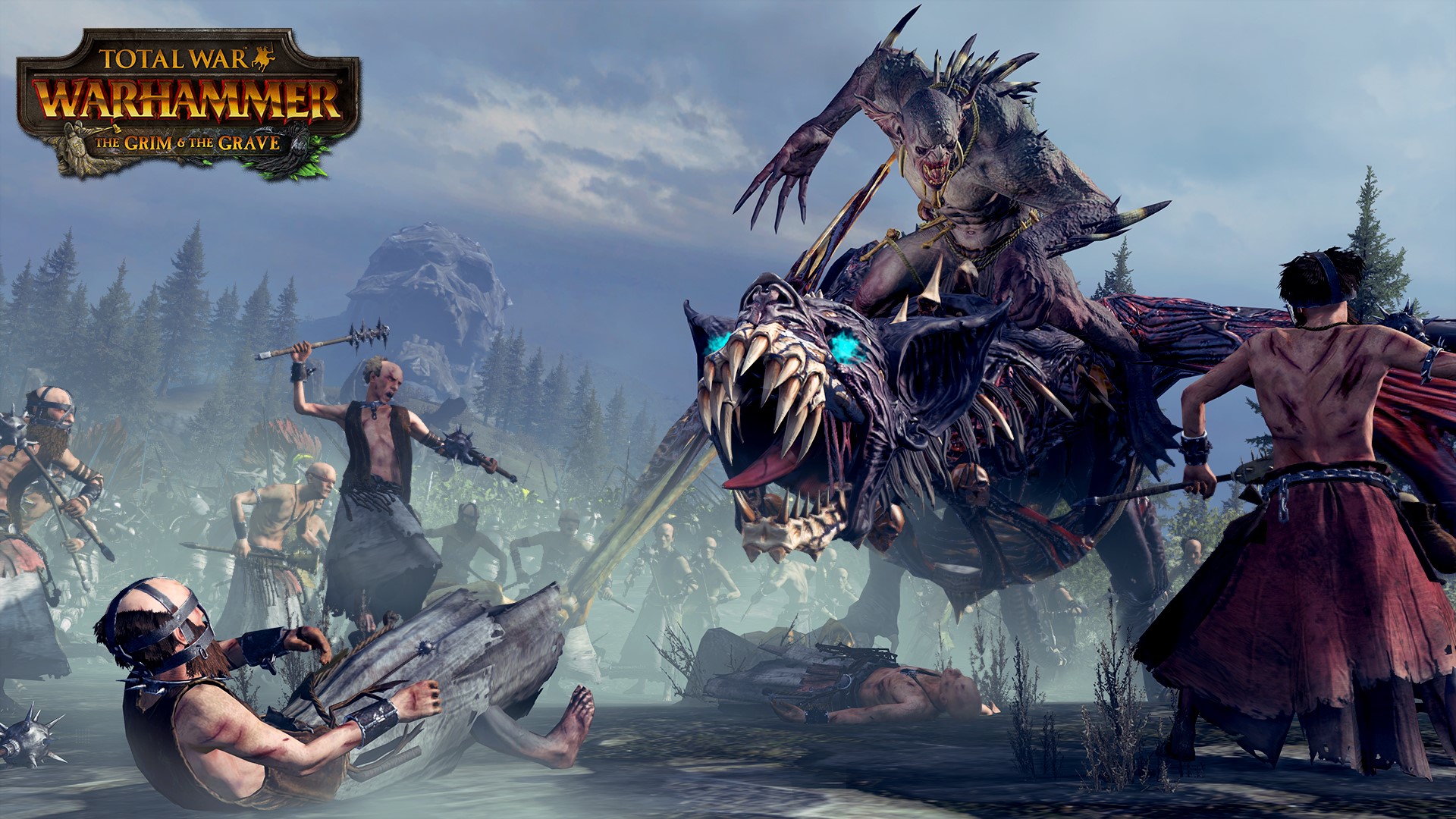 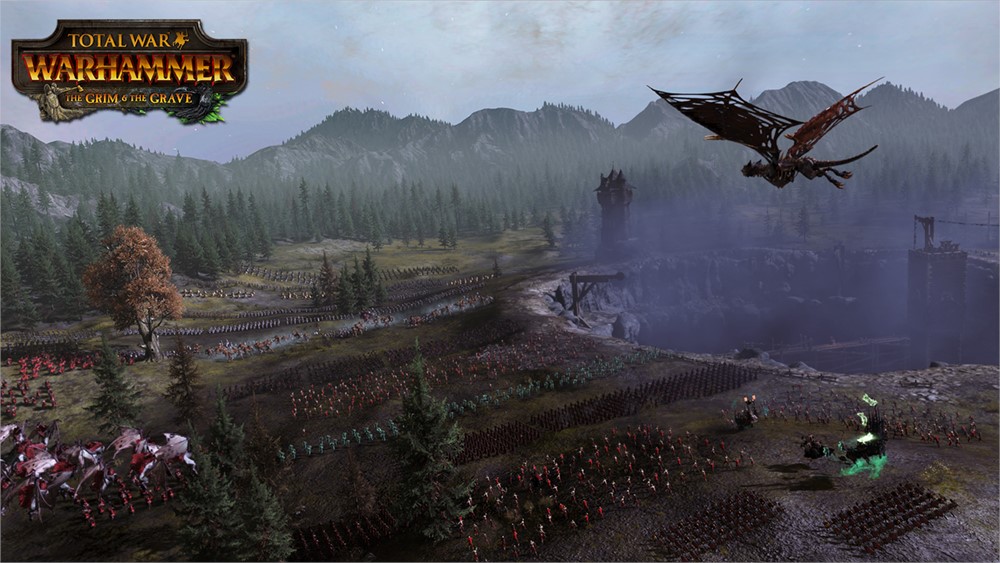 Description:
Attention! To activate the add-on you need the Steam-version of Total War: WARHAMMER.

3gp playback on your computer