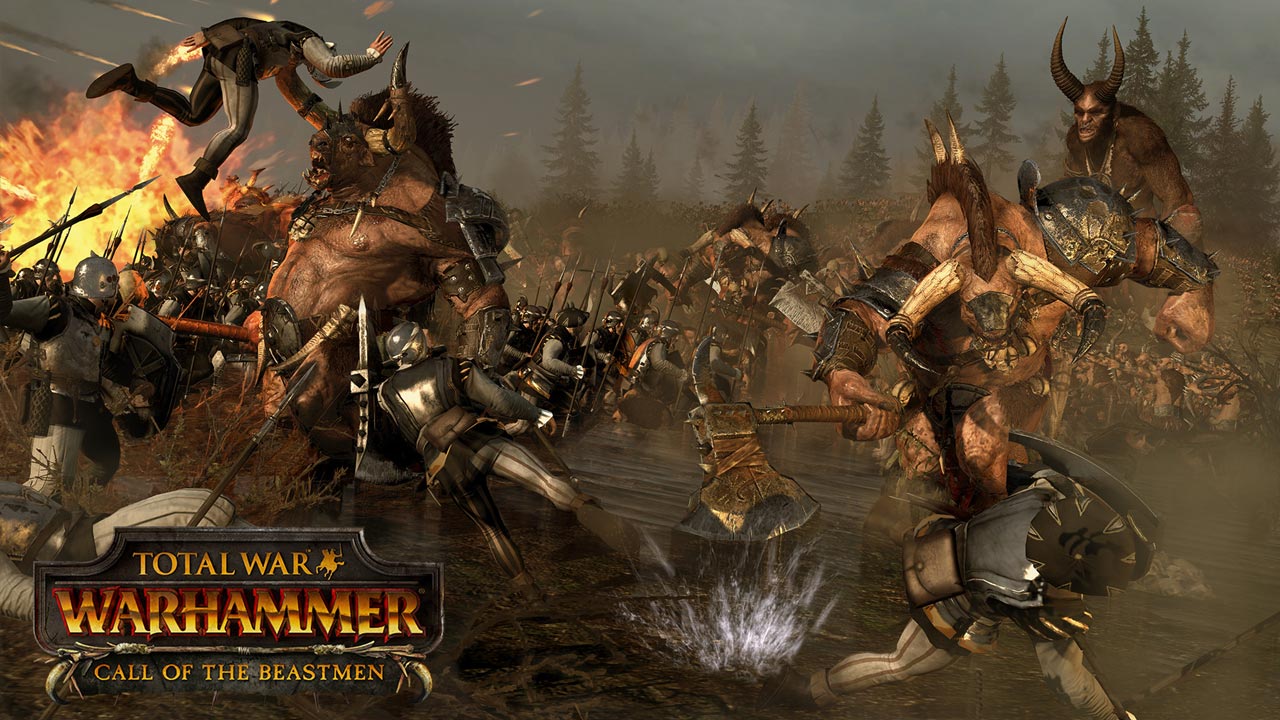 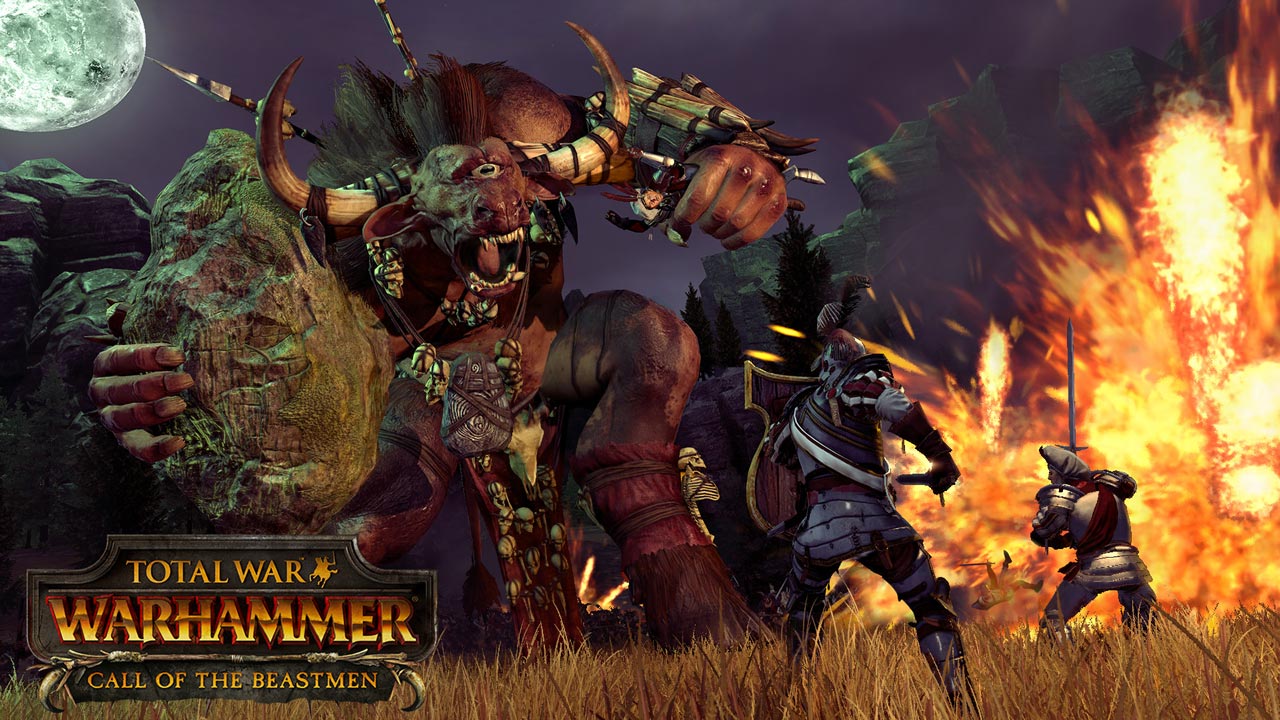 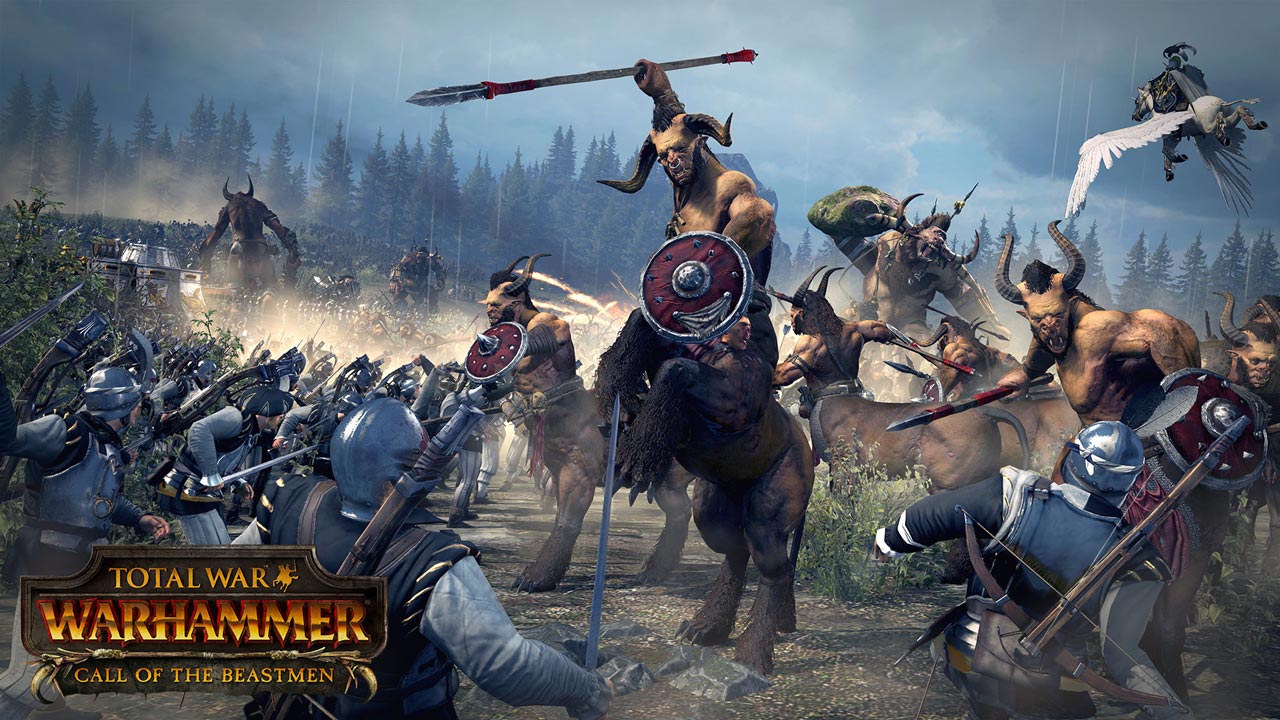 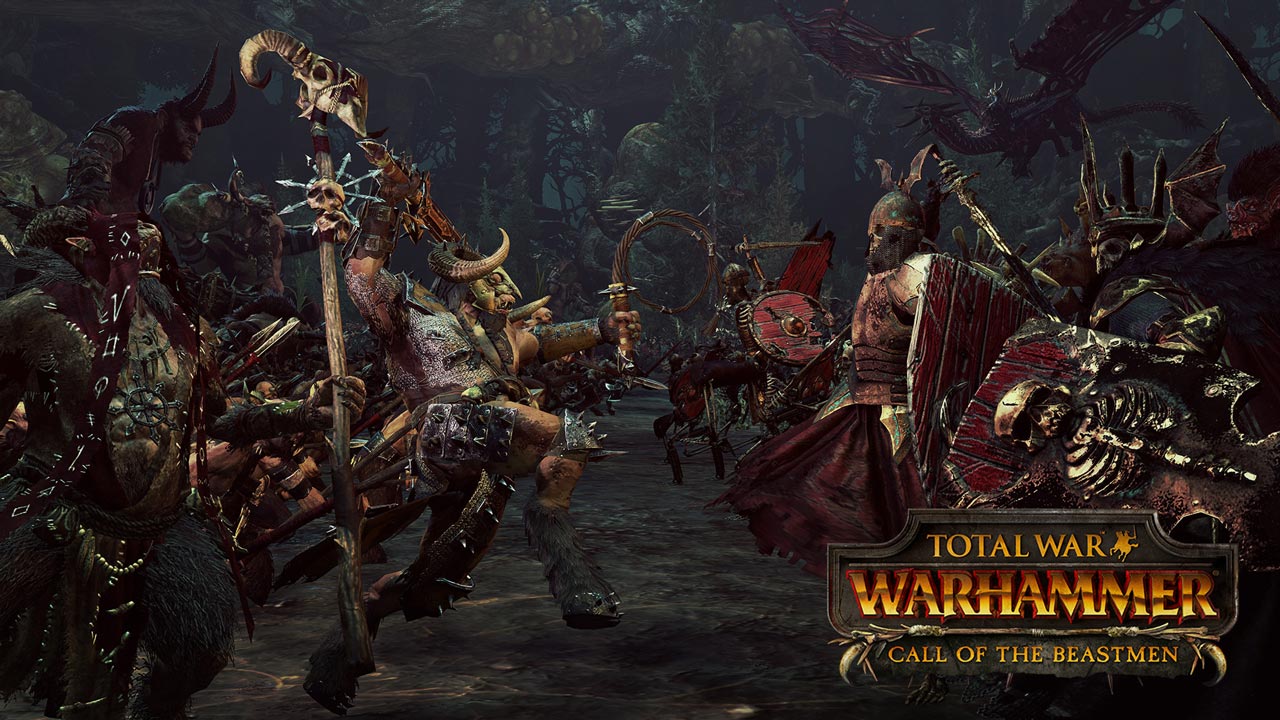 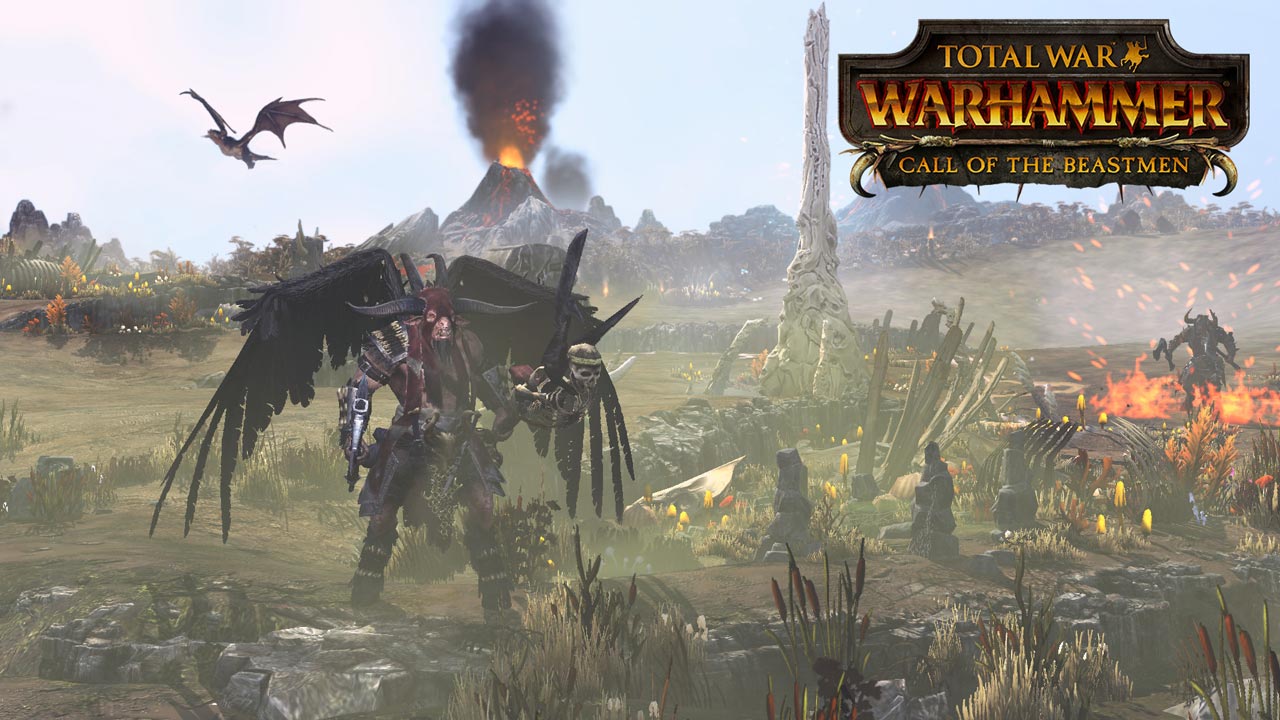 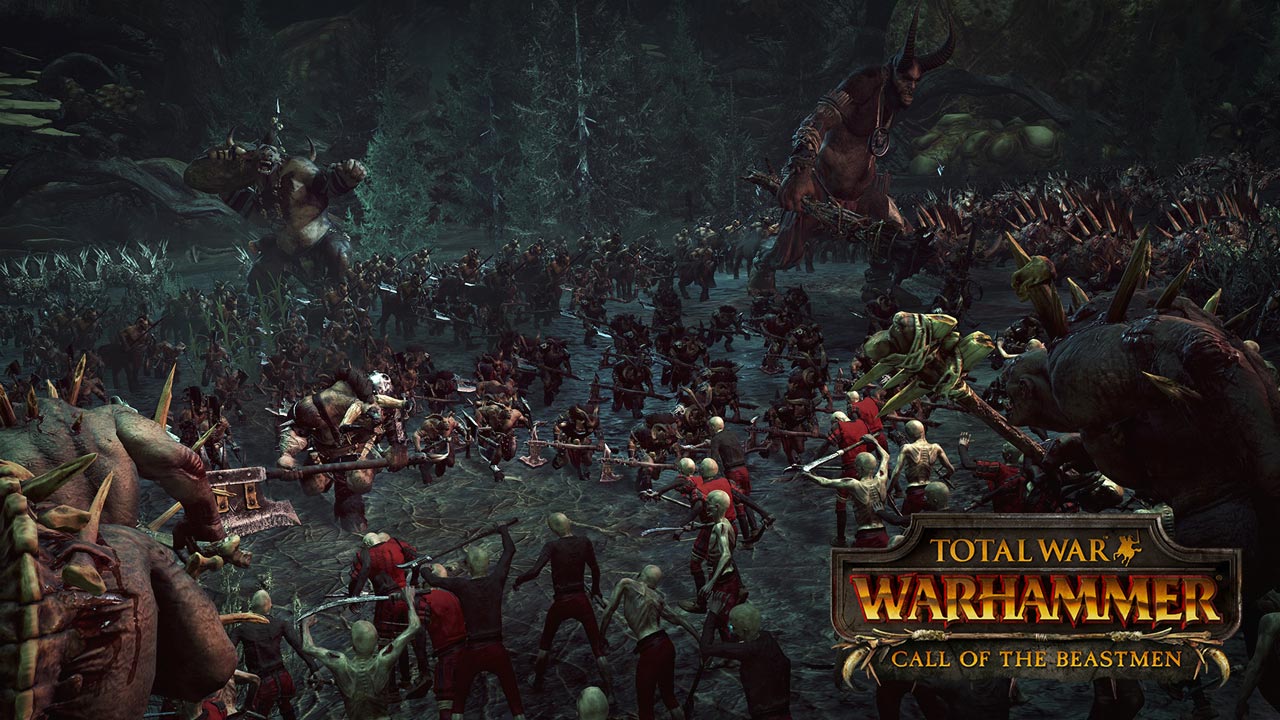 =======================================
A terrible threat lurks in the dense and dark forests. The Beast Masters gather huge herds of wild creatures that combine human intelligence with bestial cunning and cruelty. The roar of battle horns pierces the stillness of the night - the call of the beastmen resounds throughout the Old World!

The Call of the Beastmen Campaign Pack adds a new race of Beastmen to Total War: WARHAMMER - savage minions of Chaos who live in nomadic hordes. Among their warriors, often with unique abilities, there are both demi-human mutants and huge monstrous beasts. You can play as Beastmen in the Grand Campaign, Custom and Online Battles, and their own Tit for an Tat story campaign.