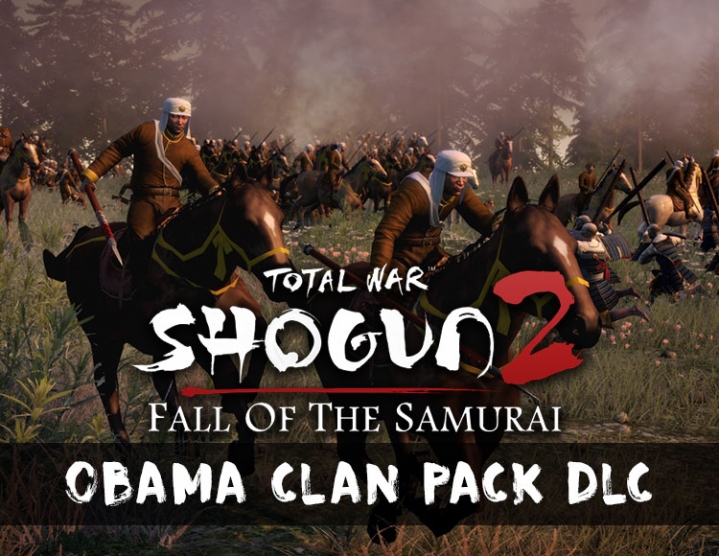 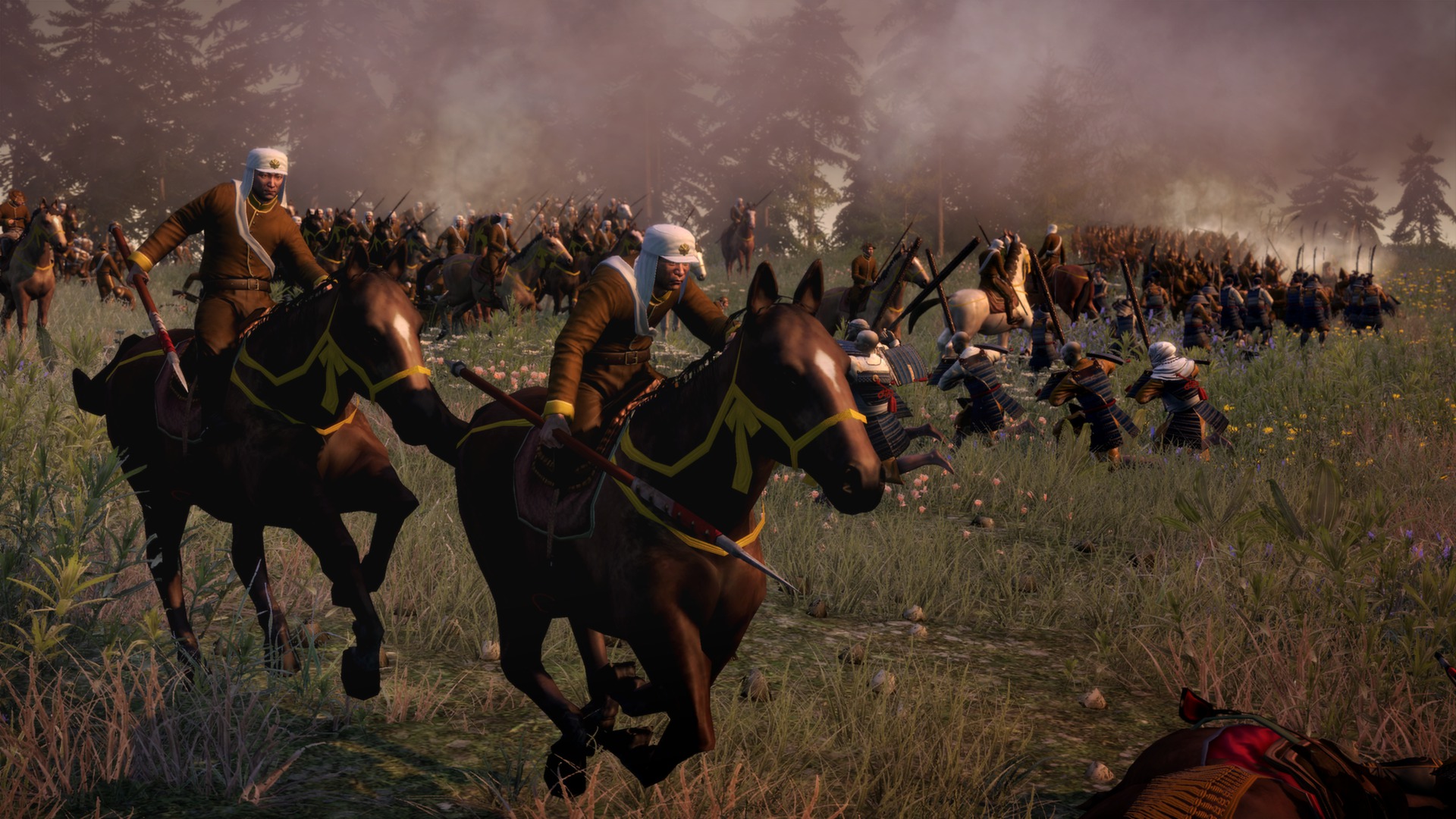 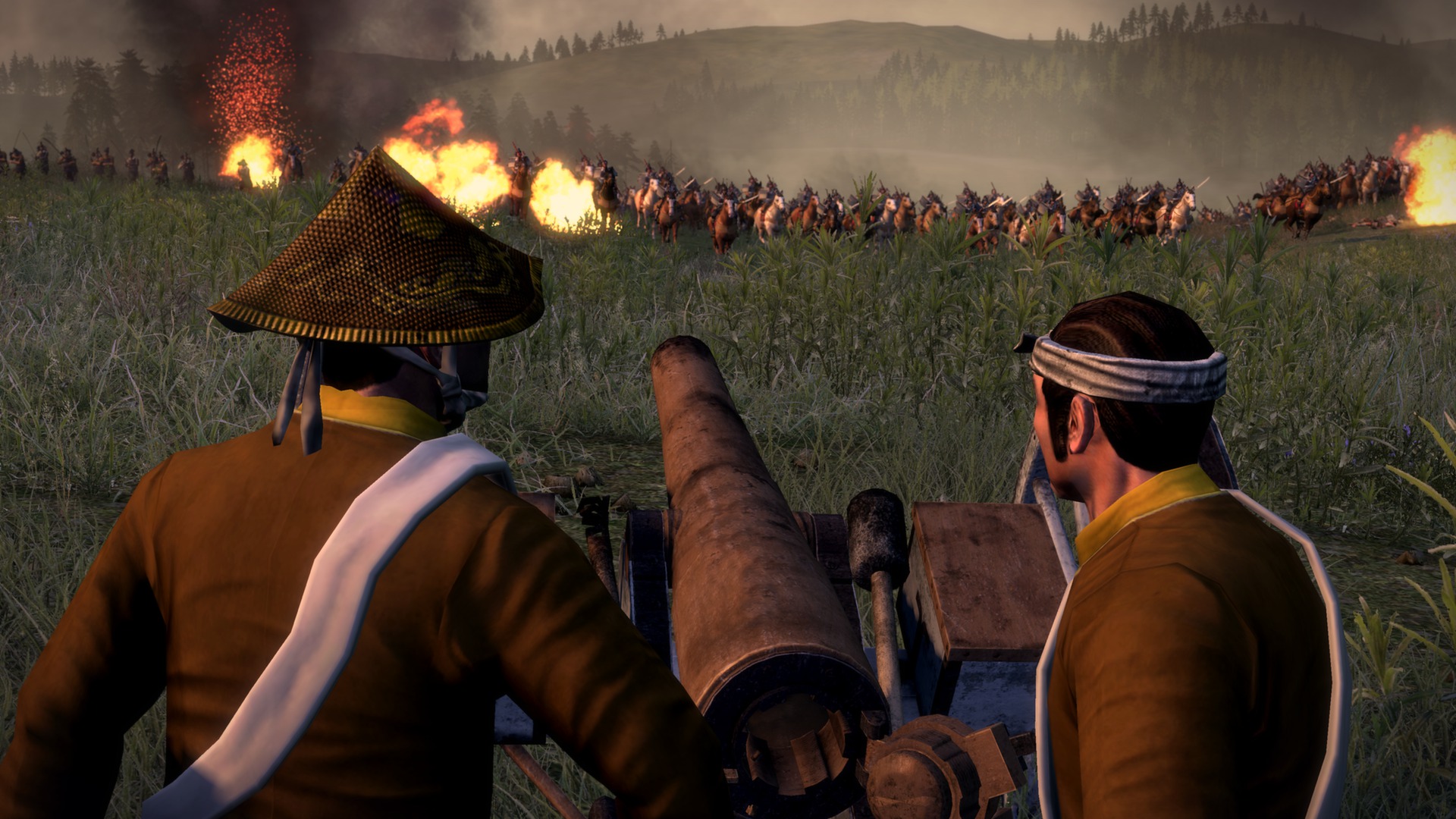 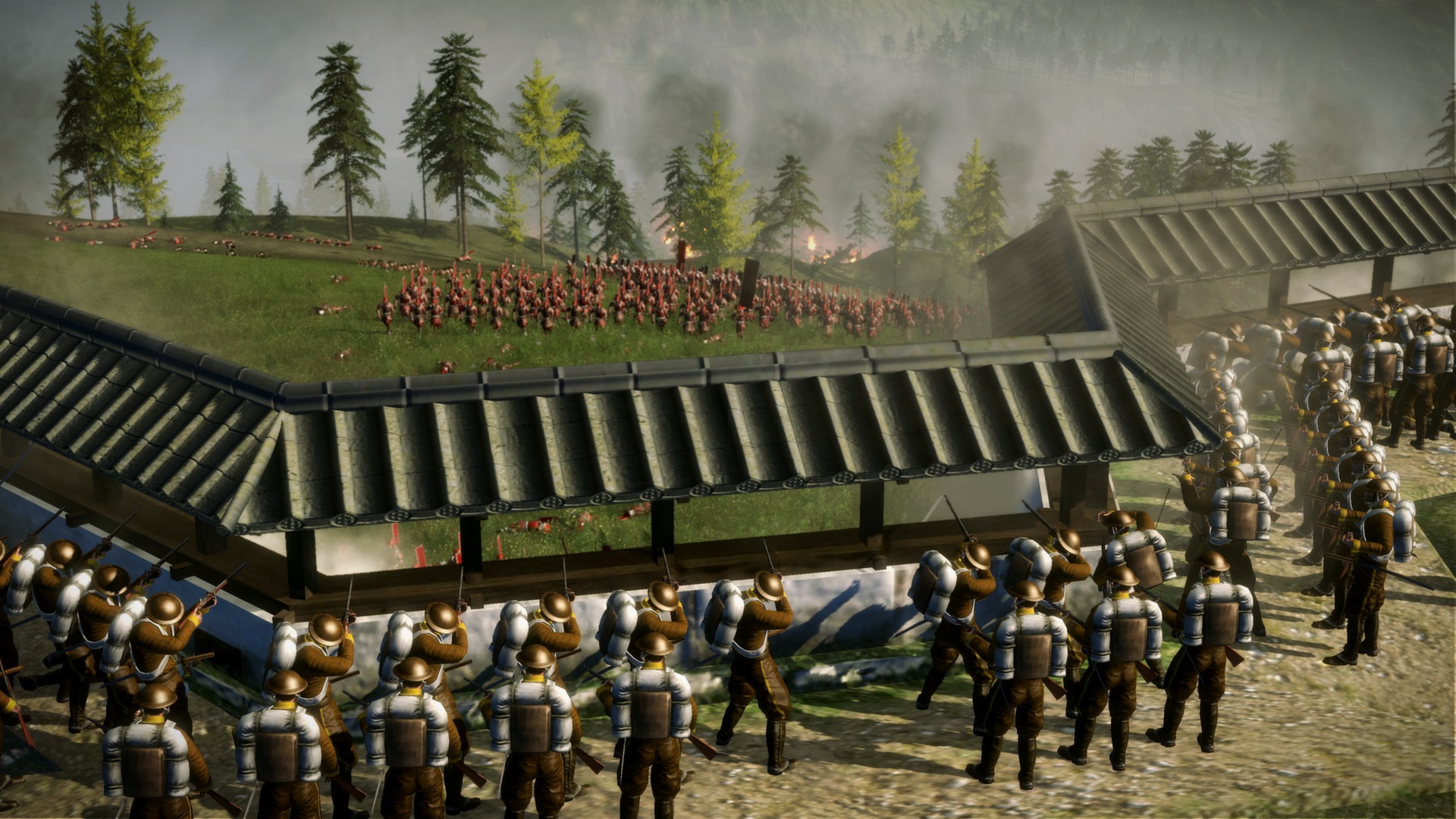 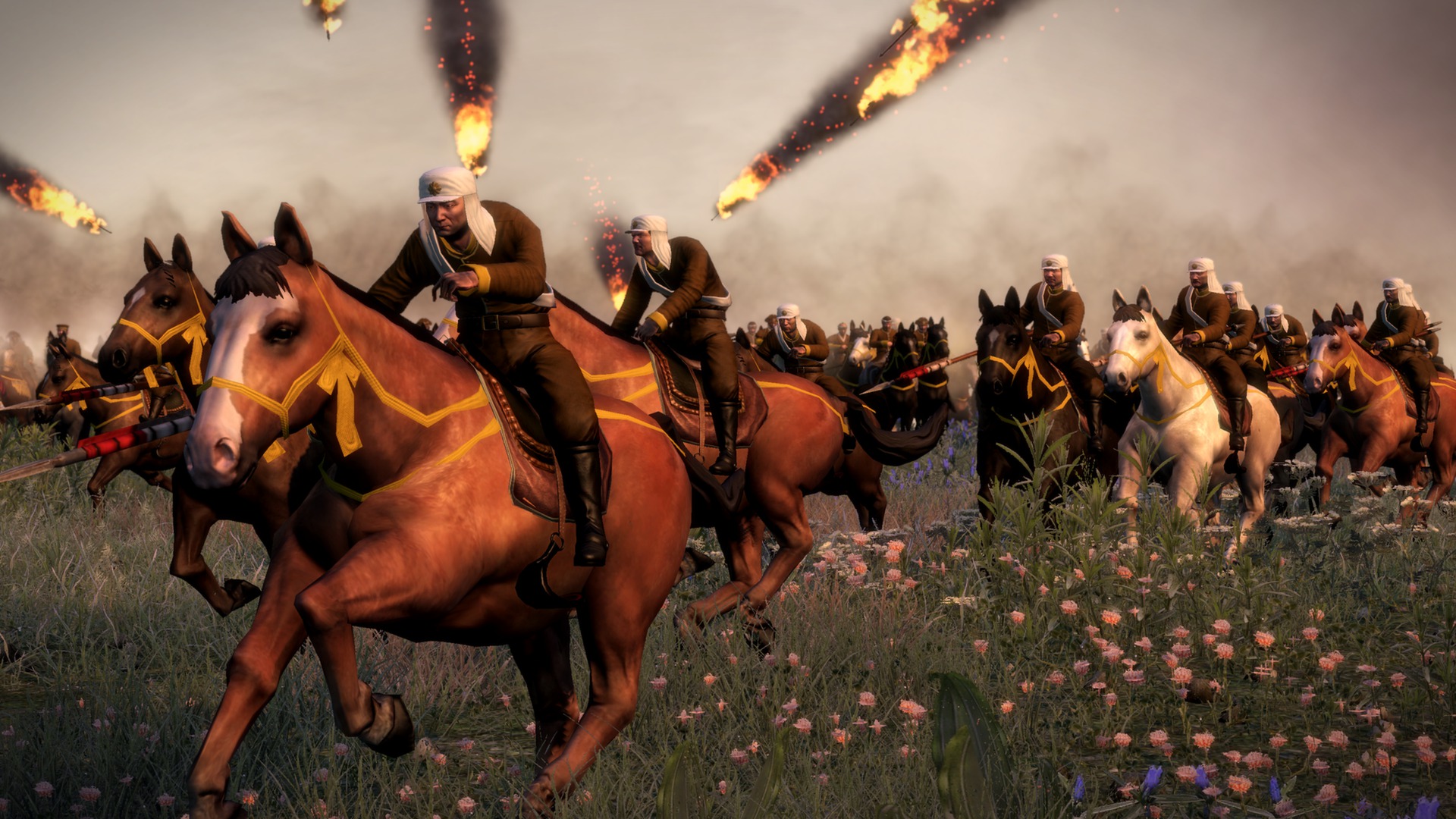 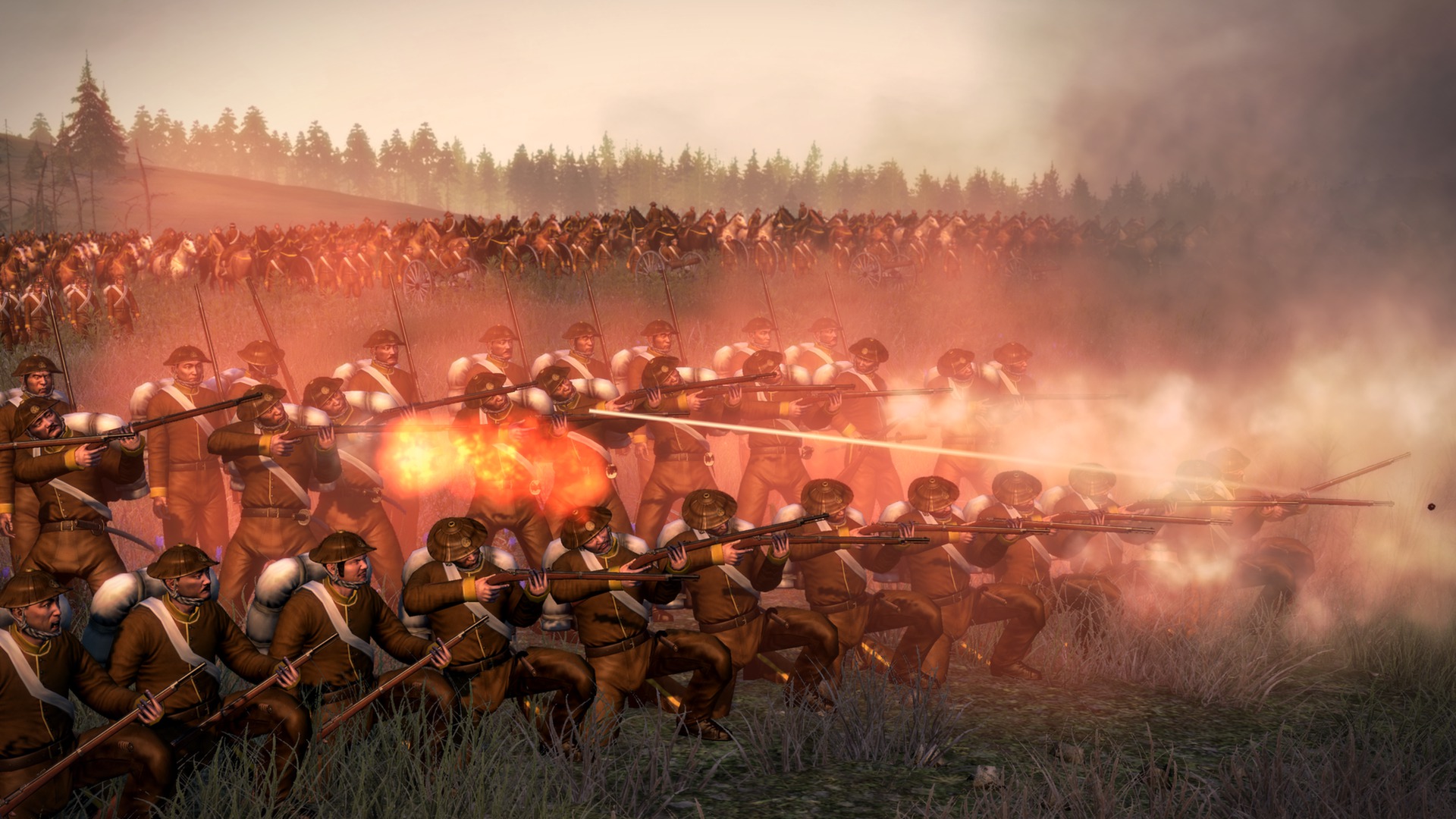 Description:
Attention! To access the content of the add-on, you need to play Total War: Shogun 2 - Fall of the Samurai. TOTAL War: SHOGUN 2- Fall ofthe Samurai- Obama Faction adds a new clan to the Obama water-based campaign mode, and a multi-user iodine-user battle mode in the game for this faction. Features of the clan : Vigilance (2opytu protection of garrison detachments)
Logistics (-10% of the cost of maintaining all land forces)
Authoritarianism (2k repressions in all provinces)
Control (5% of the proceeds to the tax)
The history of the Obama clan Clan Sakai, the owner of the province of Obama, strongly supports the Shogunate. The first daimyo of Sakai Province, Sakai Tadakatsu, was one of the closest supporters of Tokugawa Ieyasu, the first Shogun. This was a very significant position in the conduct of business in the country, so Tadakatsu was a very powerful representative of the Shogun administration. The Sakai clan swears by kinship with the Minamoto fold, and also assures that it is a relative of the clans of Tokugawa and Matsudeyir. Their connections are very strong. The province is also growing: the city of Obama was a prosperous trading port until the Japanese, while Japan did not insulate itself from the world. However, the province continues to be an important connecting point between the main lands of the Ezo and modern Hokkaido. With rich experience in the management of the affairs of affairs, Obama is perfectly governed by the remediation of his lands. The clan gets bonus tax revenues and conducts effective repression. They also spend their money on money and the maintenance of the ground forces is much less than others. All Garrison vikhgorodah possess increased skill. Among other things, the fact that the 44th US President bears an identical name is an accidental coincidence.