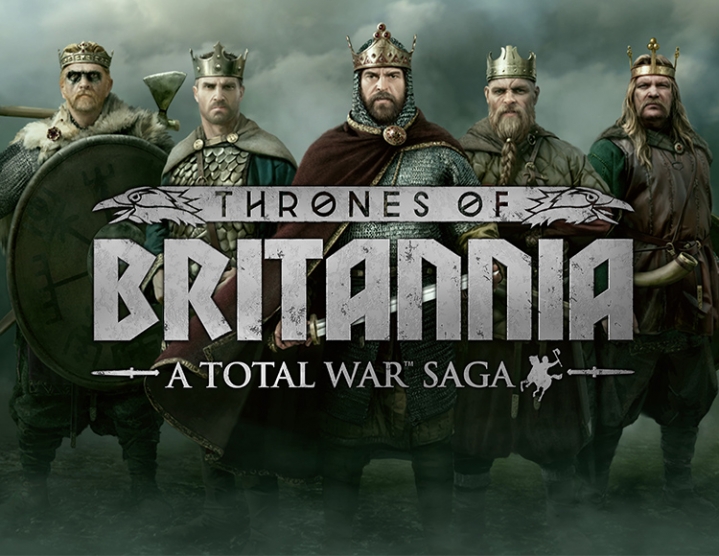 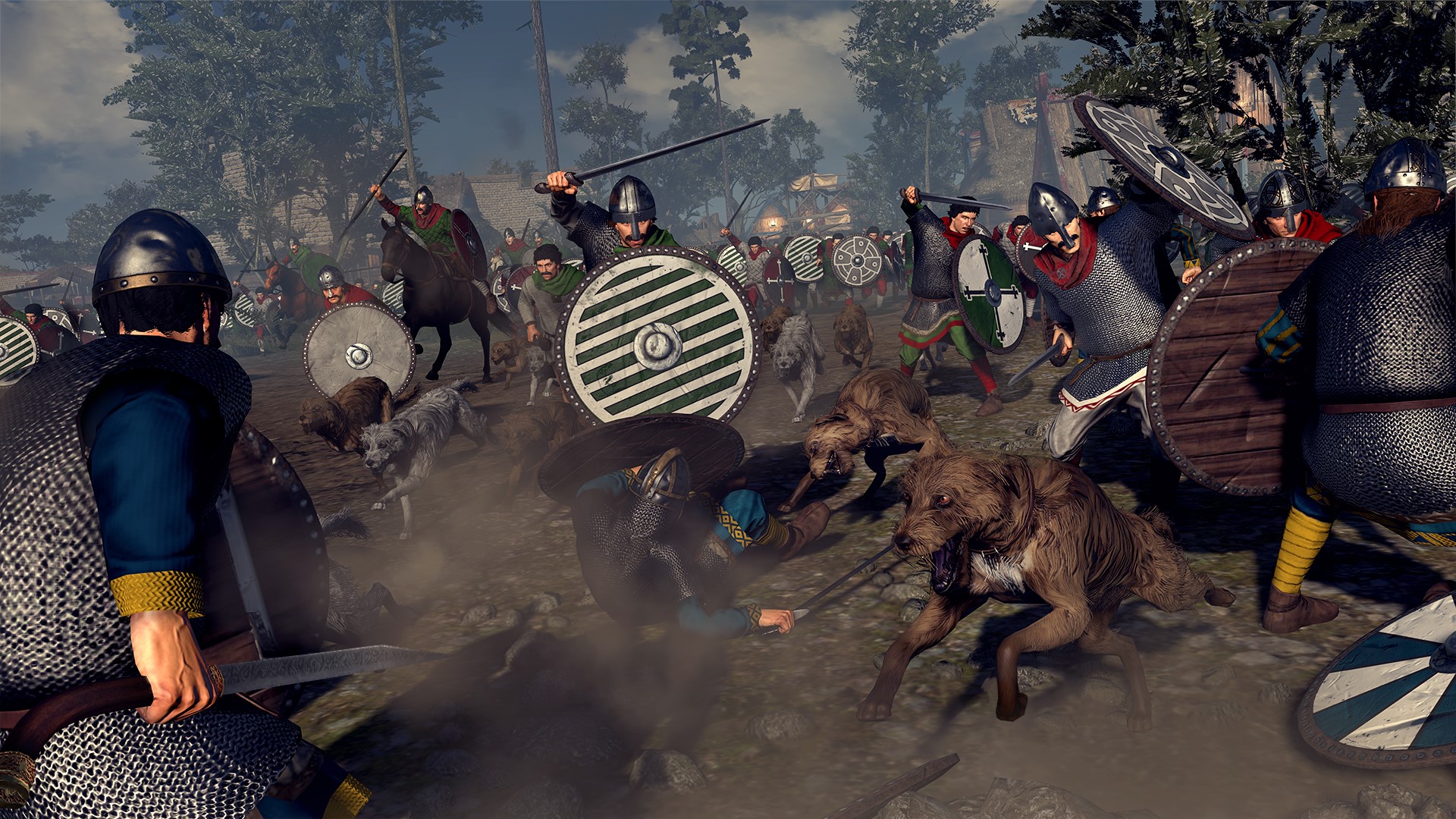 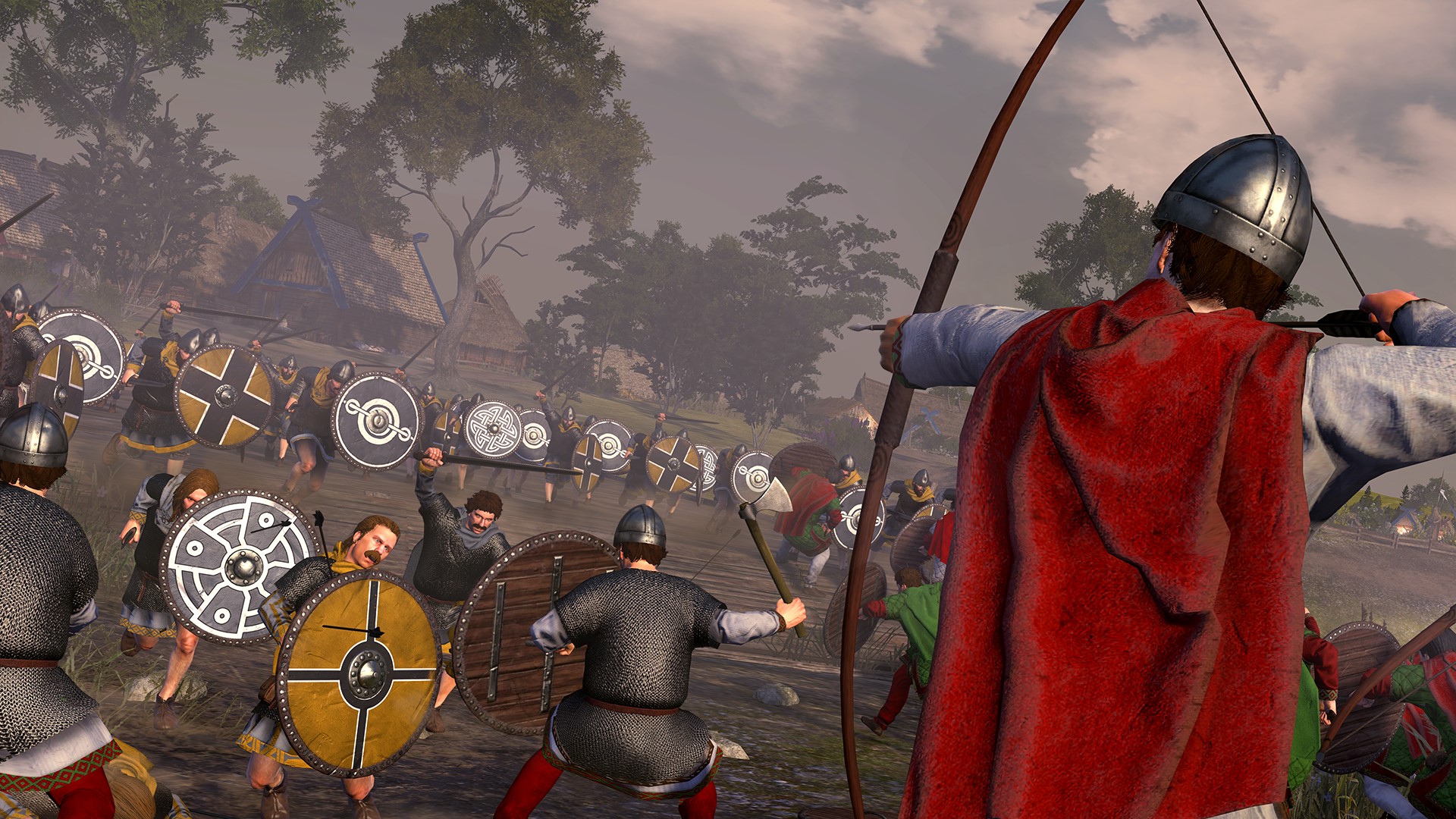 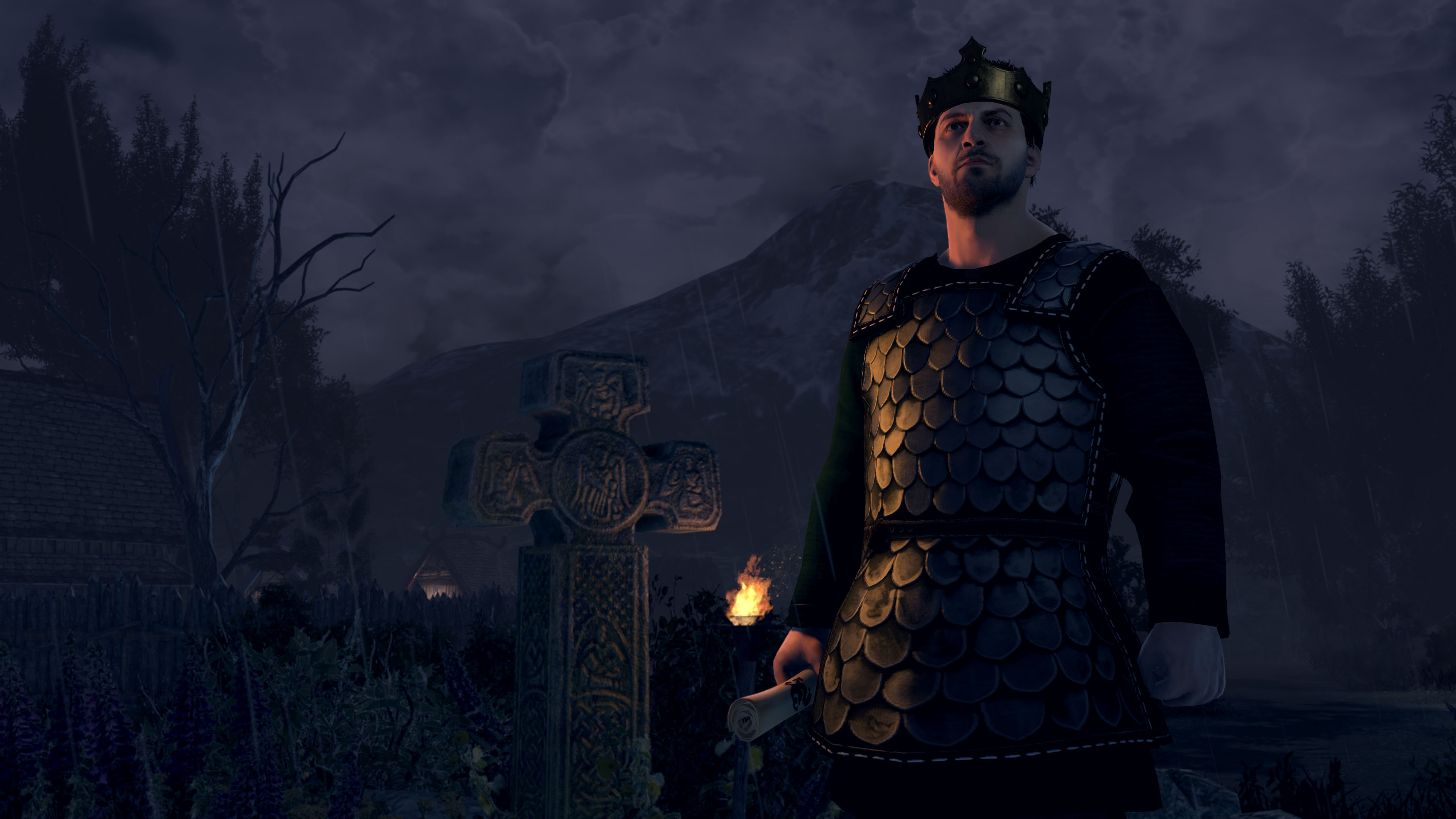 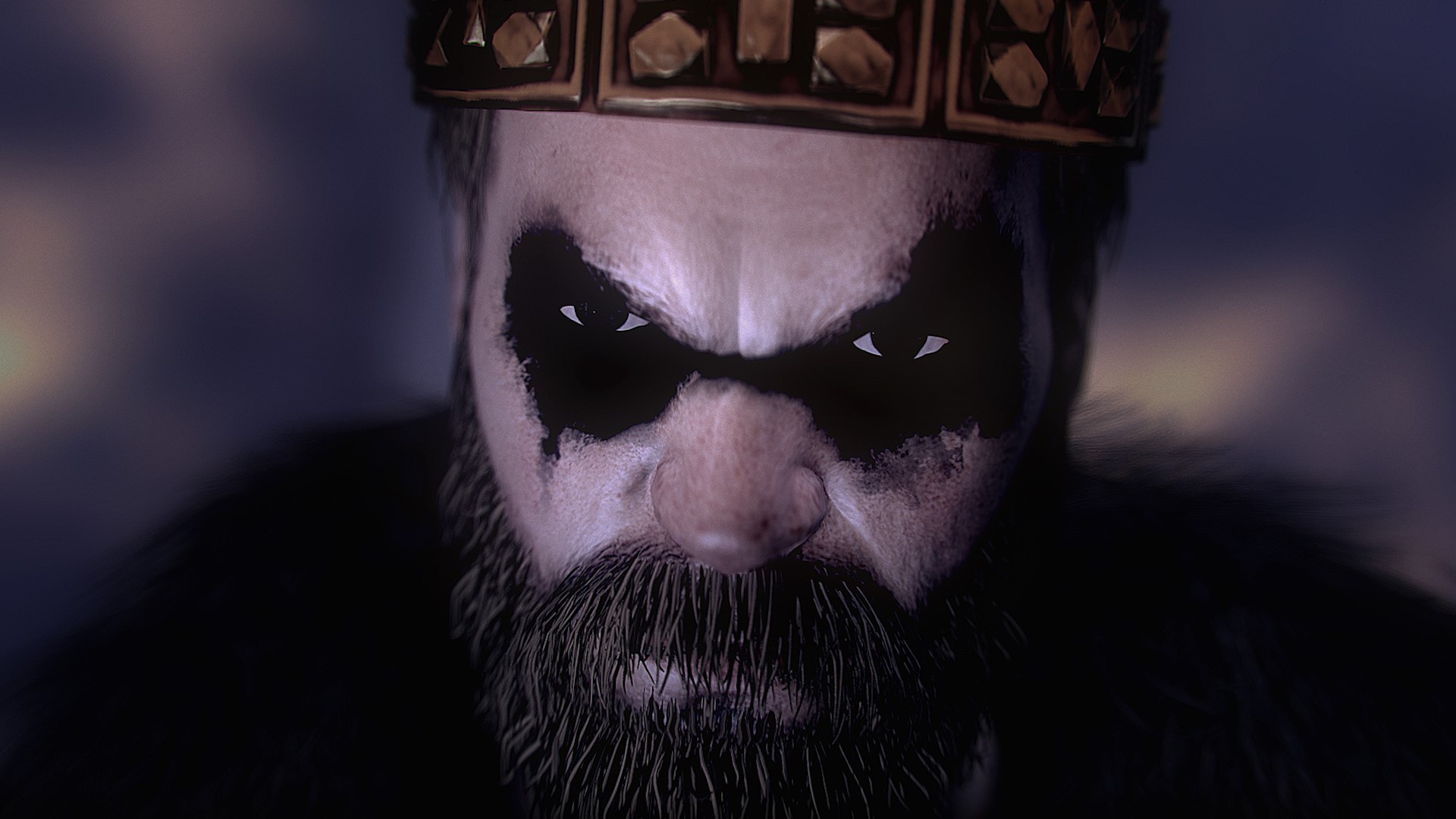 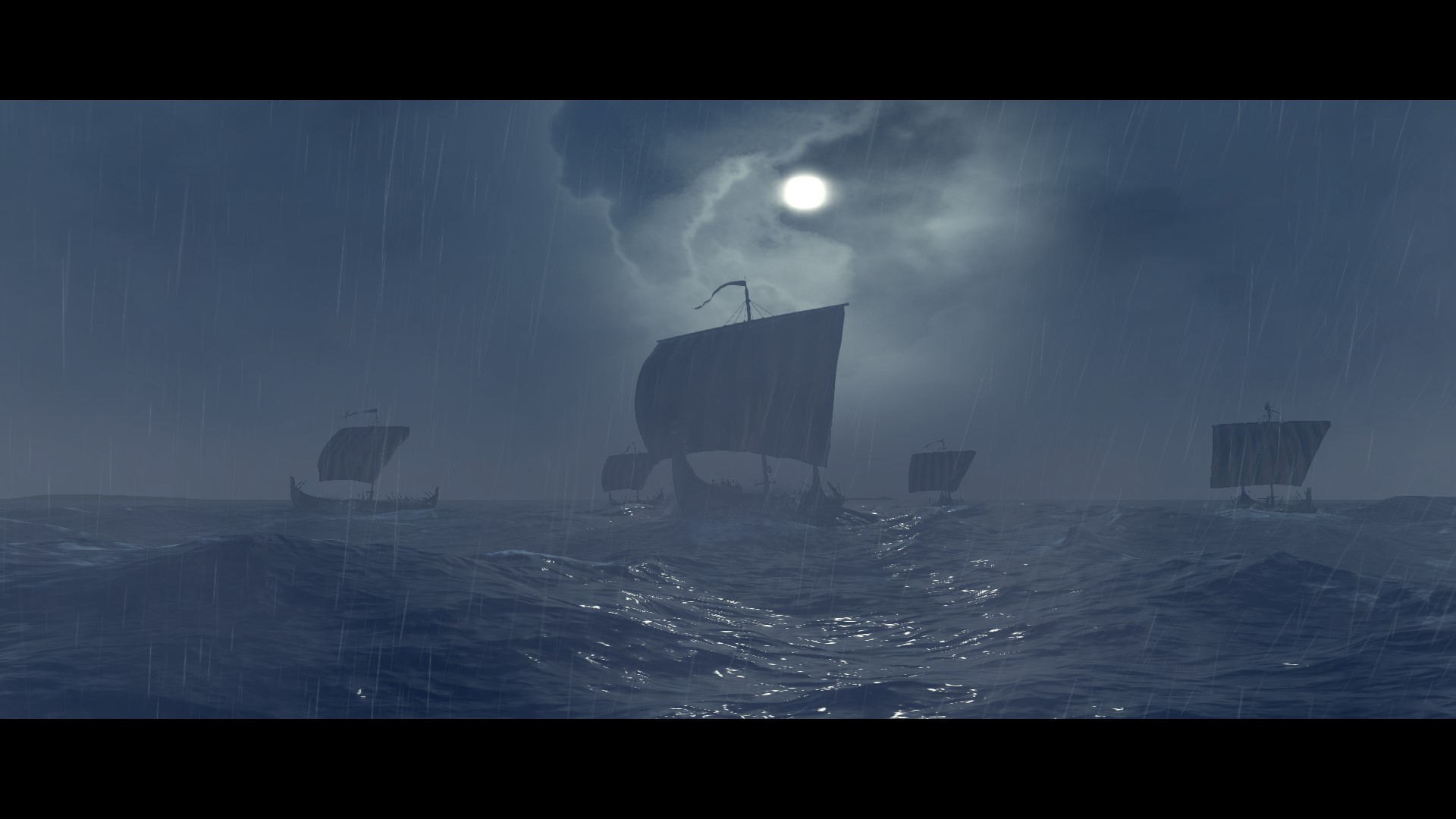 Description:
878 year of the Nativity of Christ. Having gathered the army, King Alfred the Great rendered the Vikings heroic resistance in the Battle of Edington and stopped their invasion. The subdued but not broken Danes settled on the lands of Britain. For the first time in almost 80 years, the islands have established a fragile peace. However, the kings of England, Scotland, Ireland and Wales already feel that the time for change and decisive action is approaching. New alliances. New wars. Legends will add to this time, because right now one of the greatest nations in history is born. Many will try on the crown - only one will rule. Thrones of Britannia is a stand-alone game from the Total War series that invites you to rewrite the key period in history that determined the future of Britain . Strengthen and protect the kingdom by standing at the head of one of the ten factions - Anglo-Saxons, Gaelic clans, Welsh tribes or Viking. Join alliances, manage growing settlements, collect armies and participate in campaigns on the most detailed map in the history of the Total War series.