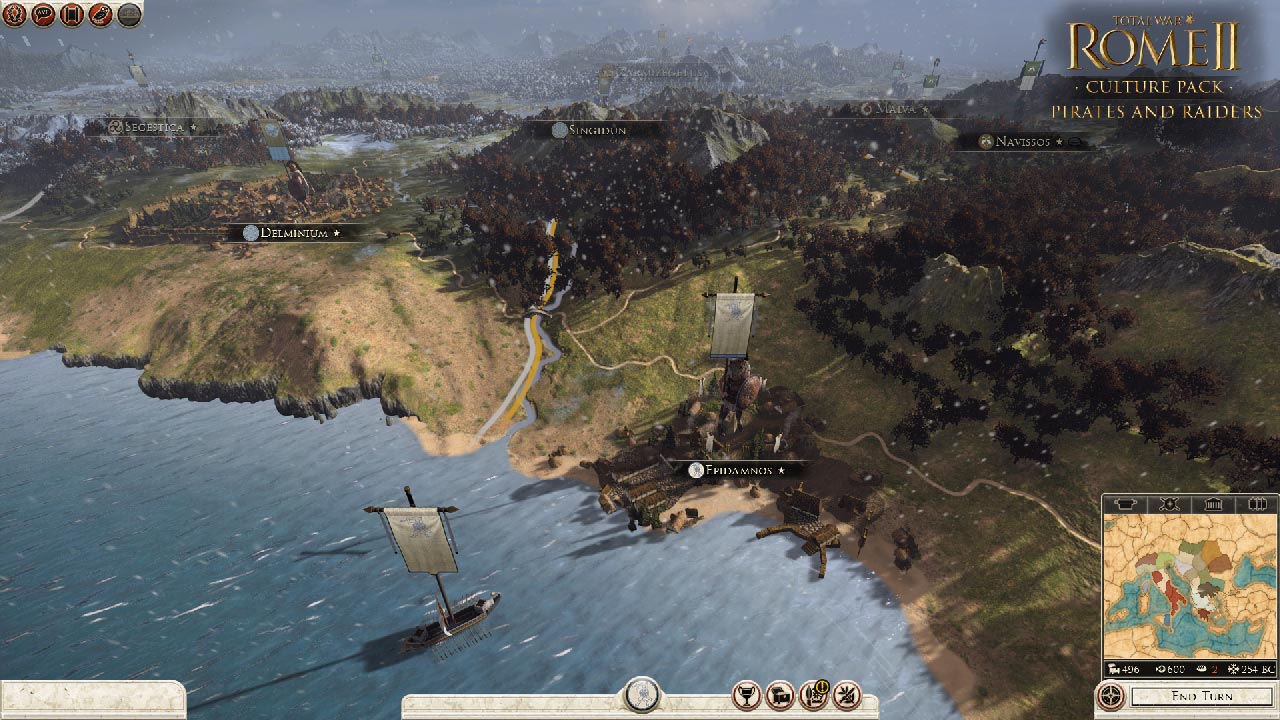 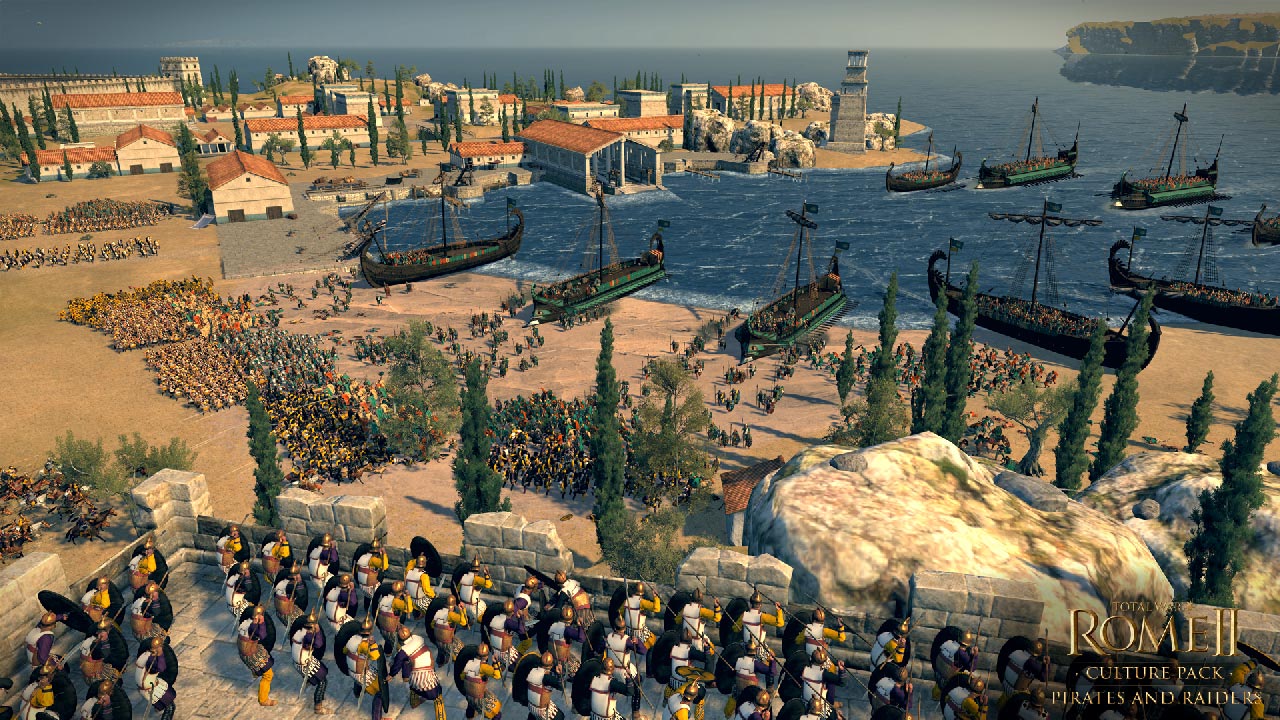 Now the player will be able to repair the robbery on the campaign map, playing as the Ardians from Illyria and the tribes of Tila and the Odrysian kingdom. These Balkan factions have their own land and sea forces, distinct traits, and unique playstyles. They will allow you to take a fresh look at the main campaign of ROME II.