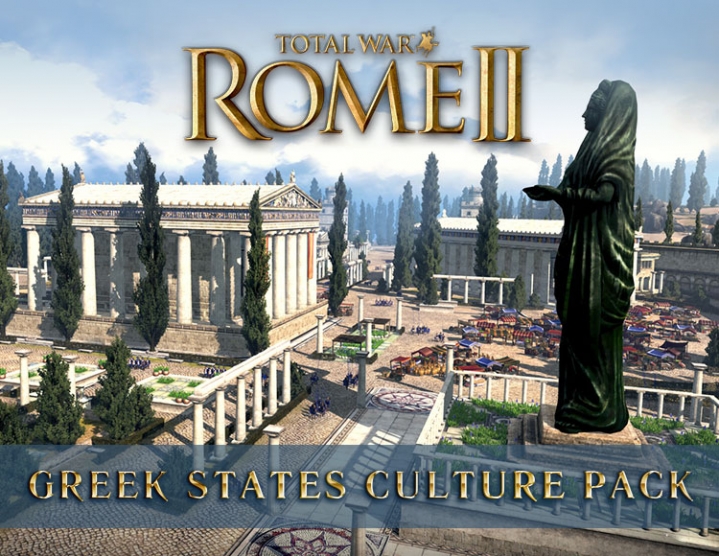 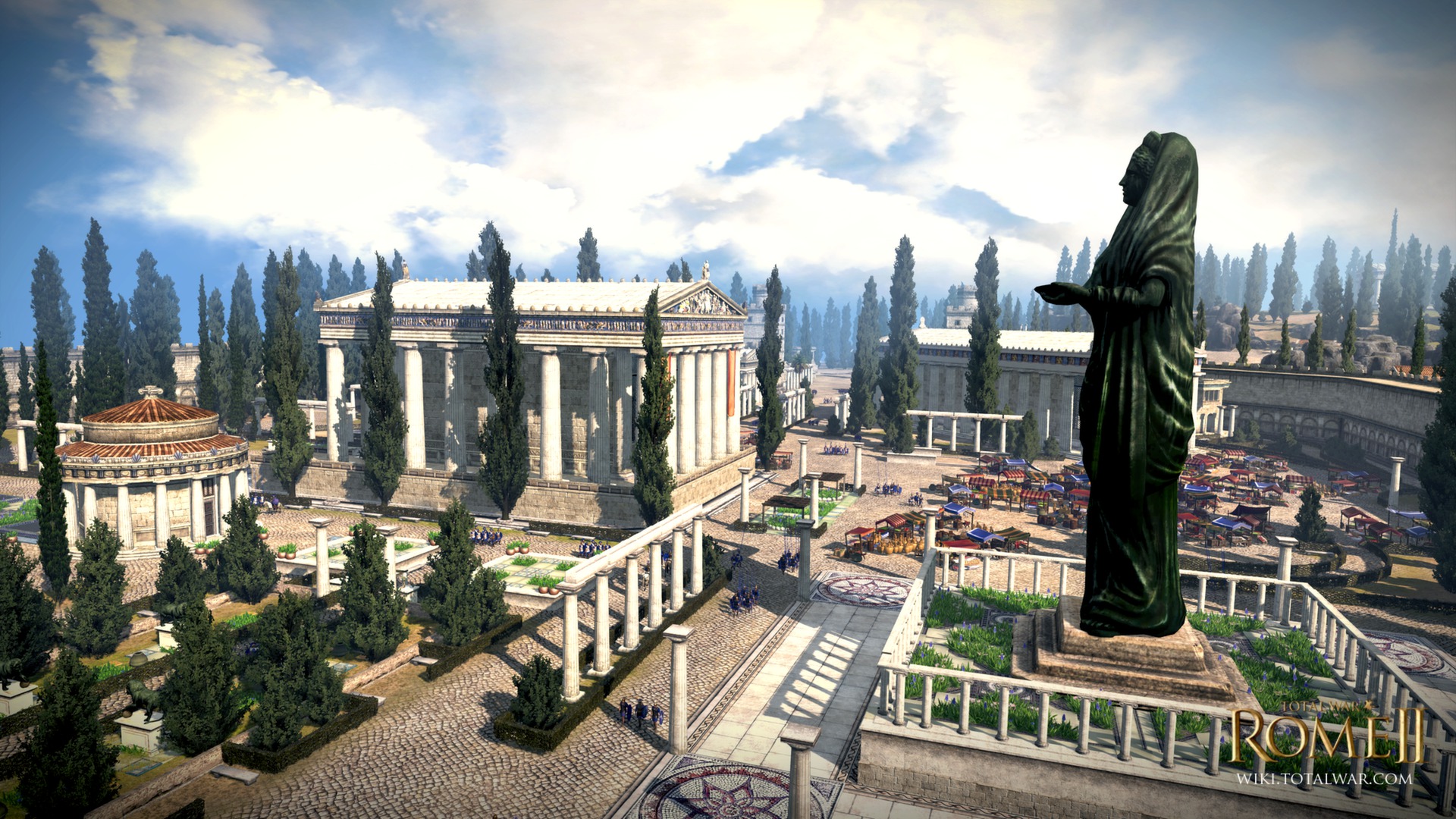 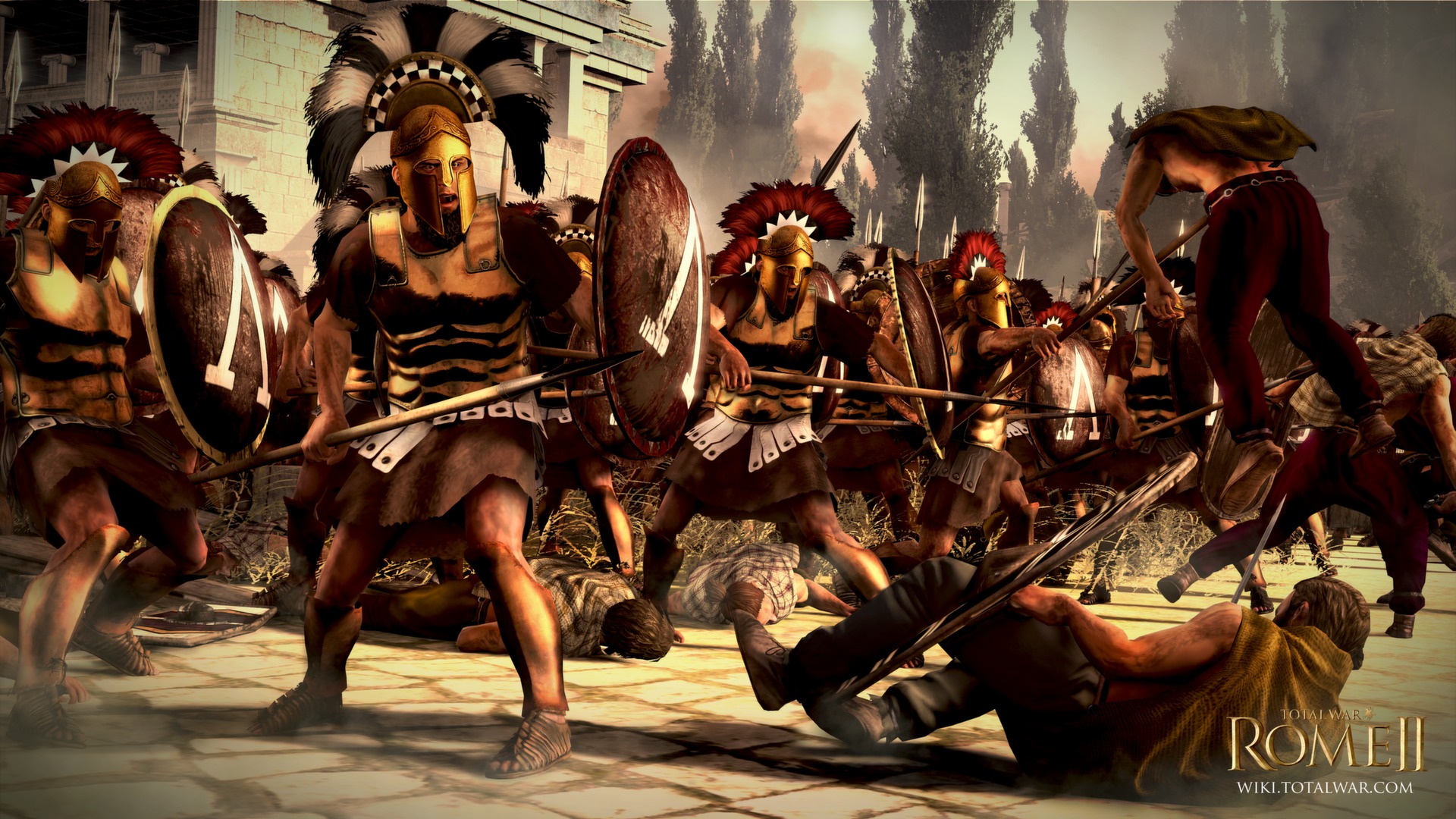 Description:
Attention! To access the content of the add-on, the game Total War ™: ROME II - Emperor Edition is required. The "Culture Policies" set adds to Total War: ROME II a new culture that is accessible to the game, and its three fractions. They can be used in a single-player and multi-player campaign mode, as well as in special and multi-player battles. The "Culture Policies" set will add to the game the diplomatic Athenians, cunning Epics and strong Spartans. Each of these factions has its own unique tactic of achieving cultural victories and triumph on the battlefield, as well as deadly elite fighters capable of crushing any enemy. The Greek states have common tasks, views and aspirations. However, their independence has always been an important feature, which means that they have completely different approaches to achieving civil and military goals, which is why they often had to face the rest of the world and even each other. New features: New playable factions - Athens , Epirus and Sparta - each of these states is able to give you a completely new experience of the game due to its unique sets of strong combat units, distinctive features and special game styles. Aspirations of the Athenians to enlightenment allows them to get ahead of their neighbors technologically and culturally; the domination of the Spartans over the helots allows Sparta to have a large number of slaves; and Epirus, thanks to its origins, receives additional income from settlements. New cultural features - All Greek policies receive a bonus in battle during the defense of their own or friendly territory, their capital produces more wealth, and cultural transformations within their borders pass faster. New cultural purpose - The Greek states have their own conditions for military, economic and cultural victory. In addition, Greek politicians have additional goals taken straight from the history of Greece: each faction is waiting for its unique events and dilemmas. New military traditions - Each of the Greek states has its own military traditions in which it knows no equal: the Athenian fleet is revered as the children of the Aegean Sea - The ability of their ships to go to the ram is improved, and during the attack they are able to take more booty; Spartan soldiers will be remembered as equal to Tsar Leonid - their defense in the melee increases, and the price of the content decreases; the formidable armies of Epirus are called the Molossa dogs - they receive bonuses during the attack, and they are easier to follow the social order. New units: In addition to the fearsome warriors of each faction, the "Culture of Policies" set brings to your attention unique elite combat units.
Hoplite veterans-hoplites - [Available to all factions] Hoplite-Shield bearers - [Only for Athens] Hoplite-cuirassiers - [Only for Athens] Agrarian axgers - [Only for Epirus and Macedonia] Getari shields - [Only for Epirus and Macedonia] Heroes Spartans - [Only for Sparta] Polybol - [siege weapon, available to all Greek, Roman and Carthaginian factions] Tar, closed by a tortoise - [siege weapon, available to all Greek, Roman and Carthaginian factions] New buildings: Leonidu Monument [For Sparta only]
Being a true symbol of Sparta´s military heritage, the Leonidu Monument reduces the cost of recruiting new recruits, significantly increases the fighting spirit of land units in the provinces and increases the general morale of all existing combat units. The Dodonian Oracle [Only for Epirus]
In this sacred grove priests and priestesses of Epirus live. Dodon´s oracle raises the level of happiness in the provinces and income, and accelerates the global transition of all othe