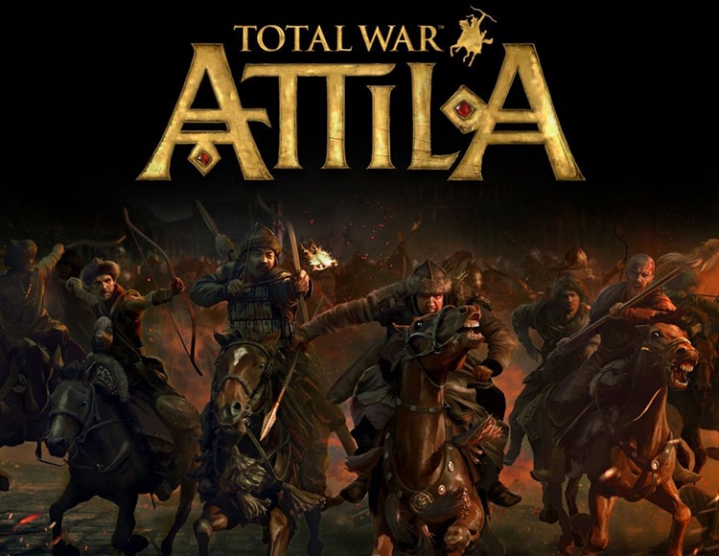 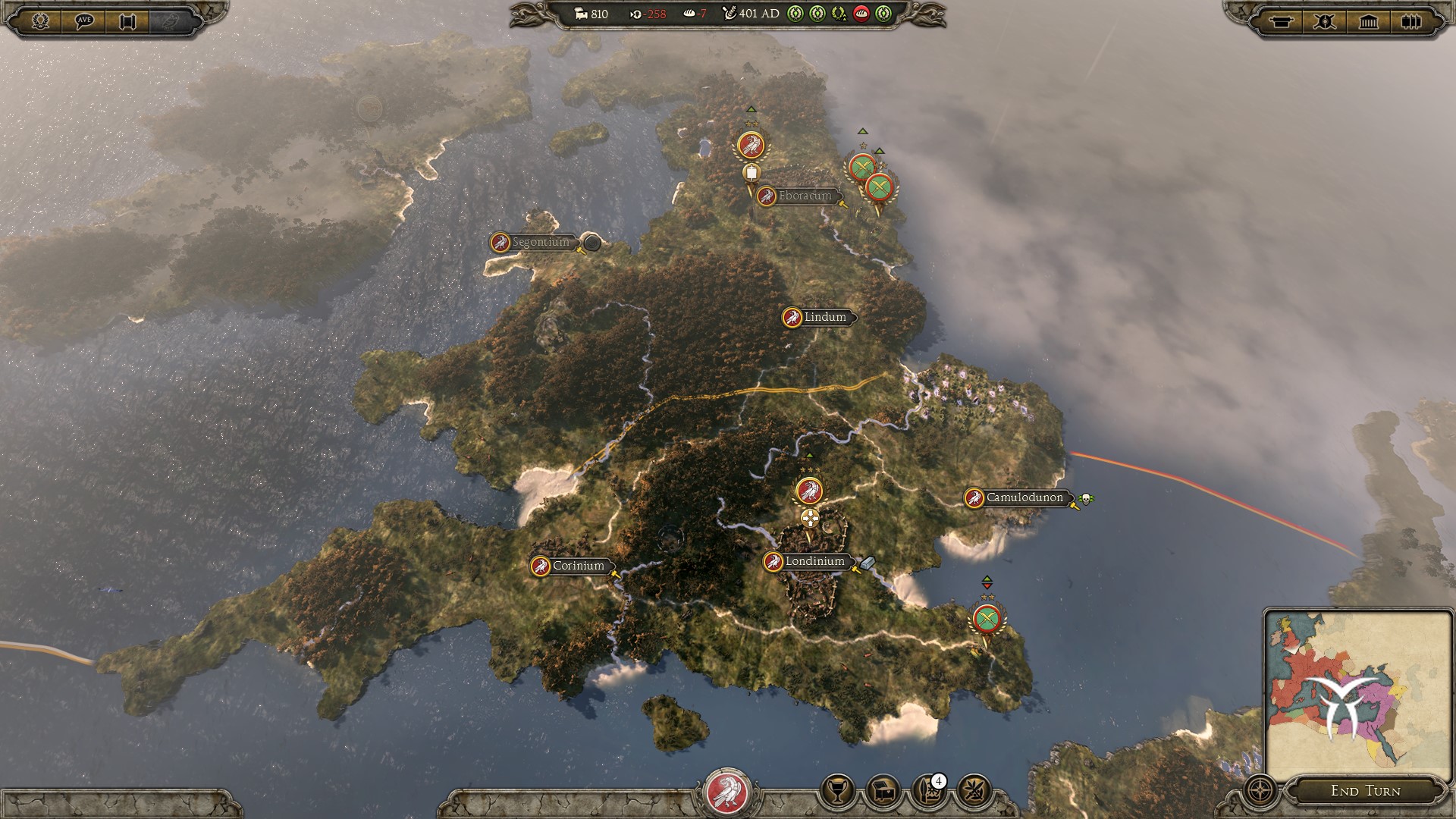 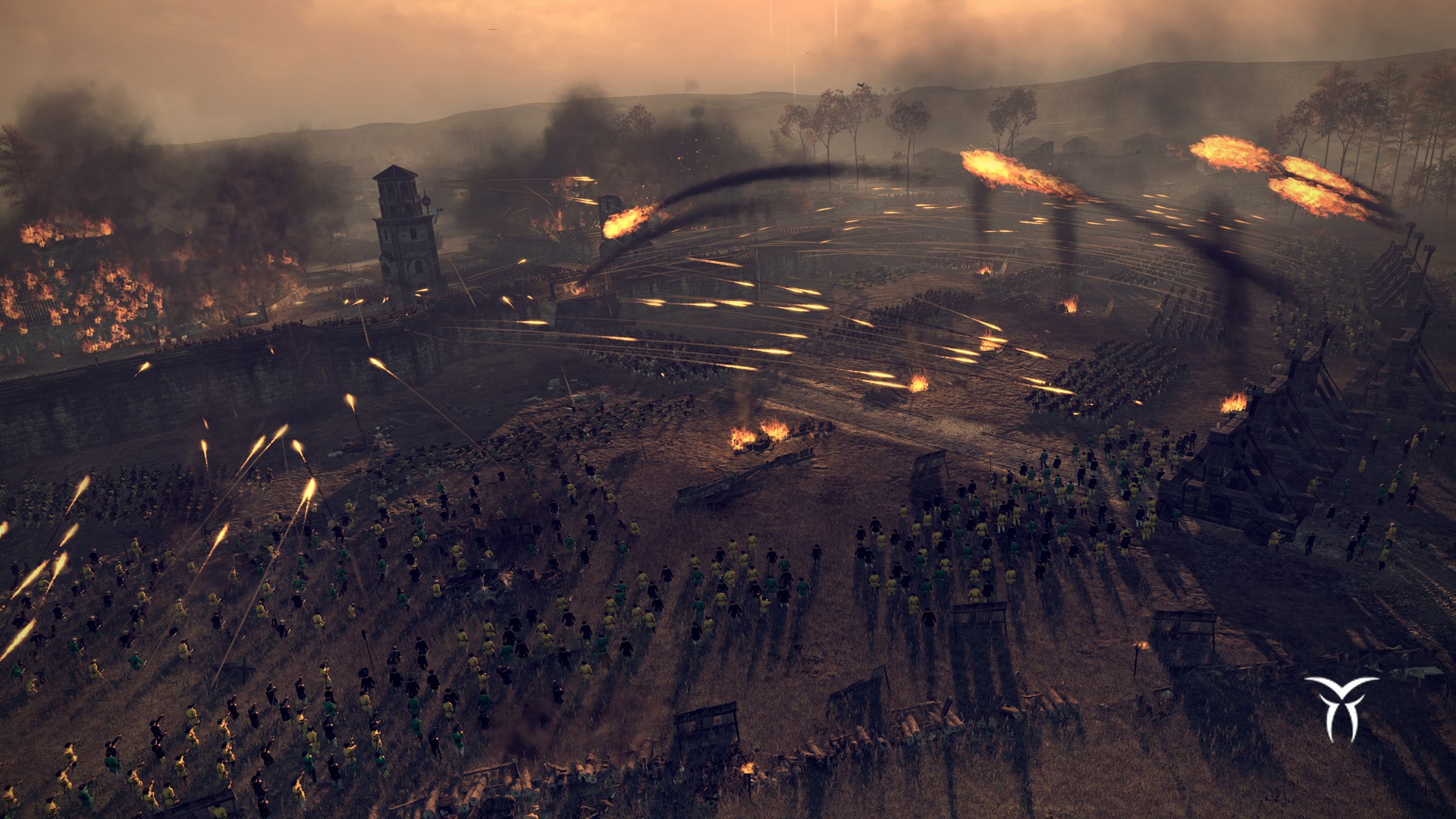 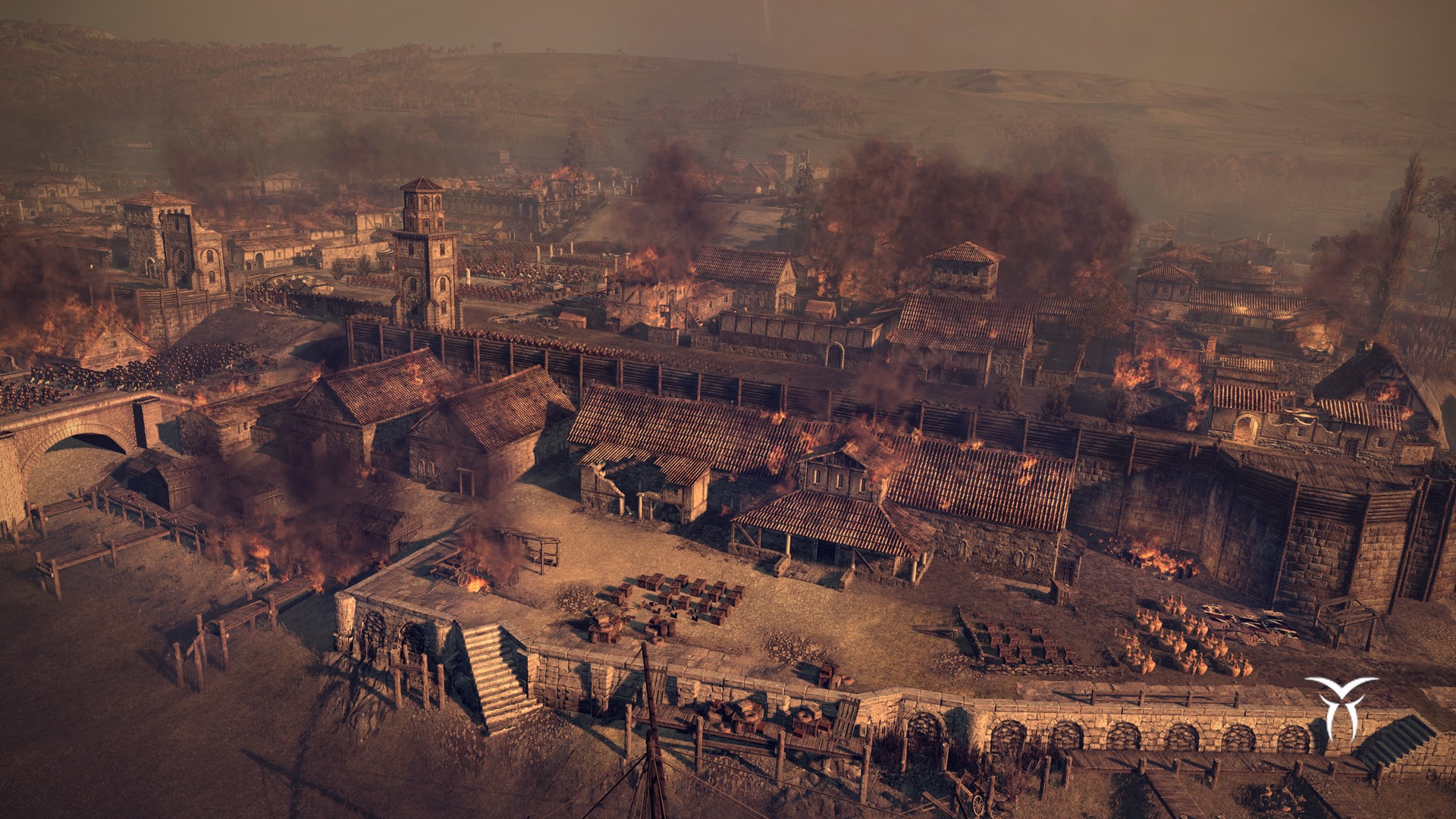 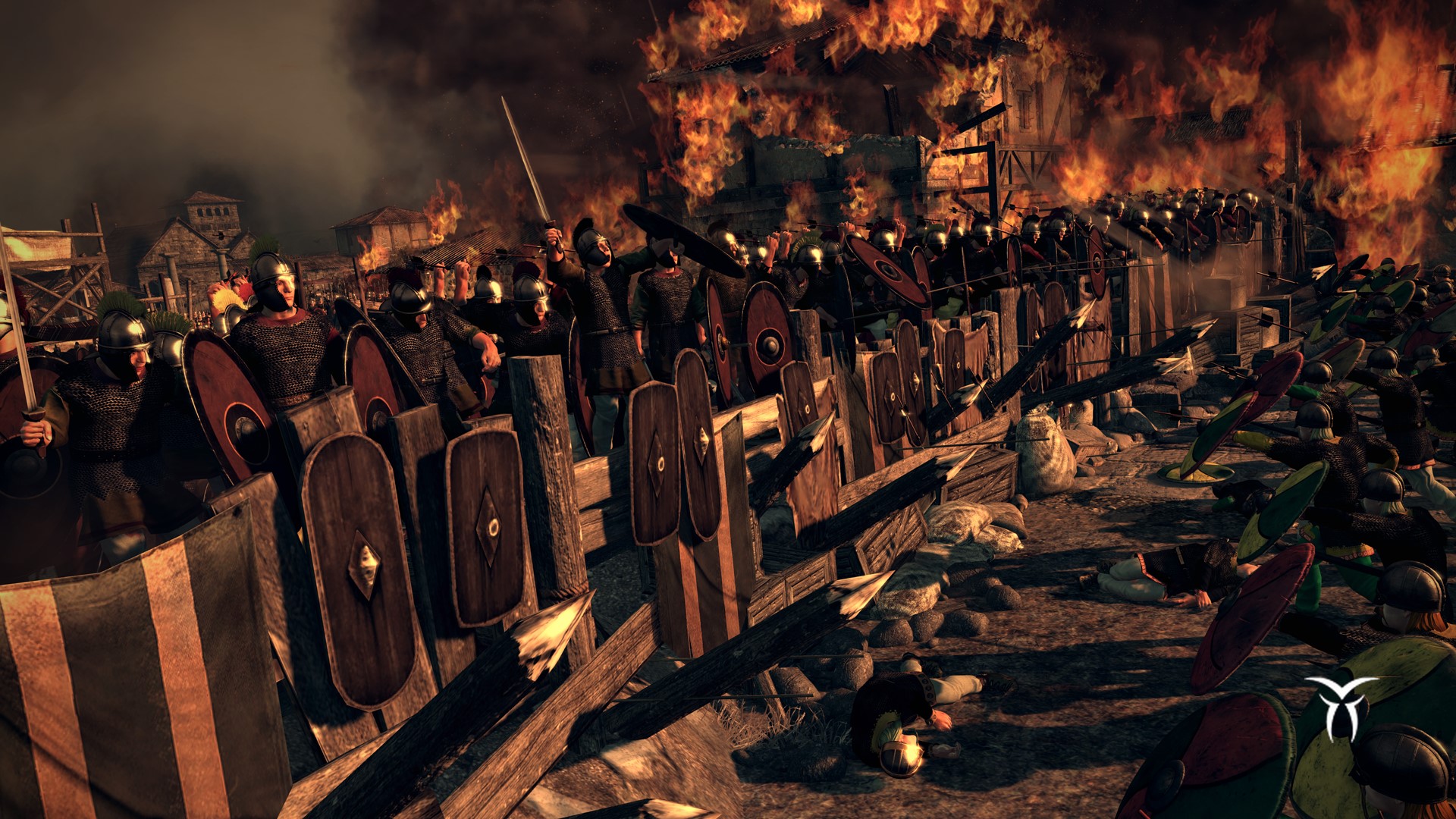 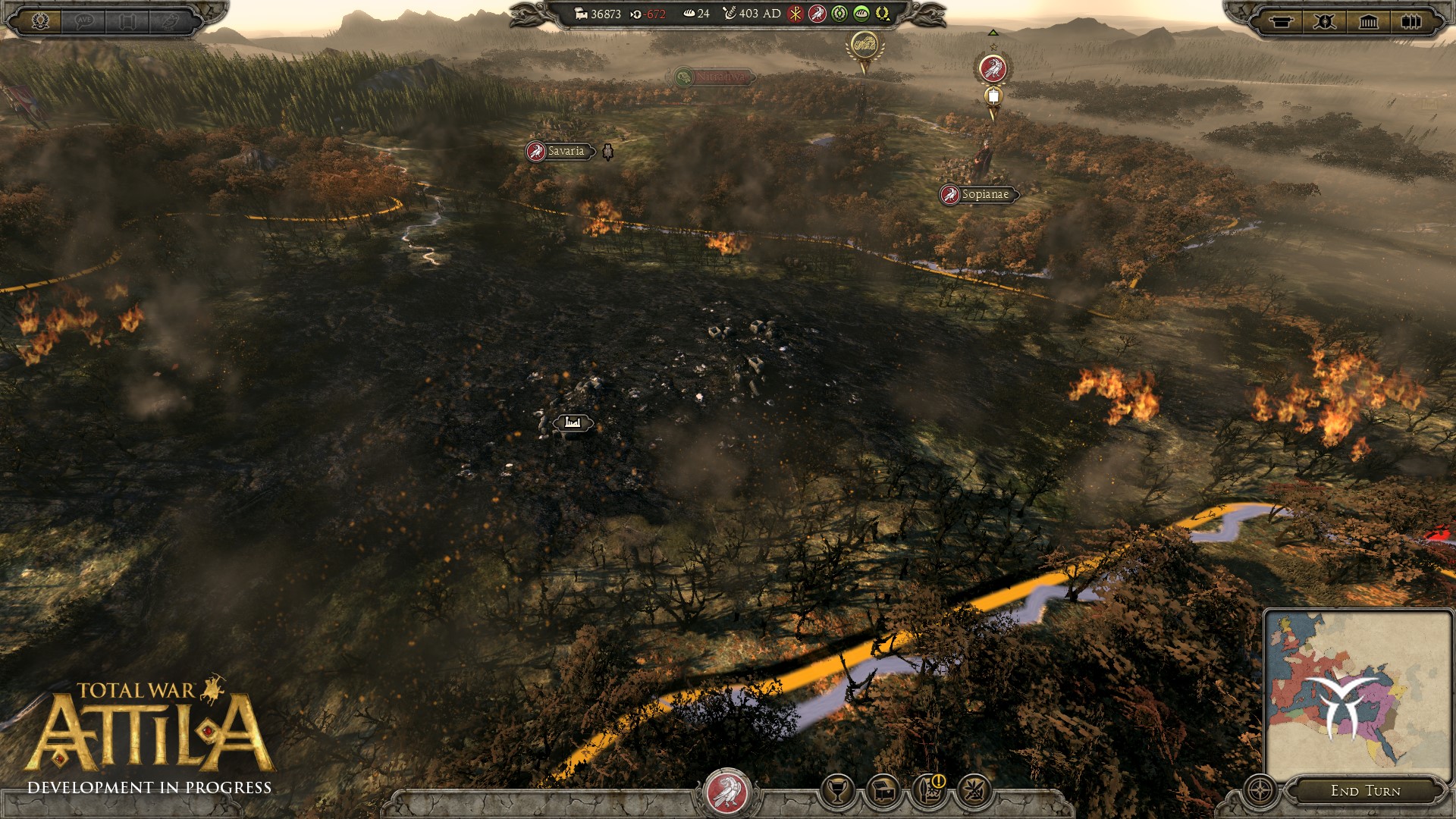 Description:
Against the backdrop of famine, war and epidemics, a new force is growing in the eastern steppes. A new leader appears, and behind him is a million riders, and his gaze rests on Rome. Total War: ATTILA - the new part of the famed strategic series of games combining real-time battles and step-by-step battles, transfers the player to 395 year. The dark time begins with a catastrophe. How will you survive? Destroy the attackers and create your own Eastern kingdom? Or rally the remaining forces of the Roman Empire and take the test, showing everything that you are capable of in the strategy of survival. The need for God is coming. Your world will embrace the flame. Features of the game
Mechanics of catastrophic destruction
Manage the fierce element of fire - set fire to buildings and terrorize the enemy´s defense, or erase whole maps from the game map with the help of new game mechanics.
Legendary starting positions
When playing for the Western Roman Empire, you get at the disposal of the territory vast, but weakened by internal political contradictions and surrounded by enemies. Your board will soon turn into a struggle for life.
Updated game mechanics
By optimizing game mechanics, in particular politics, tree families, civil management and technological progress, the gameplay and user interface have been improved.
Incredible detail of the era
Completely reproducing the era-specific technologies, weapons, religious, cultural and social troubles, Total War: ATTILA reliably conveys the events of this dark chapter in the history of mankind.
Stunning visual clarity
Improved and optimized visual effects of combat and campaign enhance the sense of impending catastrophe that threatens to destroy the entire civilized world. Appreciate the breathtaking scale, the atmosphere of the era and improved graphics and become a witness to the end of civilization and the birth of a new legend.