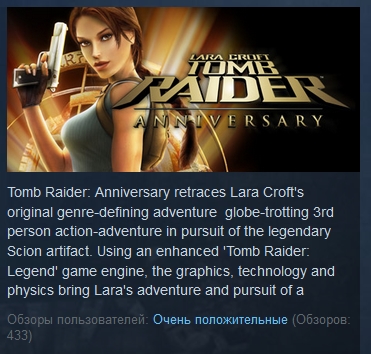 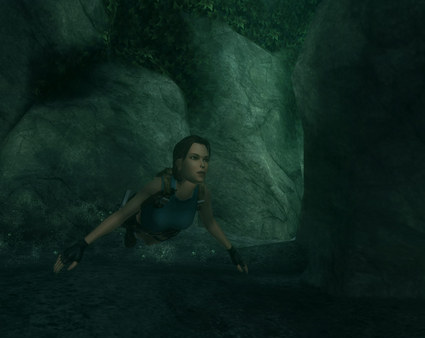 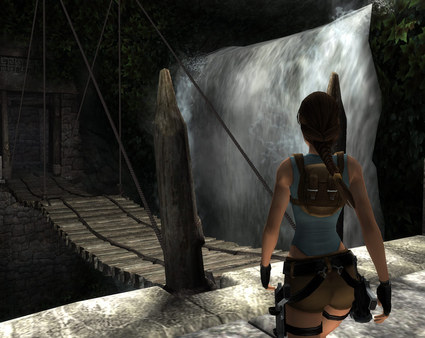 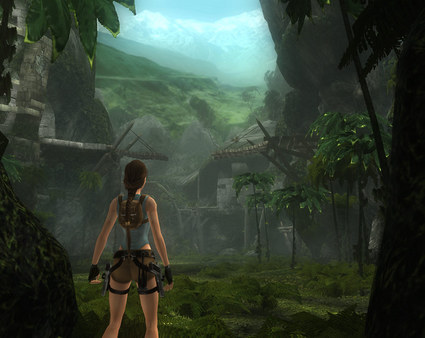 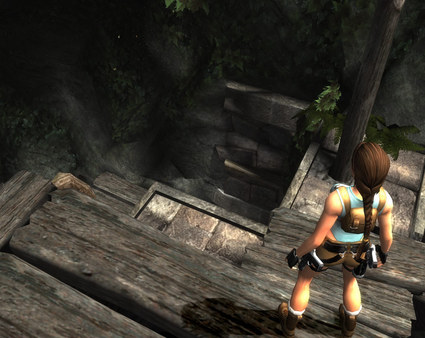 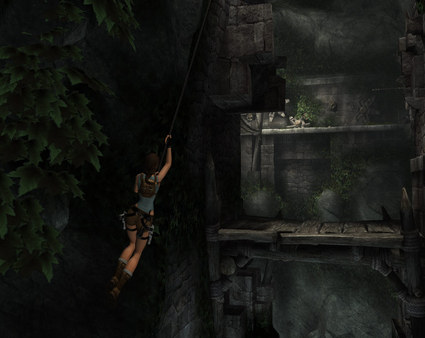 Mighty Syndicate hires experienced archaeologist alone. The purpose of the search operation - a mysterious artifact "Heritage". And no one cares what the cause is taken not brave Indiana Jones and the pretty girl with a pair of huge guns .... It does not like?

Yes, exactly. Ten years ago, she opened the first tomb, the first secret mechanism activated and kill the enemy first. Good is not forgotten! Meet - nostalgic tornado, a great Lara Croft in the remake of the first part of one of the most successful contemporary action-series!

Lara Croft - winner of the title "most popular heroine of the video game" Guinness Book of Records. For eleven years, her outstanding form archaeologist talents excite the minds of the players all over the world. On the motives of this series of games it was filmed two Hollywood blockbuster, which was a huge success. To mark the anniversary of a decade of unparalleled career of Lara, the company Eidos Interactive released "Birthday" game Lara Croft Tomb Raider: Anniversary. Taking the legendary first part of the adventure, the developers have created a completely new game, which will be a great gift for longtime fans and for demanding a new generation of gamers.