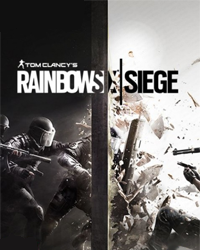 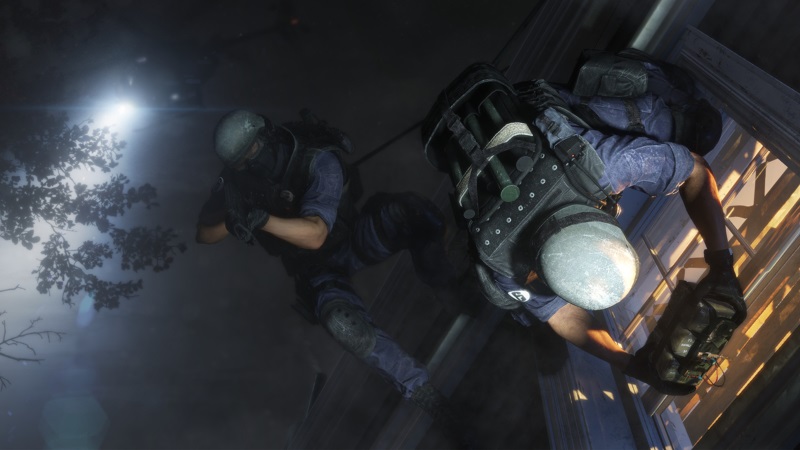 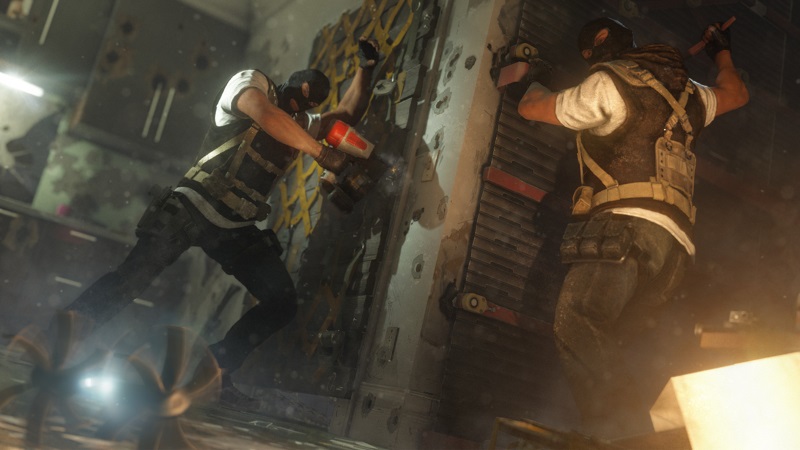 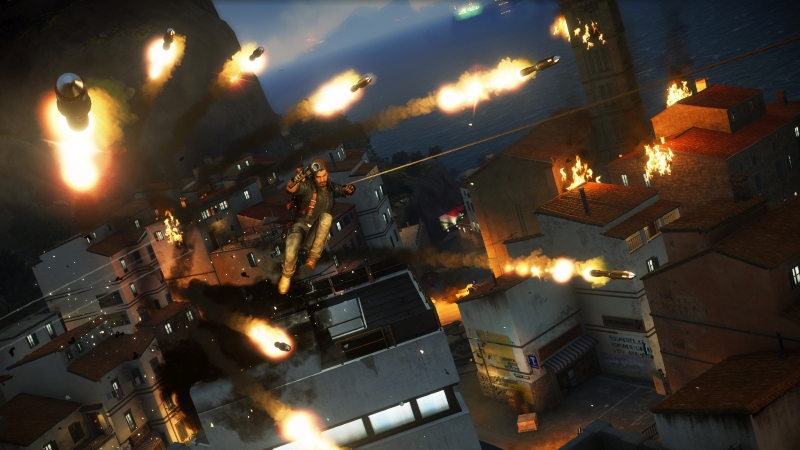 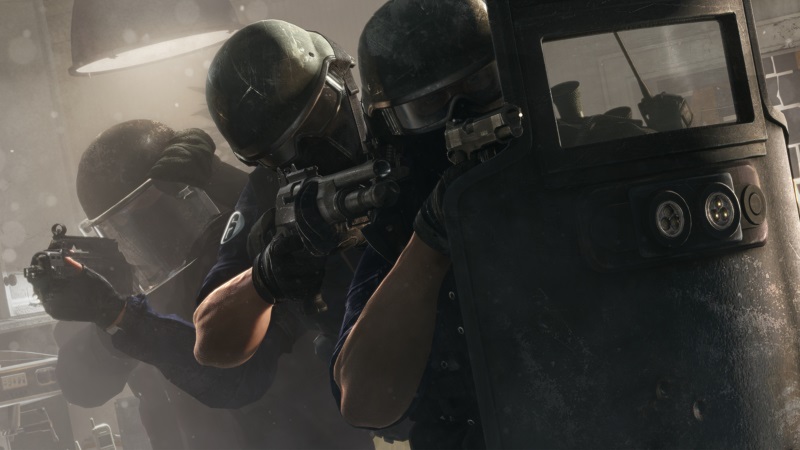 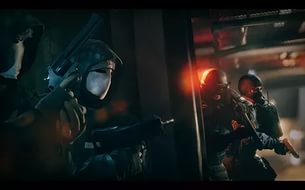 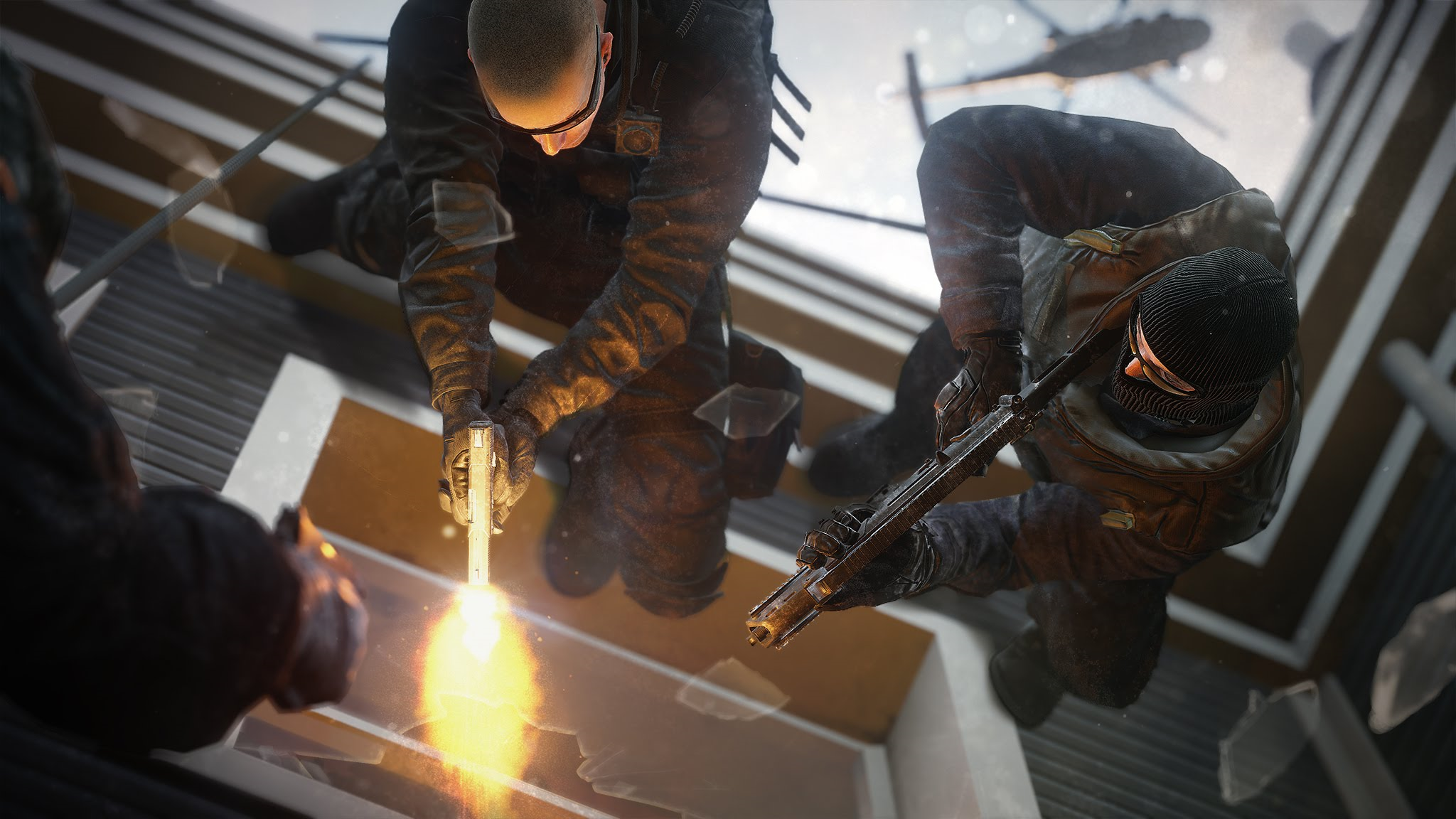 Loyalty discount! If the total amount of your purchases from the seller RPG-MARKET more than:
If you want to know your discount rate, please provide your email:

«Tom Clancy´s Rainbow Six® Siege" - a new part of the world famous series of first-person shooter developed by Ubisoft Montreal for the next-generation consoles and PC. The plot of the game is the fight against terrorism around the world. In «Tom Clancy´s Rainbow Six Siege" you will be able to fully join the art of destruction. Offers intense fighting with the constant risk of their lives, the opportunity to team play and, of course, complicated operations. One mistake - and fly in the air! Network mode displays the hot shooting and tactical planning to a new level in the best tradition of the series «Tom Clancy´s Rainbow Six».

Become an agent to combat global terrorism, a master of combat at short ranges and specialist capture the strategically important objects. The publication «Tom Clancy´s Rainbow Six® siege" "siege tactics" will give you plenty of opportunities to hone the tactical skills and personally lead the rescue operation or an attack on the enemy.

- One of the three buyers in a random order, leave a positive review after purchasing the game can get the activation key gift game. What exactly do you know after receiving the key.
- To receive your gift, you have to leave your positive feedback and add to it a request for a gift receipt (key distribution is performed within 48 hours from the time of writing reviews).
- The gift will receive one of three who want to, not everything.
- After writing the positive reviews, you agree to the above conditions.

• If you do not set Uplay client, download and install it. (http://uplay.ubi.com/)
• Log into your account or register a new Uplay, if you do not already have.
• Click on the image "Gears" and select "Activate Product".
• Enter the activation key (to obtain it is necessary to buy Tom Clancys Rainbow Six: Siege)
• After that, the game will be displayed in the library of games and you can download Tom Clancys Rainbow Six:Siege.