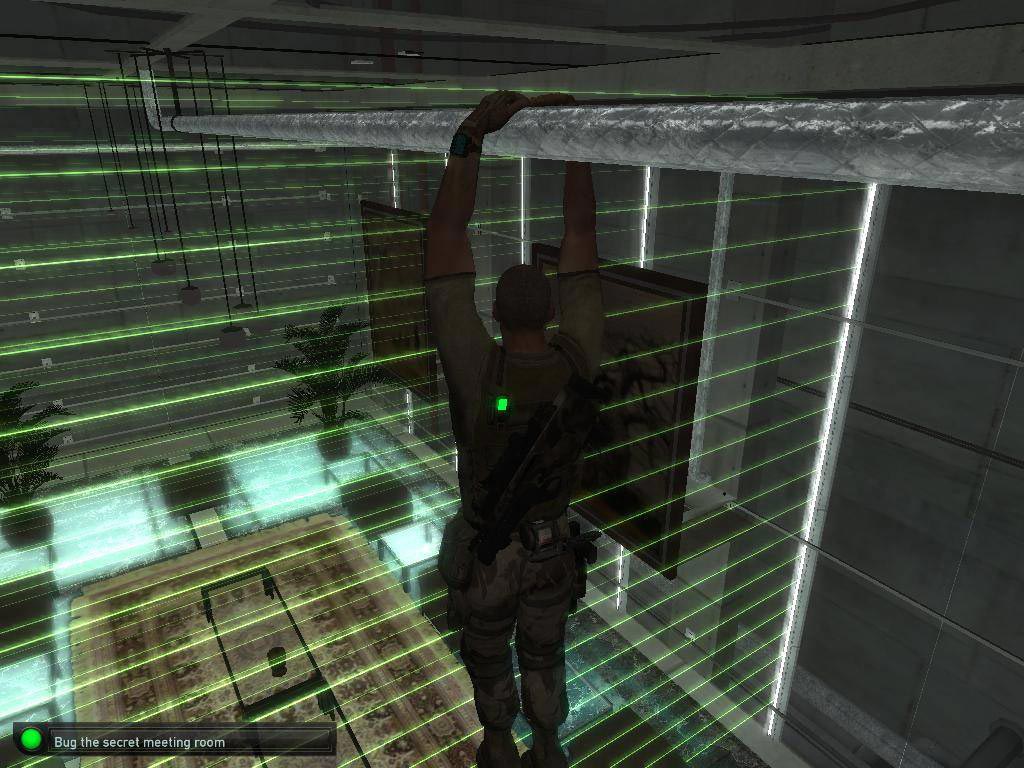 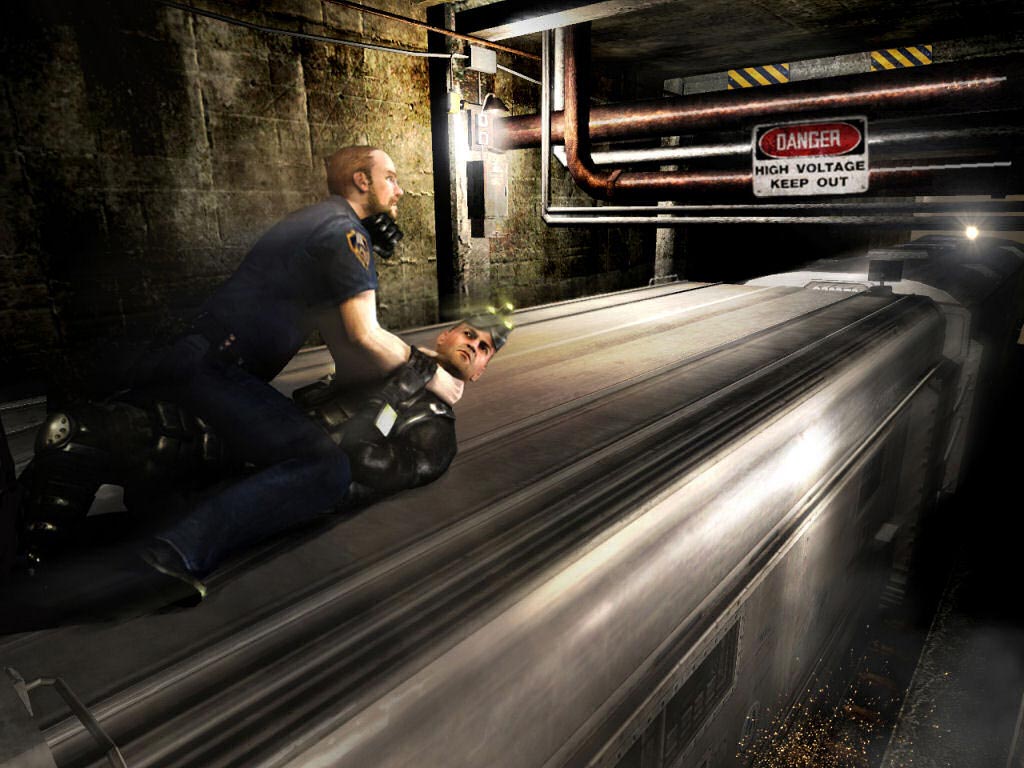 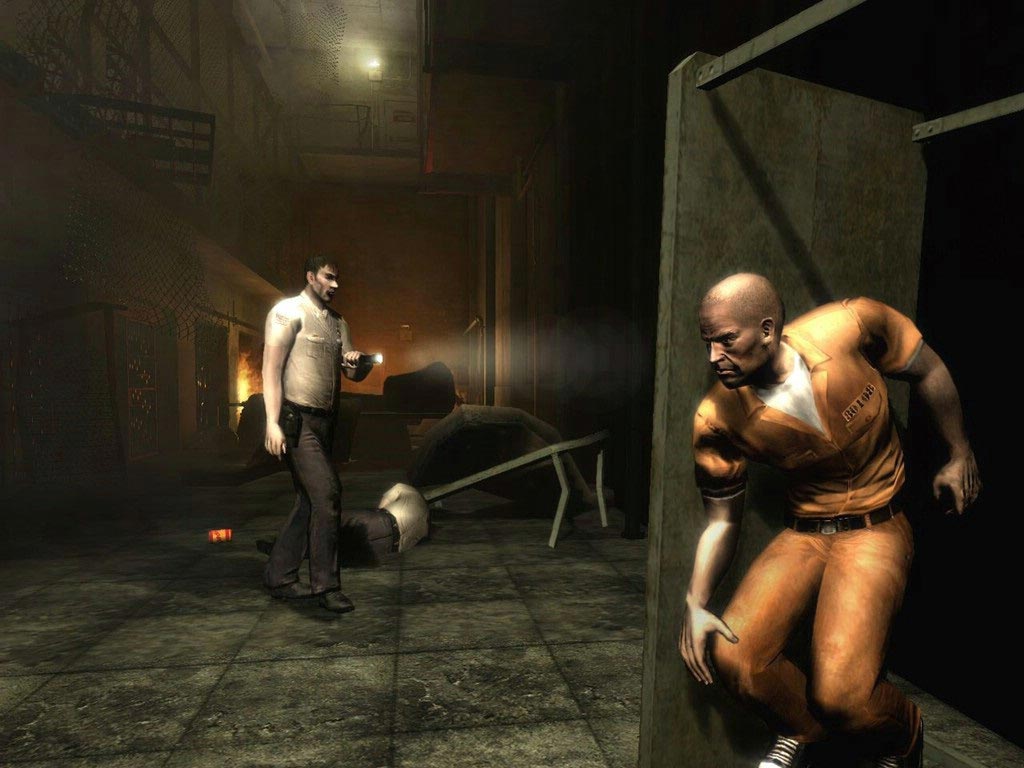 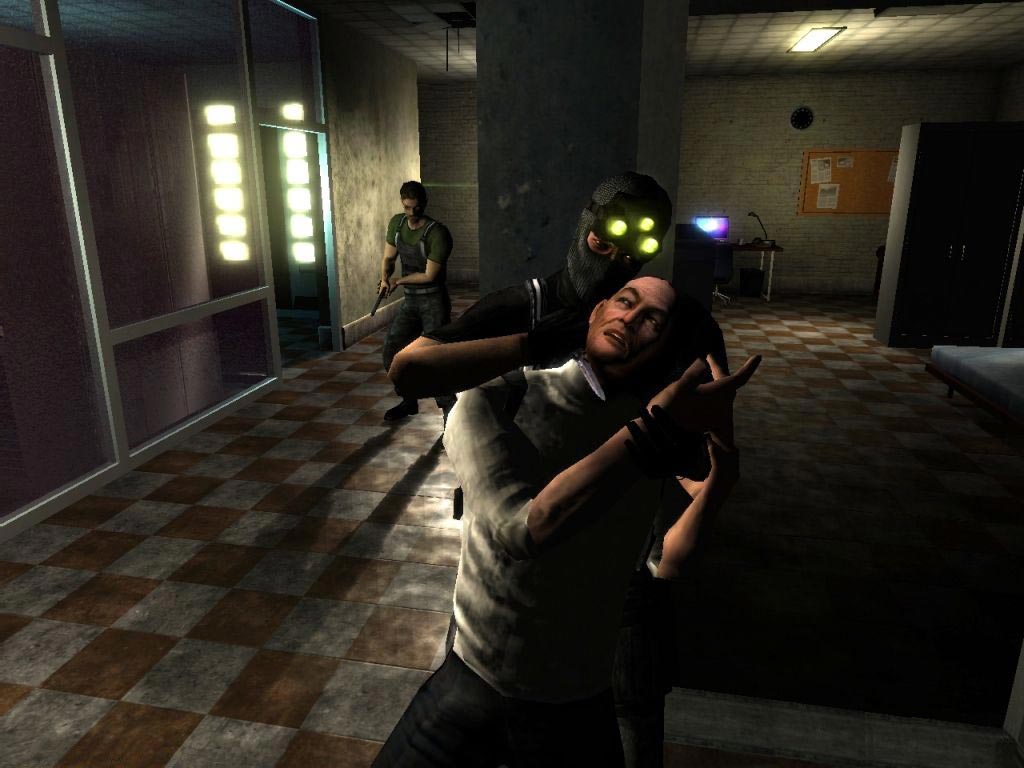 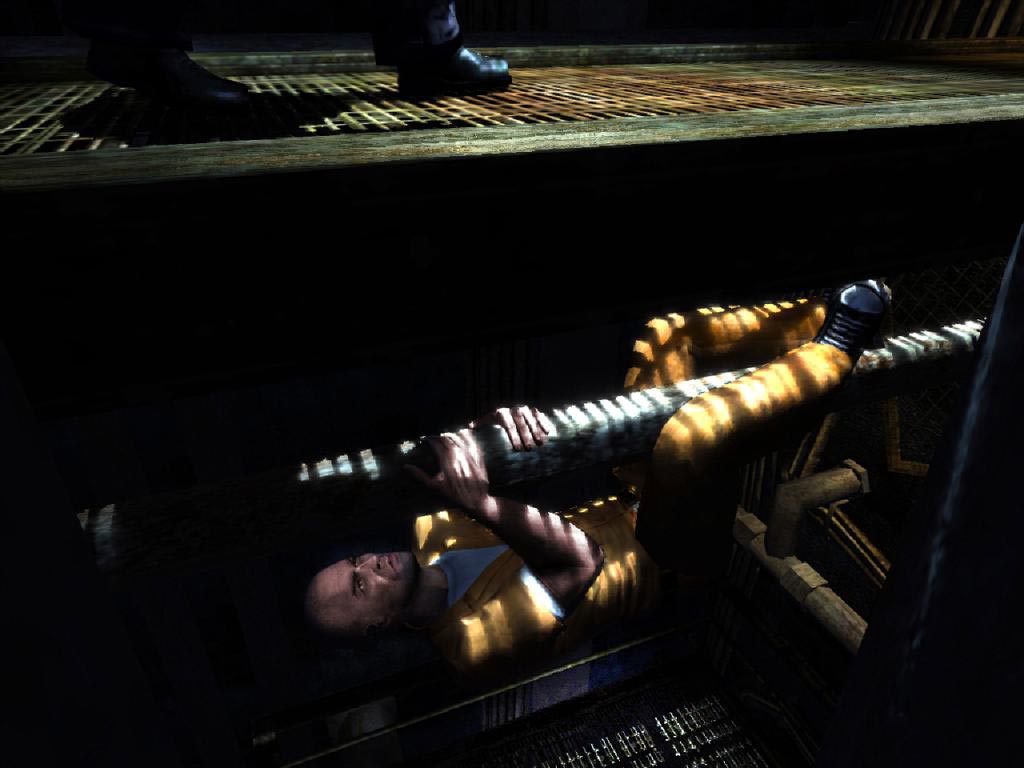 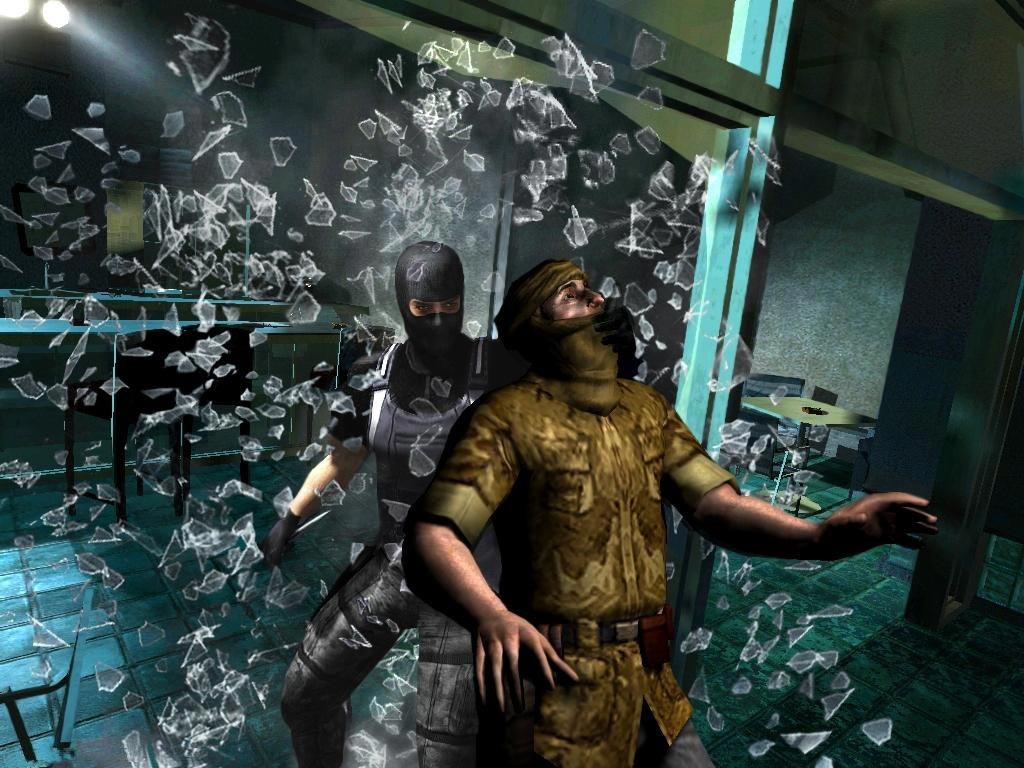 ATTENTION! This key is intended for activation in Uplay (not on Steam). Keys bought by mistake cannot be exchanged and returned

========================================
Sam Fisher - a veteran of the secret services and agent of the secret organization "Third Echelon" - is back. But officially he does not exist: he will never be given an award and will not be honored, no one will remember his death, but the fate of millions of people depends on him. This time the task of the special agent is practically impossible - he has to penetrate into the very heart of the terrorist organization. Its fighters threaten the whole world and are preparing a monstrous catastrophe that can take hundreds of thousands of lives of innocent citizens.

Fischer is destined for the role of a double agent. The hardest choice and constant pressure are the hallmarks of the new episode of the series. To obey the order of the criminals and kill the hostage, or to disobey, questioning your loyalty? Millions of men, women, old people and children depend on Sam´s decisions. If you make too many casualties, the commanders of the Third Echelon themselves will begin to suspect you of treason. The life of a double agent is always running on the edge of a knife.

• Difficult choice. Both criminals and the "Third Echelon" will issue tasks to Sam at the same time. As soon as too many terrorists are destroyed, the criminal elite will show discontent. But, carried away by working for gangsters, you risk falling out with your superiors.
• In the shoes of a double agent. Feel yourself between a rock and a hard place. Use tactics of real special services to thwart the bloody plans of terrorists.
• Quests around the world. Fischer will have to visit all corners of the Earth: from Africa to Asia and the USA. Numerous extreme situations, whether underwater or in the desert sands, are guaranteed.
• Dramatic plot. Unravel the tangle of intrigues and find out the truth about the impending terrorist attack. Your choice in a given situation will have a direct impact on further events.
• Secret developments of special services. You have access to the most advanced weaponry achievements and a rich collection of spy devices.

1. You need to download and install the Uplay client: http://uplay.ubi.com/ (if not already installed)
2. Launch Uplay
3. Create a new account or log into an existing one
4. With the application open, click on the settings icon in the upper left corner, then select "Activate Product"
5. Enter the activation key you purchased
6. After that, the game will appear in the game library and you can install it