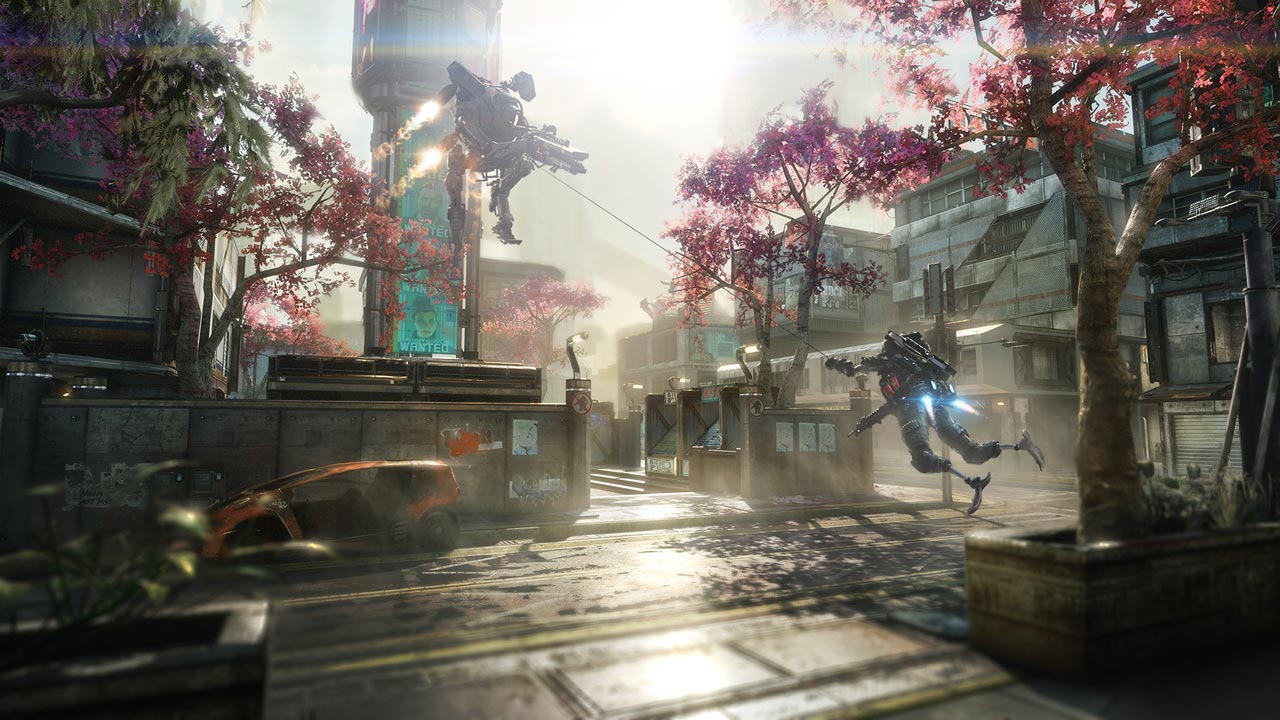 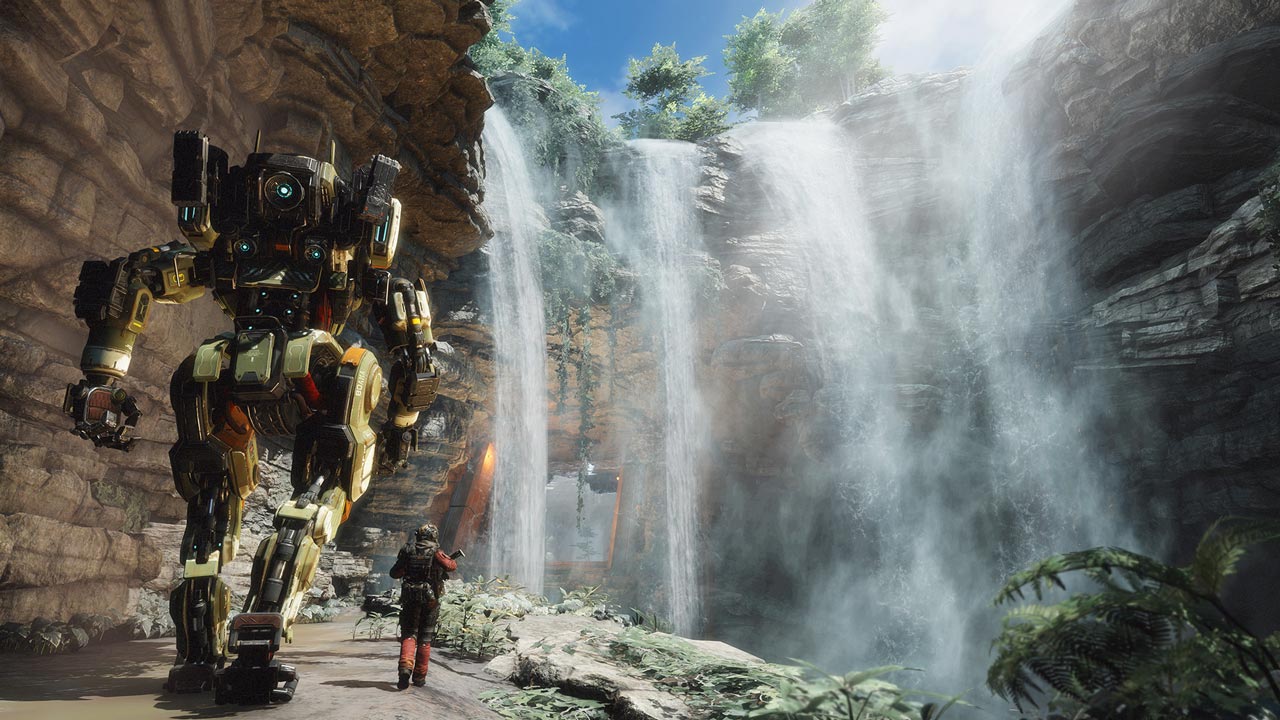 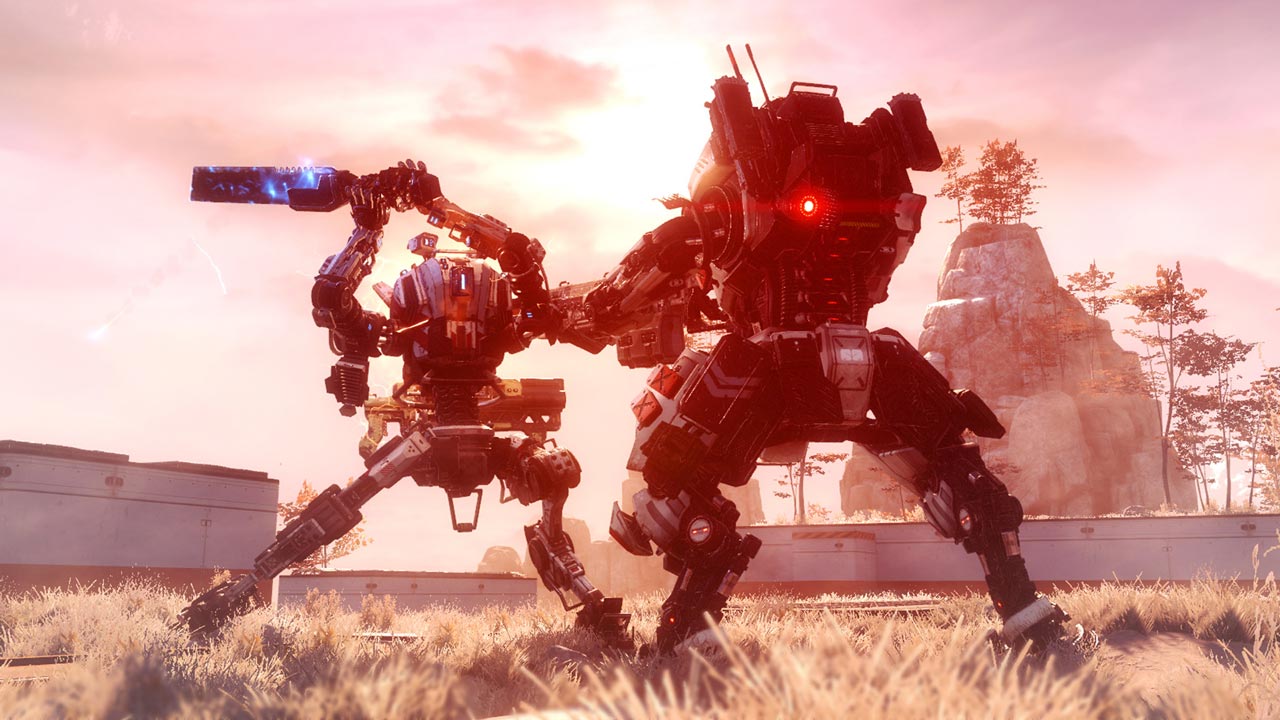 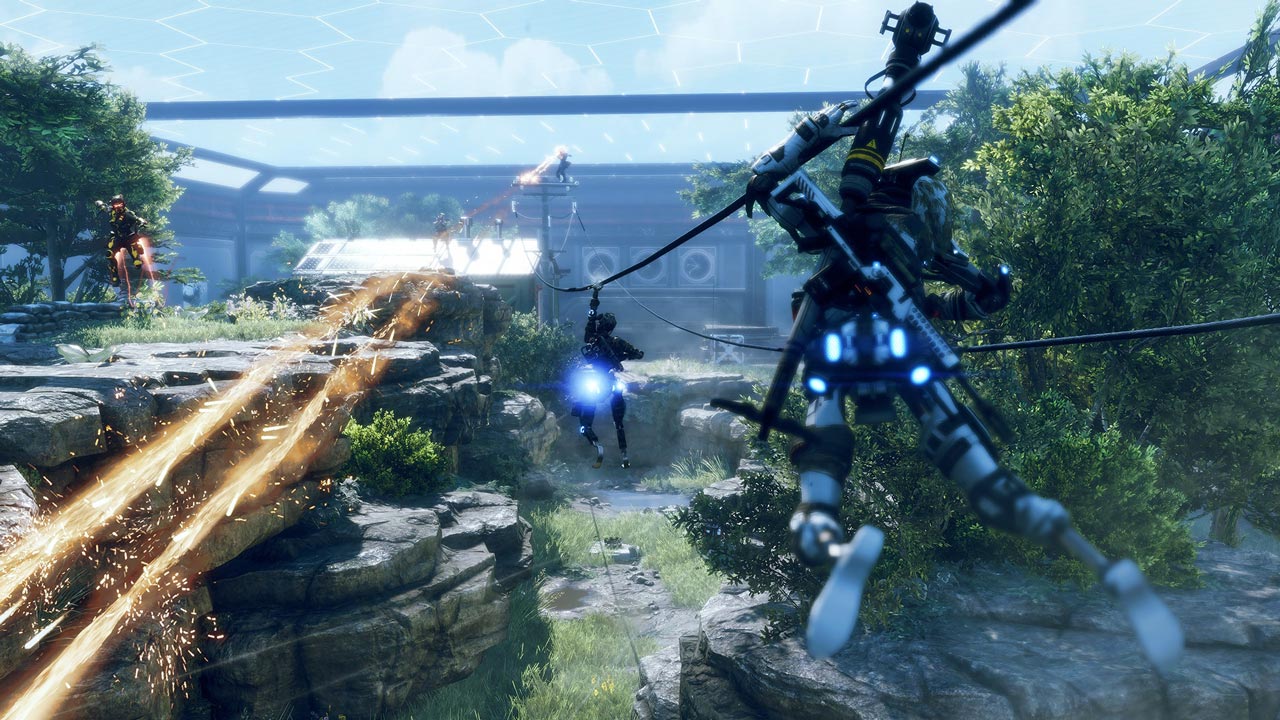 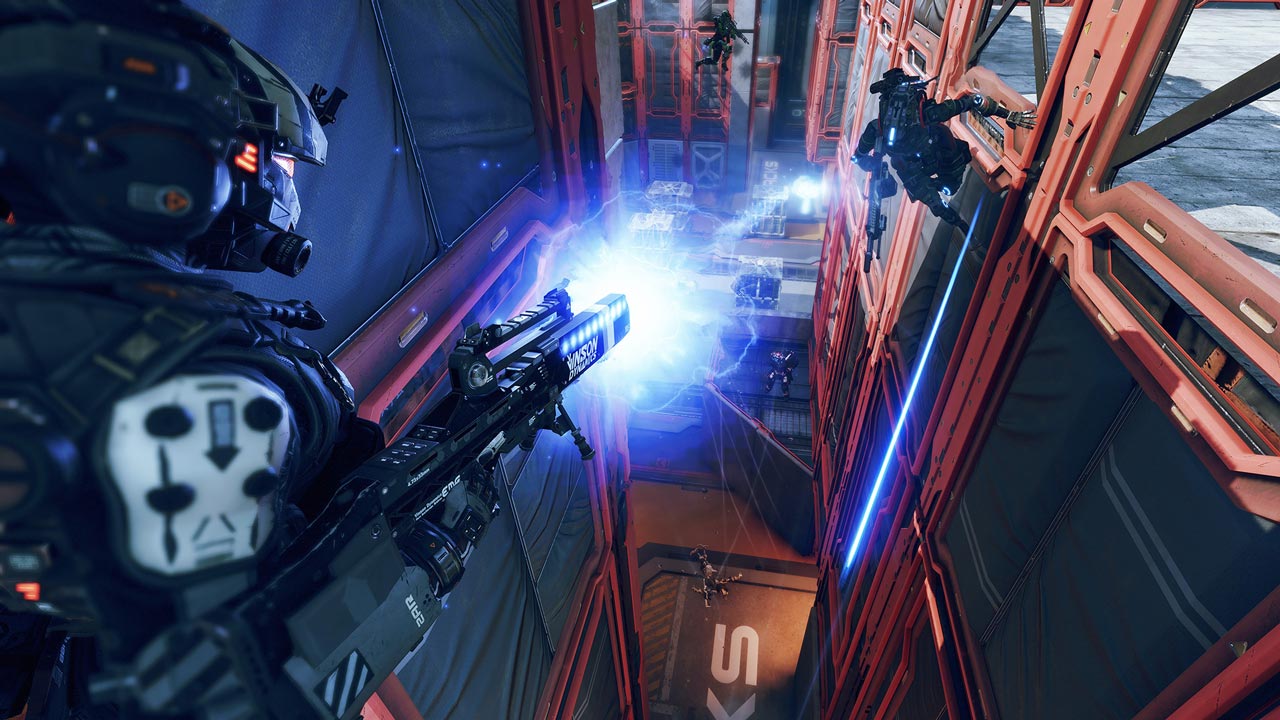 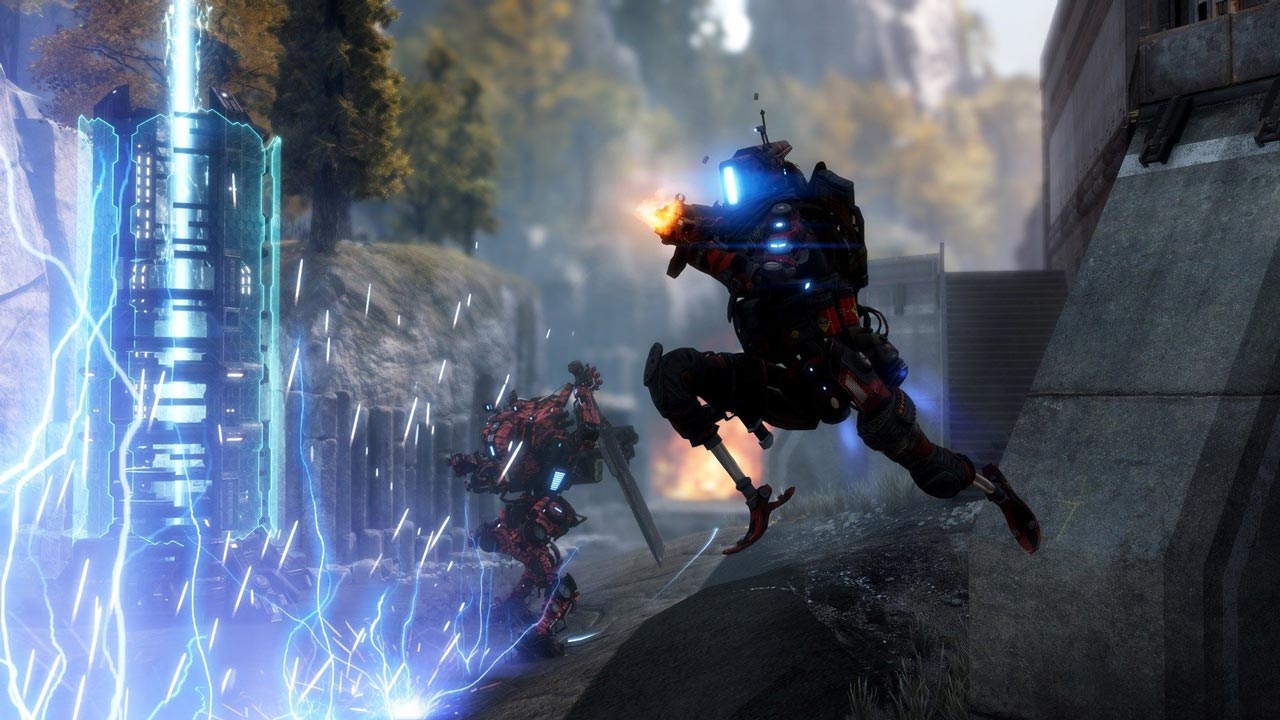 Attention! This key is intended for activation on Origin (not on Steam). Keys bought by mistake cannot be exchanged and returned

Titanfall 2 continues to explore new territories in the shooter genre, expanding the arsenal available to players with new Titans, improved pilot abilities and a thoughtful system of customization and development.

• Dynamic innovative gameplayIn Titanfall 2 you will find incredibly interesting and dynamic battles with the participation of pilots, lightning elite defenders of the Frontier, and Titans, seven-meter war machines.
• Exciting single player campaign - Embark on a journey through the world of the Frontier, playing as a shooter-militia who wants to become a pilot. Once behind enemy lines, you must join forces with the battle-hardened Vanguard-class Titan and, at the risk of everything, survive in an unequal battle with overwhelming enemy forces.
• Intense multiplayer modeSix new Titans, new deadly technologies, advanced pilot abilities, extensive customization options, new modes and much more - we heard the requests of players and present a deeper and more detailed multiplayer mode.
• Play with mates and make new friends The new Networks system for online play helps players quickly and easily organize matches with friends and make new friends. With its help, pilots will be able to create a variety of "networks" (both cooperative and competitive), depending on their play style and preferences.

1. You need to download and install the Origin client: http://www.origin.com/download (if not already installed)
2. Launch Origin
3. Create a new account or log into an existing one
4. Select "Origin / Activate product code"
5. Enter the activation key you purchased
6. After that, the game will appear in the "My games" section and you can install it