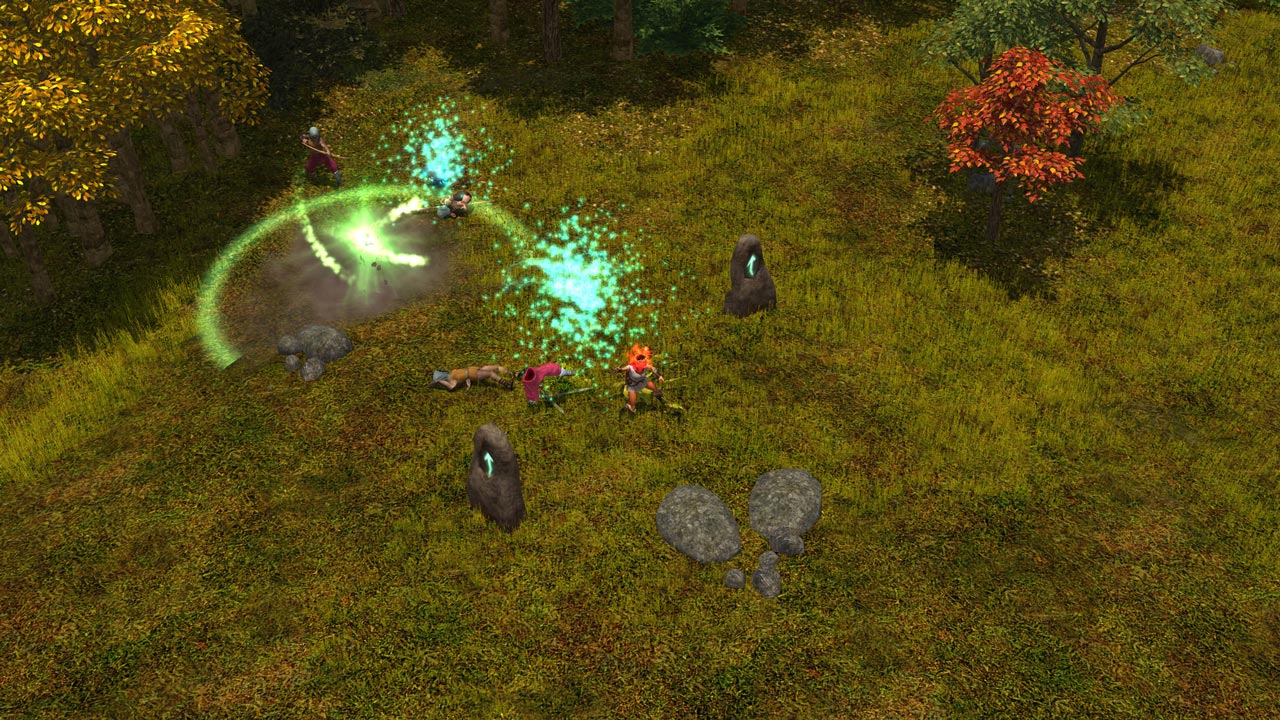 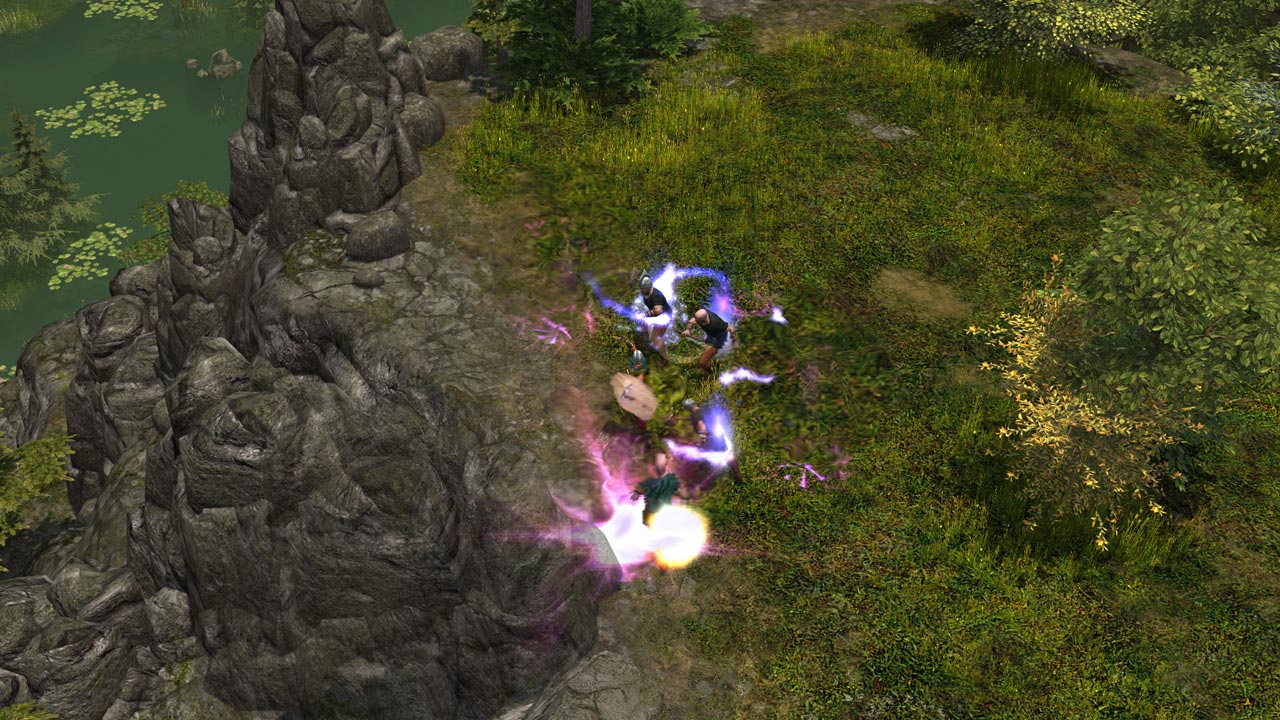 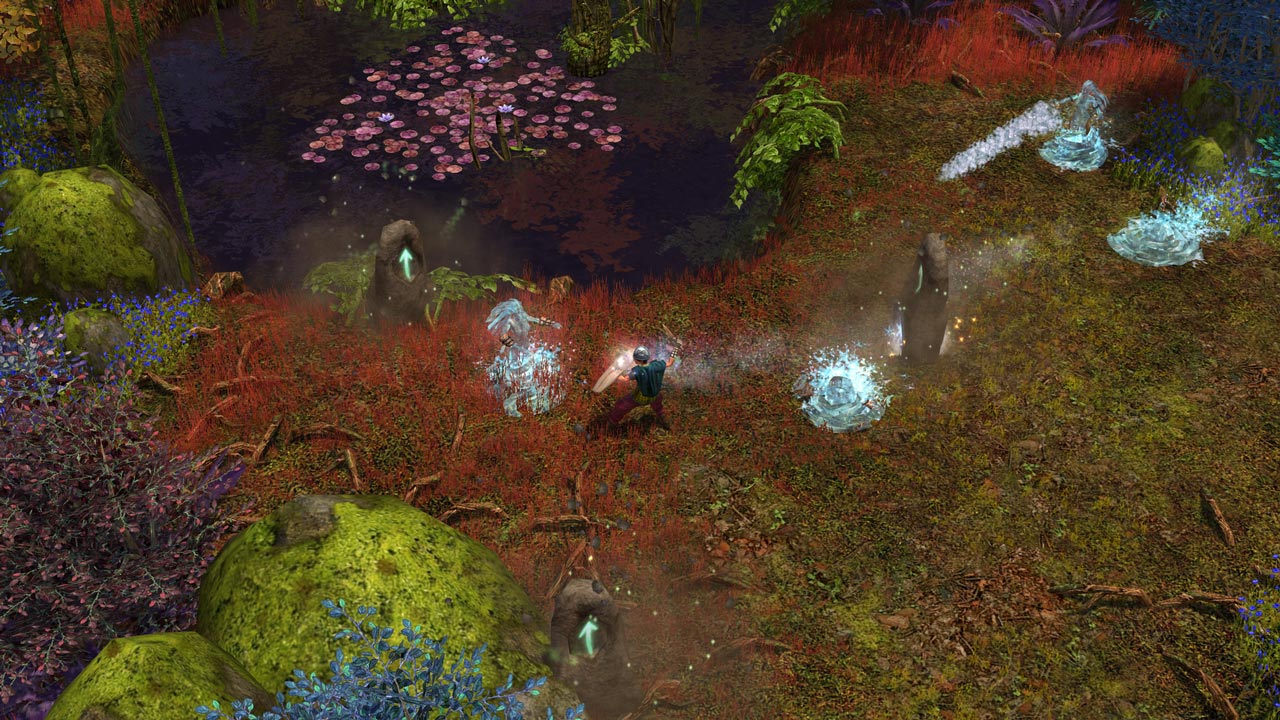 
Attention! Requires the Steam version of the Titan Quest Anniversary Edition to run


DESCRIPTION:
Finally, Titan Quest continues its journey through the ancient world. A mysterious threat forces the heroes of Hades to travel to unknown corners of northern Europe, where new enemies, new skills and incredible treasures await them!

A new act of history with dozens of new tasks
• Travel the lands under the auspices of the Celtic, Nordic gods, and the Aesir, in the new and largest act to date
• Return to the already completed acts to discover new items and secrets

10th mastery
• Become a rune master, a warrior who is equally good at weapons and spells
• 45 combinations of existing and new skills

The set also includes an official soundtrack of 67 atmospheric tracks.