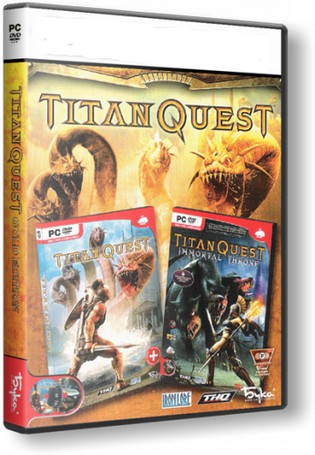 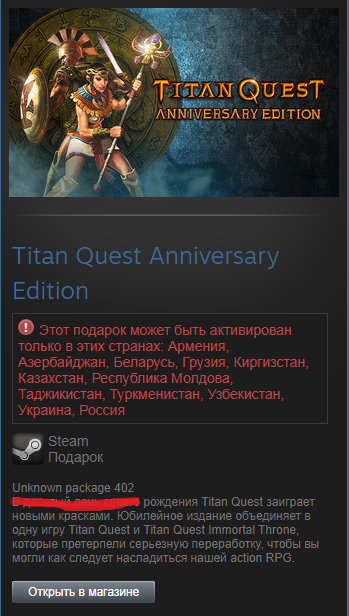 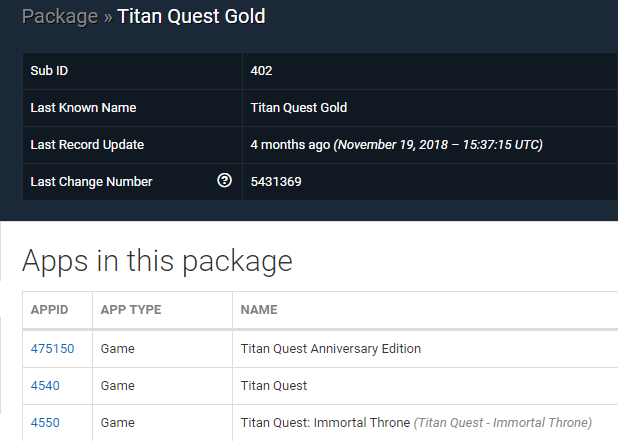 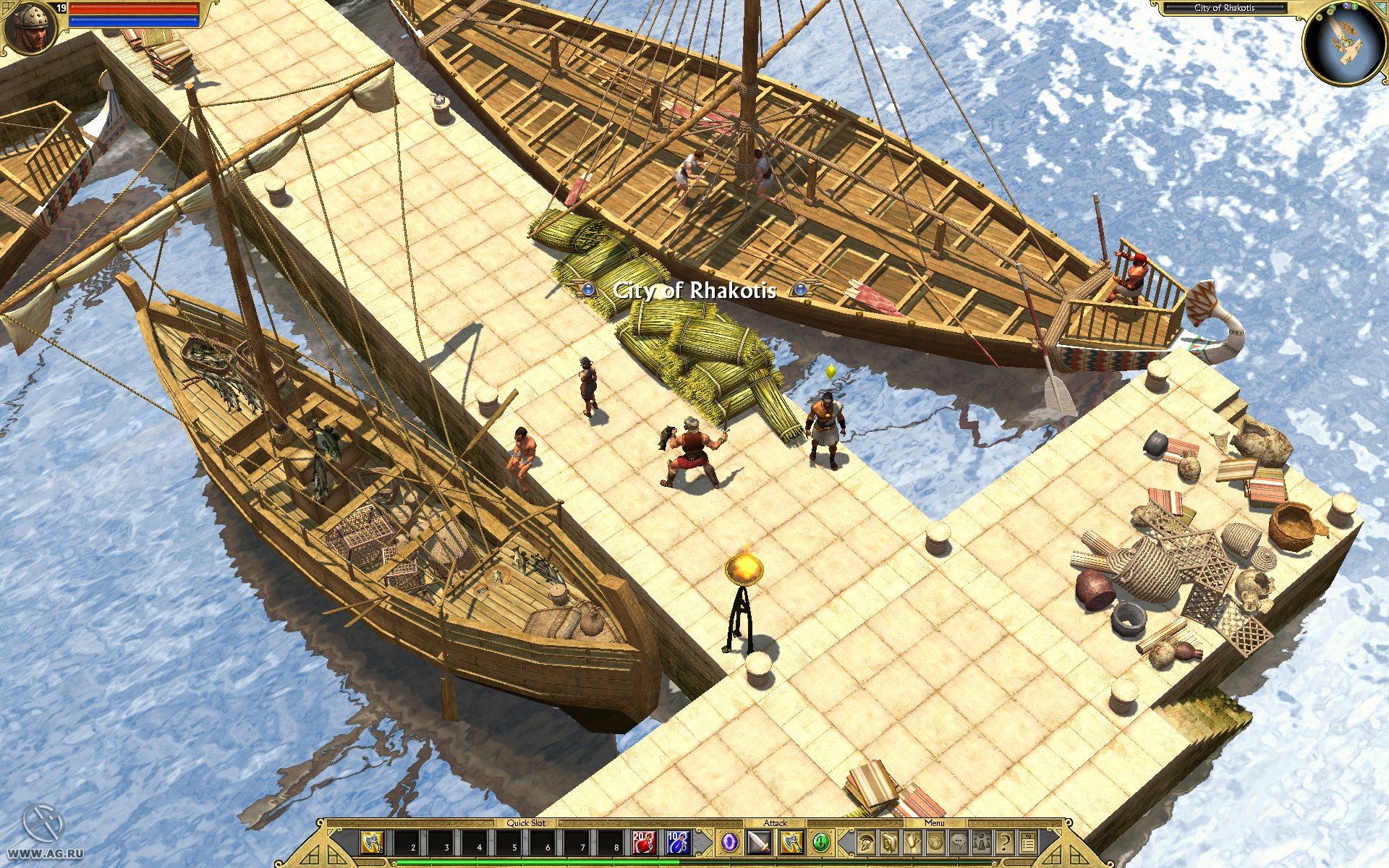 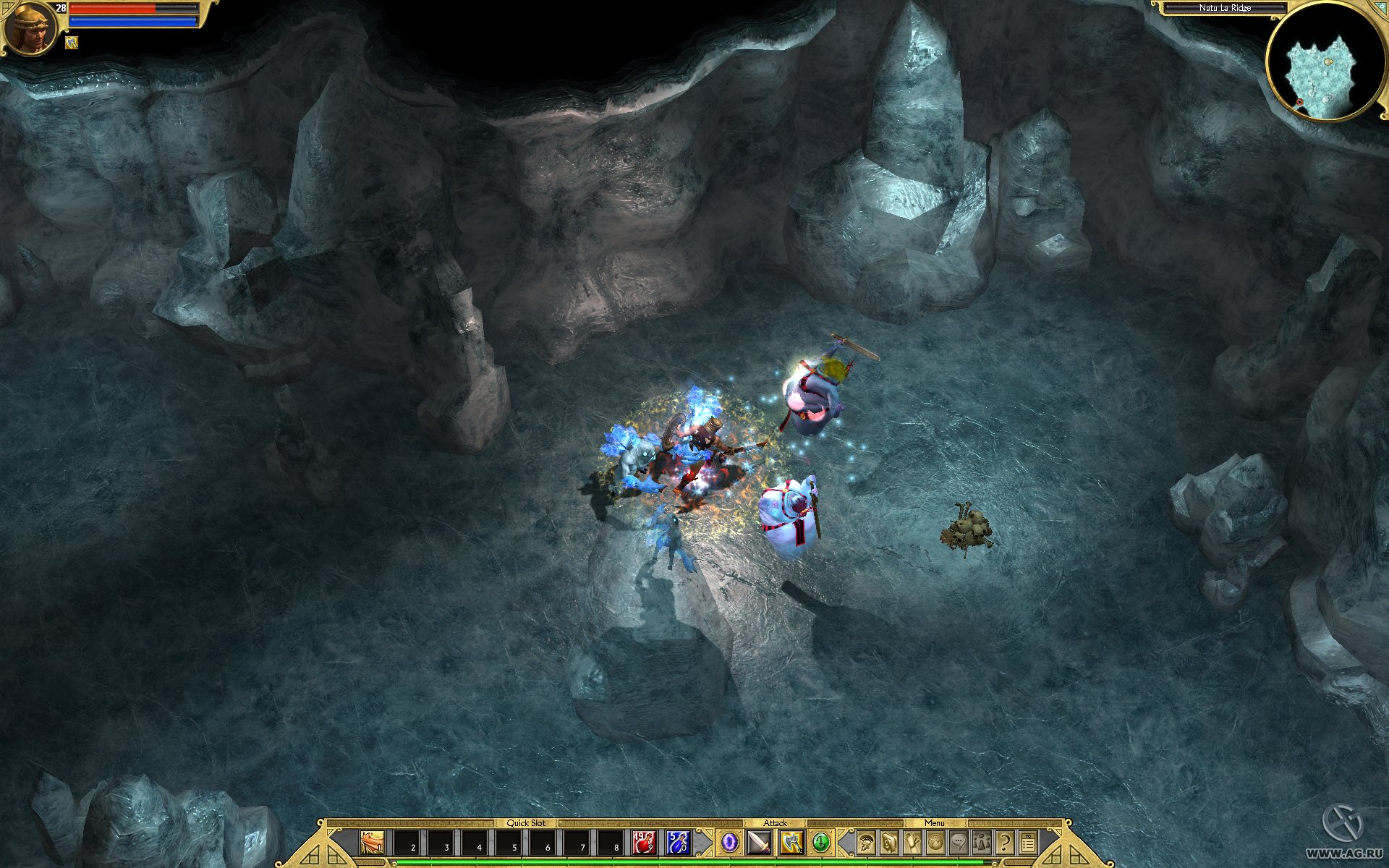 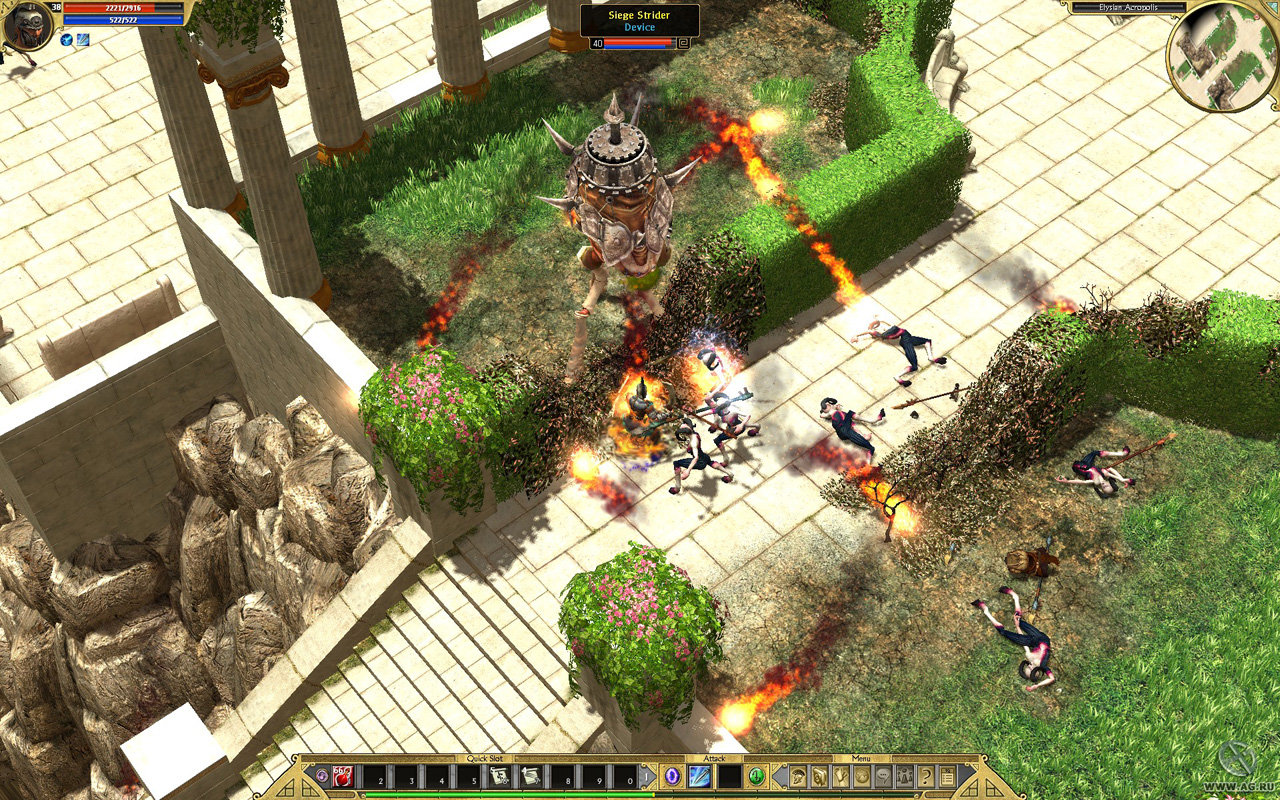 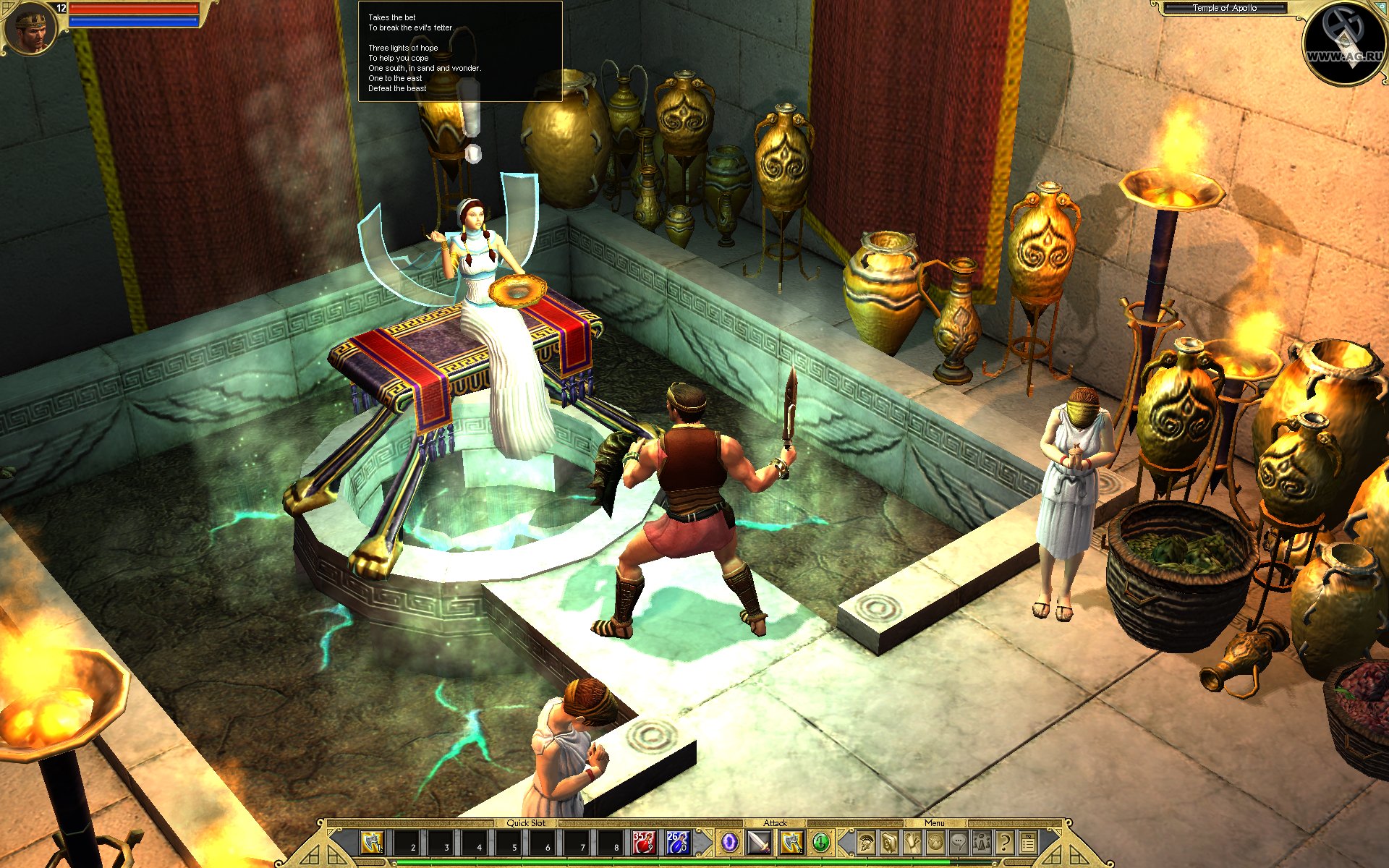 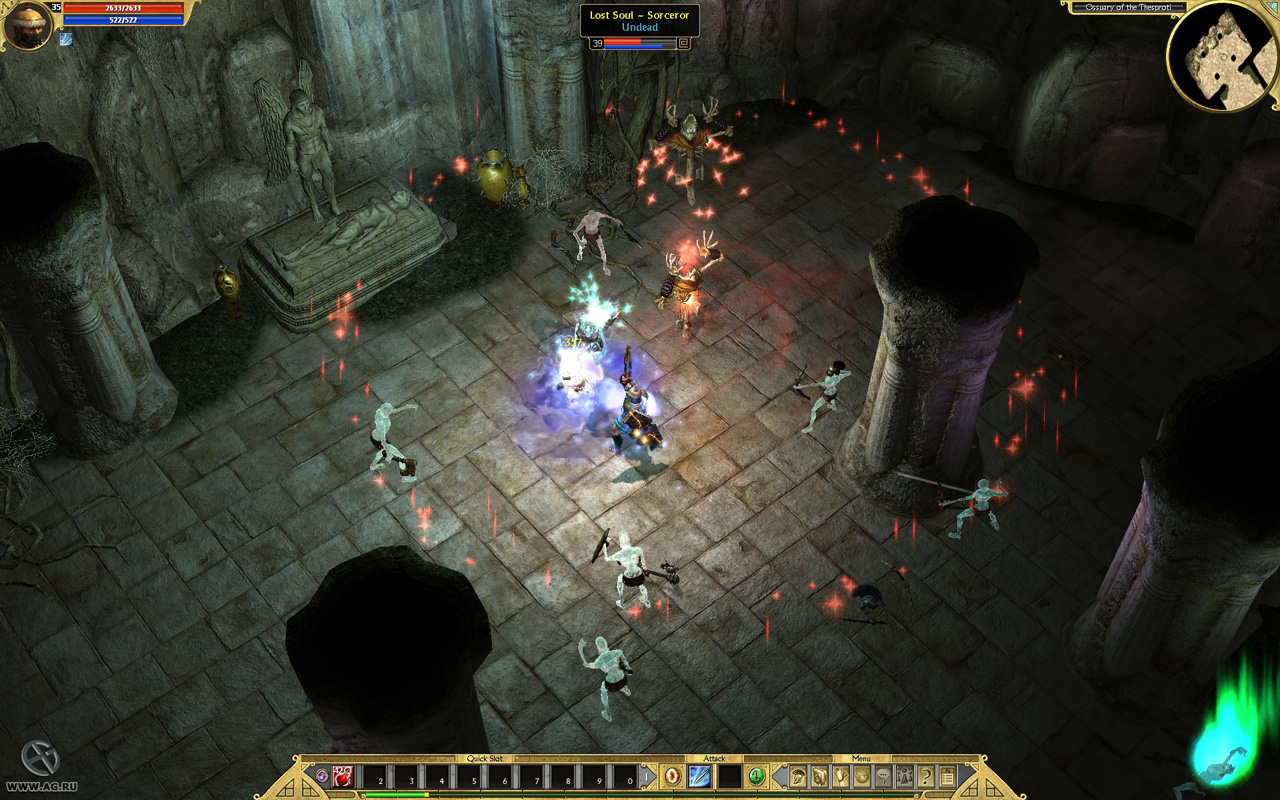 Uploaded: 08.09.2022
Content: text 73 symbols
Loyalty discount! If the total amount of your purchases from the seller Defik more than:
If you want to know your discount rate, please provide your email:

IMMEDIATELY AFTER PAYMENT YOU WILL RECEIVE STEAM GIFT TO ACTIVATE THE GAME IN STEAM !!!
This Gift can be activated in the following countries:
Armenia, Azerbaijan, Republic of Belarus, Georgia, Kyrgyzstan,
Kazakhstan, Republic of Moldova, Tajikistan, Turkmenistan,
Uzbekistan, Ukraine, Russia.


Titan Quest Gold is a collectible reprint of the popular RPG. The Titans, who ruled the world long before the gods, managed to find a way to escape from their place of imprisonment in order to take revenge and destroy the planet. An incredible battle is coming between old and new gods, so now is the time for human heroes to determine the fate of the universe. The player must get over the barriers of the ancient world, and also find a way to re-imprison the titans. Traveling the world, he fights hordes of monsters and mythical creatures.

Game features:
- An epic adventure in the ancient world.
- Amazing 3D graphics with incredible levels of detail and realism.
- Addictive frenetic action.
- An extensive system of classes and modifiable skills.
- Endless, fun game world and no loading screens!
- Over a thousand unique and legendary items of equipment.
- Challenge the Titans alone or share the glory of victory with your friends by going on adventure together