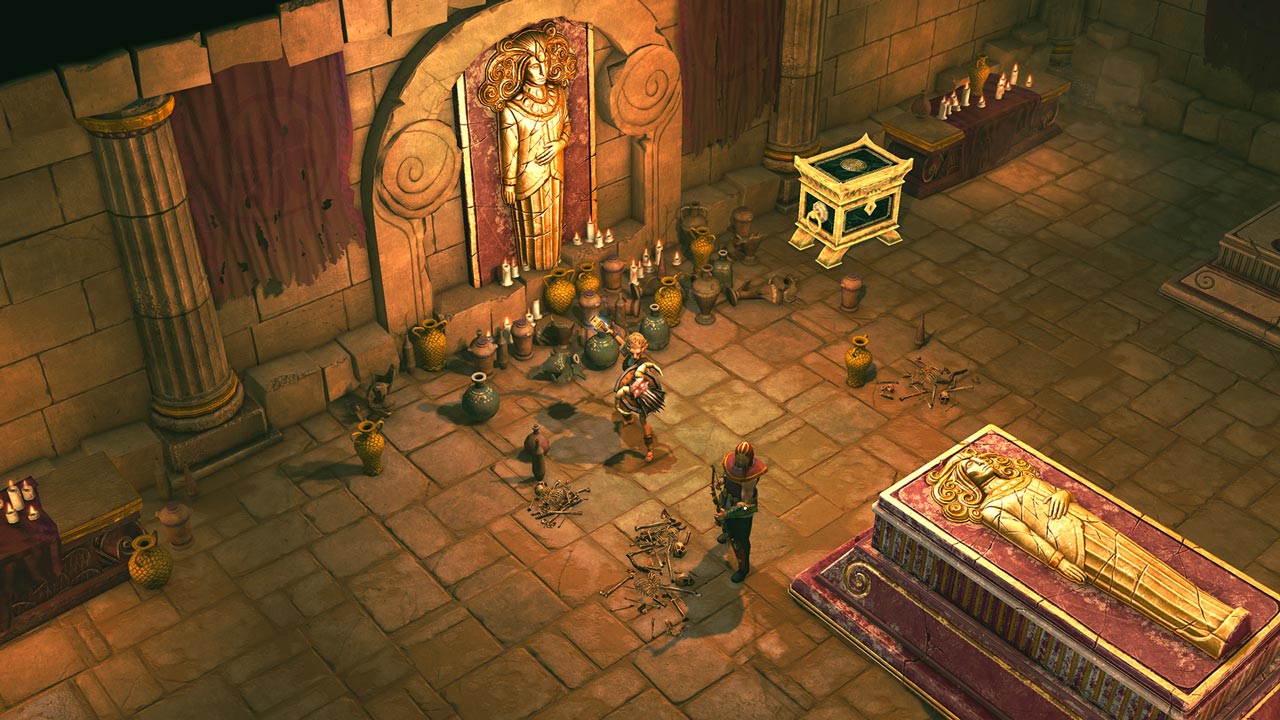 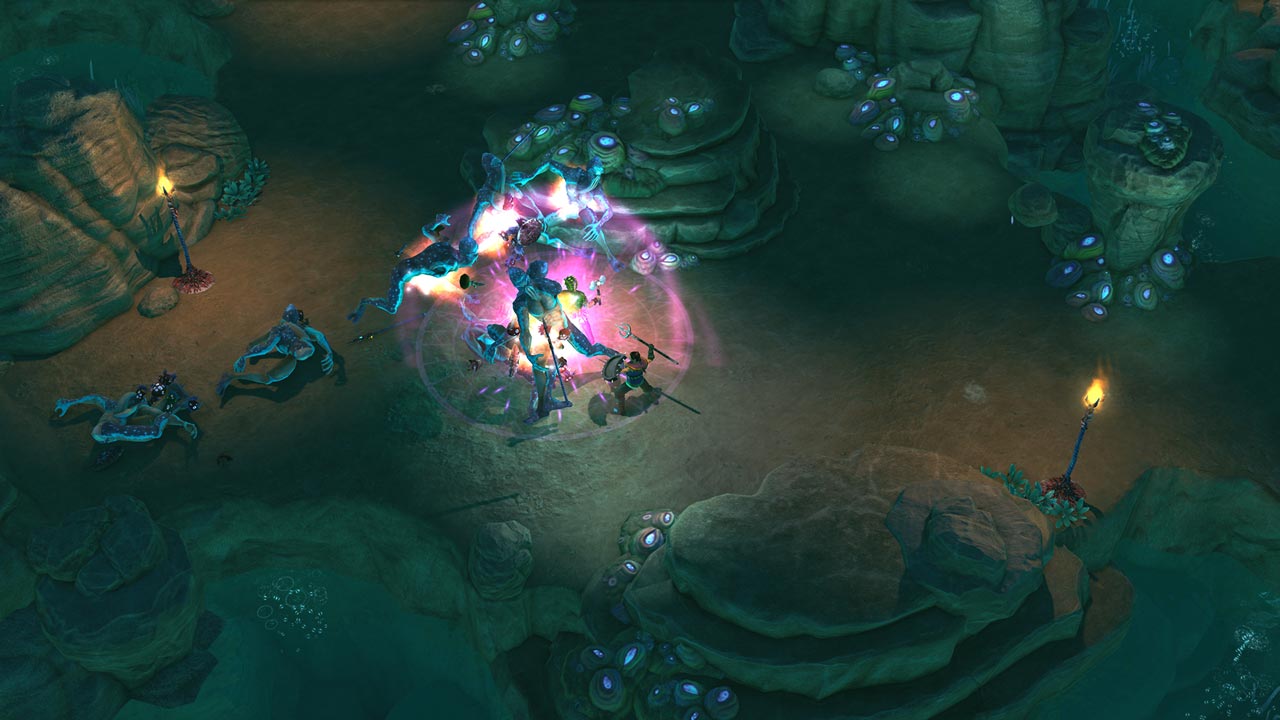 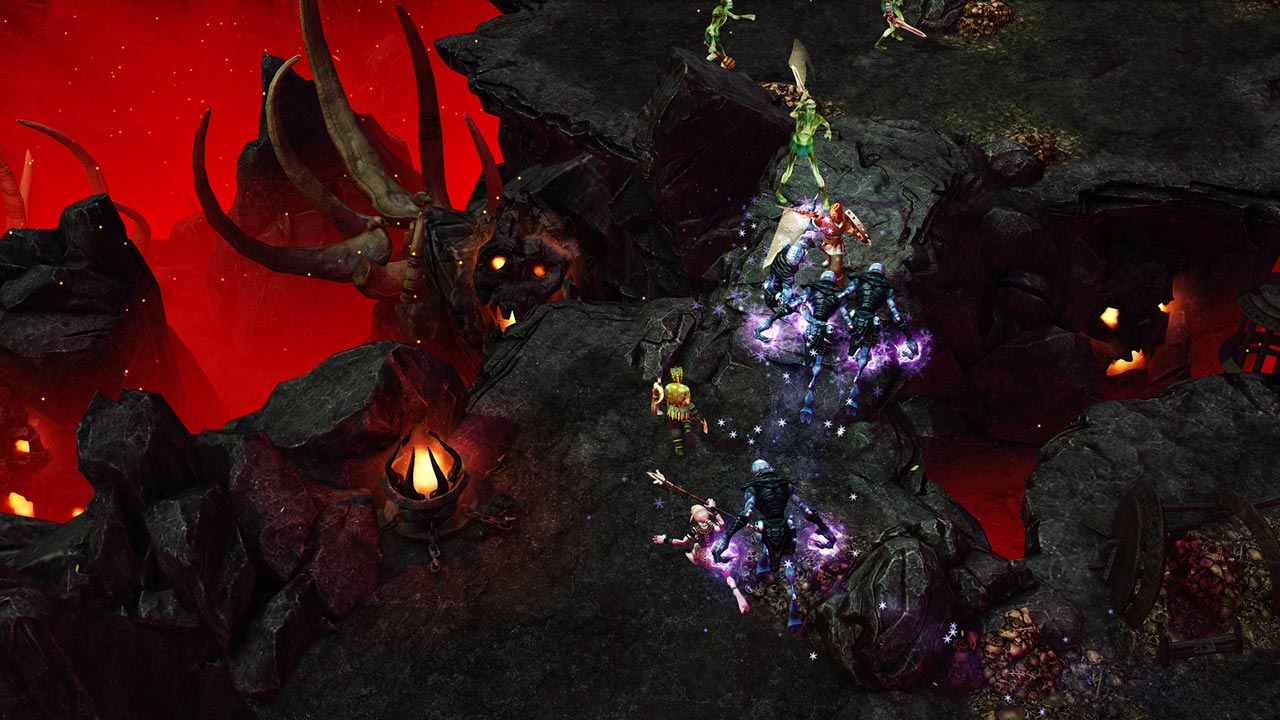 
Attention! Requires the Steam version of the Titan Quest Anniversary Edition to run


DESCRIPTION:
The hero meets an explorer who is looking for the mystical kingdom of Atlantis. Together they embark on a journey across the western Mediterranean. The key to the search is hidden in the legendary diary of Hercules, and it is said that this diary can be found in the Phoenician city of Gadir. But it seems that the path of our heroes lies outside the known world ...

• In search of Atlantis
- Immerse yourself in the classic Titan Quest adventure: play alone or with up to 6 players
- New items and unique rewards
• Endless Mode: Tartar
- Wave Challenge Mode: Play alone or with up to 6 players
- During the game, random elements change
• New skill levels
New skill levels in each mastery
• Visual improvements
Graphics improvements including SSAO and color grading
• Improvements in the gameplay
Fast spells, light storage and other welcome changes
• Cat in a poke
Spend surplus in-game currency on a randomly selected item