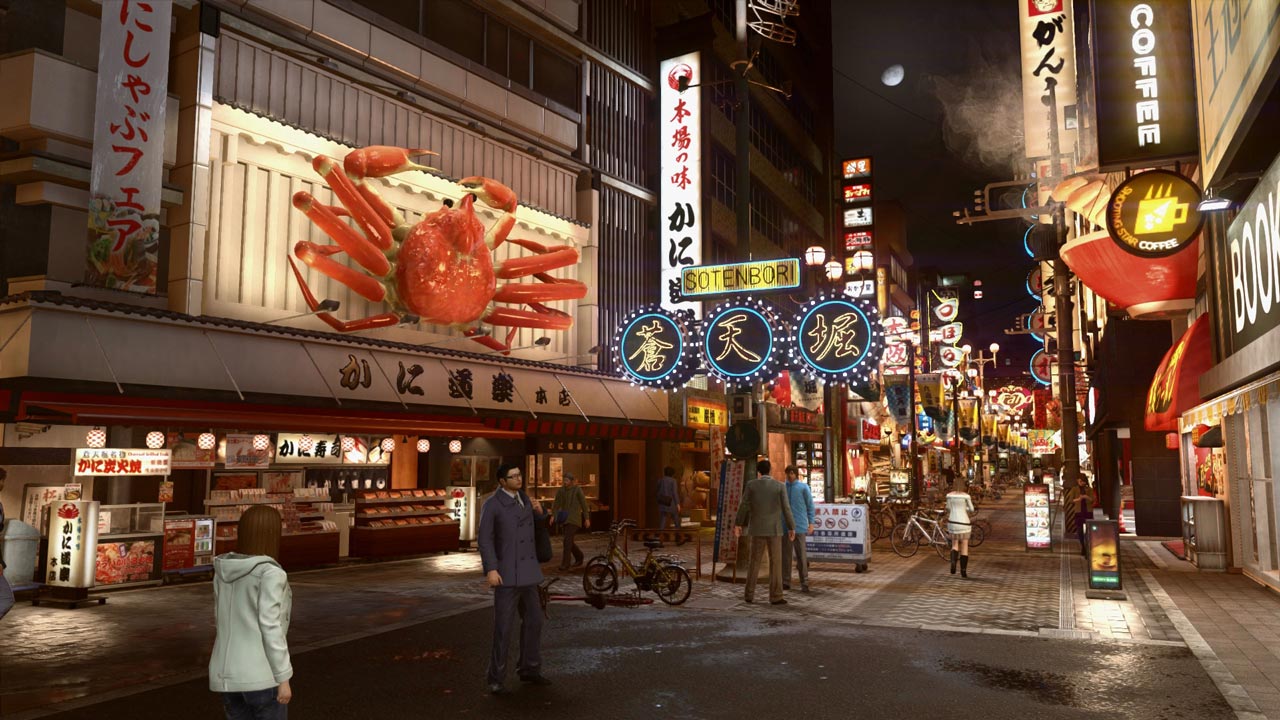 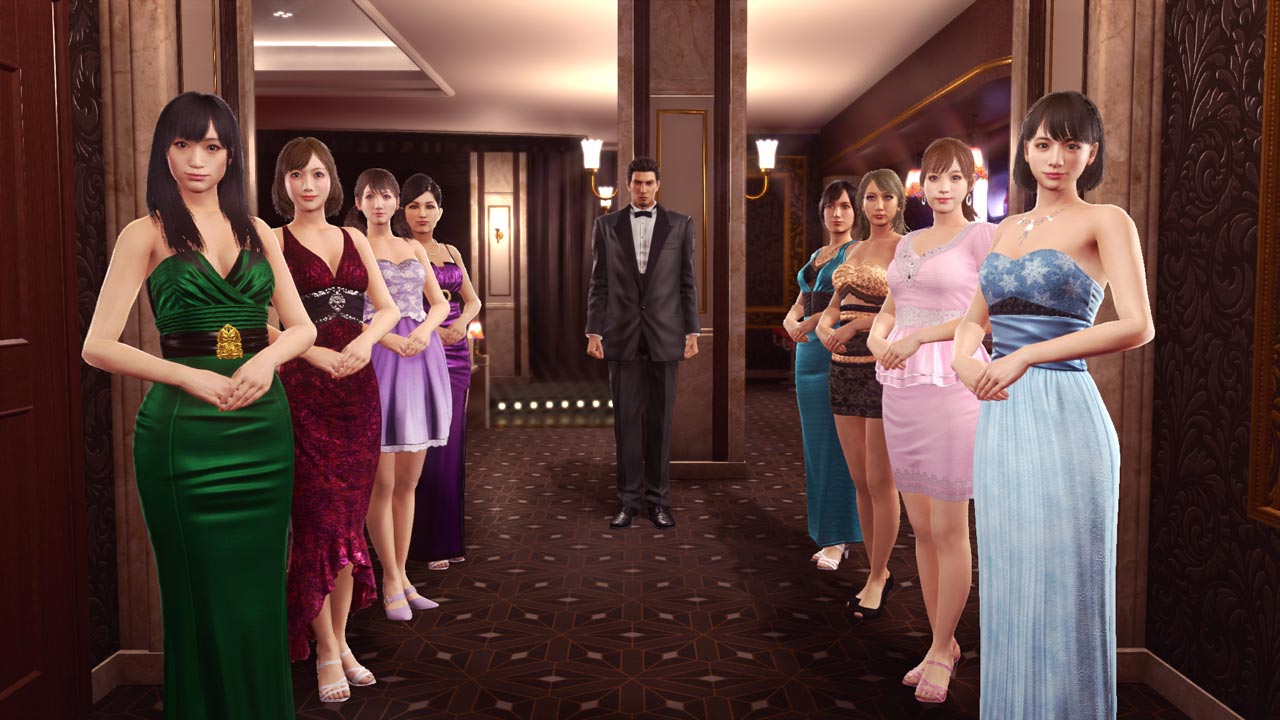 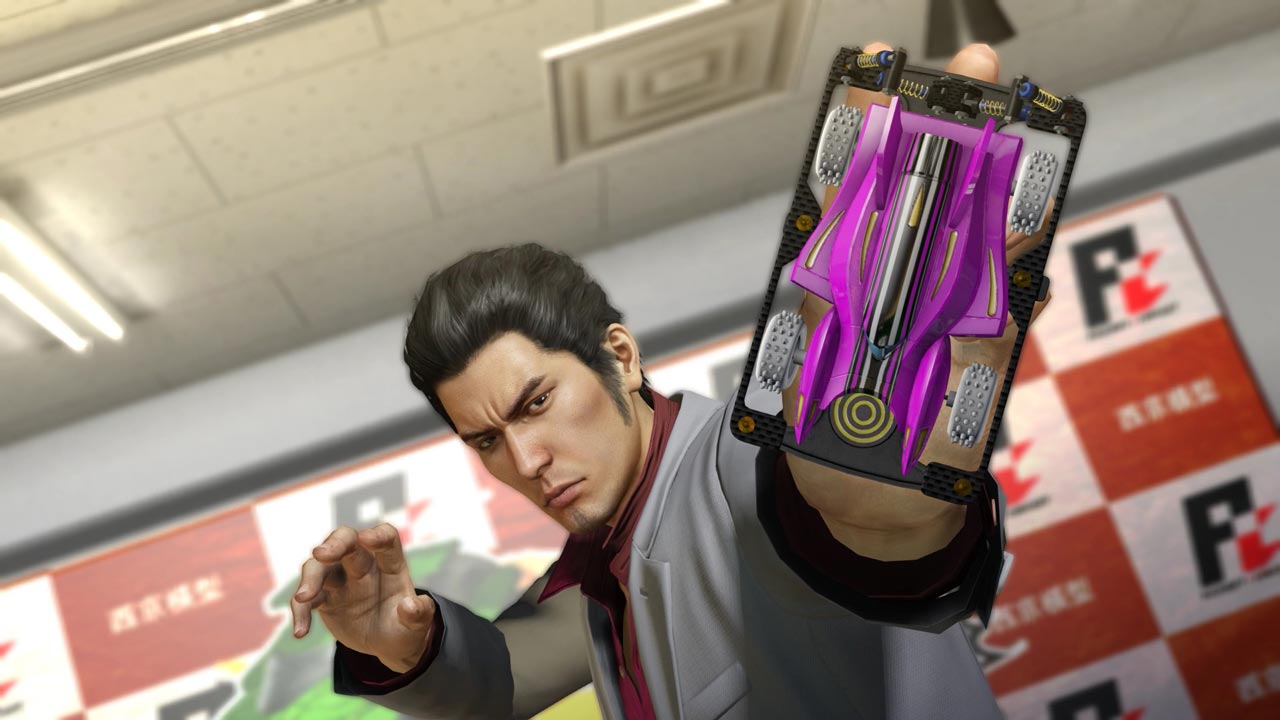 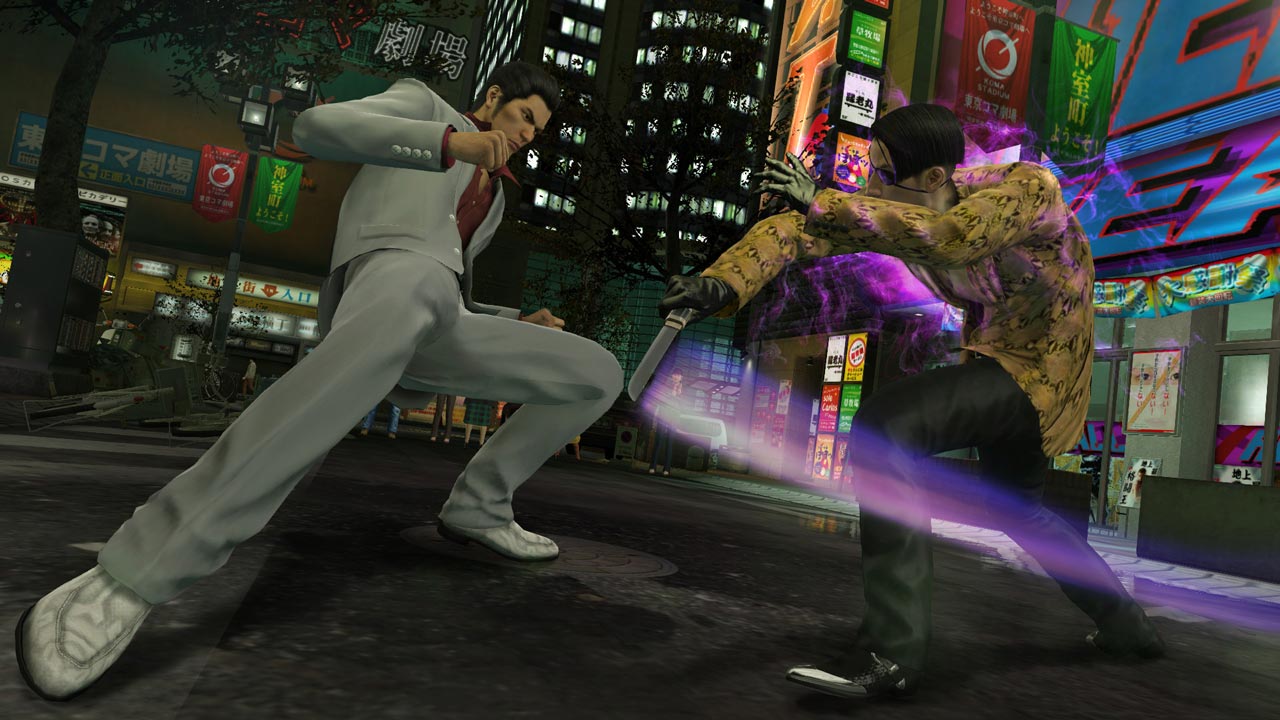 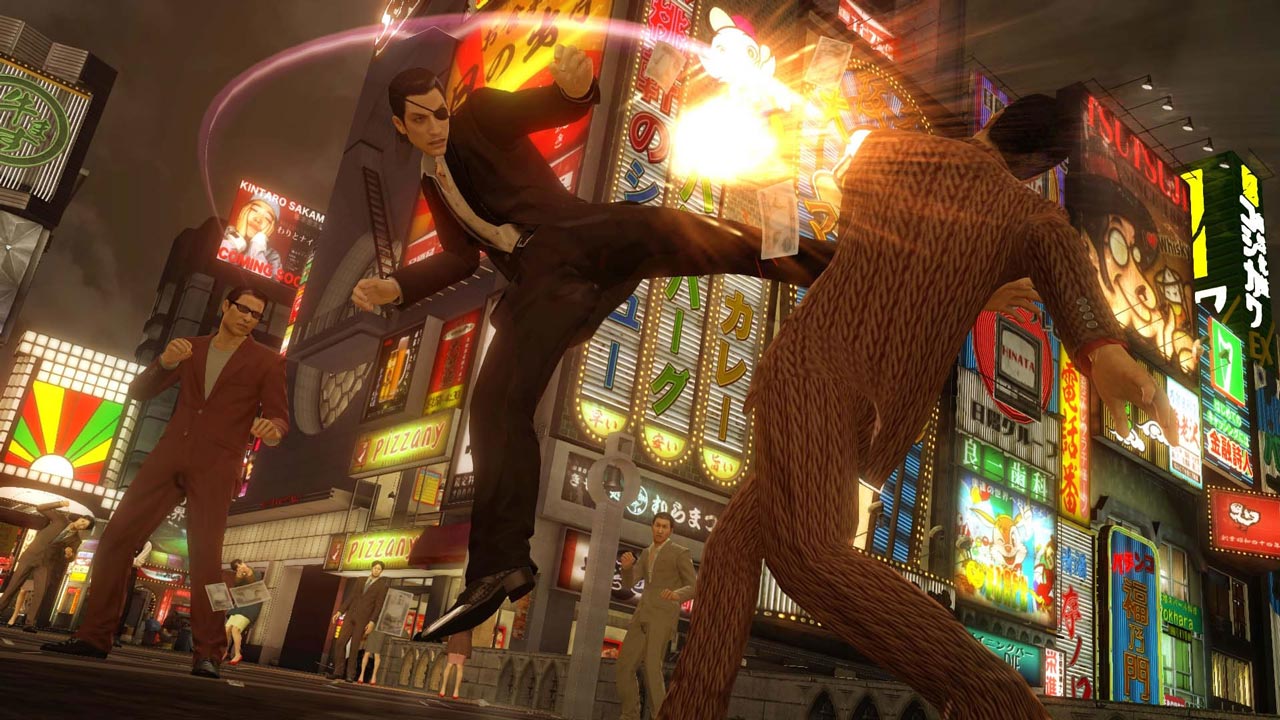 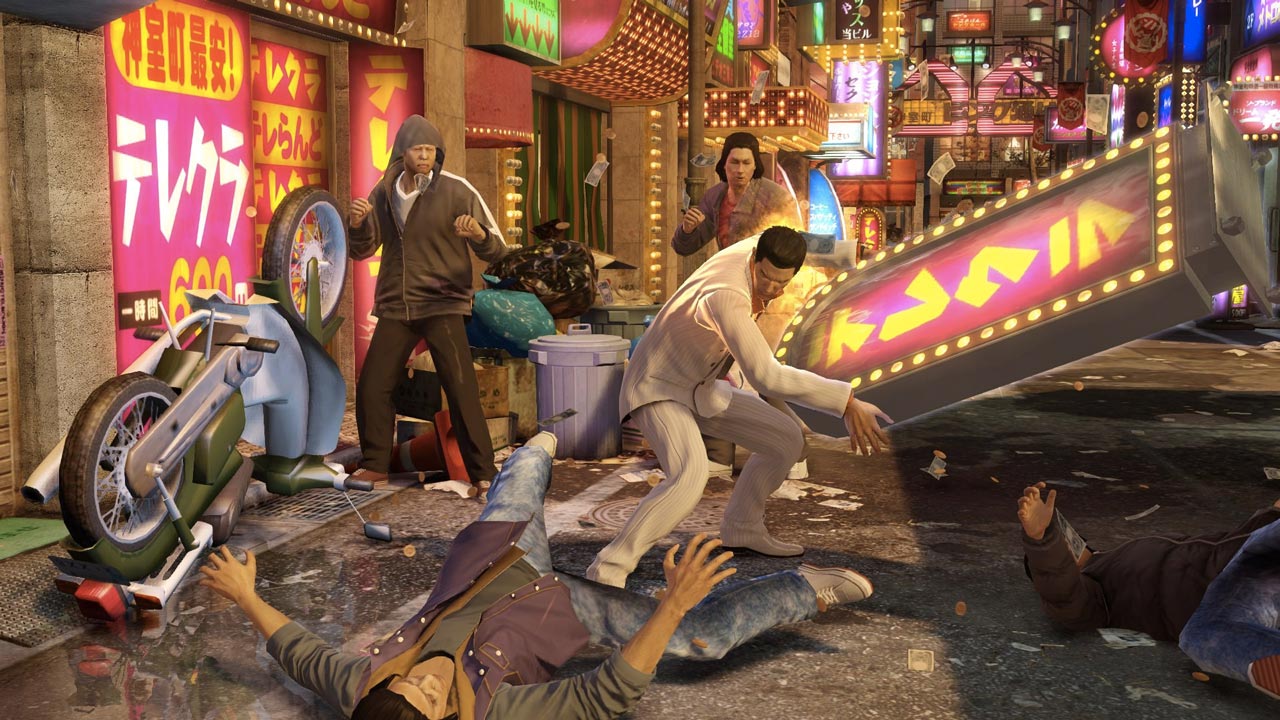 
Yakuza 0 (Zero)
Blast your way through Tokyo and Osaka like hell with protagonist Kazume Kiryu and series regular Goro Majima. Together with Kazume Kiryu, feel what a person feels when a simple collection of debt turns into the murder of the debtor and a bunch of problems. Then, try on Goro Majima´s silver-toed boots and explore his “regular” life as a cabaret club owner.
Instantly switch between three fighting styles and beat the shit out of all sorts of thugs, bandits, hooligans and goners. Make battles memorable with furnishings such as motorcycles, road signs and car doors in bone-crushing combinations and ferocious breaking strikes.

Yakuza kiwami
1995 Kamurocho ... Kazuma Kiryu, Dojima´s Dragon, takes the blame for killing a crime boss to protect his friend Akira Nishikiyama and childhood friend Yumi.
2005 ... Akira Nishikiyama became a different person. Yumi is missing. Ten billion yen disappeared without a trace from the treasury of the Tojo Clan, pushing the organization to the brink of civil war. Kazuma Kiryu is released from prison straight to a world he no longer recognizes.
With improved gameplay, an expanded cinematic storyline, the return of fighting styles from Yakuza 0, more nightclubs and a re-recorded soundtrack, Yakuza Kiwami is the ultimate and "ultimate" version of the original piece optimized for PC, with 4K resolution support, no fixed frame rate, customizable control and support for ultra-wide monitors.

Yakuza Kiwami 2
Yakuza Kiwami 2 lovingly recreates one of the best games in the Yakuza series. Thanks to Dragon Engine technology, this game is destined to become a modern classic. The PC version has everything that true video game fans appreciate: 4K resolution, unlocked frame rates, customizable controls and a wide range of graphics options.
Beloved mini-games await, including improved versions of Cabaret Club and Clan Creator, as well as novelties like the Virtual On arcade port, Golf Bingo and Toylets.
Kiwami 2 also includes the Majima Saga. This standalone adventure by Goro Majima follows the story leading up to the events of the main game.