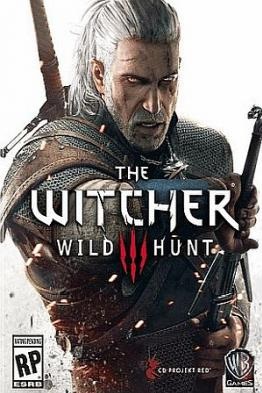 swen99 information about the seller and his items

The third part of a series of role-playing games from CD Projekt RED, which laid the basis for the graphics engine REDengine 3.

History, as well as the world is not divided into chapters and acts. Geralt regained his memory and is no longer interested in working on a "fraction". In other words, the main character was a free and now have the right to decide where to go and what to do. Actually, the essence of The Witcher 3 is reflected in the title - Wild Hunt or "The Wild Hunt". Geralt to explore the native world in the process, will fight monsters and reveal secrets, just like in the books of Andrzej Sapkowski. However, despite the non-linearity of the plot, the developers, it was decided to double the number of narrative video inserts, stretching them to the more than one hundred hours.

The Witcher 3: Wild Hunt - Game of the Year Edition