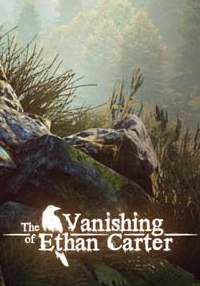 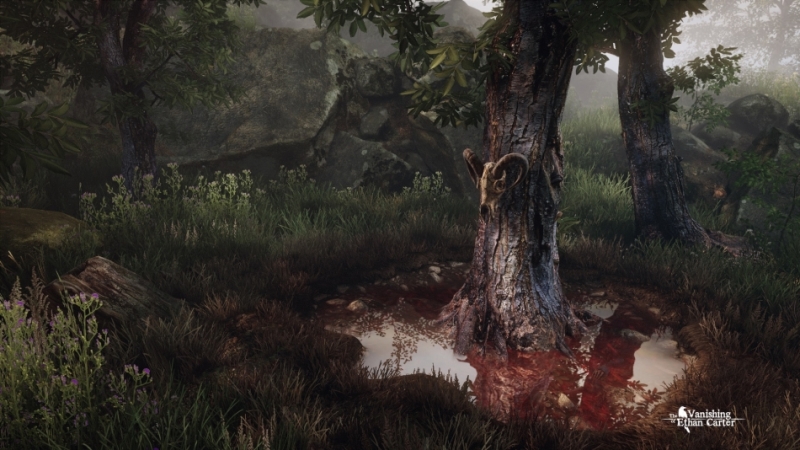 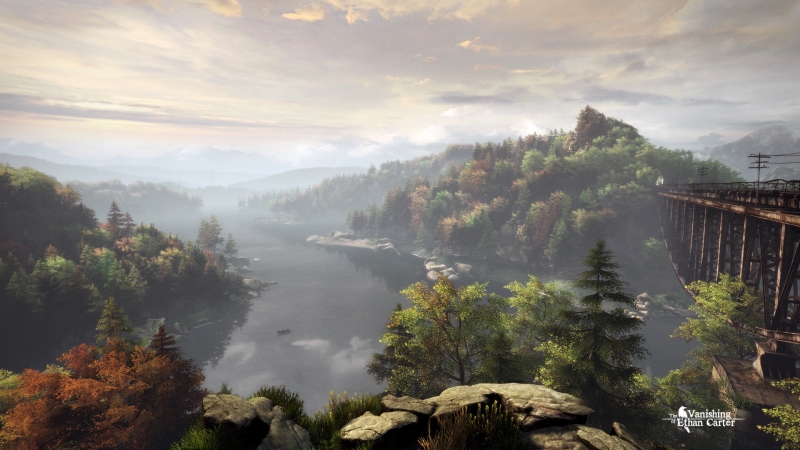 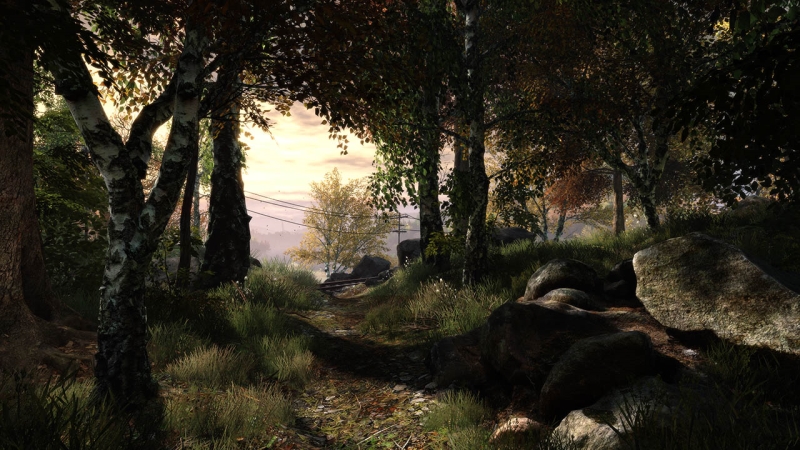 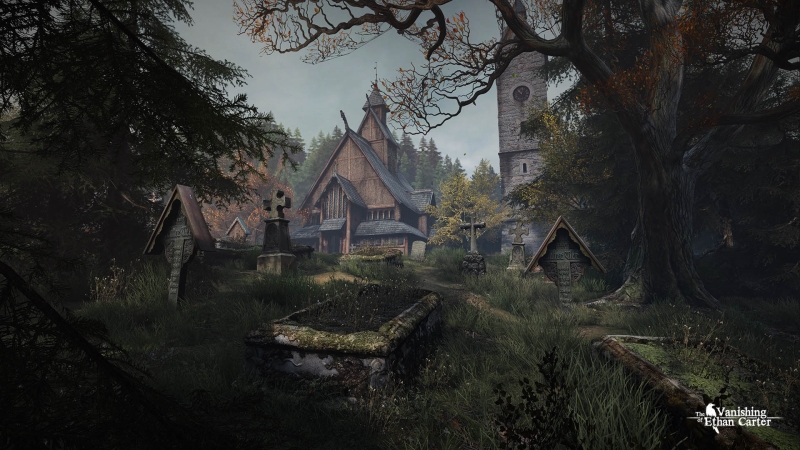 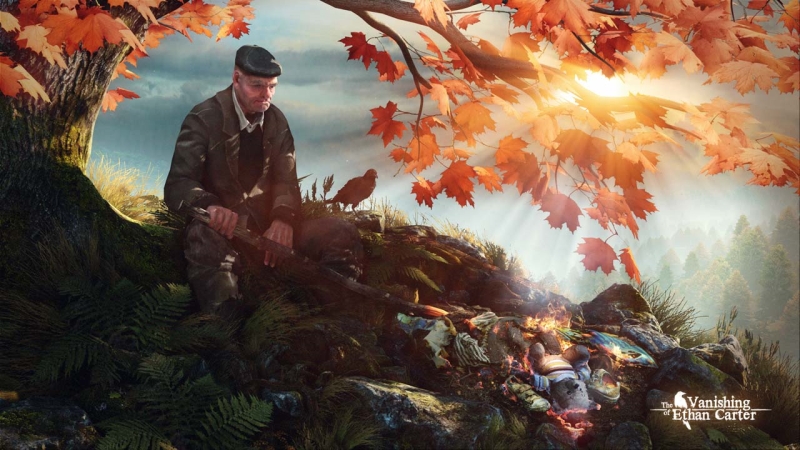 The Vanishing of Ethan Carter is the debut project of The Astronauts studio, led by former People Can Fly employees. The main hero of The Vanishing of Ethan Carter is Paul Prospero. A detective with supernatural abilities can "see" the murder.
During the investigation into the mysterious abduction of a child, Prospero finds himself in a mountainous area, where he discovers the mutilated body of one of the kidnappers. The detective will have to use both standard investigative abilities and supernatural ones. The goal is simple - to uncover the mystery of the events and establish a logical connection between them and the “ancient force” that controls the scene of the game. The Vanishing of Ethan Carter belongs to the mystical thriller genre. The story in the game is conducted from the first person, there are also no battles and cut scenes in it, which, in turn, makes what is happening on the screen more emotional and tense.

Installation Instructions:
Download and install Steam (if not already installed);
Register an account on Steam or enter an existing one;
Go to the "My Games" section and select "Activate via Steam ...", read and accept the Steam Subscriber Agreement and enter the key received immediately after the payment;
After activation, the game will appear in the list of games and you can download it from Steam. The installation process (download) takes about 10-60 minutes (depending on the available Internet channel).