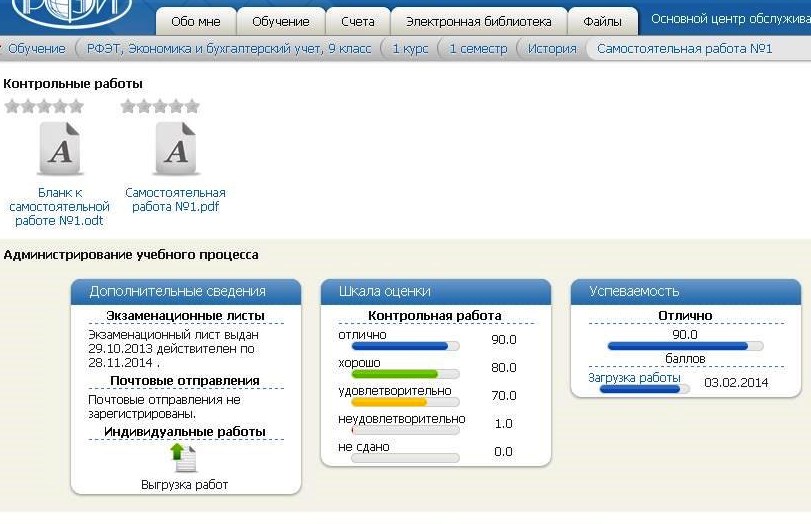 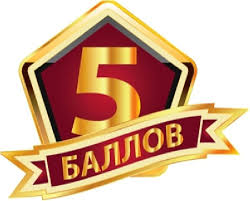 5ballov information about the seller and his items
offlineAsk a question

During the last decade in the scientific and journalistic publications is a discussion about the identity of the last Russian emperor. How do you see the scale of the personality Nicholas II? What role in public affairs, he played against the backdrop of historical events that have unfolded in Russia in the early XX century, and that he could do for Russia, left the Emperor?

Based on the analysis of the table (Lecture 1, p. 27) concluded that, as the changing political mood in the country in 1907 - 1912. What were the "two most" in III State Duma, which passed by a government decision?

In the first lecture using the text of Chapter 1.4. and the table on p. 42, show that at the beginning of the XX century. Humanity faced the threat of a world war.

Fill in the table "Objectives Participants of the First World War."

What do you think, why in January 1905 troops unconditionally complied with the order and cracked down on demonstrators in the capital, and in February 1917. took the side of the people?

Determine when and under what circumstances could be written the following letter: "Comrades, Red Army and kill his commissioners, and we will kill their officers, and together we create a real Soviet power."

History of state and law of foreign countries control