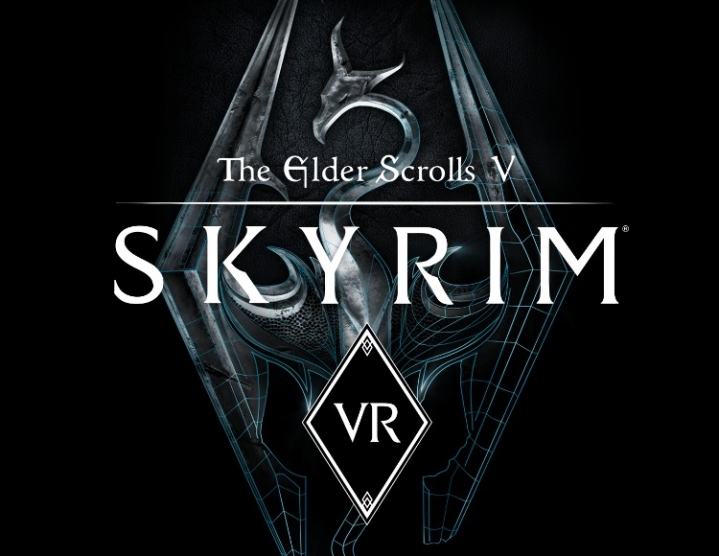 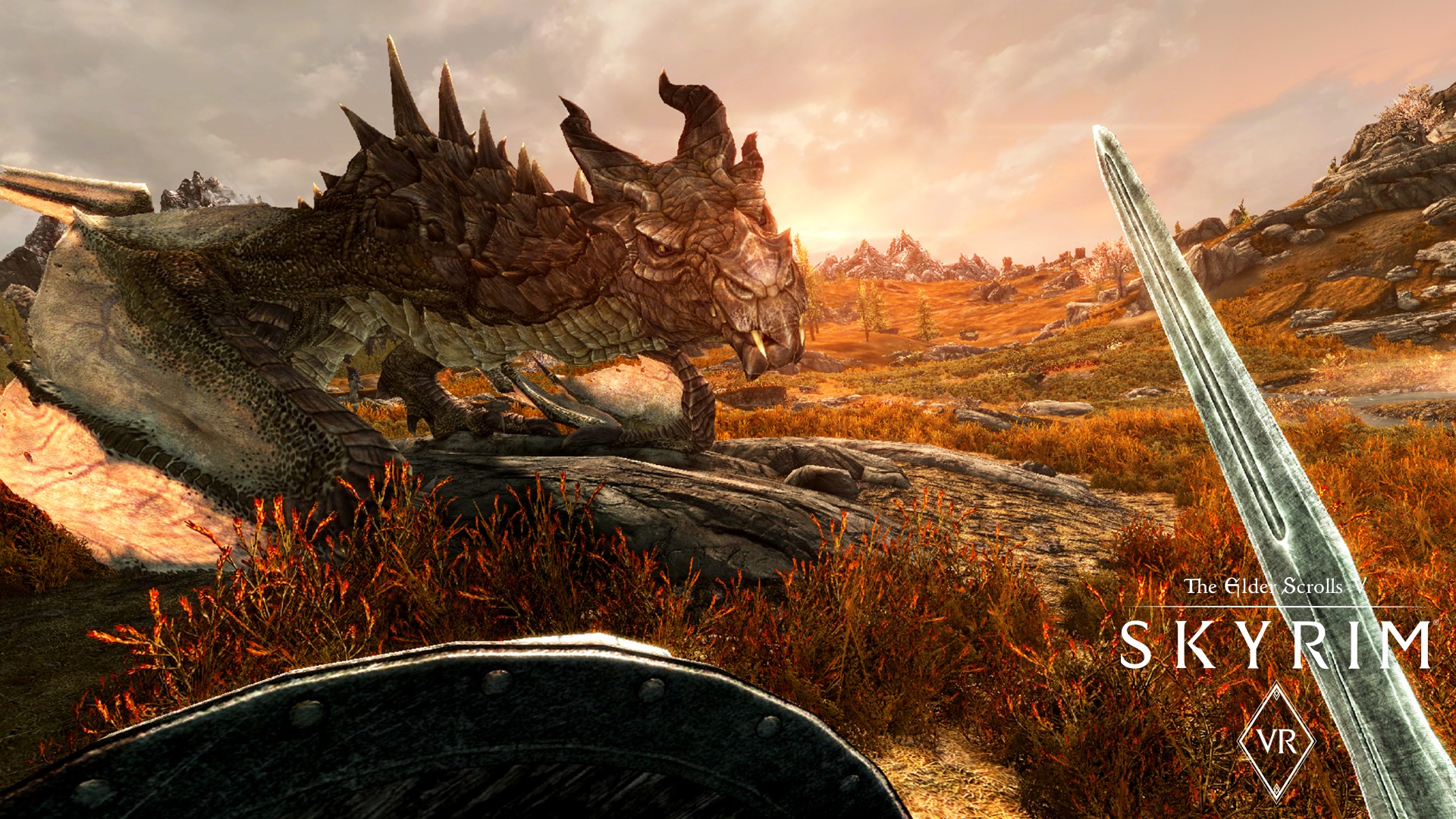 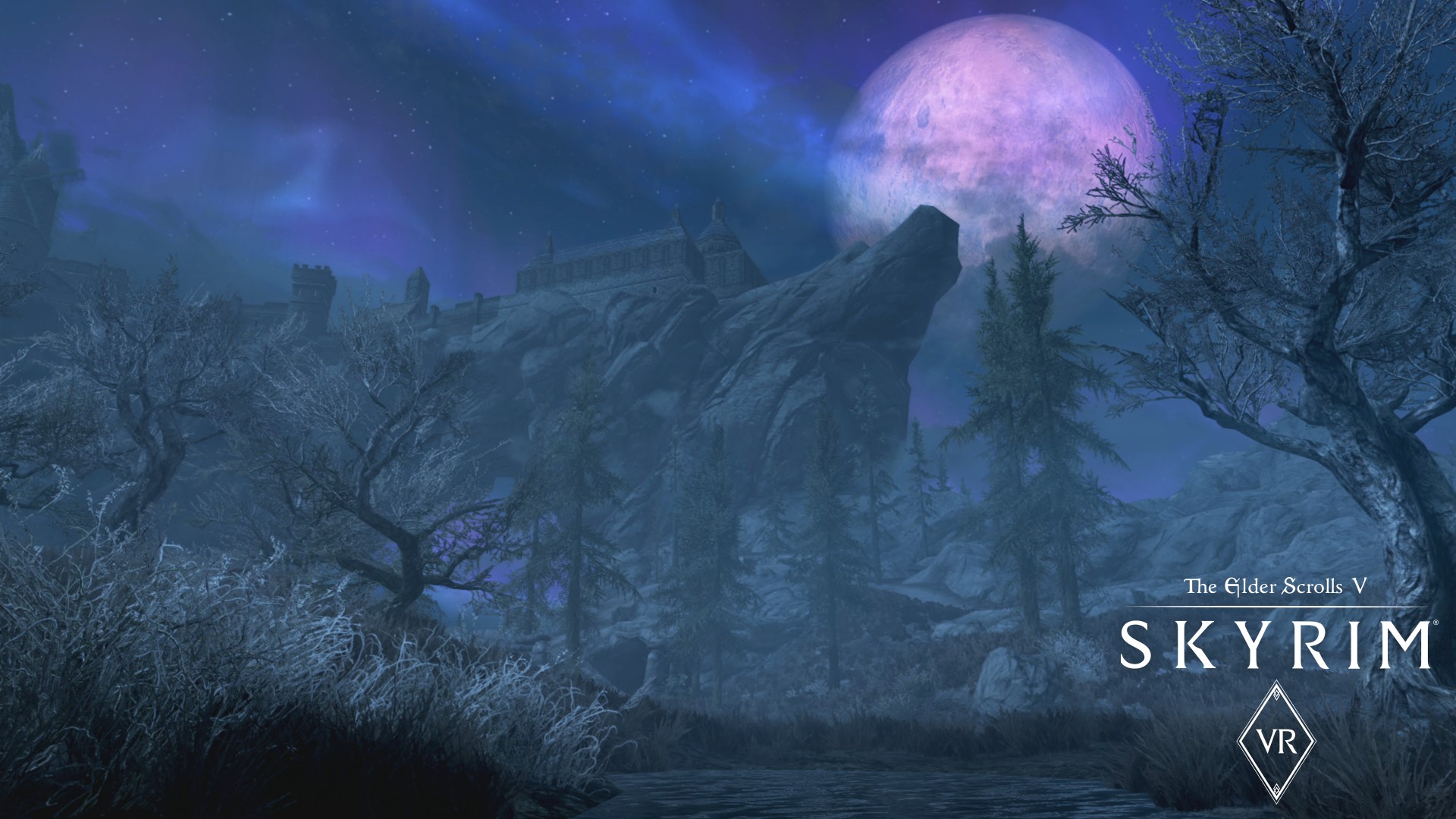 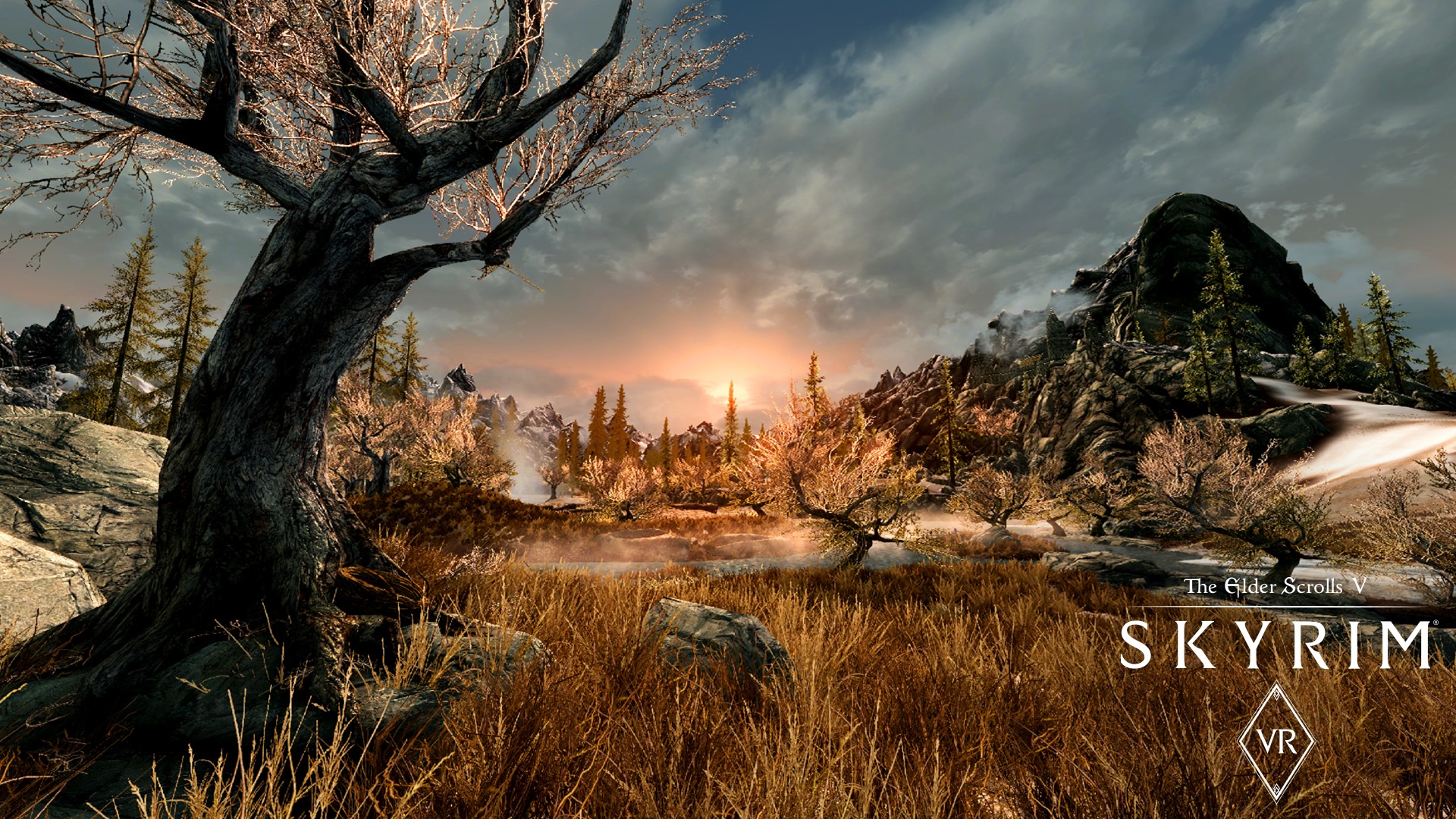 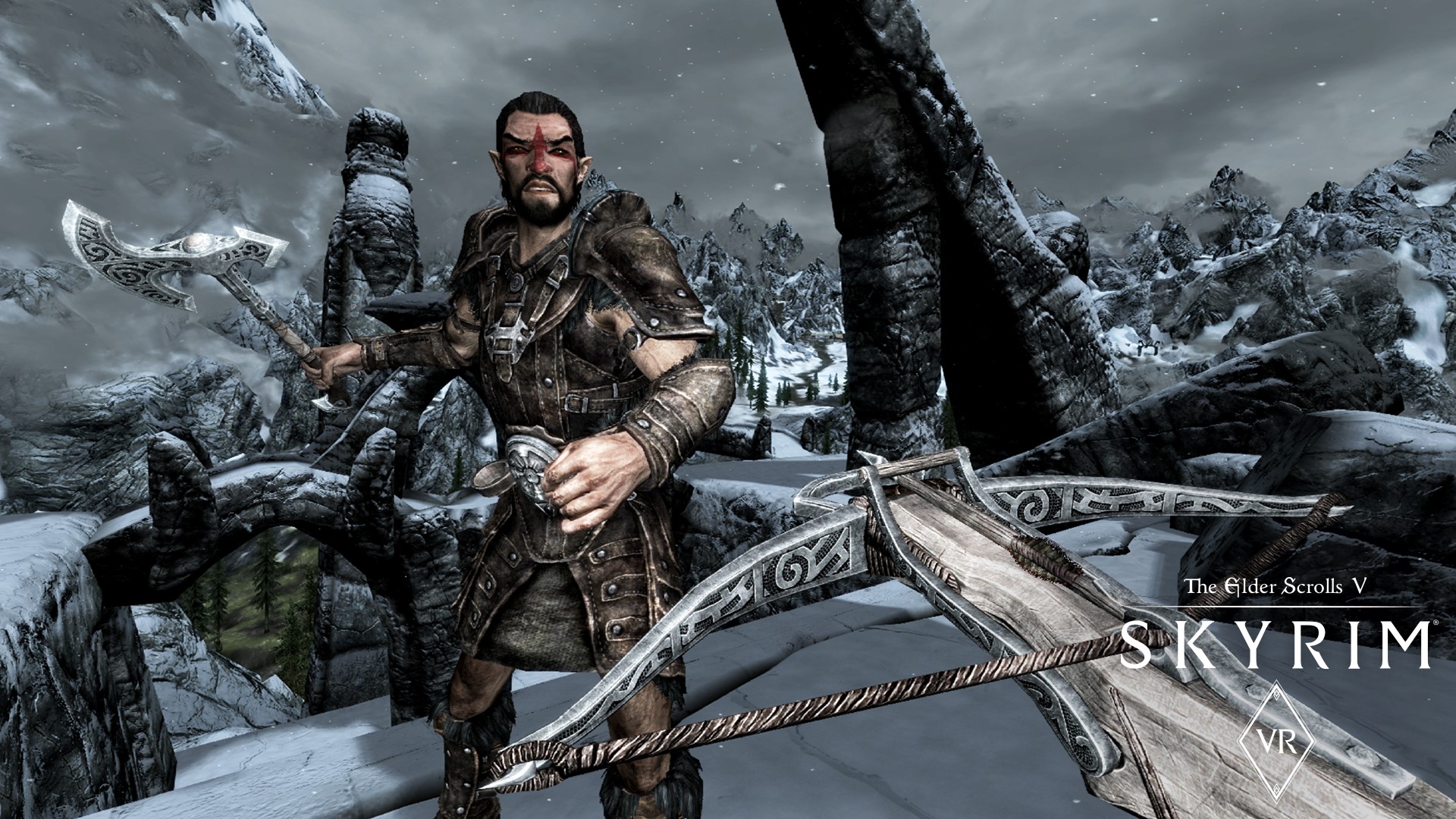 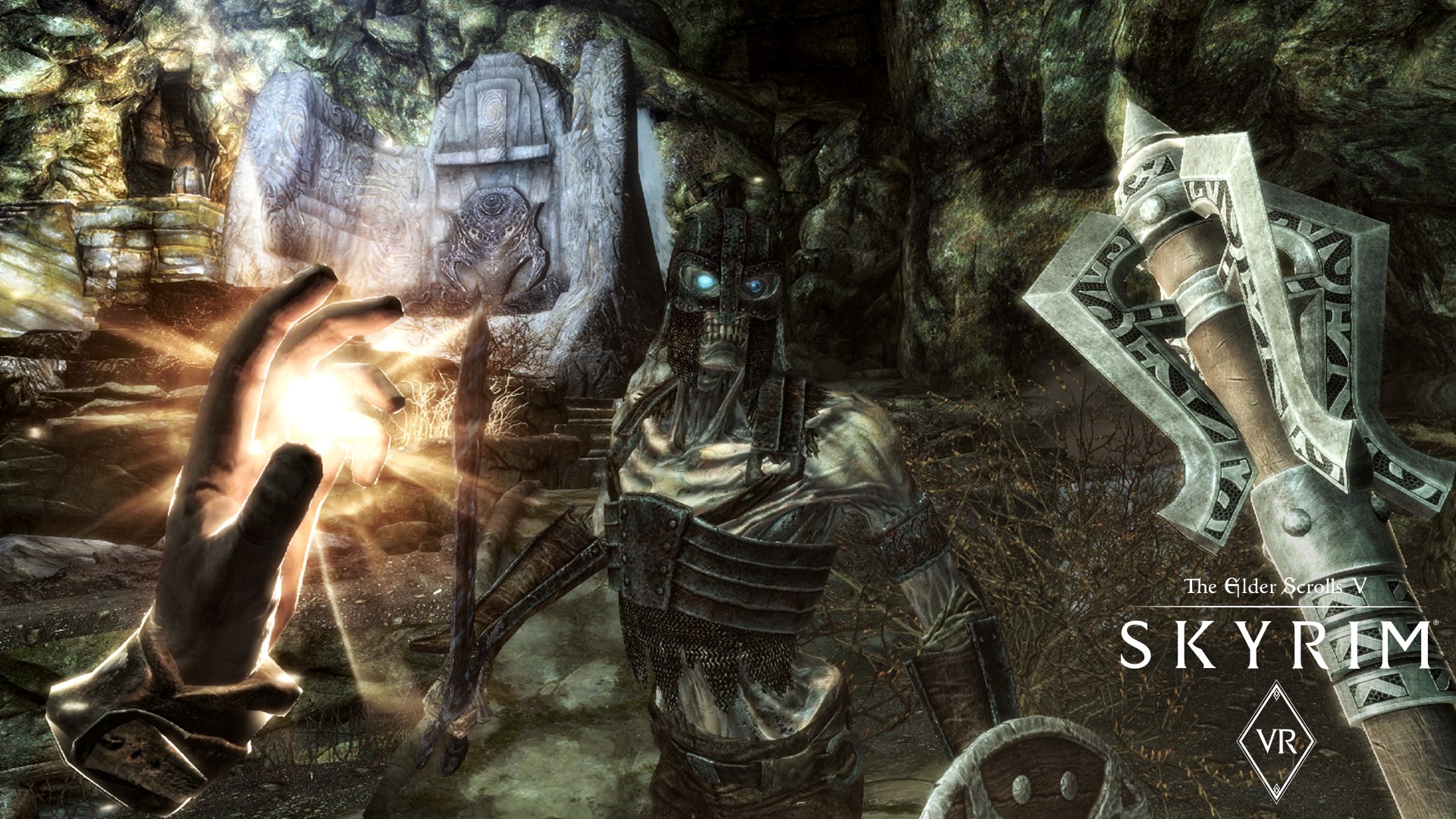 Description:
In Skyrim VR, the open world comes to life. You are waiting for battles with ancient dragons, wanderings through the mountains and much more. Here you can act as you wish. Skyrim VR also included the main game and official additions - Dawnguard, Hearthfire, and Dragonborn. The long forgotten dragons all returned to Tamriel, and the fate of the empire hangs in the balance. Only you, the dragonborn, the hero whose appearance predicted the prophecy, can defeat the enemy. Supported VR devices: HTC Vive
Oculus Rift
Windows Mixed Reality