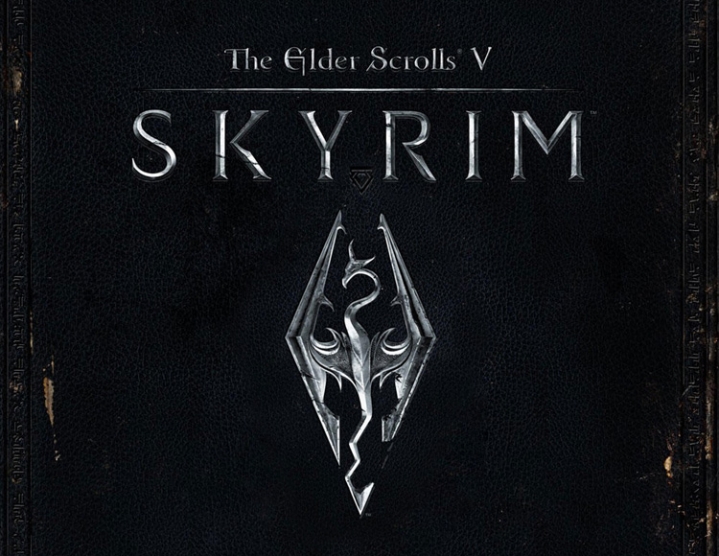 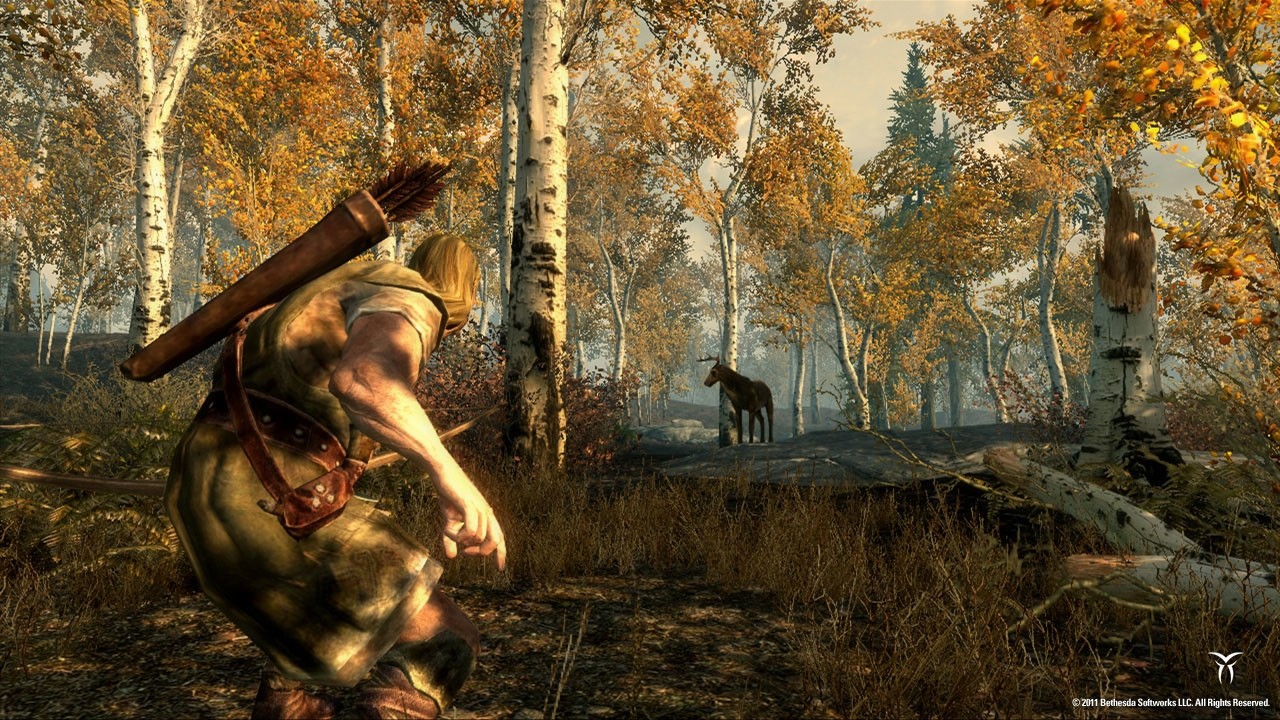 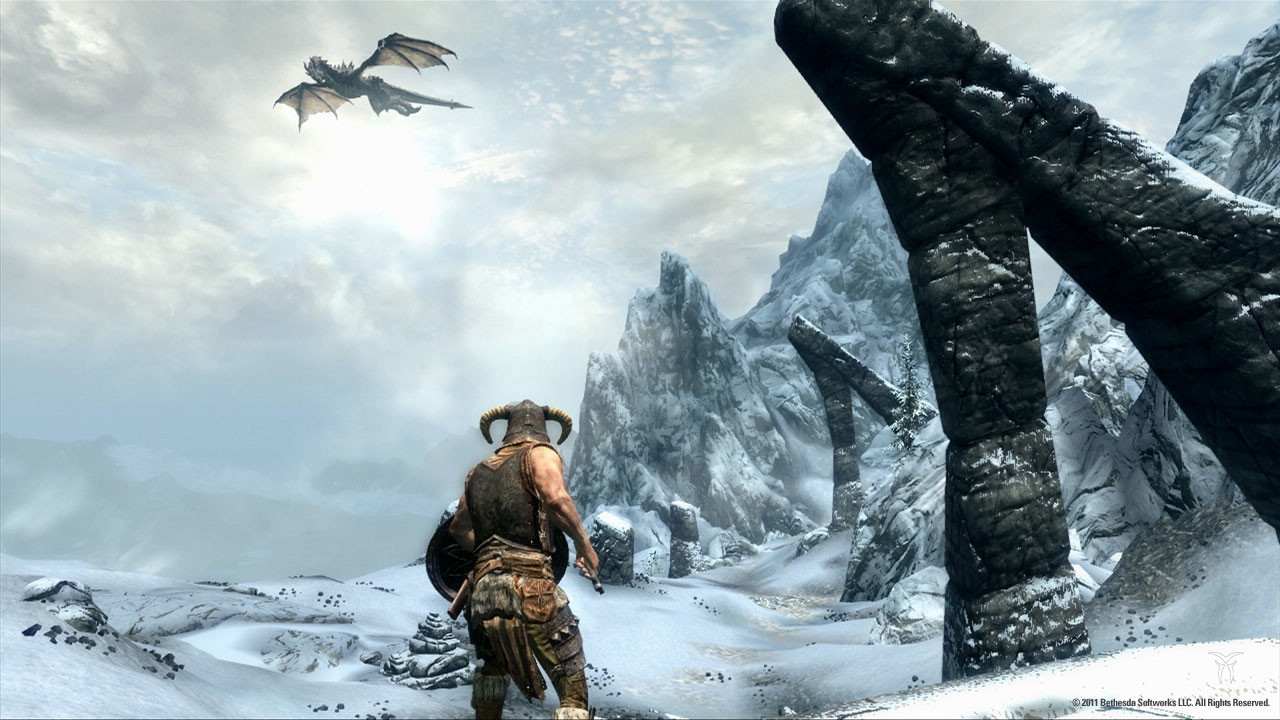 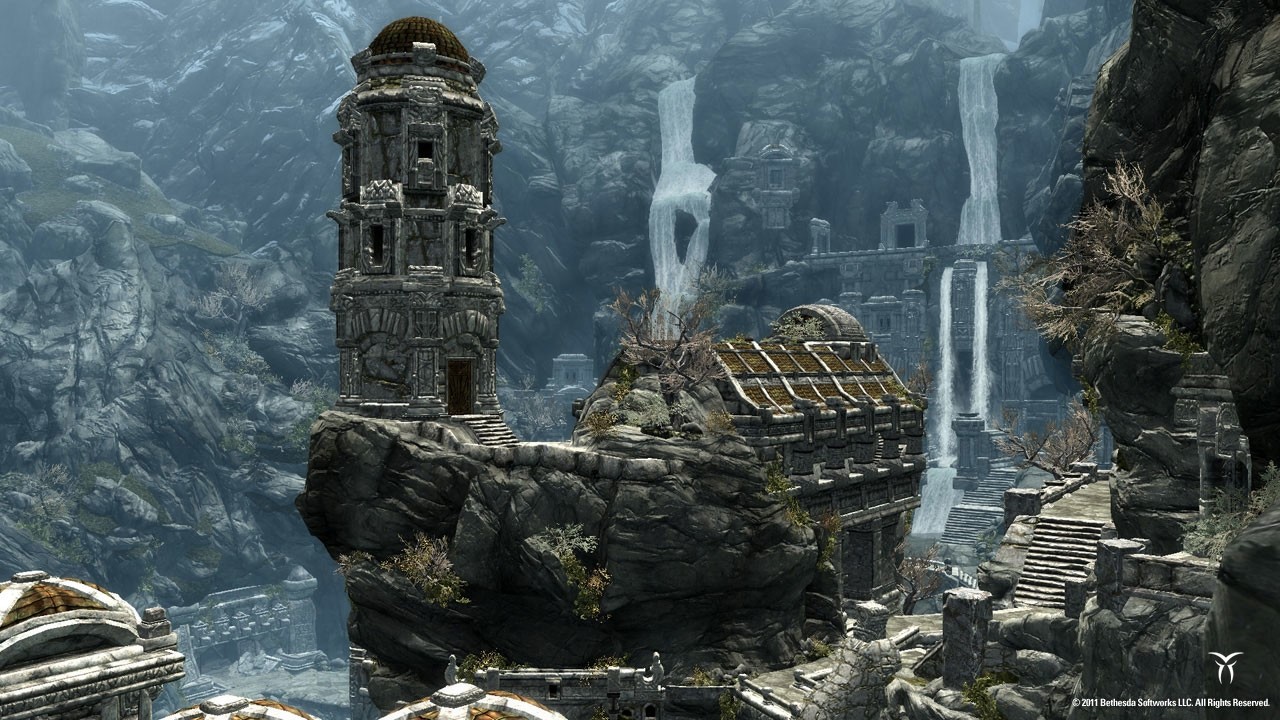 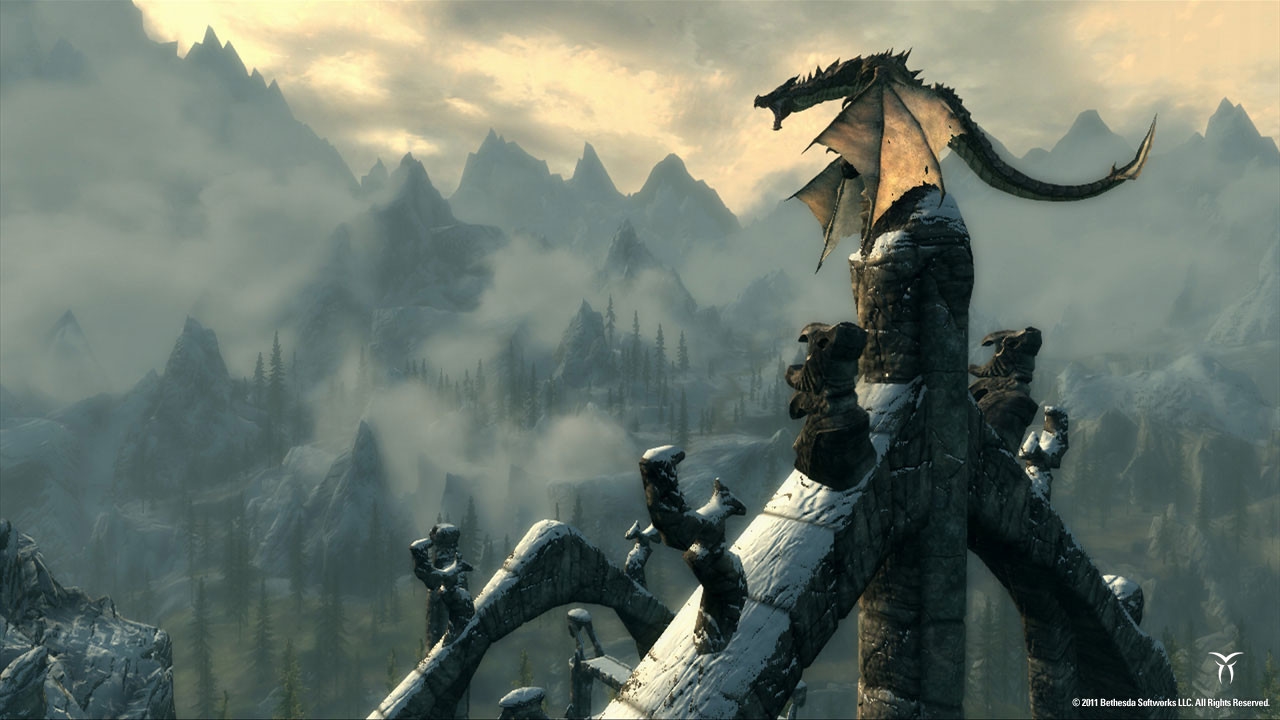 Description:
The long-awaited new chapter in the saga Elder Scrolls appeared from the developers who created the "Game of the Year" in 2006 and 2008 - Bethesda Game Studios. In Skyrim, the concept of a fantastic epic in the open world was rethought and brought to a qualitatively new level, allowing you to explore a full-fledged virtual world in the direction that you want. Features: LIVE IN ANOTHER LIFE IN ANOTHER WORLD
Play for any type of character, do what you want. The legendary freedom of choice, narrative of the plot and adventures in the world The Elder Scrolls has never been so realistic.
PERFECT NEW GRAPHICS AND MOVIES
The new Skyrim engine creates a full-fledged virtual world with wavy clouds, massive mountains, bustling cities, flowering fields and ancient dungeons.
ABOUT CHARACTERS JUDGE ON ITS ACTIONS
Create your style from hundreds of armor, spells and abilities. A new character development system will allow you to play as you wish, and the hero´s life will be formed on the basis of his actions.
RETURN OF DRAGONS
Fight with unprecedented ancient dragons. You are a Dragonborn, so do not miss the chance to learn their secrets and take advantage of their strength.