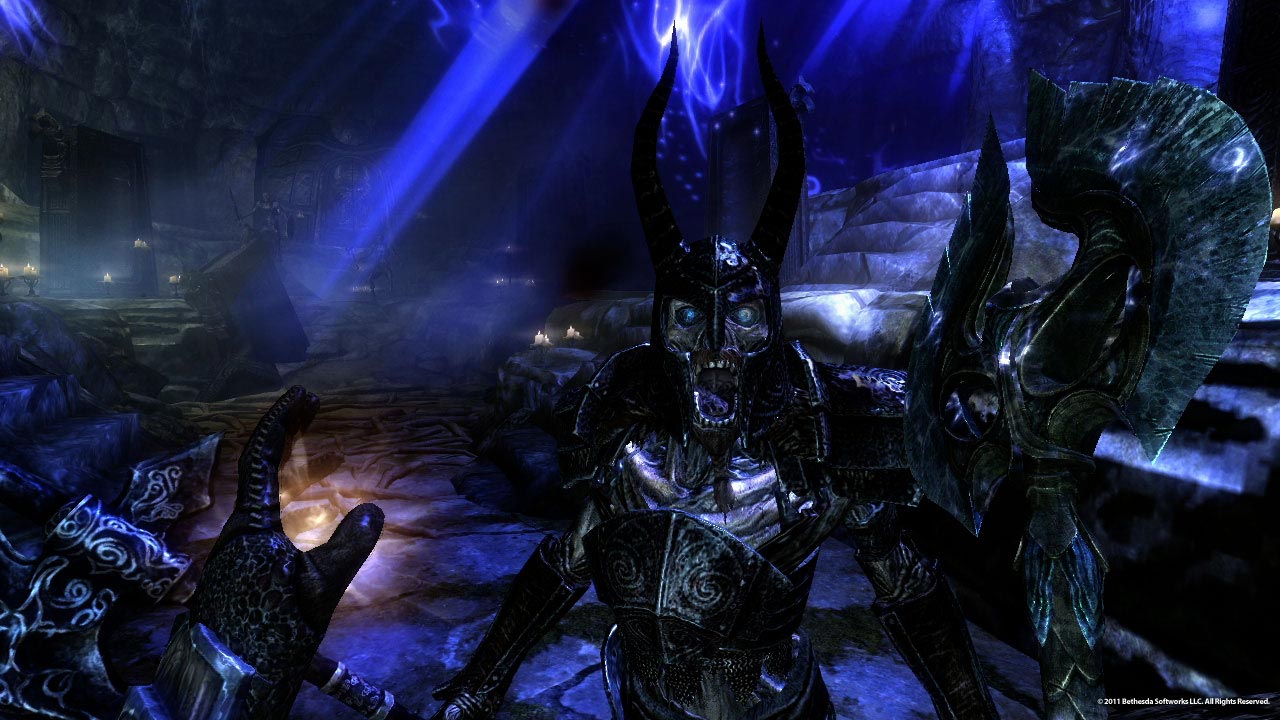 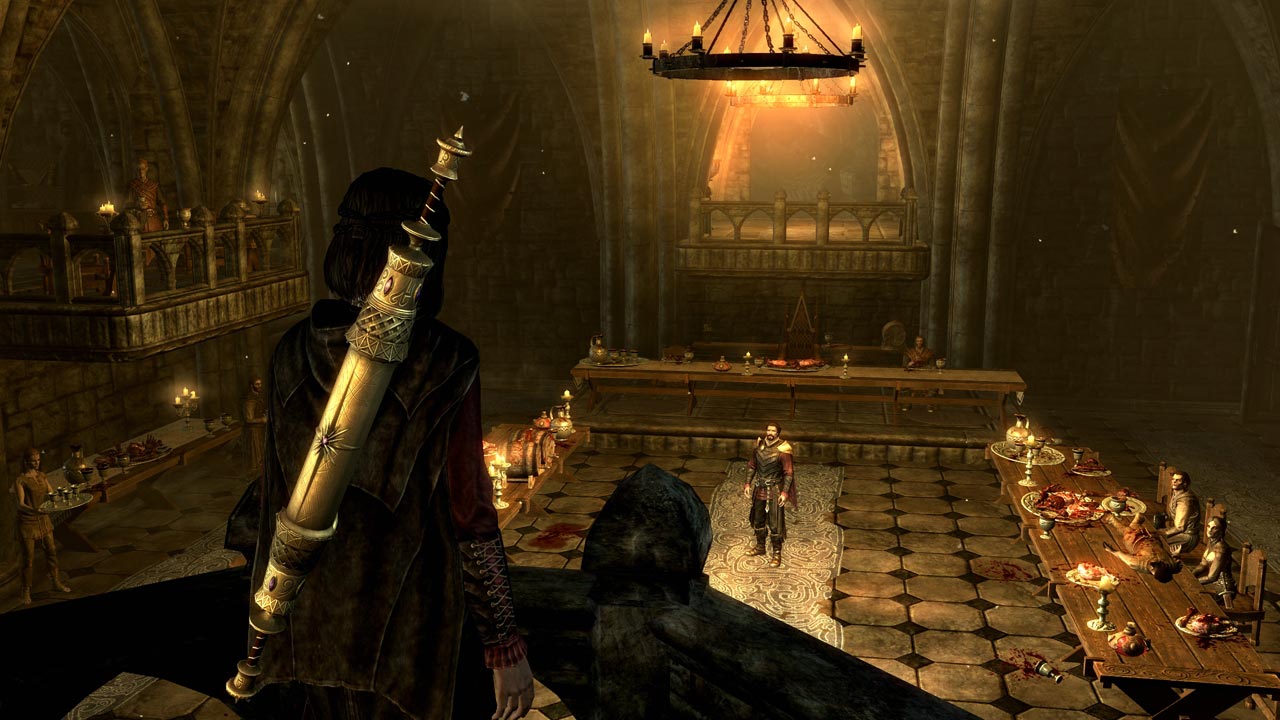 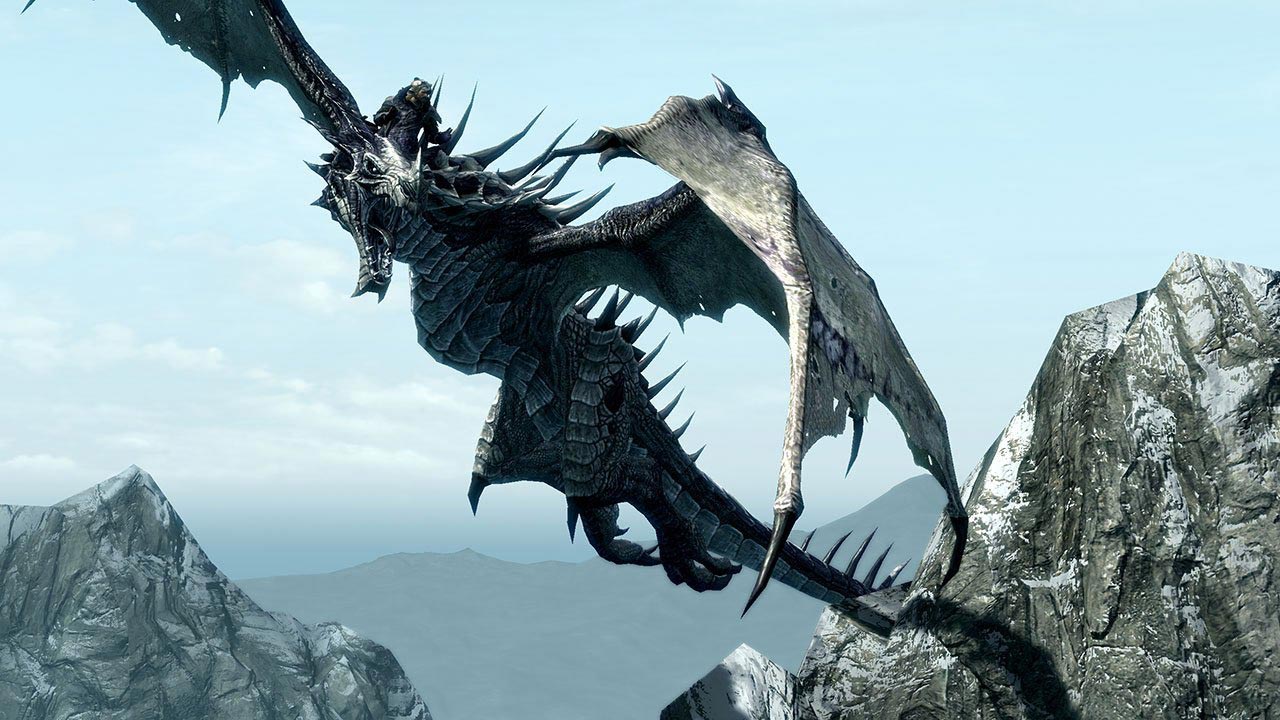 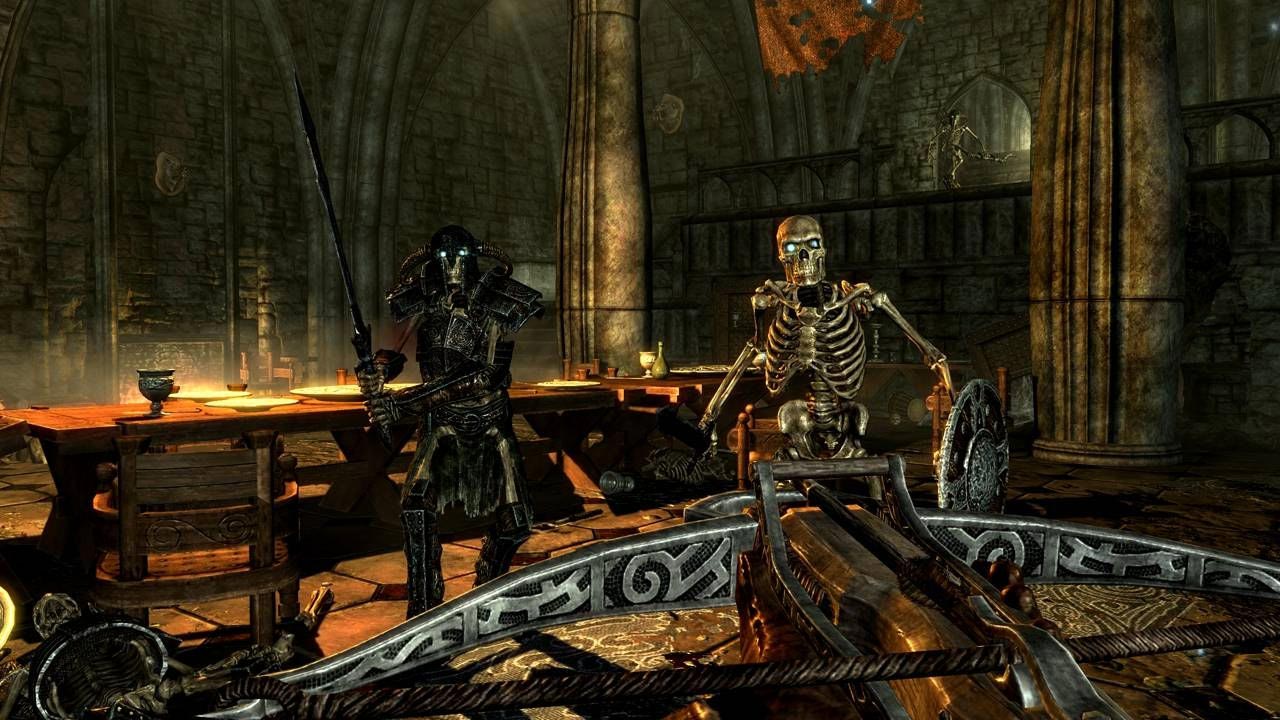 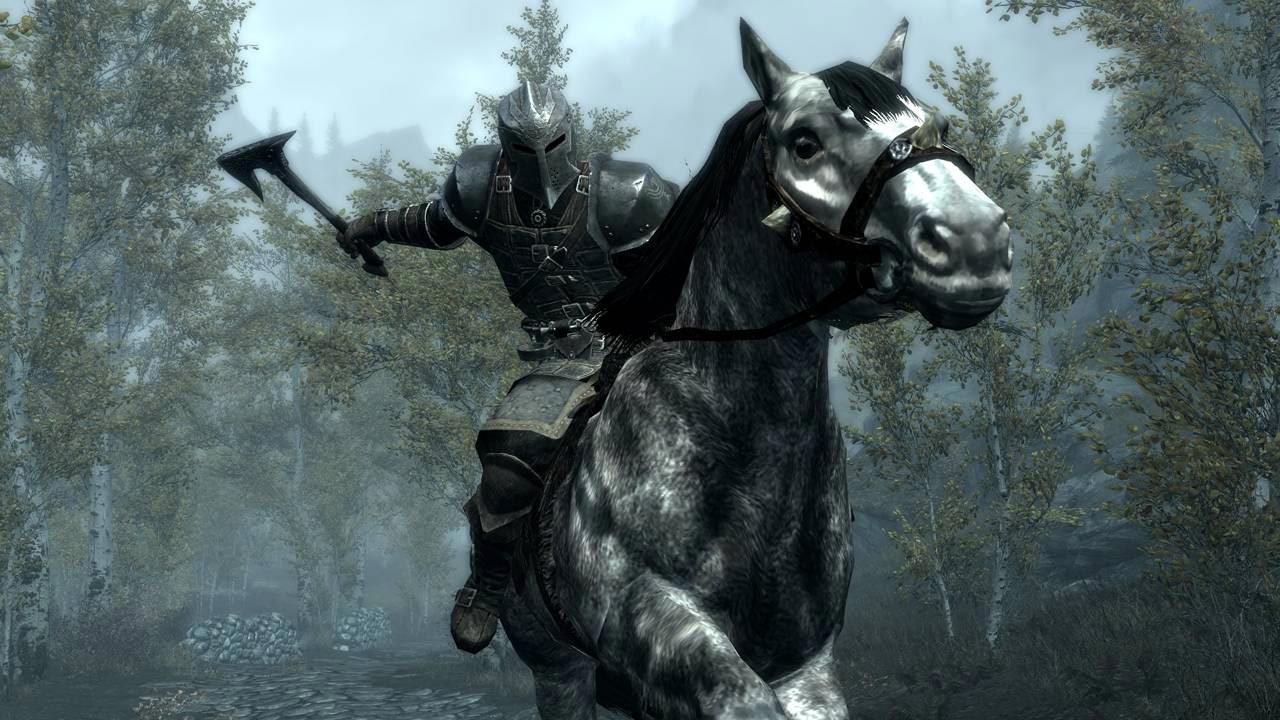 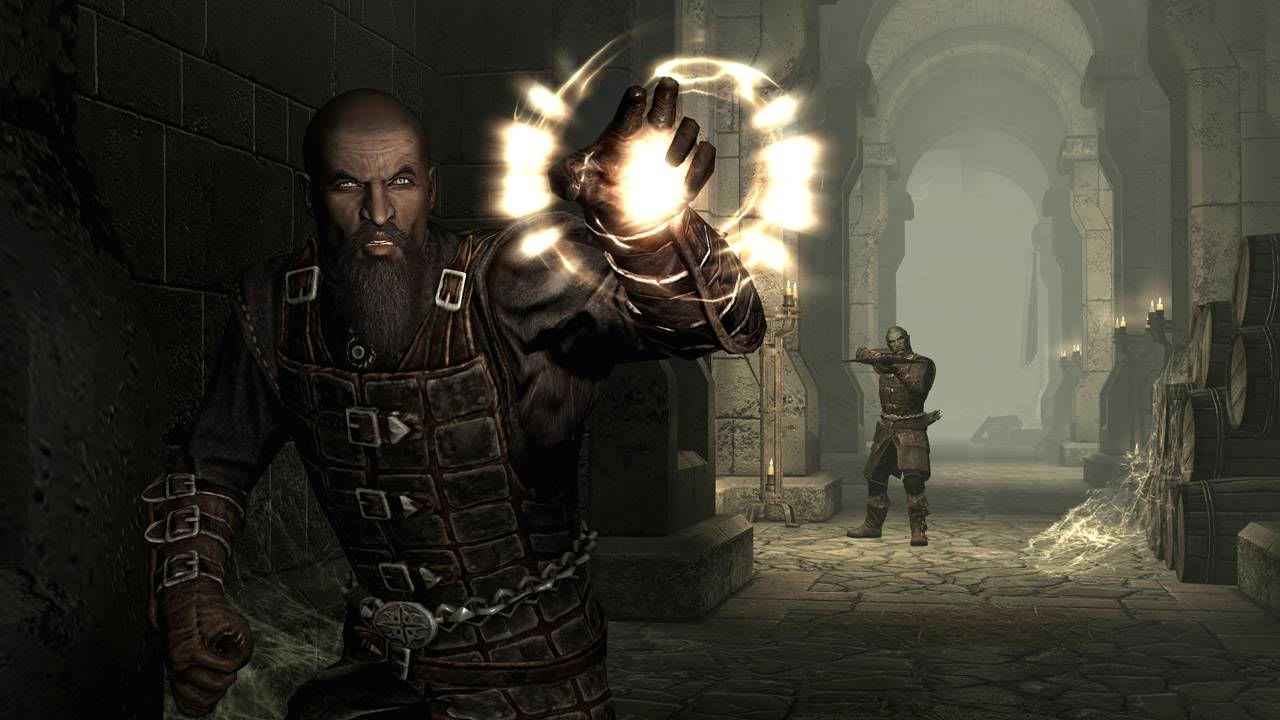 
The Elder Scrolls V: Skyrim
After the assassination of the king of Skyrim, the empire was on the brink of disaster. New alliances rallied around the pretenders to the throne, and conflict broke out. In addition, as the ancient scrolls predicted, cruel and merciless dragons returned to the world. Now the future of Skyrim and the entire empire depends on the dragonborn - a man in whose veins the blood of legendary creatures flows. Only this hero, using the power of the Voice granted to him, will be able to resist the dragons. And it is up to you to play his role and determine the fate of Tamriel!
вЂў Create a unique character and do whatever you want in the magical world. Skyrim has absorbed all the signature features of The Elder Scrolls series: freedom of choice, the ability to write the history of Tamriel yourself and experience an unforgettable adventure
• Skyrim was developed on a new game engine, which allowed the creators to embody a holistic world in which there was a place for rocky mountains, bustling cities, fertile fields, and ancient dungeons
• Choose from hundreds of weapon types, spells and abilities to suit your needs
• Fight monsters that threaten the lands of Tamriel. Playing the role of a dragonborn, learn the secrets of the heroes of antiquity and gain their power

The Elder Scrolls V: Skyrim - Dawnguard
Vampire Lord Harkon is back in power. Using the Elder Scrolls, he intends to do the unthinkable - extinguish the sun itself. Will you join the ancient Order of the Dawnwatchers to stop him? Or will you become a Vampire Lord yourself? In Dawnguard, that choice is yours.

The Elder Scrolls V: Skyrim - Hearthfire
This official addition will allow you to buy a plot of land and build your own house. Start with a simple hut and turn it into a huge mansion with an armory, an alchemy lab, a stable, a garden, and more. New tools - a drafting table and a workbench - will help you make furniture from stone, clay and wood. You can even adopt a child, and an empty home will turn into a real cozy home.

The Elder Scrolls V: Skyrim - Dragonborn
In this official expansion, you will leave the shores of Morrowind and travel to the island of Solstheim. As you travel through the wastelands and glacial valleys, new cities, dungeons and quests await. Your hero will become even stronger: now Shouts will help to tame enemies and even tame dragons. But your fate and the fate of all Solstheim will be in the balance when you meet your worst enemy - the first Dragonborn.

ONE PUNCH MAN: A Hero Nobody Knows Deluxe Ed - - RU